SF Sonic decided to check in with performers to find out how they’re handling these difficult times. This is the ninth in the series, you can find out what’s happening and check out some links to hear some music. And if you can spare some change, support your favorite musicians here through purchasing merch and music. 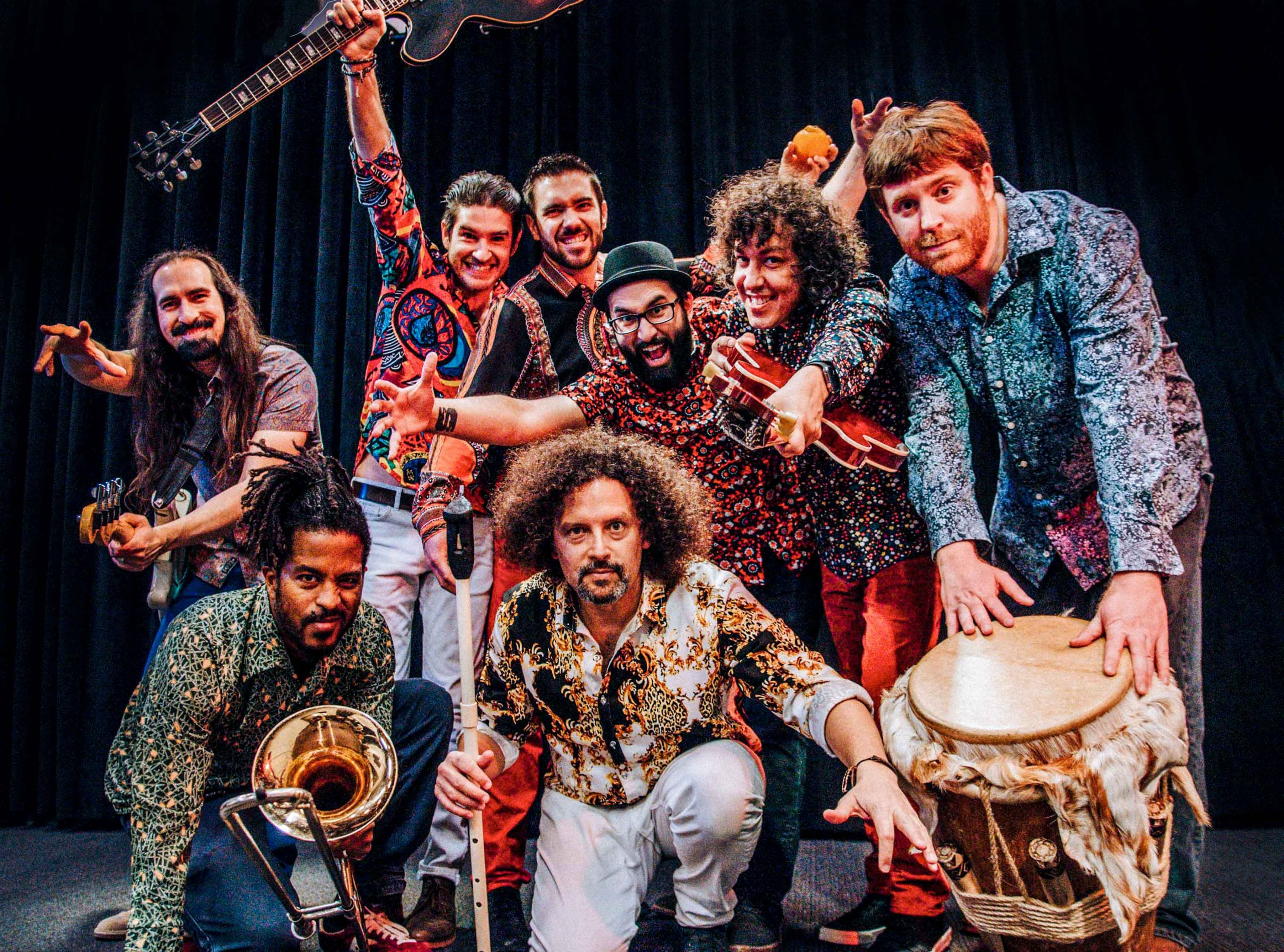 Like most other groups with plans to tour, we were faced with cancelation after cancellation. We had plans to do a Midwest run in May and a West Coast tour in late summer, but the pandemic had other plans. We also sidelined the idea of recording in Colombia, where most of us have deep roots. At this point we are focusing on growing creatively and hopefully next year will be a better time to tour the World.

I have been working on music, studying theory, and just trying to achieve peace in an unpeaceful time. I think most musicians make a big leap early on when they are first interested in music, and spend hours in the bedroom studying/noodling. I started playing bass and piano when I was eleven. I couldn’t drive, and really had no plans other than learning, so this quarantine has sort of been a forced return to that early musical infatuation we all experienced before gigs, bills and deadlines became a thing.

We just released a new single titled “El Adiós” (The Farewell). The track was recorded in Austin, Texas at Public Hifi with Jim Eno (Spoon). The song touches on the pain felt by those that have had to leave their homeland in search of a better life. It’s human nature to migrate and we have been moving around for millenia, yet many immigrants still face persecution and discrimination for doing nothing other than protecting their family. The song is inspired by my father and his decision to leave Colombia in the early 80’s and we hope it can empower people to look past appearances, not be so quick to judge and to live with more empathy towards our brothers and sisters.

Listen to “El Adios” by the Superfónicos on Spotify 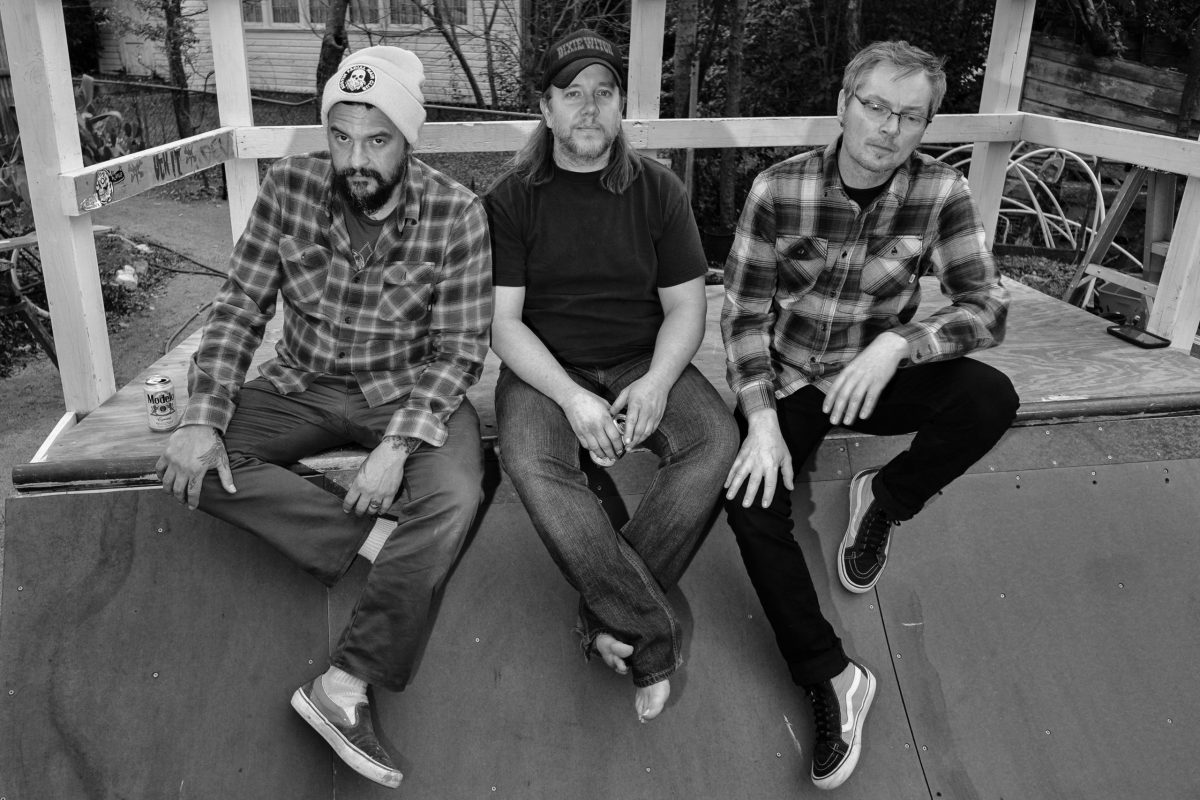 This thing has really messed up our plans for 2020. We were suppose to play the Sonic Blast festival in Portugal in August and a full European tour in September/October which have all been postponed for a year.

Well it sucks because I haven’t seen the guys in coming up on three months. We’re not really Zoom guys so we haven’t done the conference calls or anything. Personally I’ve been jamming on my own to keep my chops up but that’s about it.
Oh yeah. Skateboarding helps too.

Well right before this all went down we had just completed a full length LP to go along with the European tour so we were working right up until the pandemic hit. I really believe it’s our best stuff so far. Luckily the release will come out this month and will hopefully satiate our fan base until we can get out there again and play live. It will have to do because my social media skills are not great!!

Listen to “Early Purple” by Tia Carrera on Bandamp.

This pandemic had us cancelling two tours this summer including a West Coast tour of seven to eight shows and six dates in Brazil for June 2020.

Listening to Native American Drums and dissecting the beats. Plus writing lots of lyrics and new songs. Next month we start writing and demoing new material for our second full length and hope to start recording that by the end of the year.

By releasing two new videos, one “Letters Never Sent” was released in early May. A new video for the song “Wasteless” will premier on Cvlt Nation on June 30th. We’re discussing doing some live stream sets until the veil gets lifted.

Get more info on Wolves in Argyle on their website. 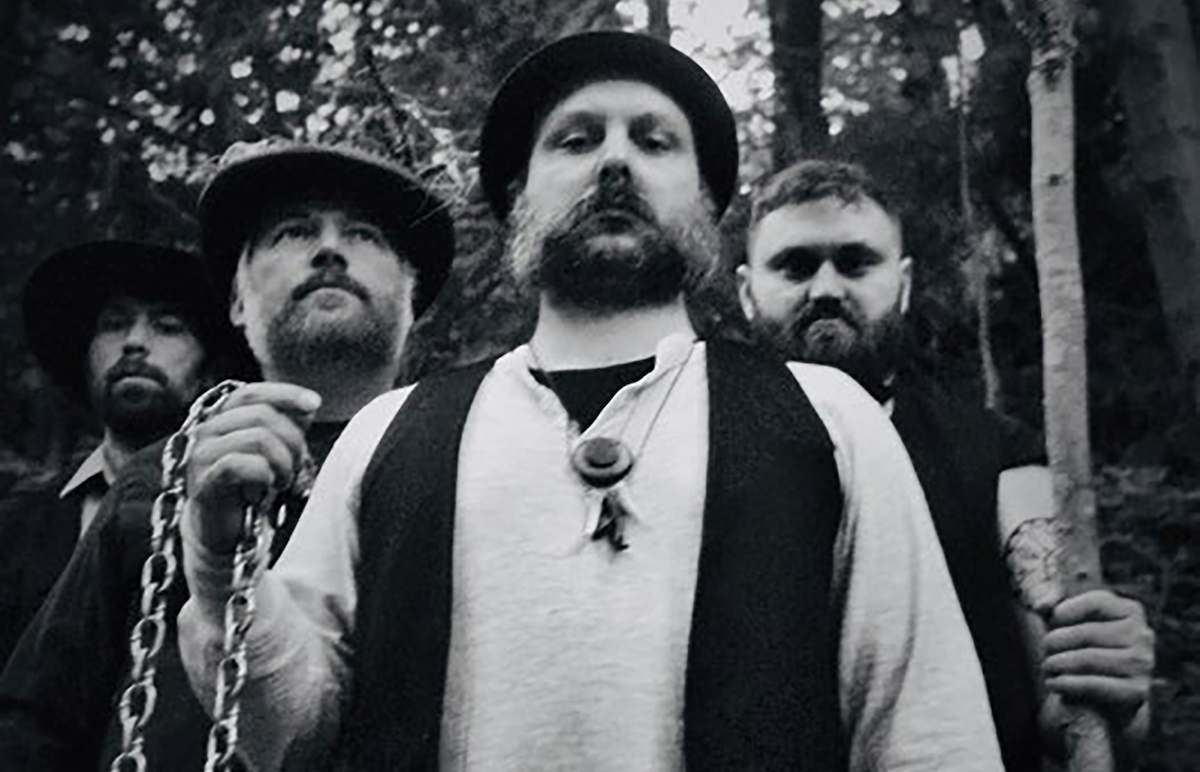 We were planning a tour to coincide with the release of our new record WANING HYMNS. Of course touring is off the table for all of us right now. Touring may continue once restrictions are lifted, but we imagine it will be quite different. This situation got us thinking about “what is a show”? For us, it is about sharing breath, space and energy with the crowd. We feed off each other to create an environment that can only happen in that moment. Can we capture an experience like that on video? We’re searching for someone who can help us bring that to fruition.  There are many questions when it comes to the future of touring. Who knows what will happen?! In the meantime, we’ll be experimenting and bouncing ideas off each other.

To be honest, it was quite hard to focus on any creative pursuits for a while at the start of this pandemic. Eventually, I mustered enough focus and started to work with filmmaker James Hollenbaugh on a couple music videos. Other than that, band members are going to our studio separately and working while we wait for social distancing measures to drop in Washington. We CAN’T WAIT to play together again.

We have a new record coming out on July 31st and two new music videos that will be released in the next month and a half. Pre-orders (LP//Digital) for Waning Hymns are available now on our Bandcamp page. Once we find the right video crew, we’ll have a live stream or live video to release as well. There are a lot of unknowns right now and it will be interesting to see what rises from the ashes.

Check out trailer for Geist & the Sacred Ensemble’s Waning Hymns on YouTube. 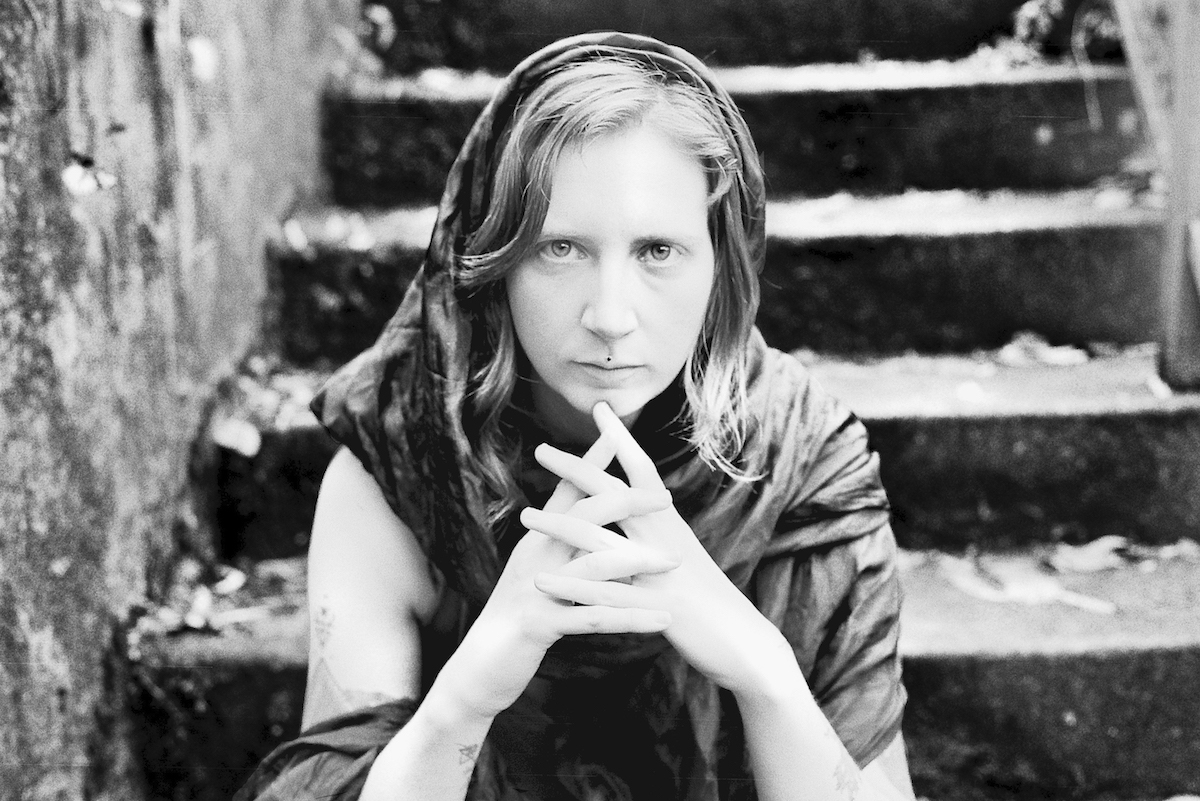 I’m already limited with how much I can tour due to managing a chronic pain condition, but I did have plans to do a short tour in August with a PNW black metal band that I admire. I was really looking forward to briefly being on the road with supportive friends. I had also planned on writing a special extended piece for Hypnagogia festival, also in August, but that was cancelled as well. At the moment, all my loud gear is inaccessible due to the need to isolate, so I haven’t been able to rehearse or write much.

I am focusing on being creative in other mediums, but honestly I’m overriding or critically examining any urges toward productivity for productivity’s sake. I’m just trying to care for my needs and participate as much as possible in this community effort to take down white supremacy. We don’t always have to be churning out works of art for our existences or careers to be worthwhile. So I’ve been screwing around on guitar learning random pop songs, walking around my neighborhood, staring at bugs, talking to my friends on the phone, all acts of creativity. I’ve also been working a lot on building my hypnotherapy practice, writing guided imagery sessions for clients, which feels like a natural path alongside my music, another way of communing with the human subconscious.

I’m not that worried about keeping my listeners interested. The idea of trying to chase an audience and make sure they like me at all times has always felt to me like a stressful and fruitless endeavor. I’ll make my music when it feels right, promote it when it feels prudent, and those who need or want it will be present for it if they need or want to be. To those listeners, please know I love you and dearly miss playing for all of you.
Go to Entrail’s Facebook page here.
Listen to “Eater of Starlight” by Entrail on Bandcamp.