SF Sonic decided to check in with performers to find out how they’re handling these difficult times. This is the seventh in the series, you can find out what’s happening and check out some links to hear some music.  And if you can spare some change, support your favorite musicians here through purchasing merch and music. 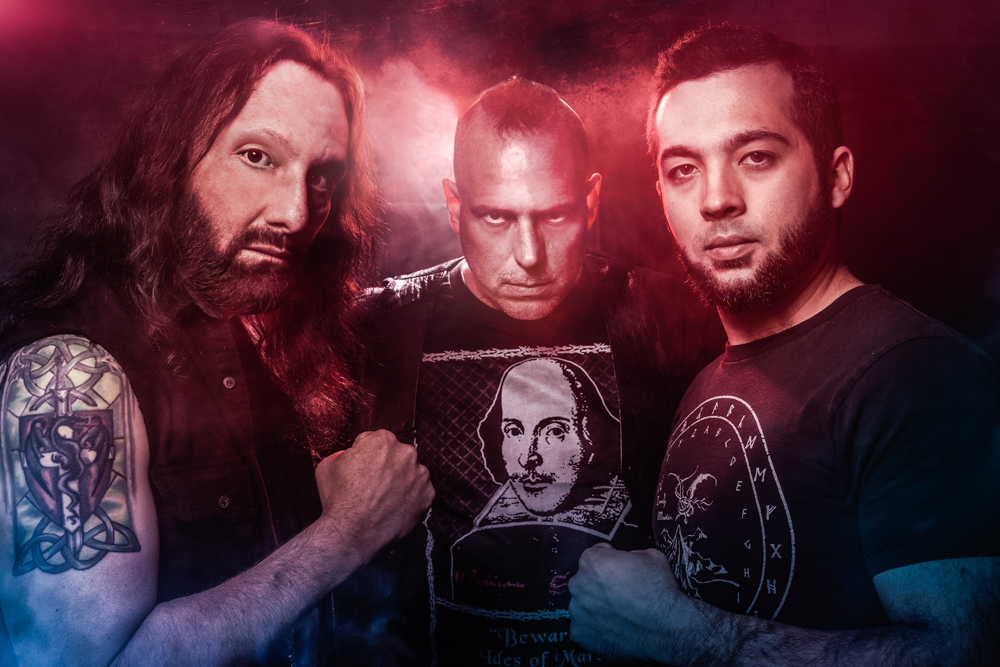 With Ross the Boss, I had a European tour scheduled for April that is now rescheduled for November. With Symphony X, I had North and South American tours scheduled for May and August that will now have to be postponed to later this year or even 2021. Symphony X actually lost a 2nd American tour we had planned due to the rescheduling of this year’s tour. I hope these postponed dates actually happen or I will be in serious financial trouble.What are you doing to keep your creative juices going?

The only good thing about this pandemic is that I have a lot of time to work on new music. During this time I have written all the songs needed for the next “Mike LePond’s Silent Assassins” record. I have also been working with my guitarist from DeadRisen(Rod Rivera) on material for a 2nd album. As soon as things open up again, I plan to start writing stuff with Symphony X as well. I can’t wait to get back to recording and touring again.

To keep my fans interested, I am doing something that is very out of character for me because I’m shy. I now have a Youtube channel and have been making videos from my home to promote my upcoming album, Whore of Babylon. These videos discuss all aspects of the album with some humor and personal touches thrown in. So far, the fans have been very receptive to it. Thank you Silver Lining Music for suggesting this to me. Cheers!
Check out Mike LePond’s Silent Assassins  here on Facebook.
Listen to “Ides of March” by Mike LePond’s Silent Assassins on YouTube. 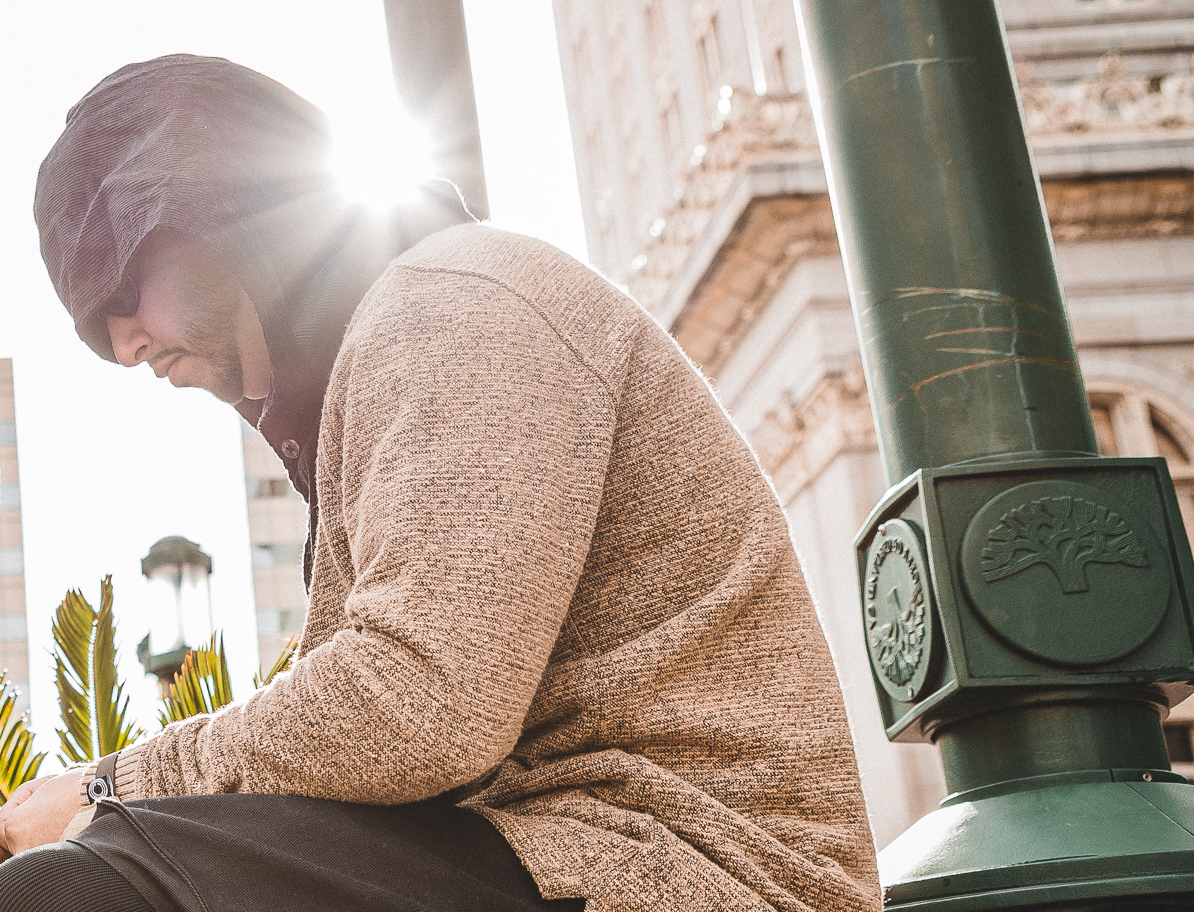 Being that I’m primarily a producer my touring luckily consists of different studios around the country.

By staying focused on making new music daily is possible and staying on top of scheduled releases.

By releasing as much music as possible and staying active on social media interfacing with fans.

Listen to Max Perry on Soundcloud. 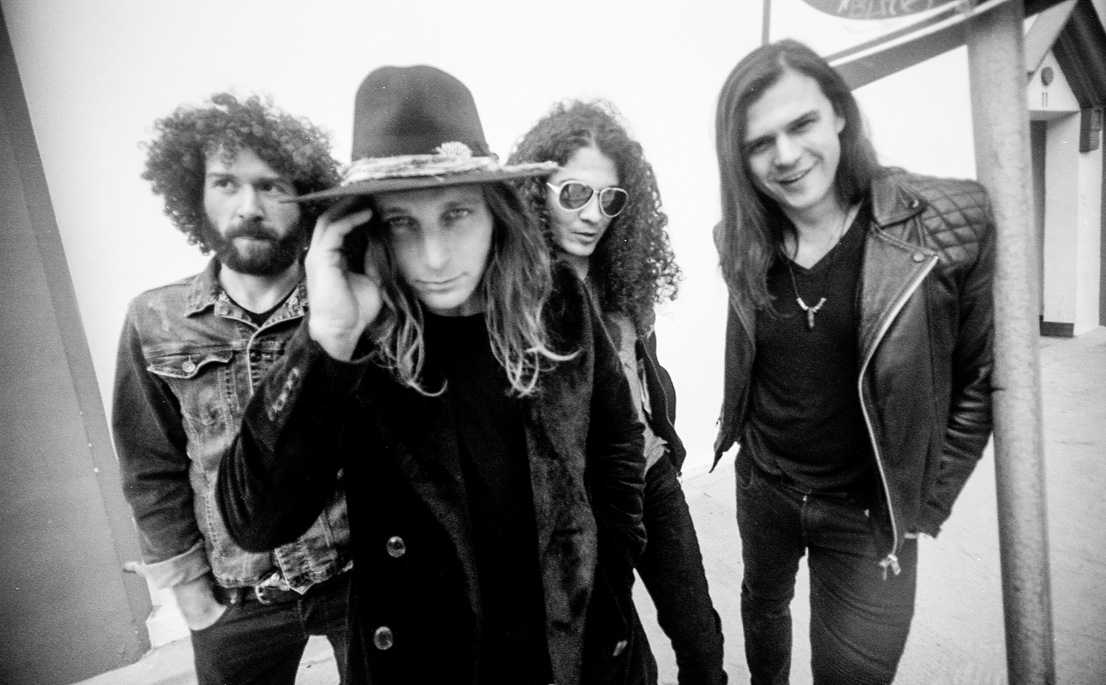 The pandemic has virtually erased our entire year of plans.  We were supposed to travel to Australia to cut our follow up record, where we would also play Byron Bay Blues Festival and Download Japan in Tokyo (our first time in Japan).  We were supposed to follow that with a six-week tour of U.S. festivals in the Spring and then immediately embark on a three-week run in Europe (our first time being over there as well).  And we also had a HUGE opening slot lined up for the late summer for six weeks.  All of this was canceled.  Pretty huge bummer.  BUT… there is a silver lining… we got to spend much more time (after we sufficiently wiped the tears away, lol) further honing and crafting the next batch of tunes for the record.  With the increased time came an increased effort to make each tune that much better.  Our effort in that department hasn’t let up either.

Rehearsing and writing for the new record, together, have been the lifeline and inspiration for us to look ahead and think positively about the future.  Focusing on the music definitely gets us through these otherwise stagnant times!

We’ve been keeping our fanbase interested (I hope haha) by getting creative with shooting live content in interesting locations, as well as shooting some behind the scenes/making-of videos.  We have a video series we started called The Suitcase Sessions where we just roll up to locations in the outdoors, or any location not normally suited for music, with a suitcase full of recording gear and do a live performance.  This is the brainchild of our singer, Marc, and the first installment was us in the Alabama Hills, CA performing “Heartbreaker.”  We just shot our second one in a very cool location in Los Angeles proper which will be out very soon!

Listen to “Last Child” by Dirty Honey on YouTube.

It just ruined all our touring plans for this year, like almost every band in the world right now.

We had touring plans in Europe that were looking great for this summer, but the pandemic situation cancelled those tours before it was even announced… It’s a bummer to not be able to tour in support of our new album, but we’re looking forward to tour as much as possible in 2021!

Well, isolation is a situation that gives me inspiration so I’ve use this lockdown time to create new music as much as possible! Some of these jams could already be new Temnein songs but I’ve also use this “free” time to work on some other personal projects! It was also a good occasion to get back into the production process and improve my skills on this.

As we have a new album coming out this month, we have a lot of promotional features to share to our fans. We released a video for each of the 3 singles ahead of the album release so I think we had many elements to keep our fanbase connected! Maybe we’ll release some “live at home” footage several weeks after the album release but for now we’re busy with the promotional work and we’re really happy with the global feedback of the album so far!

Listen to Tales of Humanity and Greed on YouTube.