SF Sonic decided to check in with performers to find out how they’re handling these difficult times. This is the sixth in the series, you can find out what’s happening and check out some links to hear some music.  And if you can spare some change, support your favorite musicians here through purchasing merch and music.

To End It All 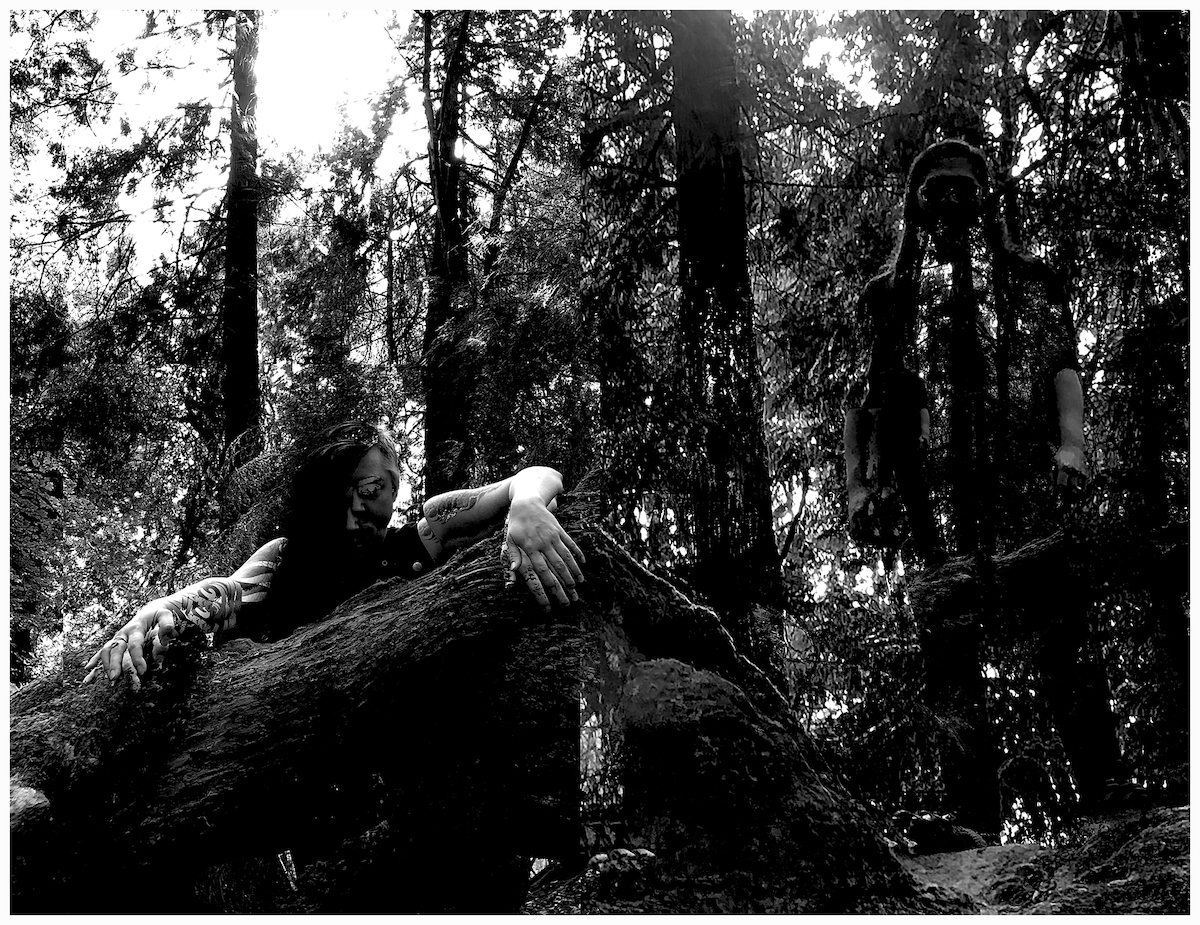 To End It All

We were in the middle of a mini-tour with SOOT (SF, Black Horizons) the weekend the lockdowns began. Our Saturday show in Vancouver, BC was cancelled as we were driving back from playing Olympia. We thought about trying to get a last minute Portland show for the next night but realized that wasn’t going to work. Also, we had been booked as headliners at Apex Fest in Brooklyn in May and were so looking forward to seeing the other artists and our friends who put it together (& any other degenerates who planned to be there). We had considered booking an LA show that same weekend but decided not to, so at least we only missed out on the two and not three.

At the beginning of the lockdown, we recorded some fairly high quality demos of eleven new songs, had them mixed and mastered – then did nothing with them for a couple months. Honestly, it’s been hard to concentrate on art during this time too much. So much social upheaval and psychic pain. Joy wrote 5 new songs in April and recorded them at home just as a solo thing. We agreed to write a new TEIA piece for a split with someone overseas, but between the Rebellion and Covid-19 we decided to hold off on trying to promote a new album this summer and cancelled the project.

We aren’t actively trying to at the moment. But we are recording some live stuff beneath the Capitol Hill Occupied Protest/Autonomous Zone and hope to get that out in the coming weeks. We rehearse in a basement that is technically inside the zone, and it’s a unique moment in time here in Seattle.

Visit the To End It All Facebook page here. 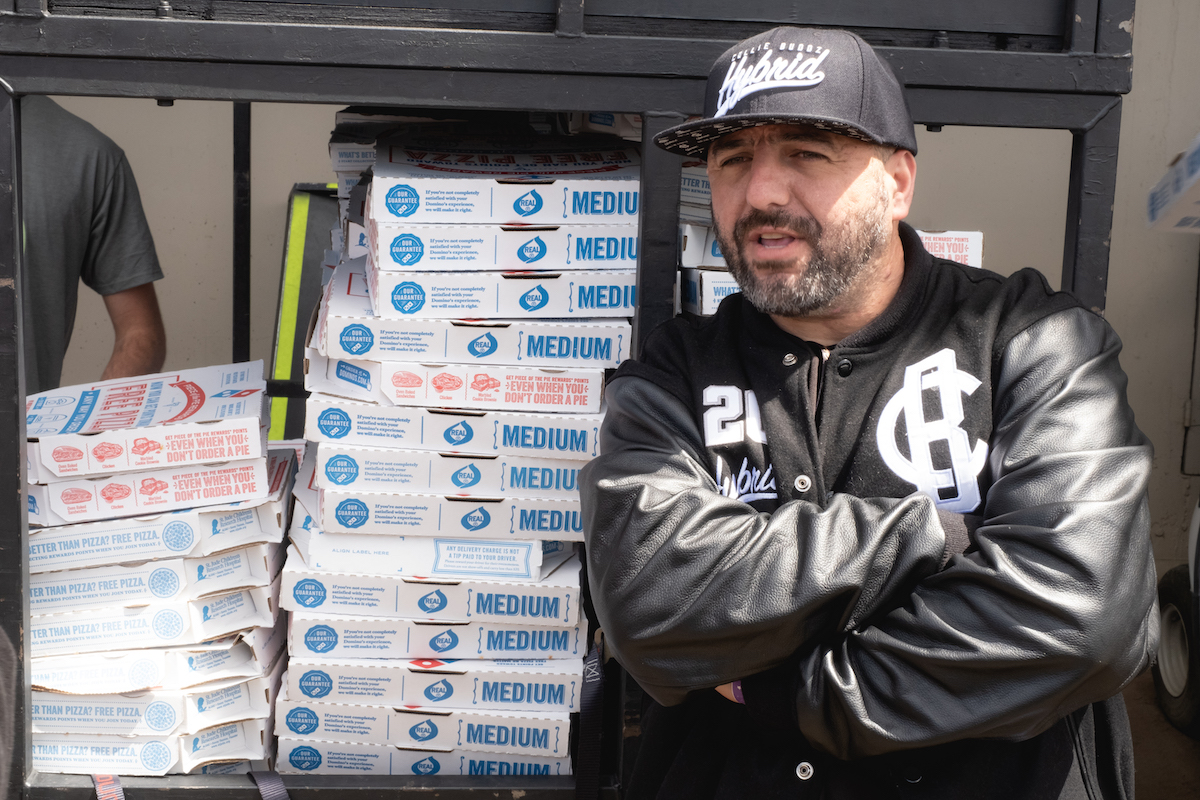 The pandemic drastically altered all of our bands’ touring plans. We had tours cancel a few days in along with massive summer plans pushed to next year. The biggest concern is that the live business is now built on advance tickets sales. So even if/when things re open it might take a while before the consumer confidence is restored. Nonetheless we are confident that touring will be back in full swing and we have to take advantage of the non-touring time to aggressively create and release music.

Most important thing during this time is to interact and engage directly with the fans. Lots of live streaming and direct engagement. For most of our bands it has also allowed them to spend more time in the studio preparing their next set of musical releases. And a bit more time with the families as well.

When Covid hit, we predicted a drop in streaming. Most people laughed at that prediction but it was tied to the fact that drive times to work had been taken away and that is when so many of us listen to music. Now as we are getting used to our lives at home we are re working music into them. One way we have encouraged our bands to keep the fans interested is by giving them what they really want – MUSIC! 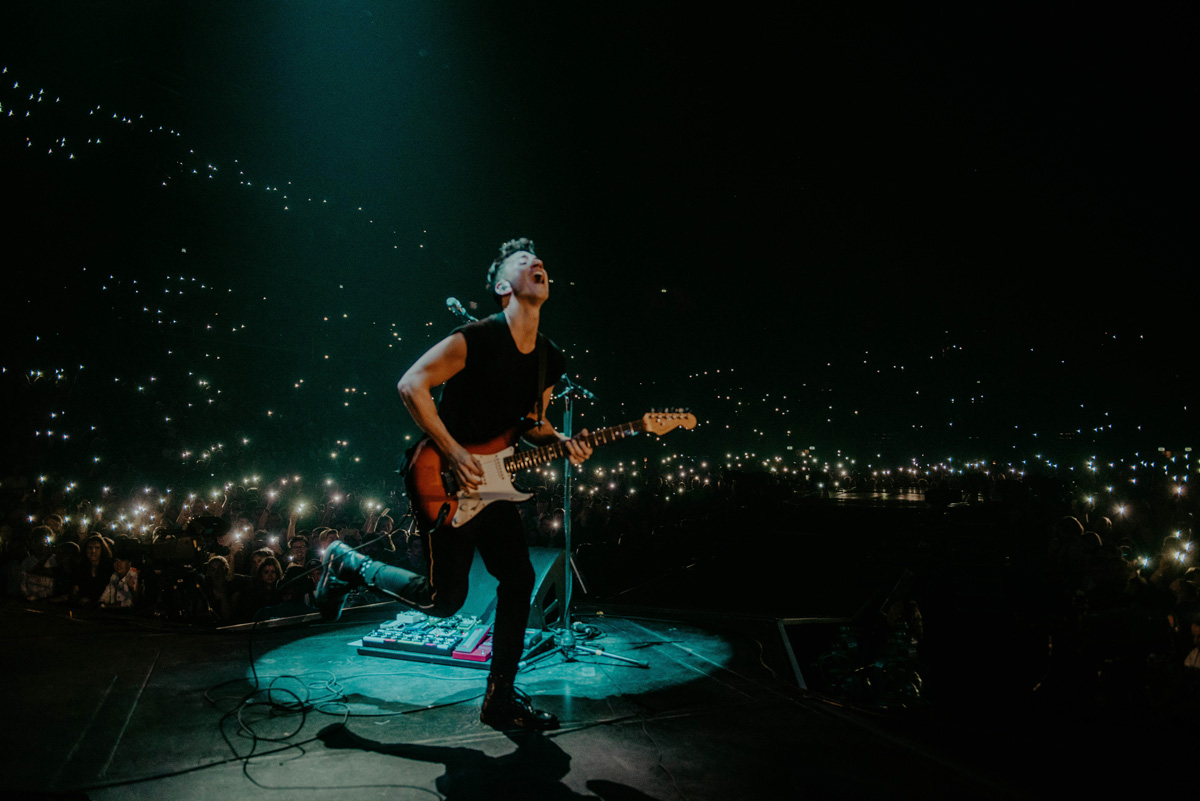 Like everybody else, it turned the touring valve right off.  I miss shows with every ounce of my soul but it is what it is and ya gotta play the hand you’re dealt.  I’m gonna finally take myself up on all that big talk about “man if I could just be home for a few months and finish all these records.”  Now I finally am. Now I finally get to make everything I’ve ever wanted to make.

Fortunately the juices are always flowing.  My bigger problem is figuring out how to turn them off.

I‘m really not trying to keep anyone interested. I’m just speaking my truth and trying to make the biggest, baddest, craziest art u ever heard.  If that keeps people interested, that’s great, if not then the music is for me and I’ll play shows to 5 ppl in Queens ’til the day I RIP. 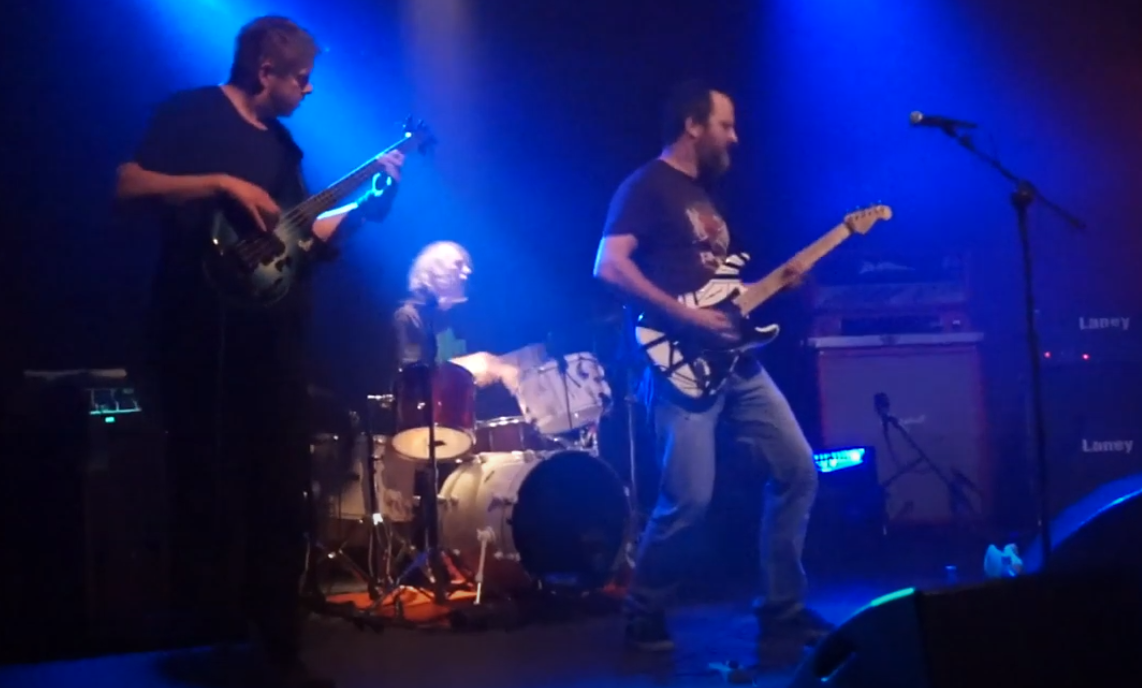 It’s shut us down completely.

Been writing and recording “bedroom” demos.  Just released the acoustic demo series Quarantine on May 1st.