Empire of the Sun recently celebrated the tenth anniversary of their album Walking on a Dream with a three-night residency at the Regency Ballroom in San Francisco. 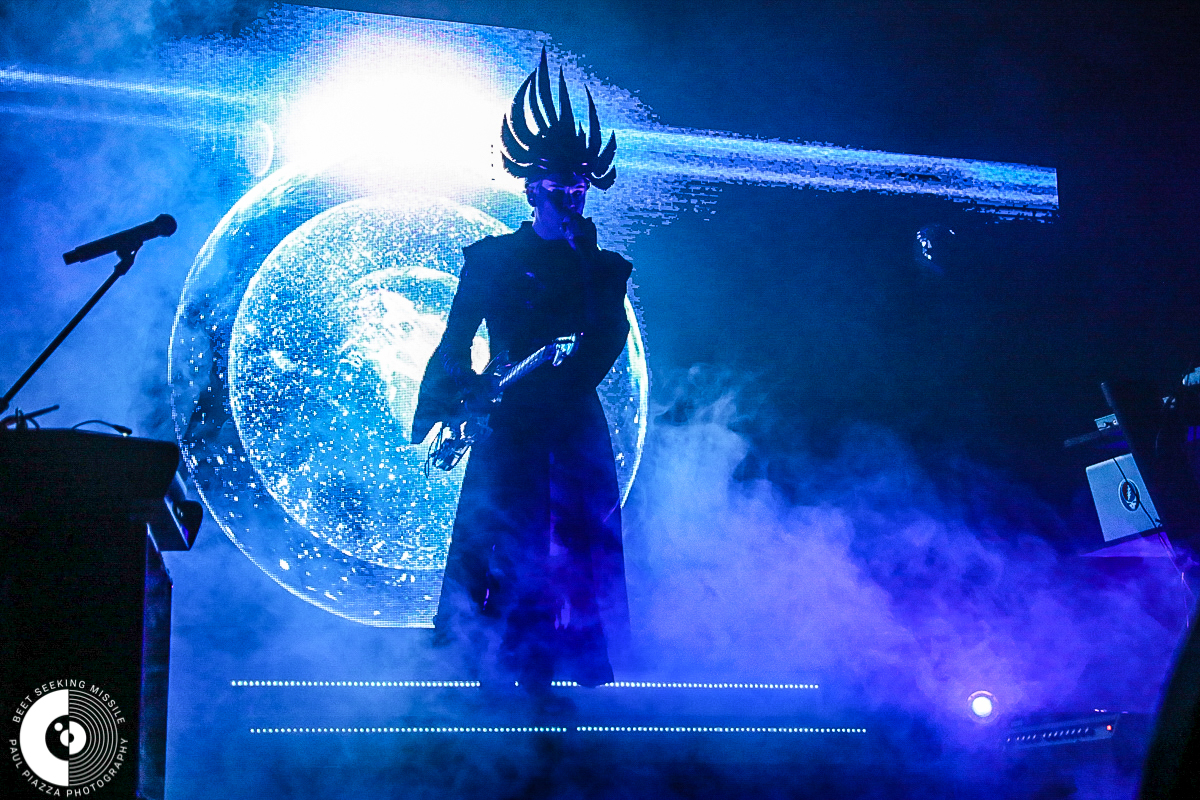 The Australian electronic music group, which is the love child of Luke Steele and Nick Littlemore, have been a huge act overseas for quite some time but broke through in the U.S. about four years ago. 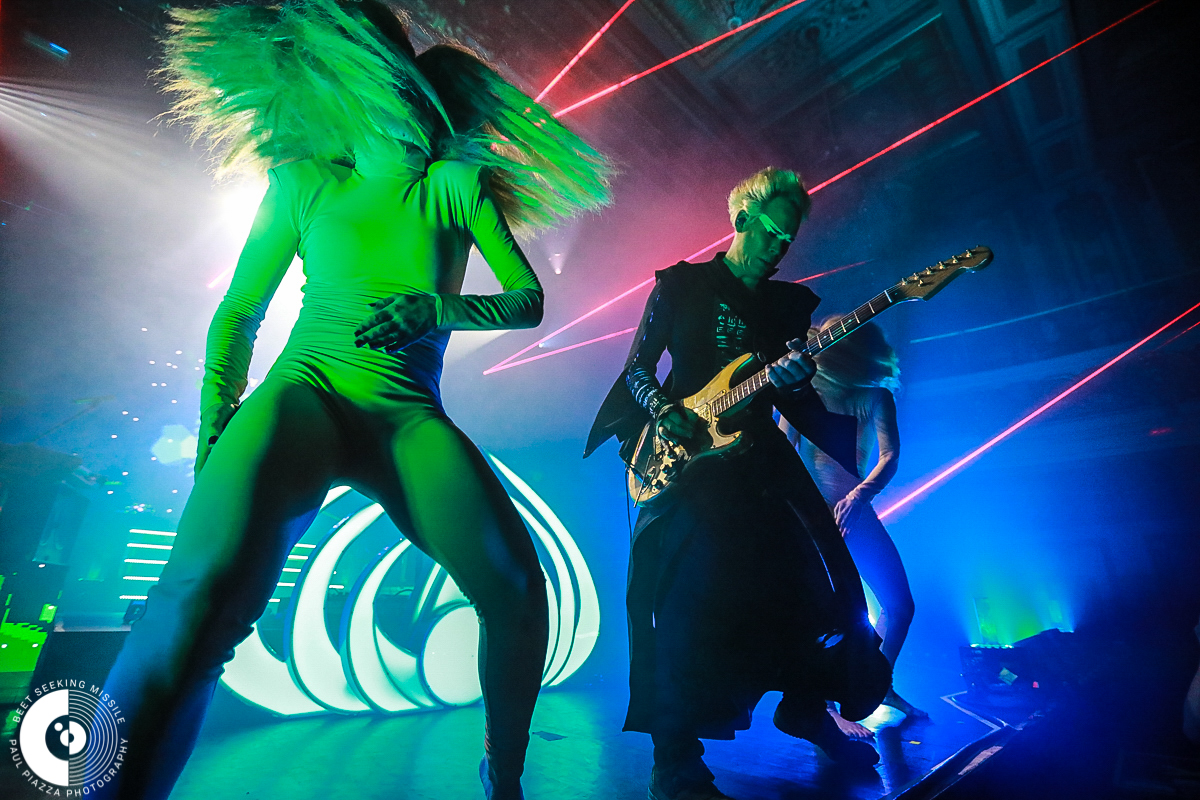 This happened after a couple of key events. First, both Lady Gaga (“Applause”) and Wiz Khalifa (“The thrill”) did remixes of their music. Then, the song “Walking on a Dream” was featured in a commercial for the Honda Accord. Following that, they became an in-demand group in the States as well. 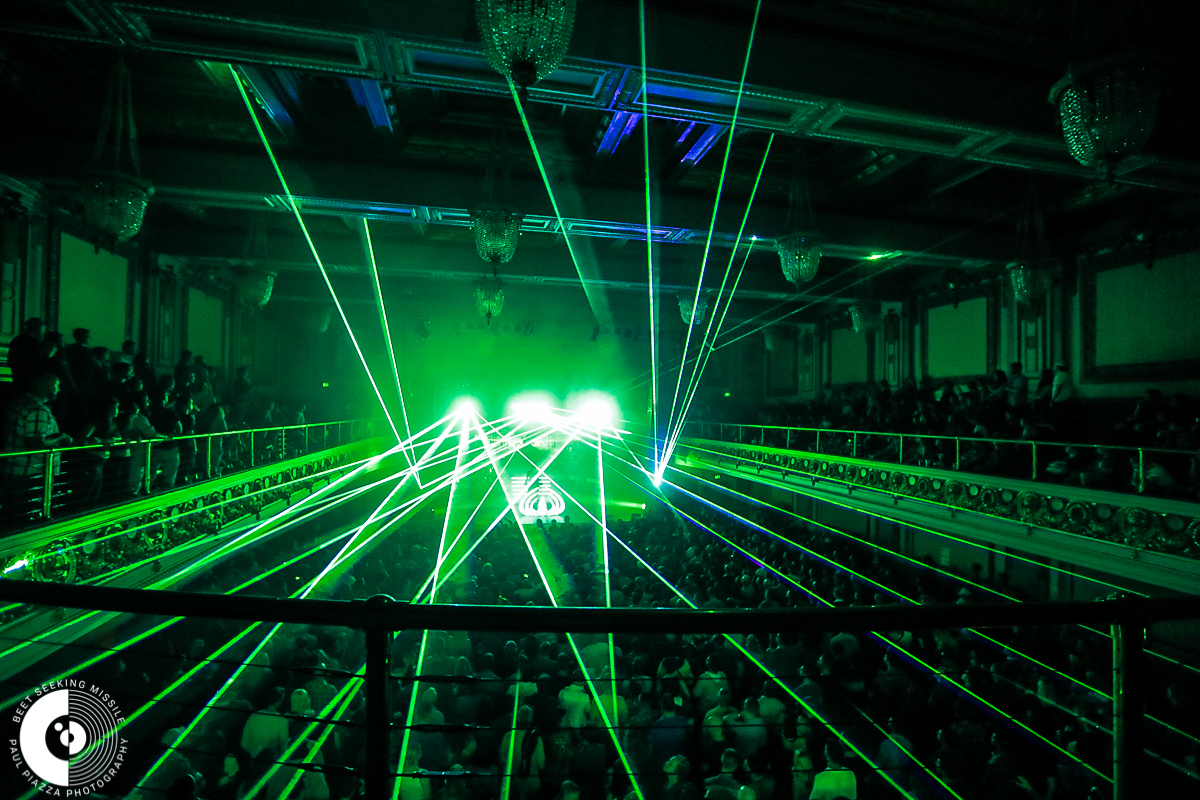 After some guitar glitches at the beginning of the show, the group kicked into high gear during an elaborately staged version of “We Are the People.” They played a sixteen-song set which included lasers, tons of costume changes from a pair of masked dancers, and some pretty nifty guitar work from Steele. They closed out the set with a big version of “Walking On a Dream” before coming back to end the night with a two-song encore of “Tiger By My side” and “Alive.” 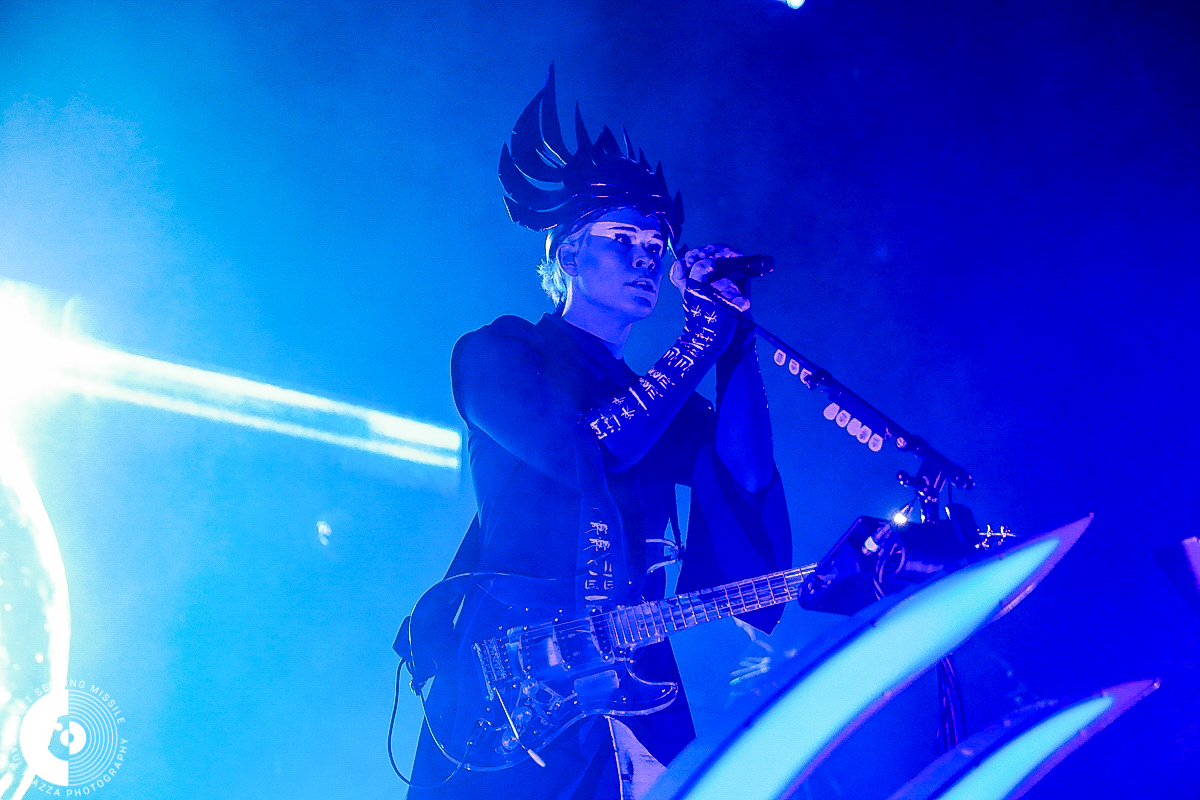 The band hasn’t released a new album since 2016’s Two Vines, which featured guest appearances by Lindsey Buckingham and Wendy Melvoin of The Revolution. The album was had a familiar feel, but was a little mellower. Perhaps this was because the band recorded it in Hawaii. 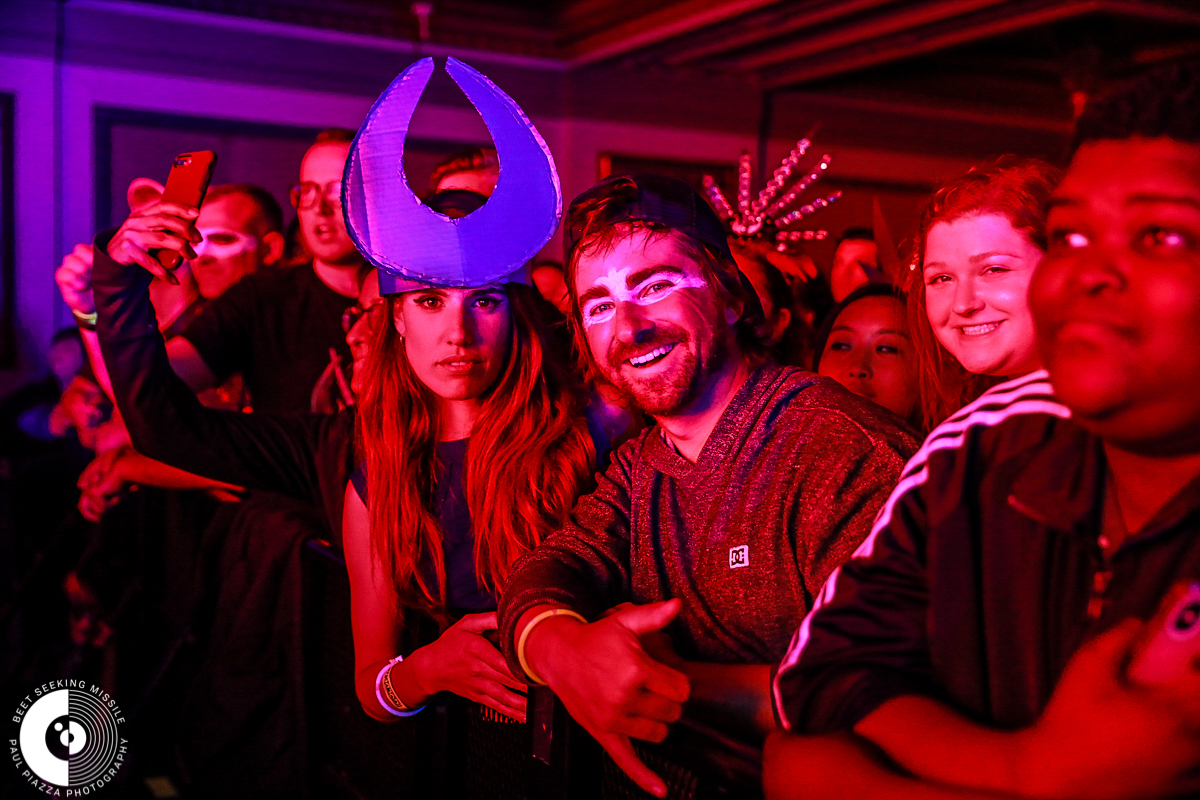 The band continues to enjoy success as a touring band, scoring good slots on festivals around the world. As the group continues its global treks, it will be interesting to see what will transpire with their next release. In the meantime, they will continue to celebrate the anniversary of their debut album.

For more information about Empire of the Sun, go here.