Having just released their seventeenth studio album, titled Sigma, long-time influential Welsh band The Alarm recently kicked off their Sigma LXXXV tour, bringing along fellow 80’s stalwarts Modern English and Jay Aston’s Gene Loves Jezebel for an evening of some of the most well-known songs from the era. And if the crowd’s reaction at the recent San Francisco stop was any indication, those songs have definitely withstood the test of time. 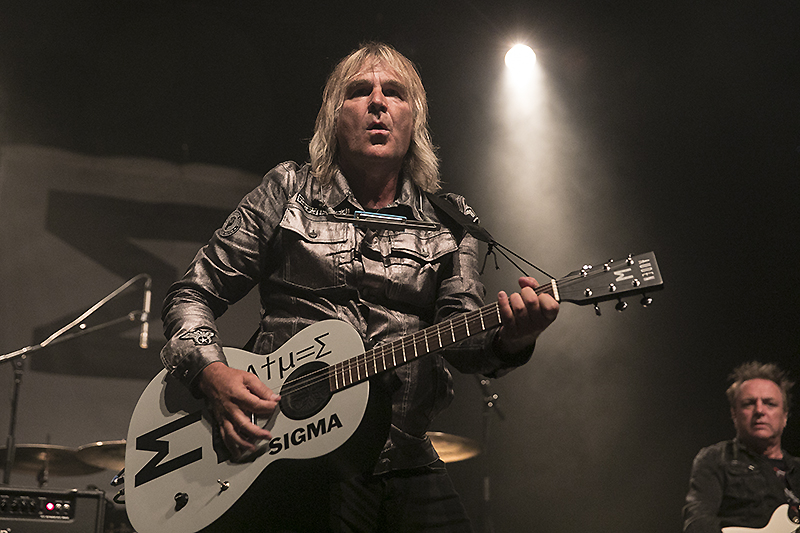 The Alarm opened their set with “Blood Red Viral Black,” off the new record, and from there, Mike Peters and his band went through a setlist that included a handful of additional new songs, (“Brighter Than The Sun” and “Psalm” were both standouts) as well as the classics, some of which were also played way back in 1983, when the band played their first show in San Francisco, opening for U2 at was then the San Francisco Civic Auditorium. 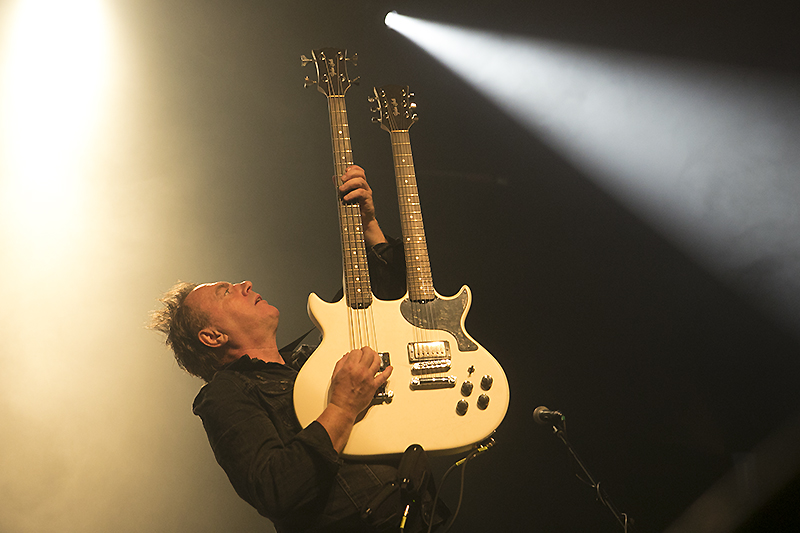 With Peters playing both acoustic guitar and harmonica, as well as long-time guitarist James Stevenson on a double-neck guitar and bass, The Alarm belted out “The Stand,” “Rescue Me,” and “Sold Me Down the River” with as much conviction as they ever did. And after wrapping up their set with “Sixty Eight Guns,” The Alarm showed that they are as relevant as they ever were. 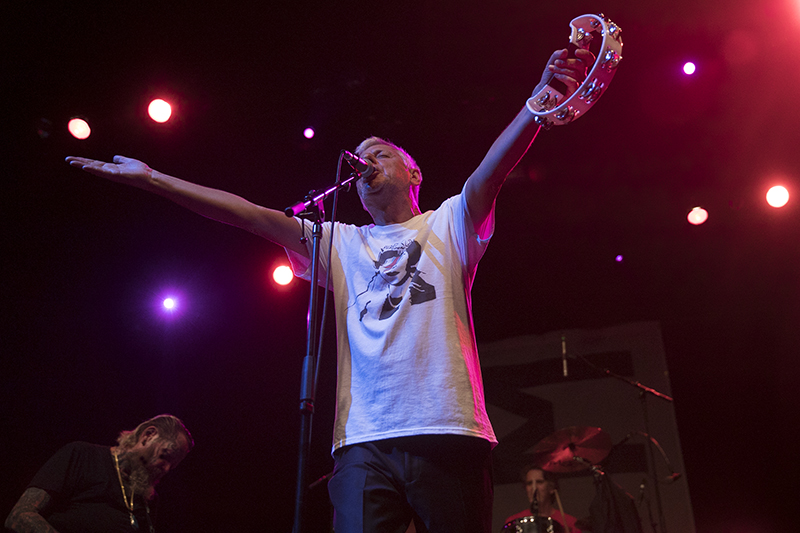 Supporting The Alarm on this tour is Modern English, who, despite being most well-known for one of the biggest songs of the early eighties, (and not playing that song until the end of their set), put on a very well-received set that included songs that spanned their entire career as a band, including “Someone’s Calling,” “After the Snow,” and “Hands Across the Sea,” before closing with the seminal “I Melt With You.” 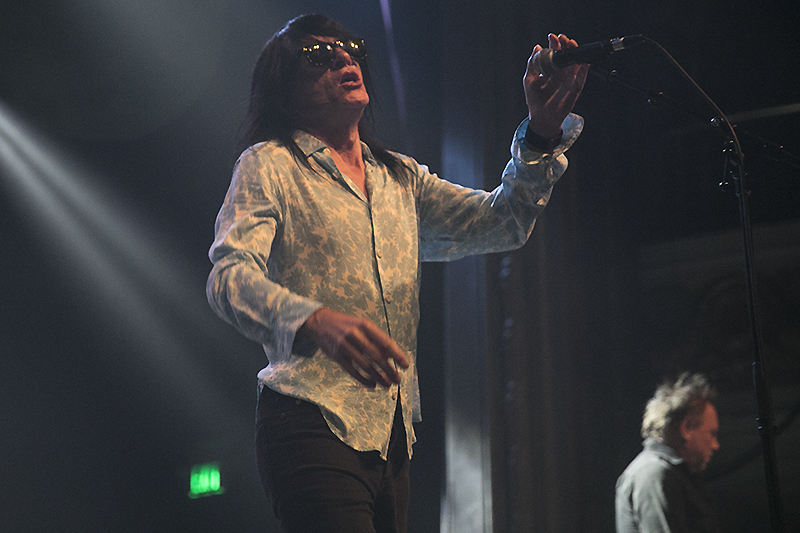 Opening the show on this tour is Jay Aston’s Gene Loves Jezebel, who, as long as they have the voice, was the only version of the band that mattered. Despite their somewhat brief set, the band managed to squeeze in all the songs that put them on the map, including “Motion of Love,” “Jealous,” and “Desire (Come and Get It).”

Find out more about The Alarm here.

Setlist: Swans on Glass | Someone’s Calling | Tables Turning | After the Snow | Moonbeam | Trees | Hands Across the Sea | Gathering Dust | I Melt With You

Setlist: Twenty Killer Hurts | How Do You Say Goodbye (To Someone You Love) | Heartache | Bruises | Jealous | The Motion of Love | Break the Chain | Desire (Come and Get It)

Everything you need to know about Gene Loves Jezebel is here.