The 2020 mantra: It’s the end of the world as we know it and nobody feels fine. Live music has been crushed. Has anyone been to a show that would allow for social distancing? What about a mosh pit? With venues closing and performers unable to do more than live stream or make solo videos, the music scene feels grim.

SF Sonic decided to check in with performers to find out how they’re handling these difficult times. This is the second in the series, you can find out what’s happening and check out some links to hear some music. And if you can spare some change, support your favorite musicians here through purchasing merch and music. 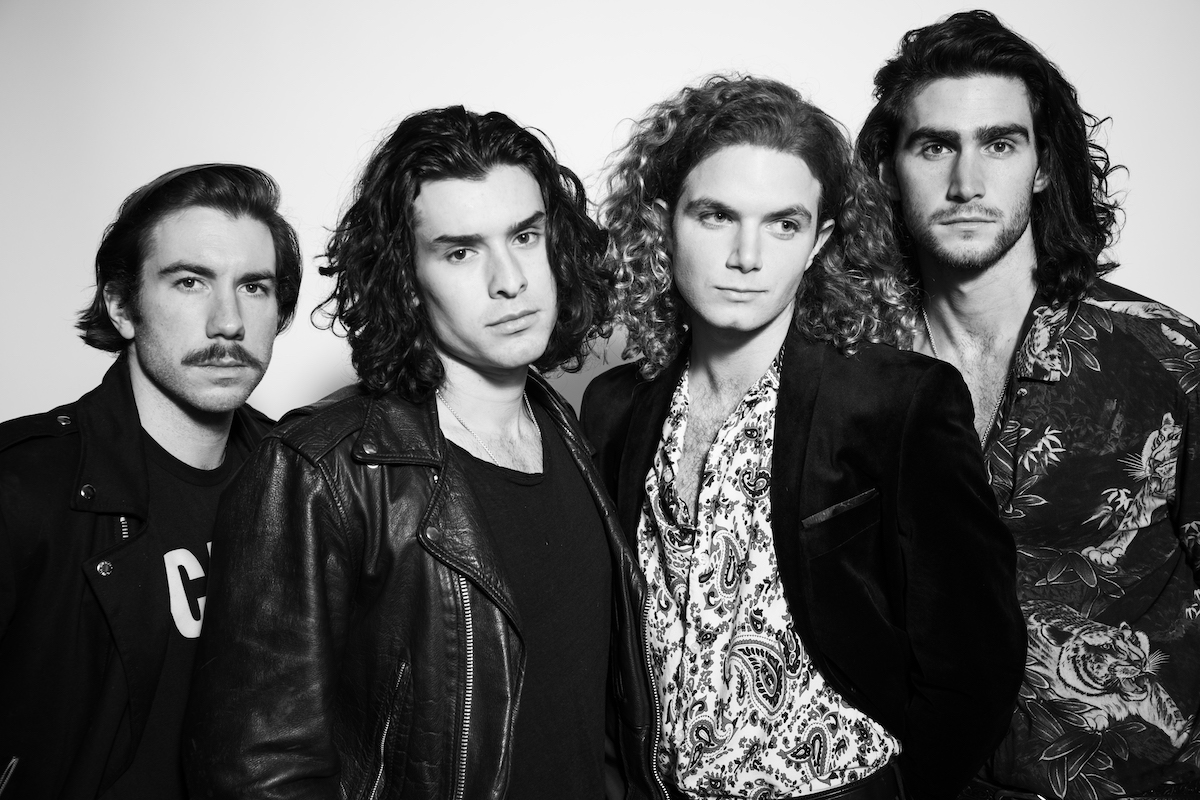 Unfortunately we were slated for a full national headlining tour (our first one), we got about 5 dates into it and had to pull the plug. Luckily our super agent, Dan Boyle at APA, was able to reschedule it so now we are just hoping those dates will happen.

This quarantine has given us the time to truly focus on our debut album. Before this, we were cautiously optimistic about the time we would actually have to work on the new music. We are really proud of our first two EP’s but feel that this debut album will be our first true stamp in the music world.

The quarantine has also allowed us to find new ways to interact with our fans through social media. Between live streams, teases of new music, and general updates we feel more connected to our fans than ever before.

It has brought it to a complete halt. All of our upcoming shows (Bad Religion, Propagandhi, etc.) and European summer festivals have been cancelled or postponed until 2021. 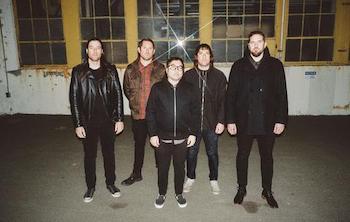 Well, our new record, Frail Bray, came out on May 15th so we are working to support it. Right now we are preparing the second video. I’m working with the director on scene selection and editing. There is lots of work to do around a new release but I’ve also found myself writing riffs and starting new songs.

We are in new release mode so people are pretty engaged but I imagine that will soon need a boost. We will release a second video and possibly some leftover songs from our recent recording session. We also curate Spotify playlists of new music that we are listening to. 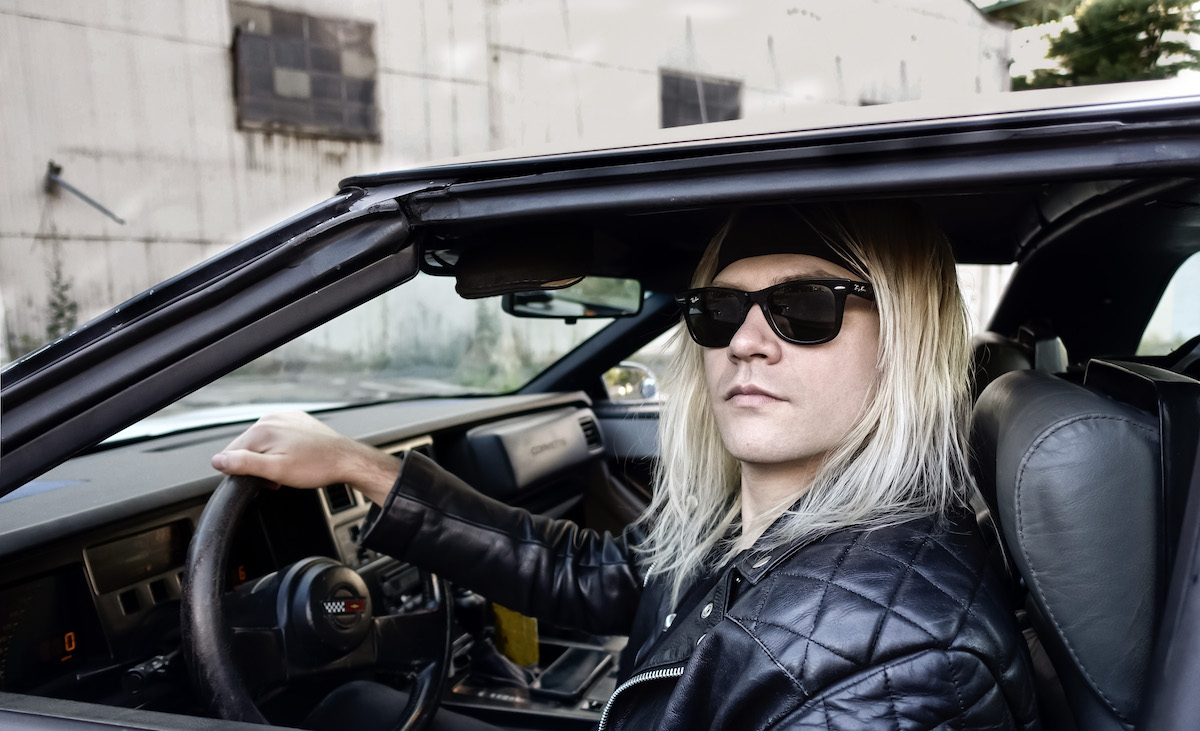 We had a whole summer tour/festival run booked for late July into August that unfortunately got canceled.

I’ve been non-stop writing, at first when this whole thing kicked in it took me a little while to adjust and wasn’t feeling very inspired, luckily recently I had a bunch of new ideas flowing and started working on a  bunch of new things.

Sadly I’m not the best at the social media aspect of this whole thing, ive been coming up with some new ideas though and plan on some streaming plus some other surprises soon… 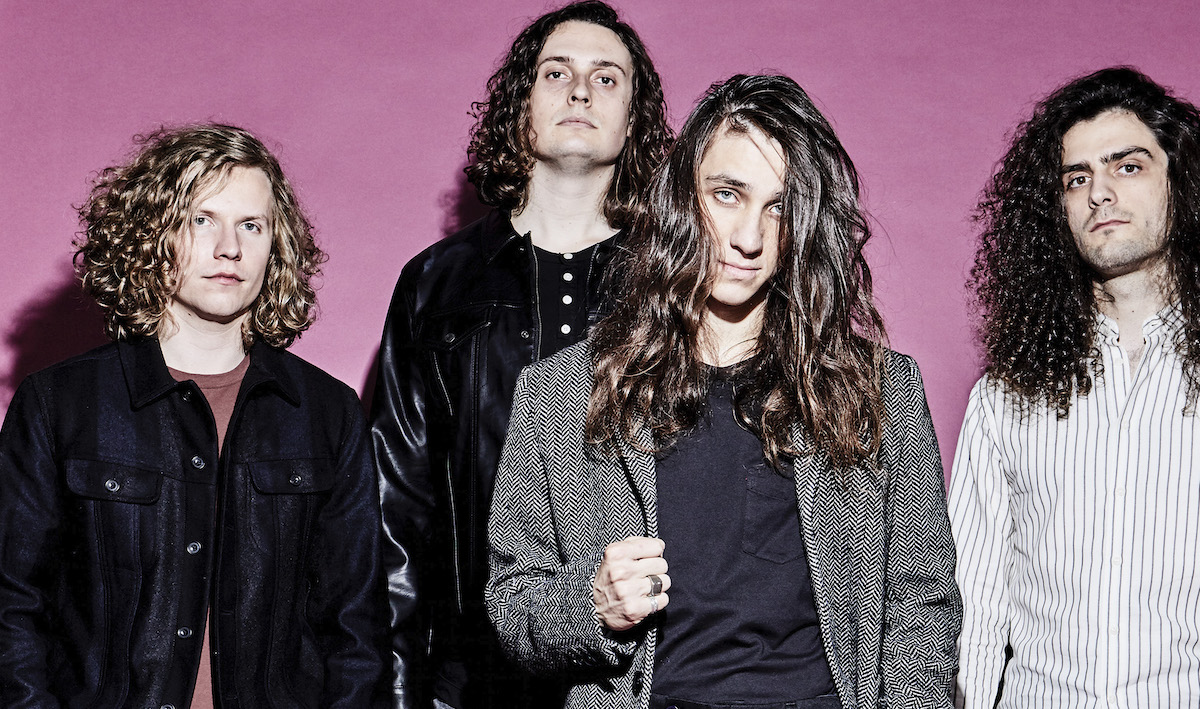 All of our touring has been canceled all together or postponed to a later date. It’s tough but we know it’s for the health and safety of the people, which is the most important thing.

We are all working in different ways, practicing and writing on our own etc. Just trying to keep ourselves focused on what we feel is important.

We are doing things over social media like always and interacting with our fans the best we can whether on our individual socials or our main one.

The pandemic has basically halted all plans for touring or performing live.  The worst part is not knowing when I can actually start planning to tour again.  I was supposed to head out in July but that is clearly 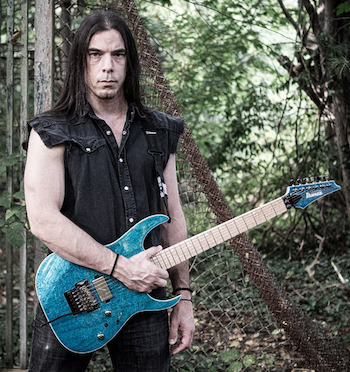 Well, being locked up inside is actually a benefit for me and probably most artists with a home studio setup.  All I need to be creative is a nice cup of coffee, my guitars, and some dreamy synths.

Aside from putting out content, I think the most important part of keeping fans interested is to engage with them.  Fans want to feel like they matter and you know what? They do!  Artists are nothing without their fans, so I try to answer every question and reply to every comment on my feeds.

Check out this video of Dracarys by Pat Reilly.