311 and Dirty Heads, two of the nation’s most successful reggae rock acts, played in Sacramento recently at the end of an August week that saw the region’s hottest temperatures of the summer.

The pairing, which celebrated 29 years of success for 311, was billed as a co-headliner with up and comers The Dirty Heads. The young Orange County band have seen much success in just a little over a decade together.  Fortunately for all of the overheated fans, the venues proximity to the American River brought in cool breezes by the evening as the two headliners each began their sets. There was an almost thirty-degree temperature decrease from the show’s start until its end. 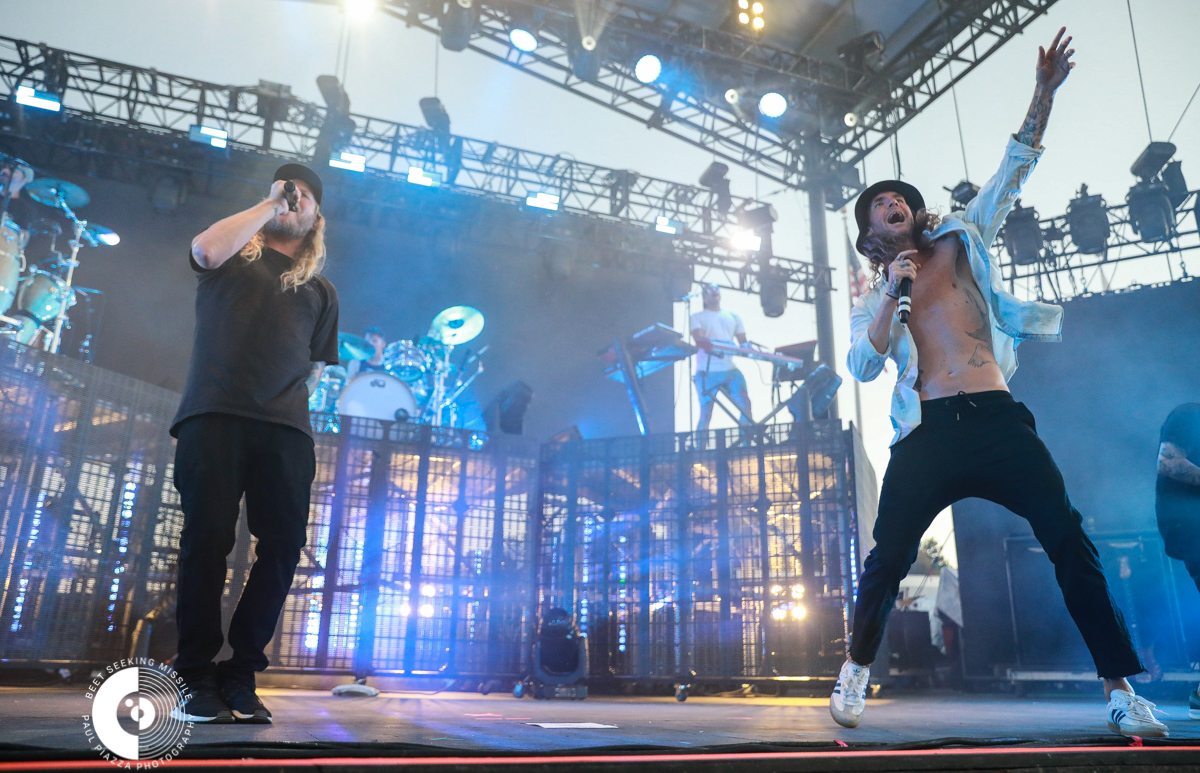 311, who dropped the album Voyager in early July, brought an elaborate production setup into Papa Murphy’s Park. The venue is the former site of Sacramento’s Cal Expo Amphitheater, with the stage reoriented closer to the levee. 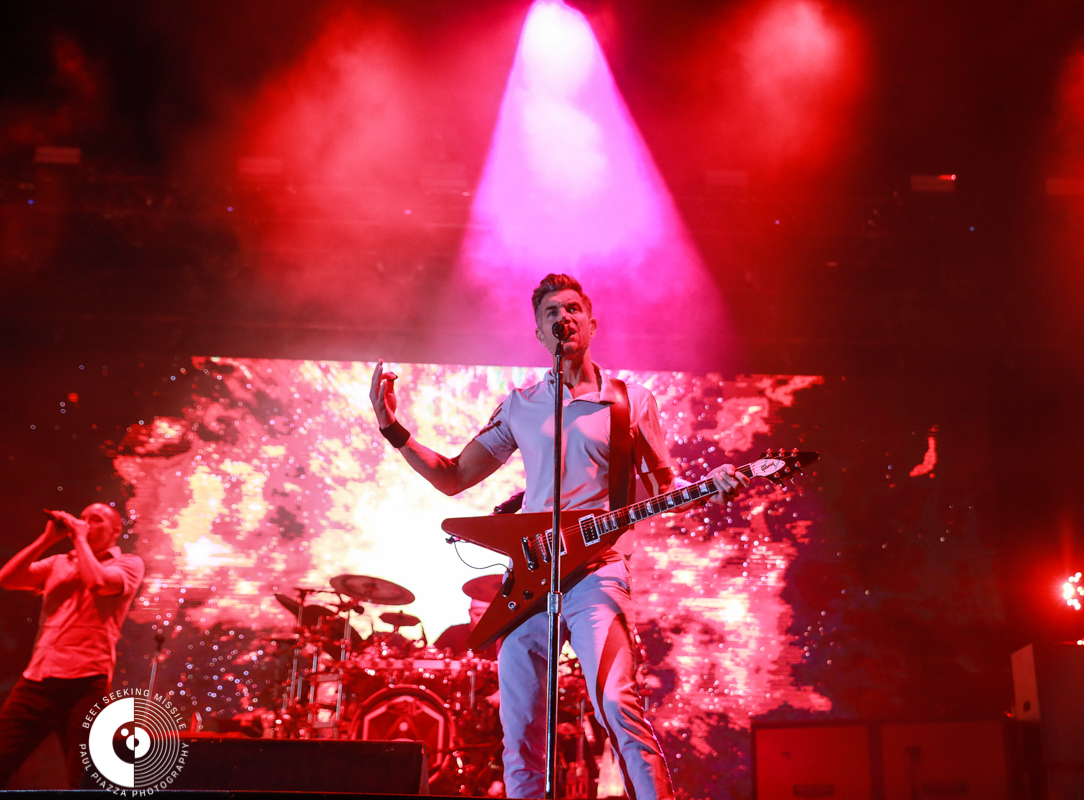 The band played a solid set that spanned songs from their career and included early hits like “All Mixed Up” and “Down” as well as songs from their latest album. 311 were sharp and the crowd received them with strong enthusiasm. Many in the crowd were longtime, diehard fans who had seen dozens of their shows. The band, in return, provided a show full of velocity and uptempo jams throughout their excellent set. And naturally fans were ready for a high energy set after being zapped by the heat earlier in the day. The Delta Breeze came up over the levees to give them a much-needed reprieve. As the band got down, the temperatures got lower and lower until they had gone from 105 to 78 degrees by shows end. 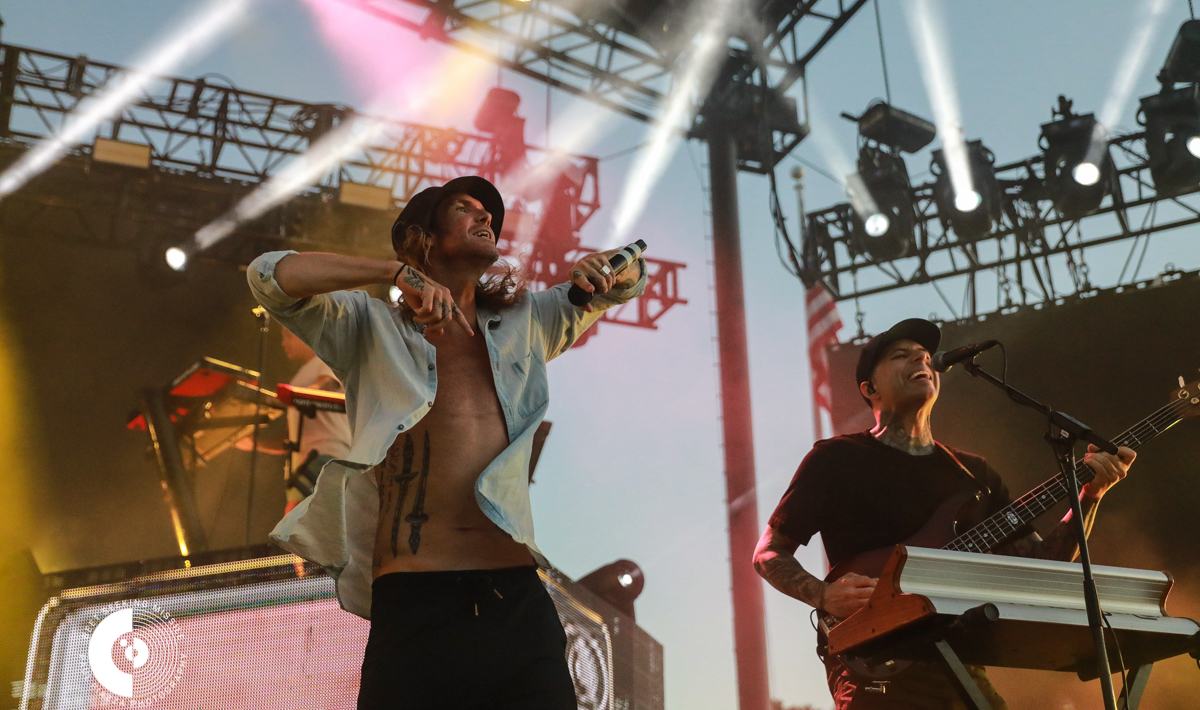 The Dirty Heads, who hit the stage before them, just as the sun was starting to descend, had released a new album called Super Moon a mere week earlier in August. The previous night, the band had celebrated guitarist/vocalist Duddy B’s 30th birthday and they came out looking a little worn, but soon had the crowd eating out of their hand. 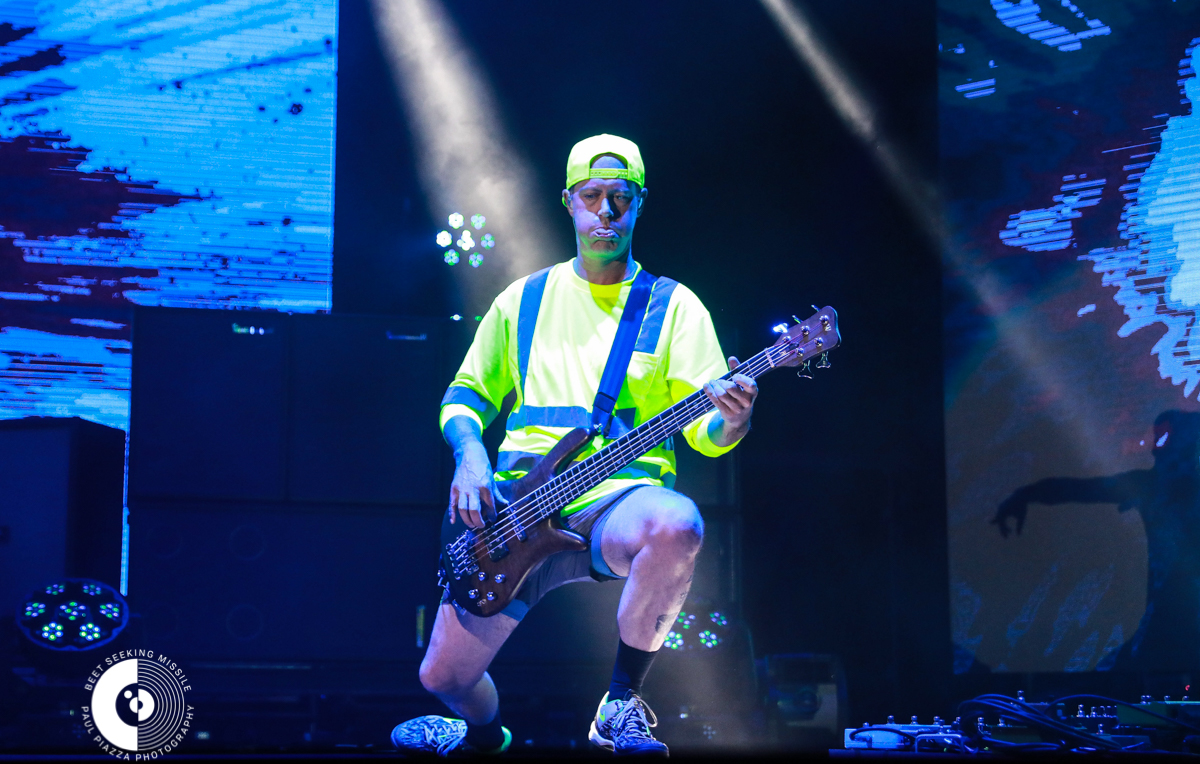 They have had recent success with the song “Vacation,” which was released in 2017, but had already achieved a niche in the rock reggae world with a sound that blends catchy melody with a grungy hip-hop ethos and clever lyrics. The band played a mix of new and older hits such as “Lay Me Down,” and “Cabin By the Sea.”

Opening acts Dreamers, who hail from New York, and Bikini Trill, who are from Los Angeles, both deserve special praise for playing high energy sets during the hottest part of the day on a stage that was roasting at about 105 degrees. They were well-received by the funs who had crept out of the shadows on the west side of the venue to join them at the stage. 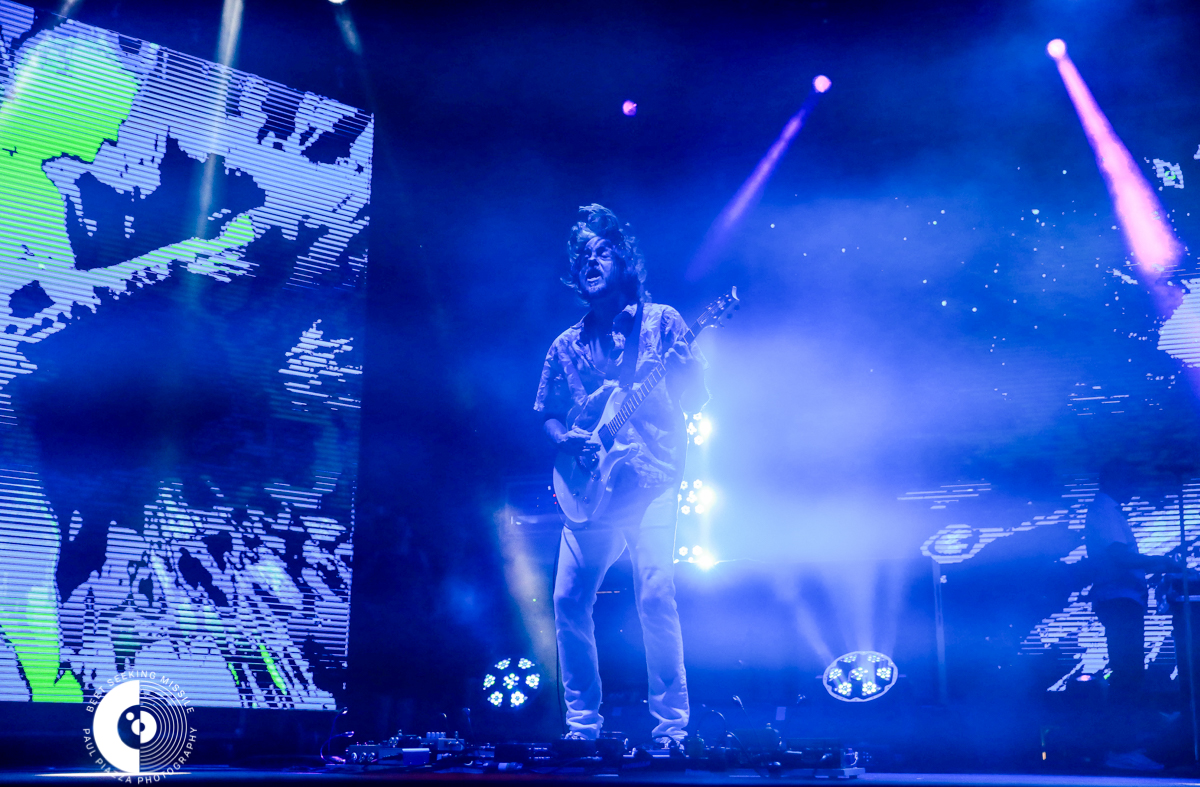 All in all, this show gave the fans everything they wanted and more from the two headliners. Merch sales appeared to be off the charts as both headliners are among the savviest  marketers in the business. People were shopping in droves. 311 brought in custom Sacramento Kings style shirts and skateboard decks while The Dirty Heads’ Duddy B had his own separate merchandise tent for his Cutlass brand of fashion gear.

But both bands delivered where it counted most-during their live performances near the levee in Sacramento on a night that went from hot to cold but always maintained its cool.

Setlist: Beautiful Disaster | All Mixed Up | Come Original | What The?! | Don’t Stay Home | Stainless | Do You Right | Good Feeling | Beyond the Gray Sky | Better Space | Applied Science | Don’t You Worry | You Wouldn’t Believe | Amber | Creatures (For a While) | Down

Find out everything about Dreamers here.

All the dirt on Bikini Trill is here.