Having released their tenth studio album earlier this year (Hidden City, Cooking Vinyl), The Cult have been out on the road supporting it, also playing a handful of songs from their 30 plus year career along the way. 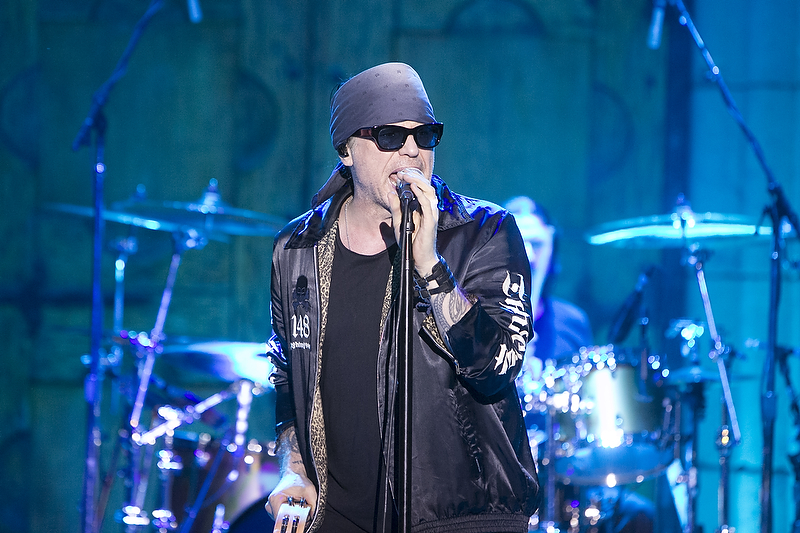 The Cult hit the stage at the Mountain Winery in Saratoga just as the sun had set and immediately launched into “Wildflower,” off their Love record. It put the near sold out crowd on their feet, and over the next 90 minutes vocalist Ian Astbury did his best to make sure that that’s where they remained. Astbury was in great spirits as he moved across the stage with tambourine in hand, and, along with guitarist Billy Duffy, he and the band (John Tempesta on drums, Grant Fitzpatrick on bass, and Damon Fox on keyboard and second guitar) delivered a set that included five tracks off of Hidden City, including “Dark Energy,” “Hinterland,” “Birds of Paradise,” and “G.O.A.T.” The new songs blended in quite nicely with classics “Rain,” “Horse Nation,” and “Lil’ Devil,” with Duffy’s signature guitar tone being the thread that weaved them all together. 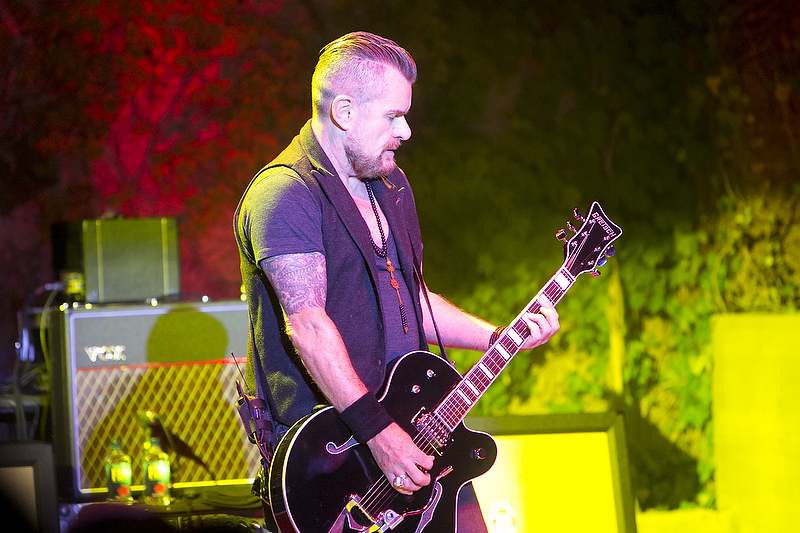 The band really seemed to be enjoying themselves on the small stage in such an intimate venue, and at one point Astbury quipped, “They say you can’t, but I say you can,” referring to the invisible barrier between the first row of seat and the stage, which security made sure was kept clear. The fans were invited down to fill the space and they happily obliged as The Cult wrapped up their set with “She Sells Sanctuary.” 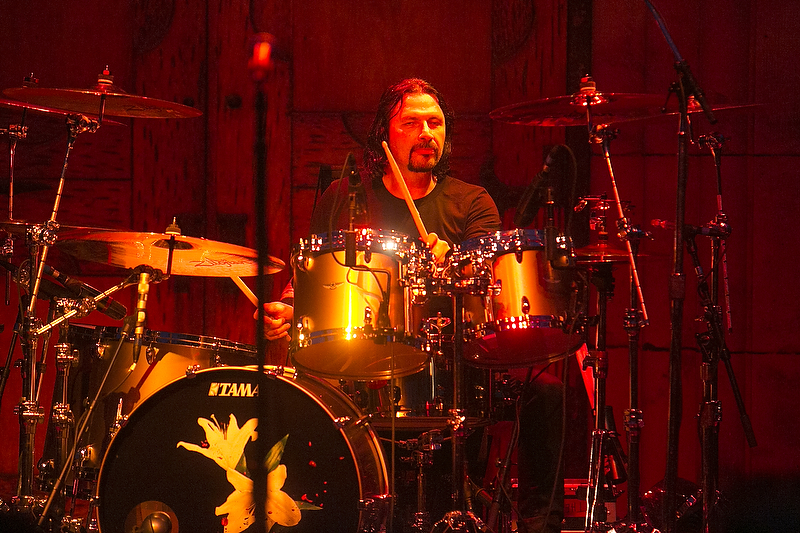 Returning to the stage, Astbury again had a little fun with the crowd, telling them “Don’t get in you Maseratis and go home just yet,” closing out the evening with “Love Removal Machine.” The Cult are still on top of their game, and not to be missed on this tour.

Here’s a slideshow with more photos of The Cult by Raymond Ahner:

For more information about The Cult, go here.