On a recent Friday night, a sold out crowd engorged the meager two lane/two exit arrival off Hwy 101 in Mountain View to see PVRIS, Thirty Seconds to Mars and MUSE; quite the formidable bill on a beautiful late Summer night. 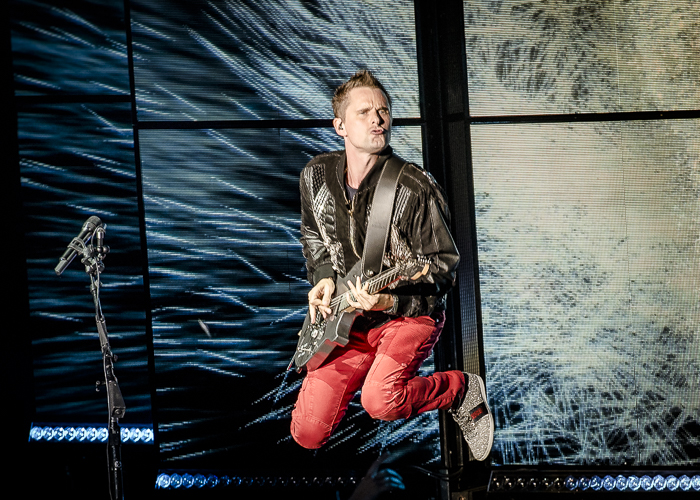 MUSE has a reputation for an incredible light show and flashy props on stage in addition to all the rave reviews out there about their live show musically. While their stage show was simplified this time out, the tone and seamless musical precision of these three brilliant musicians was nothing short of spectacular. 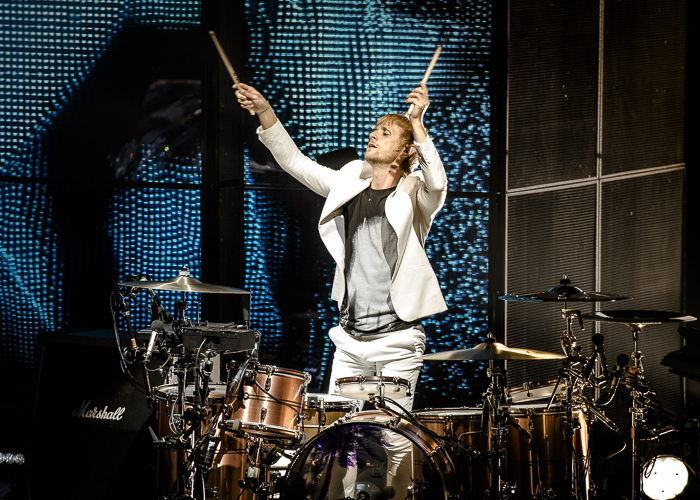 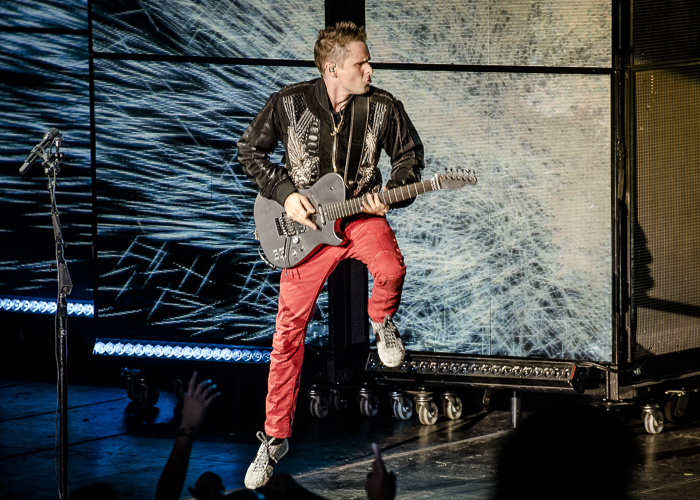 The whole band literally sounded so on point, and stylish, that it sent the crowd screaming into nirvana song after song. The energy produced by this New World Order, conspiracy-loving band in San Francisco’s Bay Area was astounding. 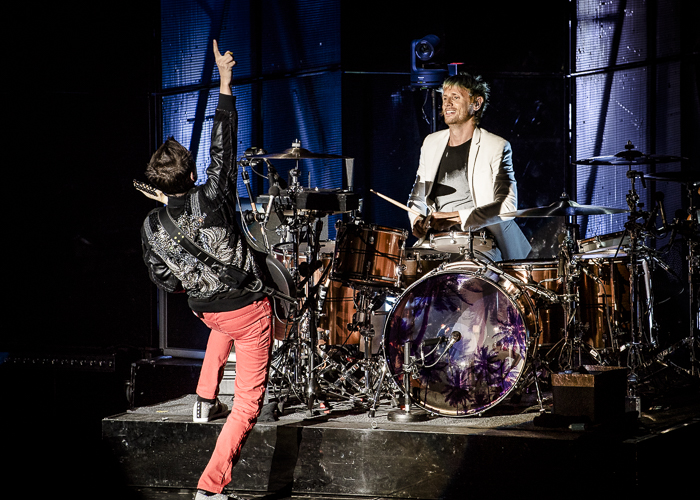 From Drones to Cramps, Muse’s diverse and unique set list combined influences and clips from some surprising influences, including a riff outro of AC/ DC’s “Back in Black” post their chart-topping song “Hysteria,” and a unique complimentary tribute to The Cramps with a cover of “A New Kind of Kick.” 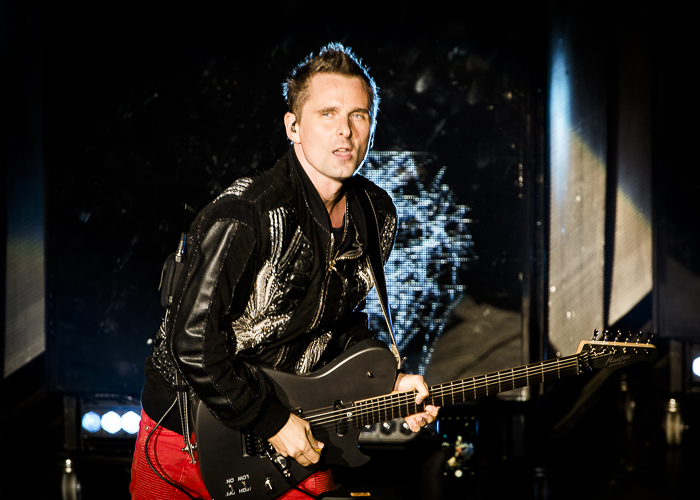 Truly the kicker for the night, however, was the “Close Encounters” intro played prior to “Supermassive Black Hole,” off their Blackholes and Revelations album released in 2006. MUSE closed out their set for the night with an epic version of “Knights of Cydonia” complete with an eerie harmonic intro.

Find out more about MUSE here.