Korn, Rob Zombie, and In This Moment brought the ‘Return of the Dreads’ tour to the Shoreline Amphitheatre recently, and proved just why it has been one of the most anticipated metal tours of the Summer. 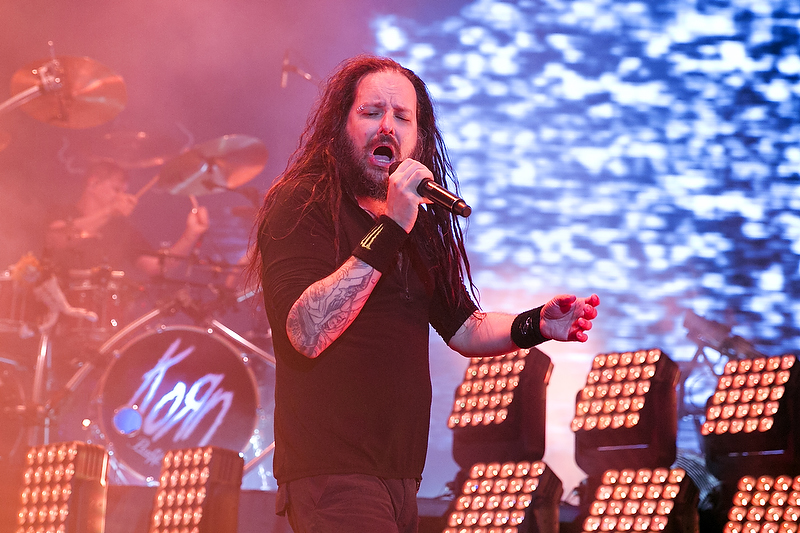 Nu-Metal pioneers and headliners Korn delivered a set of some of there most well known songs, including “Here to Stay,” “Coming Undone,” “Got the Live,” and “Freak on a Leash.” They also played a new song entitled “Rotting In Vain.” While musicianship is not part of Korn’s DNA, the band drew the Shoreline crowd into their music for the entire set.

Rob still looks and sounds great, and as he closed his set with a cover a “We’re an American Band,” and “Dragula,” the crowd was definitely left wanting a full headlining set, hopefully which will come later this year. 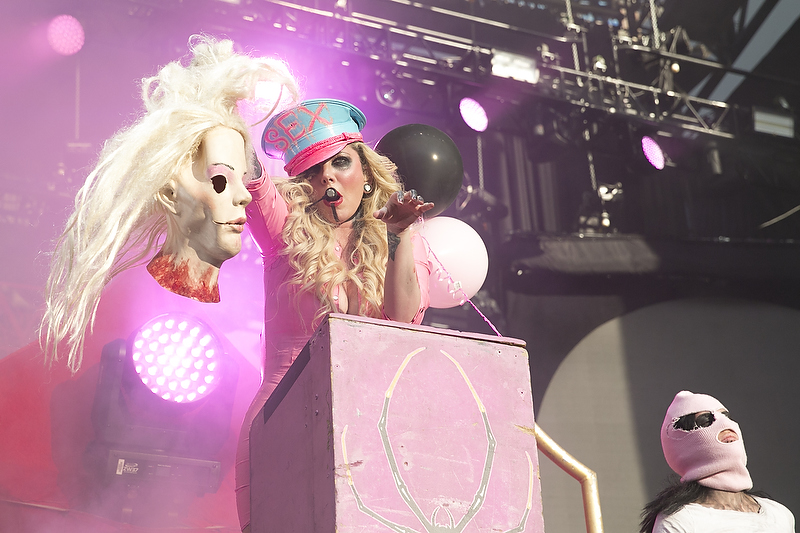 Kicking things off on the evening was In This Moment. Fronted by vocalist Maria Bank along with her two dancers, the band put on a highly energized set with plenty of costume changes and production while getting the crowd on it’s feet early with songs such as “Black Widow,” “Blood,” and “Burn.” It was a perfect way to start the evening, but was also only just a taste of what was to come.

Here’s a slideshow of photos of all three bands by Raymond Ahner:

For more information on Rob Zombie, see his website.

Setlist: Right Now | Here to Stay | Rotting in Vain | Somebody Someone | Narcissistic Cannibal | Coming Undone | Y’All Want a Single | Make Me Bad | Shoots and Ladders (with a snippet of Metallica’s… more ) | Blind | Twist | Got the Life | Falling Away From Me | Freak on a Leash

Find out more about Korn here.