As evidenced by their interview here, the band finds themselves in the company of bands like Mazzy Star and the Jesus and the Mary Chain which truth be told is a comparison that’s not too off. There is also an 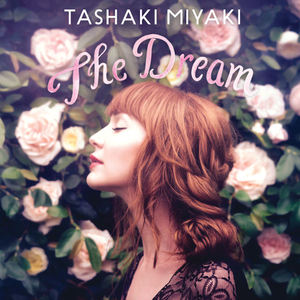 element of “shoegaze” in their studio-enabled modern psychedelia that brings up My Bloody Valentine.

Usually occupying the slow to mid tempo spectrum, the band combines gauzy vocals, lots of studio processing and larger than life guitar parts along with strings and acoustic instruments to create an audio equivalent of a all enveloping warm bath with the vocals adding just enough sweetness to the mix.

Paige Stark’s vocal parts are alternately innocent in their singsongeyness and enchanting in the way they are overly processed. Her command of simple yet almost universal pop melodies is probably the overarching jewel in the crown as it holds all the elements together and what gives the band the humanity in their intimidating architecture.

In “City” we have an epic buildup piece starting not unlike Mazzy Stars “Bells Ring” and then culminating in distorted guitars meshed with an orchestra reminiscent to me of Peter Gabriels “Here Comes the Flood.” In “Keep Me In Mind,” we have a quiet, enchanting piece consisting of acoustic guitar, violin, and xylophones along with Paige’s darting, delicate singing, which for me was a high point of this album. 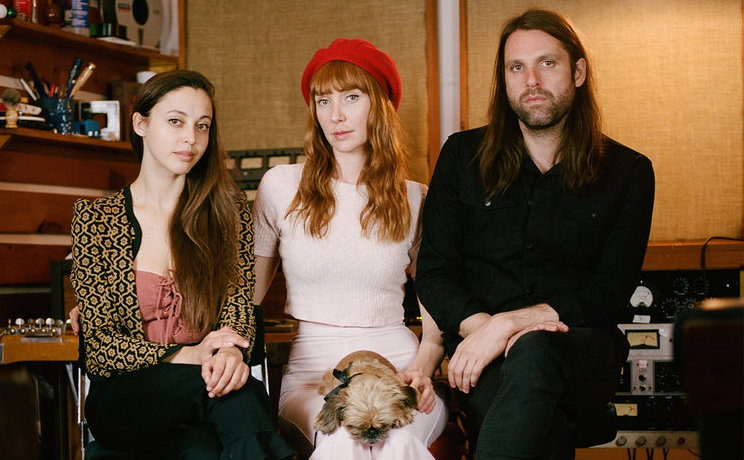 “Something is Better Than Nothing” has Tashaki Miyaki’s take on the Velvet Underground/Jesus and the Mary Chain ballad and they pull it off pretty well. Memorable melody, great over the top distorted guitar and some nice hooks.

The only criticism one might have is that there’s some similarity to all the songs here. However, there is always some small sonic detail or musical move that brings you back which to me is a tribute to this band’s smarts and craft.

Listen to “Somethin’ Is Better Than Nothin'” by Tashaki Miyaki: