Above Snakes
Down & Outlaws
Buy Album

San Francisco based rock n roll band, Down and Outlaws return with their latest release, “Above Snakes,” a record that drips with intensity and grit. Recorded in a six day span at studio 606, the album has a great sense of urgency and directness throughout: arrangements are sparse and hard hitting, songs are economical and to the point. Producer John Lousteau, known for his work with both Against Me! and the Foo Fighters, gives the band just the right amount of punch without harsh distortion. The record has a certain amount of warmth to its sonic profile, transporting you into the control room as the band bashes through their material. Each of the ten tracks bristles with life and energy, as if the band’s only way of communicating with each other is through music. The majority of the songs are based around meaty blues based guitar riffing from Peter Danzig and Kyle Luck while the rhythm section of Chris Danzig and Jon Carr keep everything grounded in gripping fashion. Their sound as a whole hearkens back to ancient rock and blues artists, lacking the hip appeal of many modern rock bands. However there is something so refreshing about this approach to music, by drenching their sound in old school rock’n’roll, Down and Outlaws come off as a wild and exuberant bunch of guys. 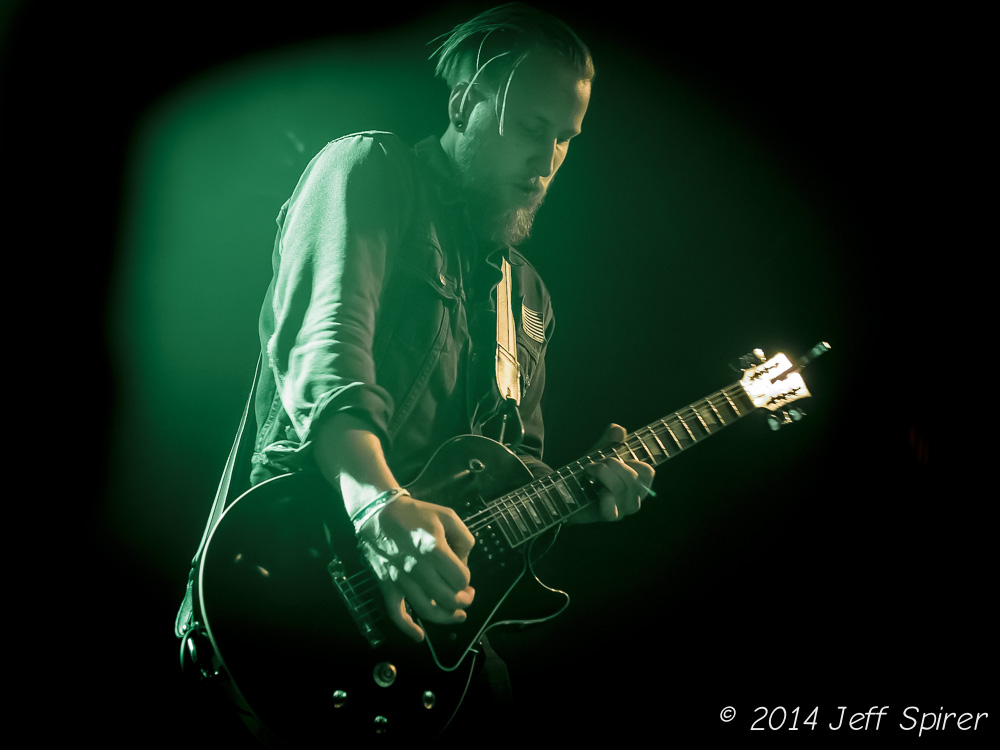 This record kicks off with the relatively mellow Roll That Stone before launching into the driving I Don’t Care (I Don’t Care), featuring some of vocalist Peter Danzig’s rawest vocals on the record, particularly in the rollicking chorus, which features some slick guitar/vocal harmonizing. Lead guitarist Kyle Luck finishes things off with an explosive solo, providing a great counterpoint to the vocal lines. Add it all up and you have the album’s first standout track. The next few songs are all winners, with Obsession (the lead single) and Fever standing out the most. The latter features some of the best riffing on the record, with the song opening with an impressive guitar figure that simultaneously recalls both The Stooges and Creedence Clearwater Revival. Fever also contains a highly danceable and grooving drum part courtesy of Jon Carr. Bassist Chris Danzig weaves in and out of the mix, driving the band from a fierce-some mid song breakdown into a captivating outro. What is most impressive upon multiple listenings is just how much these songs swing, how much these songs roll. Down and Outlaws have mastered not only the art of rocking but the art of rolling: the rhythms never feel stiff or forced, and that makes for a much better listening experience. 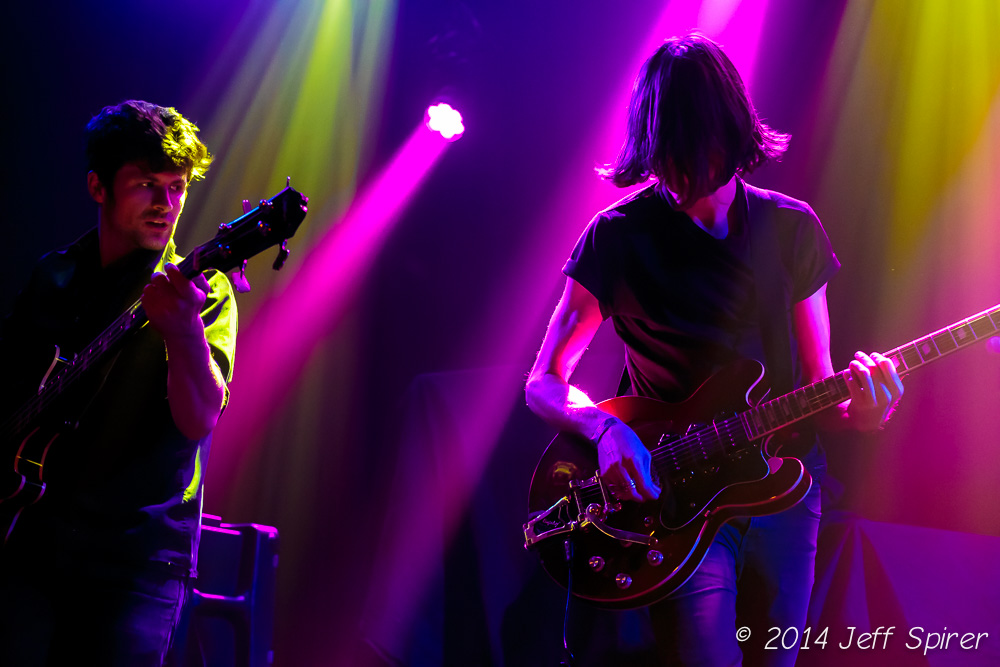 Special credit must also be given to vocalist Peter Danzig, who manages to combine the tunefulness of Tom Petty with the rawness and directness of Iggy Pop. Danzig really shines on the penultimate track, Gone, which features some fantastic multilayered vocal lines which perfectly blend with the raw instrumentation. Danzig manages to perfectly capture the angst of loss and the regret that comes with it, lamenting that “I don’t know where to go, everyone is gone, all moved on.” Once again Luck manages to close out the song with a super short guitar solo that leaves the listener wanting more.

The only real misfire here is the final track Every Time I Use You, a ballad which sees the band in full Bob Dylan mode, complete with strummed acoustic guitars and harmonica. While this does serve as a great contrast to the ferocious rocking of the previous nine tracks, it never really manages to catch fire in the same way the other songs do, though it does serve to wrap up the album on a melancholy and introspective note.

This album is definitely worth checking out for anyone into old school rock n roll or looking for some fun and energetic music. Down and Outlaws have put together a really solid batch of songs on this record, one that is deserving of greater attention. In a day and age where far too many bands rely on gimmicks and a hip image to sell their band, Down and Outlaws show that there is still a place for honest rock’n’roll in the modern music scene.

All photos by Jeff Spirer. Top photo is Jon Carr.