For decades, The Residents have graced the world with over 60 studio albums, numerous multimedia projects, videos, live DVDs, as well as an impressive catalogue of incredibly original tours and performances. Based out of San Francisco and emerging in the early 1970s, the iconic eyeball with a top hat became a well-known figure for many. Fusing the boundary between art and music into one eclectic wave of inspiration, The Residents are innovators in every creative endeavor they embark on. To experience The Residents’ performance has become a privilege to those who dove into the depths of complete oblivion only to surface with awe and admiration.

We had the opportunity to talk with Homer Flynn, a member of the Cryptic Corporation, which is the management for The Residents. Having been greatly involved in their projects over the years, he helps to shine a light into the eye of The Residents before they take off on their last North American tour for a while

SF Sonic: The Residents are known to have had a vast influence on many generations of musicians, who or what would you consider to be the main source of inspiration for The Residents?

SF Sonic: What has been a big advantage in keeping the identity of The Residents anonymous?

Flynn: It has given them more creative freedom in that it has created more space between them and the public. It has also allowed them to have fairly normal and separate private lives. 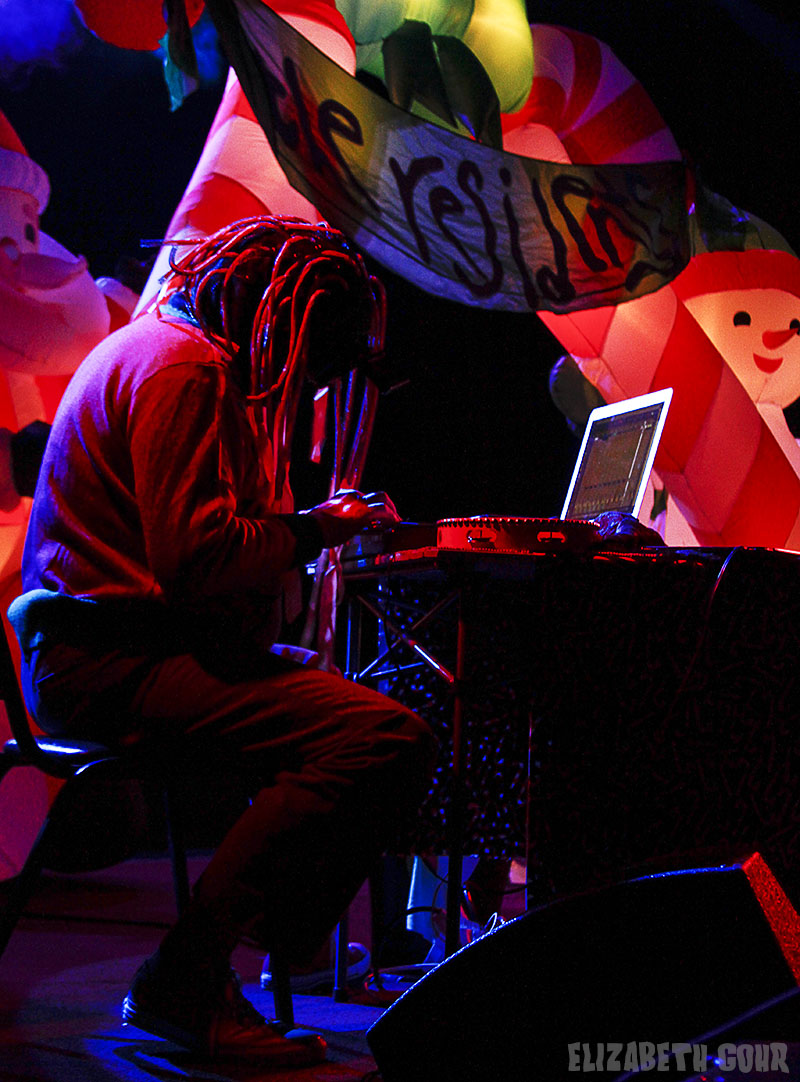 SF Sonic: Quite an amazing accomplishment for a 40+ year career! After all the numerous creative tours and studio albums, what would you say is the secret behind keeping the creative juices flowing?

Flynn: That’s a good question. I would say it has mostly to do with curiosity, the joy of creativity and staying two steps ahead of boredom. They don’t watch much TV or take drugs so they have to do something.

SF Sonic: That’s a great way to look at it! As manager of the Cryptic Corporation, you were intimately involved with unusual artistic projects. Looking back, what would you say was the most interesting project for you personally and why? 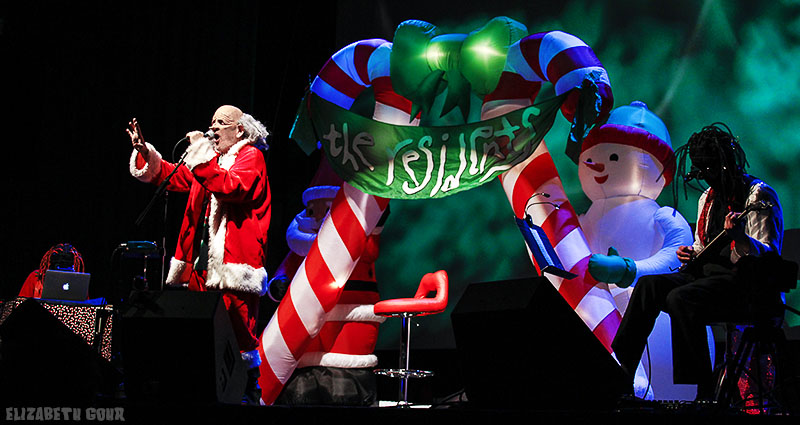 Flynn: It’s a difficult question. Having been highly involved with most of their projects, It’s like asking a parent which is their most interesting child. But… if I have to pick one, it would probably be God in 3 Persons because I know that it was done during a highly emotional time for the group, consequently it’s one of their more personal projects.

‪Also God in 3 Persons is currently being reworked as a theater piece – a one-man show with puppets – so it still has an interesting and unfolding life.]

SF Sonic: Very cool, a lot of The Residents songs also seem to have an unfolding life as the song selection for the Randy, Chuck, and Bob trilogy are new renditions of old Residents songs, what has the recording process been like in reinventing old classics?

Flynn: The Residents are usually fairly fast and intuitive when they work, and especially when they are reworking old material. They don’t like for things to become too precious – and all throughout a lot of ideas that they don’t feel like are working. 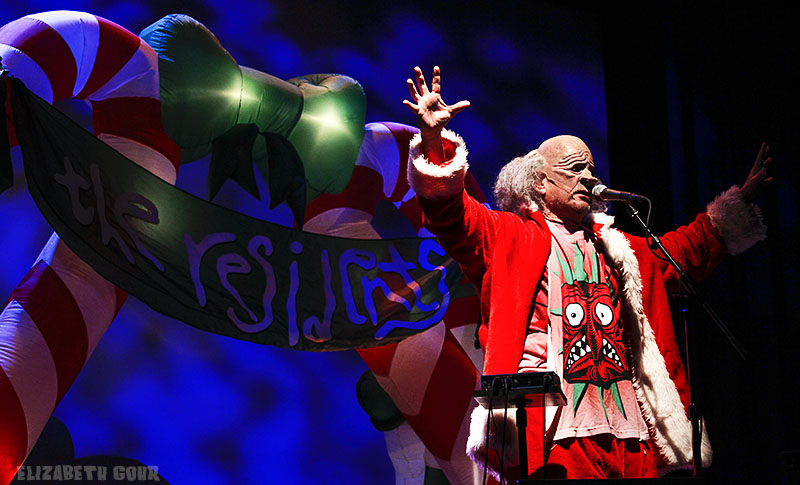 SF Sonic: The Randy, Chuck, and Bob trilogy also incorporates storytelling in between songs, are the stories in the videos based on known experiences or merely a figment of imagination?

Flynn: At times the stories are influenced by real experiences and real people, and at other times are completely imaginary. But, as they say, for the more real ones, the names have been changed to protect the innocent. 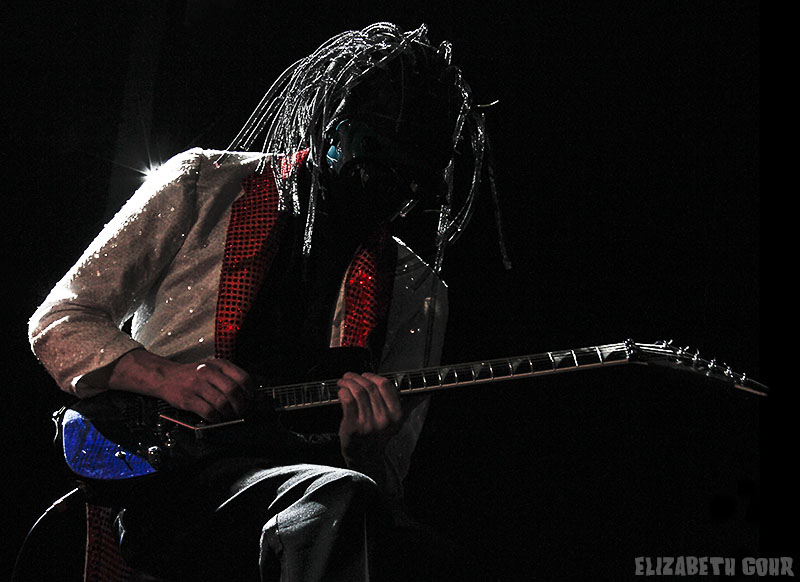 SF Sonic: Was this trilogy originally pre-designed to expand over a six year period with three different conceptual tours?

Flynn: Not really. It started out fairly simply as Talking Light, which was about ghosts and death, and it wasn’t really until the Wonder of Weird, which became focused around sex and love, that they then saw the potential of doing a Randy, Chuck, and Bob trilogy by making the third part about birth.

SF Sonic: Fascinating I love how it continued on and came together so perfectly! One of the Residents, Chuck, recently decided to retire from touring with The Residents, is Chuck going to continue producing music for the Residents off the stage?

Flynn: Chuck’s continuing involvement is undetermined at this point, but he is definitely pulling back. 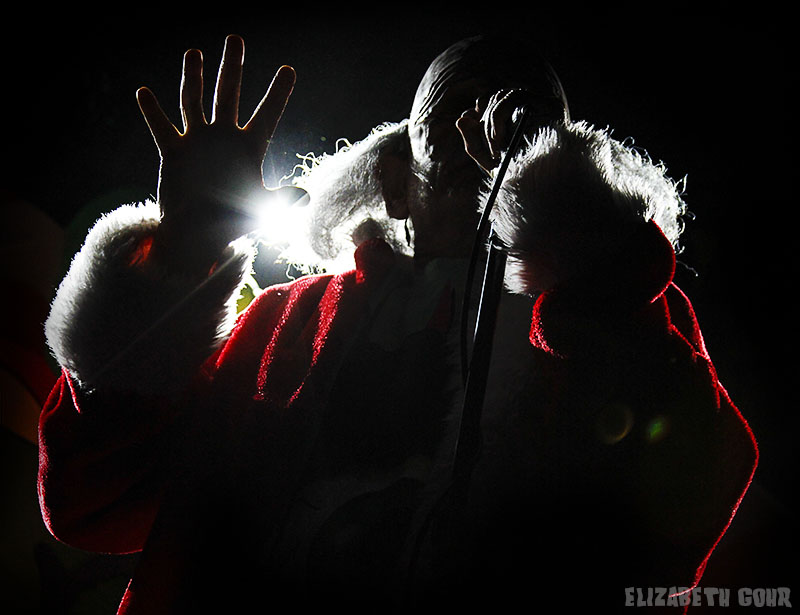 SF Sonic: What has the transition been like adapting a new musician into the Resident world?

Flynn: It can be tricky at times, but most of the people The Residents work with now have been with them for a while, so things are understood, usually without a lot of discussion; and when they work with new people, they try to make friends first and get a good feeling for what that person is good at and wants to do before moving forward. They also like to have small tryout ideas to do first before taking on a major project with a new person.

SF Sonic: Compatibility is key, and out of all the artistically bizarre shows, which performance stands out as having the biggest impact on The Residents career?

Flynn: I would say probably the Cube-E tour. That was the one where they really made a break from the “band” format. When the curtain opened for Cube-E, the focus was a fake campfire, two dancers, and a singer in front of large cloud projections on a cyclorama with the “band” way over on one side. Not a normal setup and a strong visual clue as to how the show would play out. 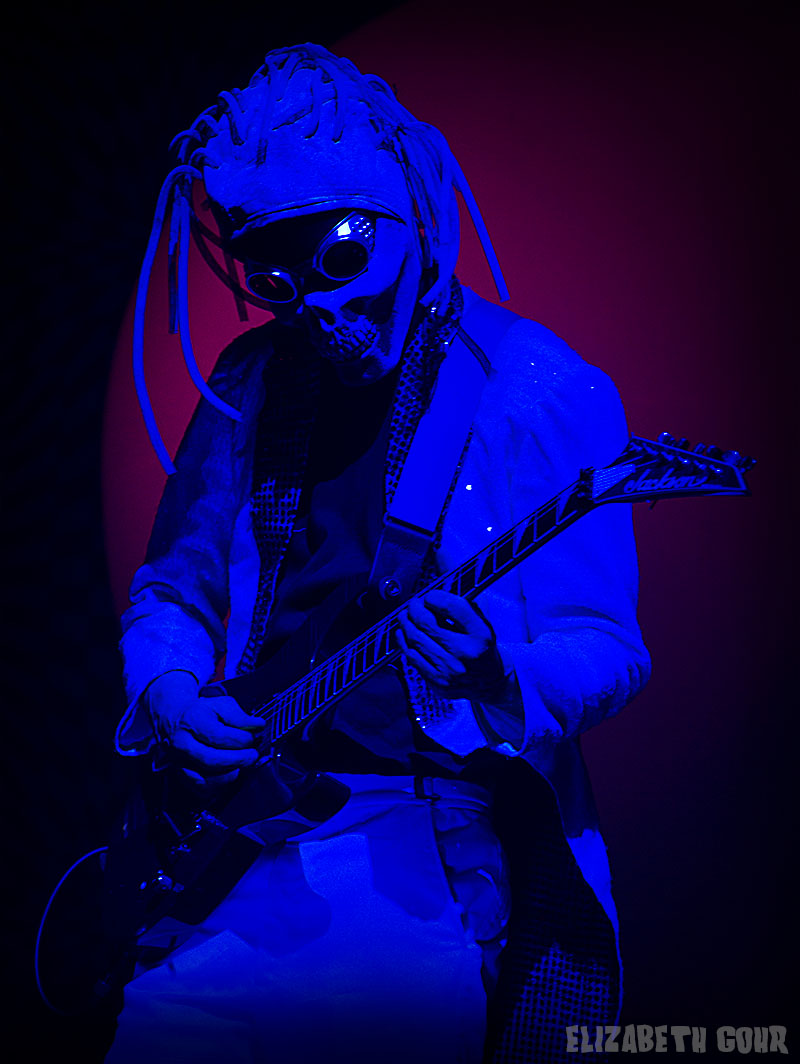 SF Sonic: A fun way to stimulate the fan base off the stage, Randy Rose has a web series called RandyLand to keep the entertainment in abundance through a blog, can you shed some light as to the focus and direction Randy takes us through this series?

Flynn: As far as I can tell, Randy’s impulses are pretty random and chaotic so I don’t know what he will do next. I do know that he has recently set up a Periscope account and has spoken about doing a “Randy on the Road” series live from his dressing room on the upcoming US tour, but I’m not sure if he will follow up or not.

Flynn: Well it’s hard to say except that it’s more or less a “classic” 45, except of course; it’s filtered through the special lens of Randy, so classic may not be the most accurate description. He says he had fun doing it. 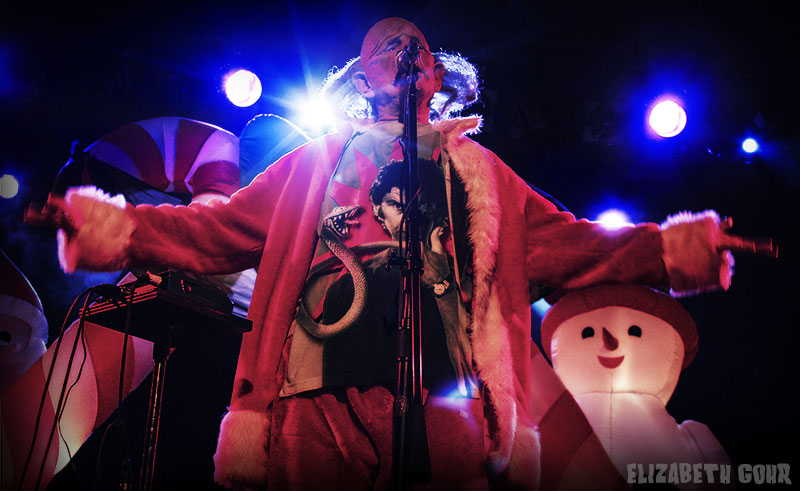 SF Sonic: ‪Looking forward to hearing it, can you give a glimpse into any new directions and ideas for The Residents future endeavors?

Flynn: They are also working on a new album, which is based on the idea of train wrecks, both in a literal and metaphorical sense. They’ve already created a good amount of material and plan to work it exclusively when the Shadowland tour is over. They say it’s closer to Eskimo than any of their other albums.

SF Sonic: Sounds amazing! I’m always looking forward to new artistic projects from The Residents; do you think a 50th anniversary will be in the works as well?

Flynn: It’s still a few years away so it’s hard to say at this point, but I doubt that it will go unrecognized.