Affectionately referred to as the ‘Stevie Wonder of house,’ New Jersey native Kerri ‘Kaoz’ Chandler is the next substantial contributor to the ever-essential DJ-Kicks mix series, with a CD and vinyl release set for October 20, 2017. 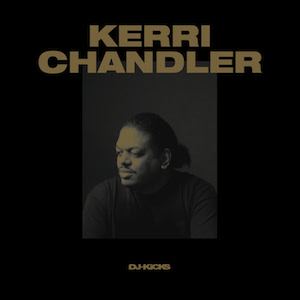 “Peace, love, and admiration” is well-known as Kerri’s sign-off on messages to his fans, and this album is born of that spirit. His DJ-Kicks mix takes him out of the club and through a world of influences and inspirations. “It’s like me taking you for a walk in New York,” he says. “Like a music tour guide, we go through Brooklyn, Soho, Midtown, the Bronx and Uptown, and parts of New Jersey.”

There’s everything from jazz to soul, downtempo house to hip hop, reggae to funk, and together they expose the very heart of Kerri’s musical world. It’s one that is warm and intimate and filled with the same feelings and musicality that have kept him at house music’s vanguard for the past three decades.

In support of this release Kerri Chandler with play Halcyon in SF on November 3rd.

Listen to “LeRoy Hutson – Cool Out” mix by Kerri Chandler:

This autumn both AYBEE and Afrikan Sciences return with new releases for the Deepblak imprint. 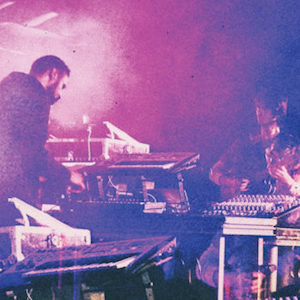 AYBEE, the multi-platform artist from Oakland, California and founder & chief alchemist at the Deepblak imprint, returns with further excursions into the  “fearless freedom of the Jazzfunk era with the endless possibilities within electronic music”.

The Passage EP, scheduled to be released on October 20th, brings together Lars Bartkuhn and AYBEE to form The Astral Walkers. Bartkuhn is best known for his work with his iconic Needs Music imprint, where he has won an ardent following for his blending of contemporary electronic sounds with jazz, classical, and funk.  The two met at an impromptu jam performance at the Xjazz Fest where the seeds were planted for further collaboration. Committed to stretching out beyond tight limits they sought to capture the spirit of the dance. 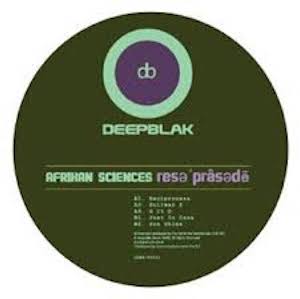 Afrikan Sciences, aka The Rhythm Czar, returns to his on/off time signature sound with the four-track Reciprocity EP, slated to be released on October 30th. As always his rhythm palette can flip from minimal to dense within a wood block tone. His ability to keep obtuse ideas percolating with head-nod presence remains his undeniable identifier.

Listen to the Repricocity EP by Afrikan Sciences:

Legendary Detroit producers Theo Parrish, Carl Craig and Wajeed all worked on remixes for the upcoming Reworked By Detroiters mega-compilation. Their strict dedication to the legacy of Funkadelic rendered them to pass on submitting their contributions.

That is how important Funkadelic is to Detroit natives. 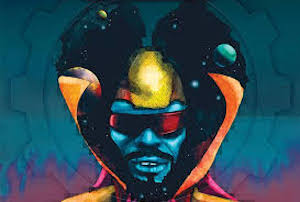 wide range of music that was Funkadelic and how these ideas are still contemporary.  Parliament, Funkadelic, Parlet, Bootsy’s Rubber Band and the Brides Of Funkenstein covered so many ideas and areas of creativity. So it only makes sense to have a who’s who in Detroit electronic music rework these songs. Recloose, Alton Miller, Marcellus Pittman, Moodyman, The Dirtbombs, Underground Resistance, Gay Marvine, Mophono & Tom Thump, Amp Fiddler, Kenny Dixon Jr, and a few more all make contributions.

This comp is slated to be released Oct 27, 2017 and will sell out immediately.

Listen to “Cosmic Slop (Moodymann Mix)” from Reworked by Detroiters:

Almost a decade later, 18 years to be exact, from the release of the very first Disco Spectrum LP, Joey 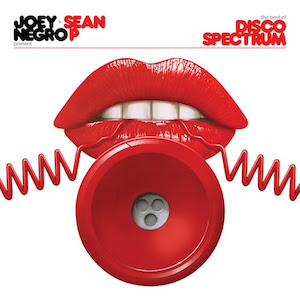 Negro and Sean P revisit the project, selecting the root foundation cuts from this well-researched series.

Listen to “The Best of Disco Spectrum” sampler by Joey Negro and Sean P: 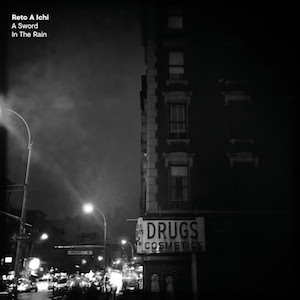 Prefuse 73, a ground-floor provocateur who stretched the limits of late 1990’s hip-hop into what is now viewed as the beat scene genre, returns with a new project that will be released in two volumes.  Under the alias of Reto A Ichi, he will share this new project in two full-length releases this fall. Inspired by the Japanese character Zatoichi, the first volume, The Lapse Of Exchange, will appear on October 20, 2017; the second volume, Alone Moving Often, on November 17, 2017. Both albums will be released digitally and on vinyl as well as a double-CD.

Listen to “The Lapse of Exchange” by Retro A Ichi:

DJ Delon aka Alain Grissette started DJ’ing in 1997 as a musical outlet to compliment his role as band booker of the Jupiter in Berkeley. Focusing his sound primarily on downtempo and drum&bass, Delon has been a staple in The Bay Area DJ community. 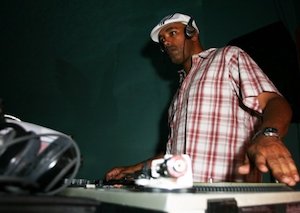 Being asked to sit in alongside with him at his back patio sessions has become a “rites of passage” for many up and coming DJ’s throughout Oakland and San Francisco.

Delon, alongside Papa Blake, recently played a comprehensive Steely Dan set. Both fans of the band, originally the night was planned in celebration of Donald Fagen’s upcoming first-ever solo show in San Francisco.  Then came Walter Becker’s death a week earlier and the focus of the night changed. Still celebratory but with a sense of mourning, the two explored their decades-long near-obsession with this music. This three-hour mix serves as the proper collective group hug Steely Dan fans will appreciate.

So yeah. It’s a sometimes cringe-worthy idea that yet ANOTHER artist wants to take a “whack” at “Creep” by Radiohead. 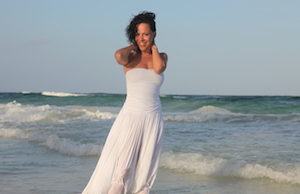 C’mon. After the Prince (RIP) version live from Coachella why even try? Well. Then you listen to Bebel Gilberto convert this generation’s “Sympathy for The Devil” into a candlelit Netflix and chill moment. She nails it.

Hailing from a rich musical lineage, Bebel is the the daughter of João Gilberto and singer Miúcha. Her Tanto Tempo release in 2000 introduced Bebel’s trademark blend of electronic bossa nova and positioned herself as one of the top-selling Brazilian artists in the U.S.

Bebel Gilberto Live @ The Belly Up EP will be released on September 29, 2017.

Listen to “Creep” by Bebel Gilberto: