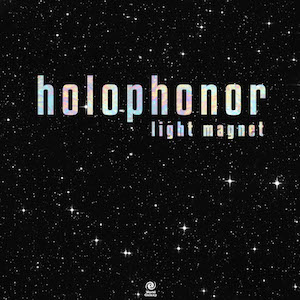 Performance at the UCLA Herb Alpert School of Music, convey nuanced urgency with their lead single “Zirma.” The unswerving and gallant forthcoming full release “Light Magnet,” produced by jazz master Wayne Shorter, is a 13-track display of taste and superior dexterity. “Zirma,” barely clocking in over two minutes, is an impassioned trip of percussive communication equipped with bells, vocal screams, and a melodic horn line to ride out the statement. It becomes quite clear why Don Was, legendary producer and president of Blue Note Records, recommended the band to Wayne Shorter.
World Galaxy will release Holophonor’s Light Magnet October 6, 2017, across digital and physical formats.

Seattle-born and Oakland-based multi-instrumentalist, singer, and songwriter Madeline Kenney keeps it movin’. She has a degree in neuroscience. Remains a skilled artist, painter, and knitter. Was a baker for over nine years and “keeps the lights on” by nannying during the day. Kinney, who moved to the Bay Area 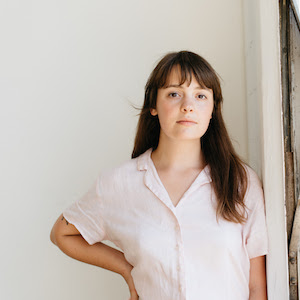 in 2014, writes and records her own material, runs a small record label and is learning how to produce and engineer at the Women’s Audio Mission, located at 544 Natoma, the only women-built and run studio in the world.

Preaching the virtues of enjoying the simplest of pleasures in this life, Pasadena based artist XL Middleton shared this week his lead single “Enjoy The Ride” from the forthcoming album Things Are Happening. Middleton, a modern-funk producer and label head, has constructed an uptempo, O’Bryan-like synth-funk gem that commands the listener to acknowledge the beauty in this life “while there is still a seat to seat yo ass.”  In addition to running his Cavi Sounds Imprint and co-running Mo Funk Records with Funkmosphere resident DJ and fellow LA native Eddy Funkster. Middleton produced the genre bending Blackwavefunk by Moniquea earlier this year. Things Are Happening will be released on MoFunk Records October 6th.

Crammed Discs is re-releasing Music For Commercials, one of the most sought after records in 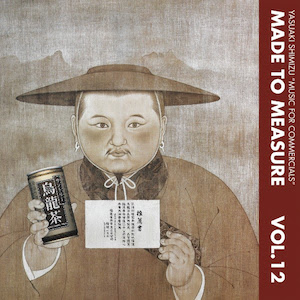 their Made to Measure series, by composer & saxophonist Yasuaki Shimizu. Known for his many albums, soundtracks, and collaborations with the likes of Ryuichi Sakamoto, Van Dyke Parks, Pierre Barouh, and Björk & Elvin Jones, Shimizu wrote and recorded this brilliant and inventive collection of short pieces, initially conceived for Japanese TV commercials.

The bold and brash palette of organic and computer generated sounds structured with the “big 80’s” method of production, most clocking in under two minutes. Makes this idiosyncratic collection of “sound documents” from a previous era resonate even stronger today. Any astute contemporary producer, such as Oneohtrix Point Never, identifies this body of superior work as influential  as any “library recording.” Music For Commercials is available on vinyl, remastered CD and digital formats September 15th. 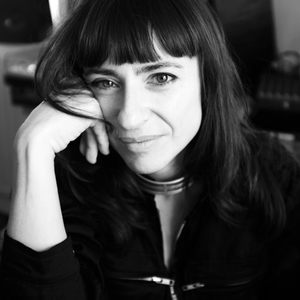 Parisian film score composer and recording artist Gaël Segalen  keeps the sound door open for ghosts, police car sirens, and simulated abrasive weather elements to invade the 16-minute rhythm noise catcher Cardinal Flows. Operating as the polar opposite of ambient, Segalen invites the chaotic noise of everyday nightmares to invade her sound design. So the various pockets of polyrhythmic options on Cardinal Flows are surrounded. No. Inundated, by shifting frequencies. Segalen, who describes her music as “danceable field recordings,” keeps this choice cinematic. Instead of obvious. Memoir of My Manor is out now on limited edition cassette and at digital outlets.

Continuing in the tradition of defining new limits, Shabazz Palaces deliver a phantasmagorical black and 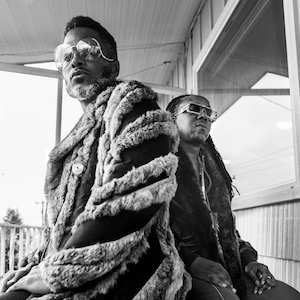 white video for their swirling and heady single “Shine A Light.” Directed by Neil Ferron, a Seattle-based writer and filmmaker, this storyline documents the moments leading up to a half goat/half human baby being sacrificed for a bizarre teenage wedding.

“Shine A Light” uses elements from Dee Dee Sharp’s 1965 single “I Really Love You.” The animated and vivid strings that flicker about in the flashback Nebula run in direct contrast to the contemporary message delivered by Ishmael Butler over this dusty and golden slice of hip-hop. “Often it’s thought that I’m lost in / weighing out what this chance takings costing/sliding cornered by more law enforcement/feeling like I’m riding with the four horsemen.”