Natasha Agrama, who will release her debut full-length album The Heart of Infinite Change in early September on World Galaxy, has brought the jazz standard “Goodbye Pork Pie Hat” into the contemporary realm, with musical support by Thundercat, Ronald Bruner Jr,, and the late Austin Peralta. 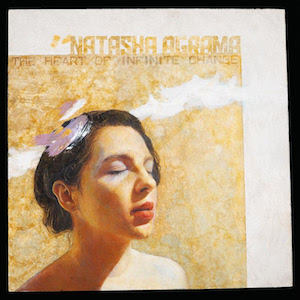 Her updated version of the Charles Mingus classic, using the lyrics that Joni Mitchell penned, morphs into a bittersweet history lesson delivered by the next grade of culture keepers. Her delicate and precise interpretation of the lyrics, coupled with the other worldly bass solo by Thundercat, make this rework of the standard a must “get.”

Agrama, stepdaughter to the legendary bass player Stanley Clarke, has become a standout in the LA musical community over the last few years. Her live shows were flavored for a time by Miles Mosley, who was her musical director while performing in residency at the now legendary Piano Bar. This was the arena where she catered to her audience, transforming her shows into quasi-heavy-jazz throw downs, complete with jumping off amps with fully packed dance floors to match. 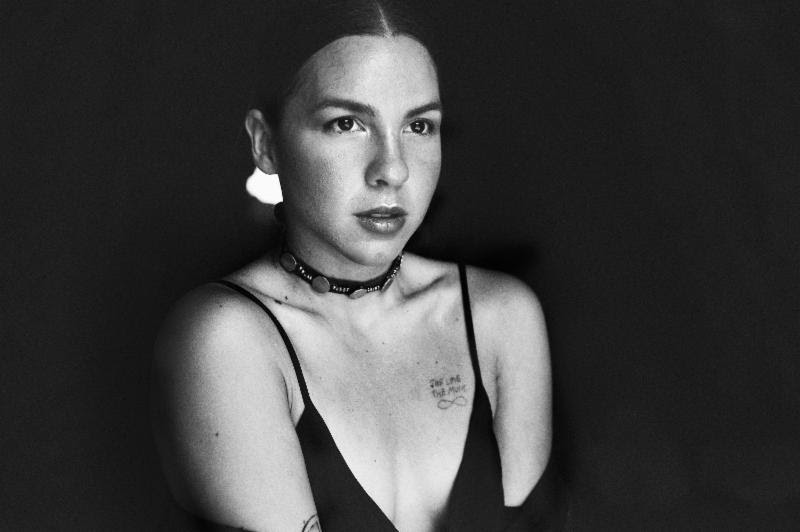 Natasha has also explored the more classic traditions of jazz music with Kamasi Washington as her side man, blowing solos on lyrical ballads and expressing sounds from the beyond. She has also toured extensively with Stanley Clarke over the years, seeing the world through a unique lens. As a member of the choir featured on Kamasi Washington’s critically acclaimed The Epic, Natasha’s been working nonstop to present a side of LA jazz music that’s culturally ignited and always on the pulse of the now. 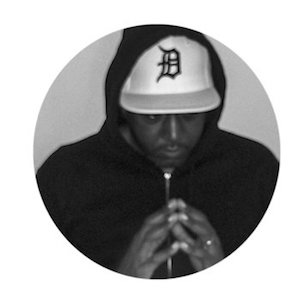 in his house/techno music is to go back and listen to his 1997 statement “Angry Pimp.” It’s jazzy, melodic, hypnotic and just so “in the pocket” that you can’t fight its power. His recent Guardian of Forever EP, released earlier this summer, maintains that level of serious dance-floor joy.

His track “Feels” drives home the idea of deja-vu being reinvented with a talented keyboard chord progression and the remix by LK just amplifies the serene feeling to a rooftop party high. 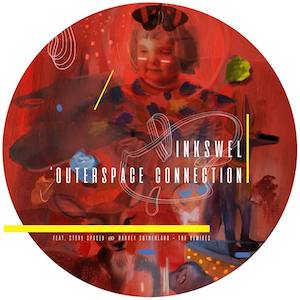 Los Angeles DJ, producer, and songwriter Nicky Benedek is one of those artists who feels comfortable 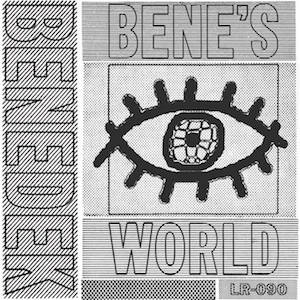 creating a space that crosses several different genres. Growing up on a healthy dose of Herbie Hancock, G-funk, and 90’s new jack swing. That grouping prepared him to construct music that moves effortlessly between disco, house, funk, and jazz. Bene’s World is that vivid snapshot. 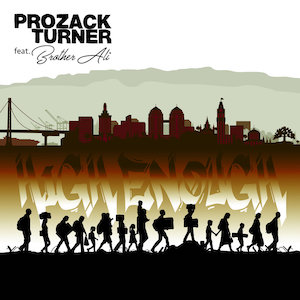 level and precise summation of the ever-shifting economy in The Bay area with “High Enough.” The owner of both The Layover music bar and The Legionnaire Saloon, both successful Oakland venues, Turner along with Brother Ali takes dead aim at the inequalities that come with “tech culture”.

“Too many hipsters, tech nerds, and derelicts you could get your brains blown out for a pair of kicks…”

True Indeed.  His new full release Not Everybody Sleeps at Night will be released August 18th. 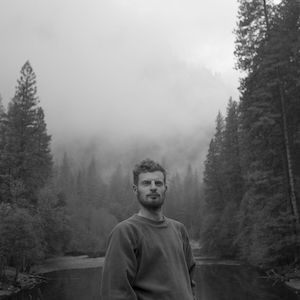 Photay aka Evan Shornstein writes from a very informed take on the relationship that nature holds with contemporary culture. Onism, his full-length release coming out August 11th on Astro Nautico, is his ode to being aware of the shortcomings of being detached from nature.

Photay will play  Swedish American Hall on 9.15 in San Francisco.

Halo is Juana Molina‘s seventh album, and it pursues the experimental path she began years ago, marking a new milestone in the evolution of her own, unmistakable voice. In the Lassa, Juana’s new animated video, resembles a classic action video game, featuring Juana as a “bone.” The theme of her 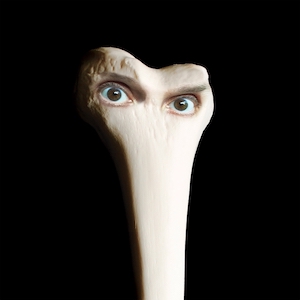 The twelve tracks on Halo resonate with hypnotic rhythms which seem to draw their energy from immemorial rituals; with timbral explorations and ever-changing soundscapes; with mysterious lyrics often touching on witchcraft, premonition, and dreams, always used as metaphors for emotional states; with voices which sometimes move away from word and meaning to be reduced to abstract phonemes and onomatopoeia.

Juana approaches music in a very physical, intuitive way: every instrument and electronic resource is an extension of her body, and is used to express feelings and moods. It’s magic, in its oldest sense: art or tech.