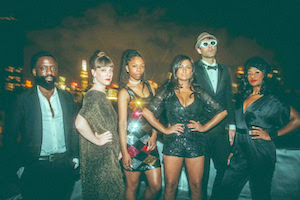 experience that was so damn alluring they got written up twice in The New Yorker due to the showmanship and execution.

“Facing East,” a slice of tempered pop-soul, with bee-hive vocals, calming acoustic piano bits and earthy sax hooks, bids a wave goodbye to summer and a welcoming nod to autumn chill. Their début album Predictions, due September 28th, is produced by Leon Michels and recorded at The Diamond Mine in Queens the old school way, with the whole band playing the songs in one take and captured to analog tape.

Zach Saginaw, the Michigan-based artist who records by the name Shigeto, 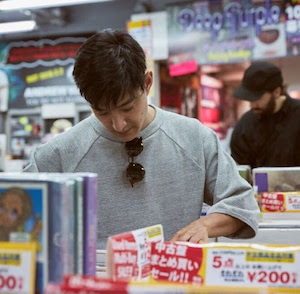 has returned with the heavily drum laced track “Fight Club.” It shudders between live and recorded drum sounds, pushing things constantly in the red with its heavy, disjointed beats. The four new tracks on his Weighted EP, including a  remix from Detroit house luminary Andrés, continue to refine and augment the patchwork of jazz, hip-hop, and electronics that Shigeto has built his catalog with.

Shigeto will also be touring Europe and North America this fall with his live ensemble consisting of Marcus Elliot, Ian Fink. He will play The Independent in SF on Oct 3rd.

Last year Berlin Based producer Laurel Halo delivered a singular patchwork of eccentric groove with her record Dust. It was ranked 46th out of the Top 50 records of 2017 by Pitchfork.

Operating as an installation in sound, the eleven-song fever dream transmission, that bounced between 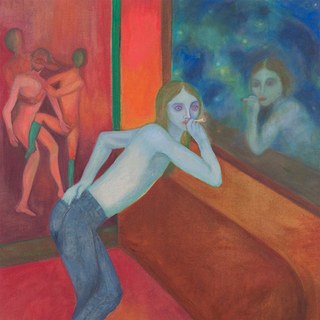 house, techno, and broken beat, was primarily concerned with the abilities of the voice. Many of them. Using their agency and capacity to frame stories as the main device to deliver music.

Well. That was last year.

“Raw Silk Uncut Wood,” the lead single from her Latency project released in July, gives us ten minutes of traveling through instrumental stillness. According to Halo, the album “presents six instrumental pieces that form a meditative, cinematic listening experience.” What we have with “Raw Silk Uncut Wood” is the presence and conviction of an artist who is confident enough to hide in plain sight. This ambient, haunting composition proves the only thing Halo will repeat throughout all her incarnations as a presenter of sound is the ability to make us think and feel. With or without a beat.

Only those seeking the safe will find fault. 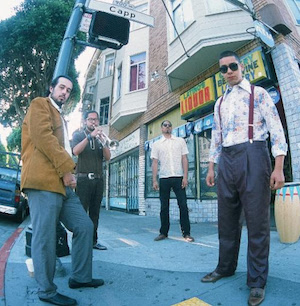 The single “Ojalá” is this minimal, almost acoustic jam that feels like it could be an after hour session that nobody is upset with. The percussion, trumpets, guitar, keys, and bass are played with the lightest touch as to not wake up those who don’t need to be alerted.

The album, out August 31 on Empty Cellar Records, was produced by Greg Landau and Gilberto Rodriguez. Recorded and mixed by Gabriel Shephard at 25th St. Recording Oakland, CA. 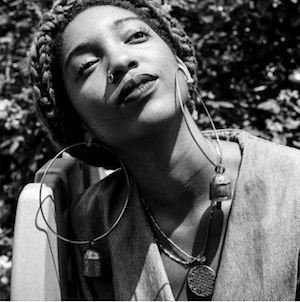 Olivia Williams, who records under the name (Liv).e, released a seven-song EP  ::hoopdreams:: in June that finds soul and funk constructs in the most lo-fi experimental moments that make you want to hold on cause you never know where it’s gonna go. It’s like Doug Hream Blunt and Erykah Badu exchanged ideas while watching Barton Fink. You will never hear anything like this ever. The future is funky and beautifully different.

About halfway in, or on second listen you discover that Dissolvi, the 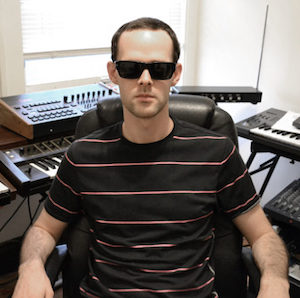 8-track EP by Steve Hauschildt, could be divided into two opposing ideas. One EP for the serious techno listeners who gush hard for the luxuriant washes, dubby valleys, and tricky time signatures. And the second EP for the less adventurous ears that want to expand their Spotify playlists with techno adjacent ideas.

On the evergreen “Alienself,” Steve Hauschildt dials up that perfect 6 AM “Let’s greet the day” jam for those who have been sweating in the cave all night. 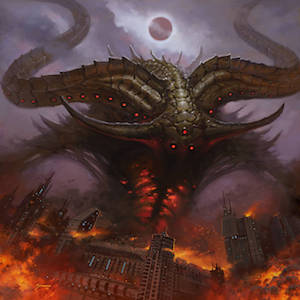 It’s a jazz, rock, noise biscuit of a tune that would make the electronic era Miles Davis say “motherfucker” with a smile. Dwyer claims the video is an homage to Ralph Bakshi, Jim Henson, and Hanna-Barbera. “It’s a conglomeration of a few things I took simple pleasure from as a kid. Also, it is about aliens vegging out on the trip speeding away from here, sort of unwinding after all the tumult.”