Eclectic electronic artist Nika Danilova, known as Zola Jesus, came to the Independent on a Tuesday night to perform a powerful setlist that pulled from her distinguished career, including plenty of material from her recently released album Okovi. With guitarist Alex DeGroot and violinist Louise Woodward backing her, Zola Jesus launched into the bristling stomp of “Veka” as a blinding strobe light pulsed from the front of the stage. Throughout the night the lighting was subdued and dark, continuing to cast shadows on the stage, which perfectly complemented the dark and brooding music. Next up was the driving “Dangerous Days,” a propulsive anthem that featured a strong vocal performance from Zola Jesus. Throughout the evening she sounded in incredible form, nailing each vocal line with plenty of power. 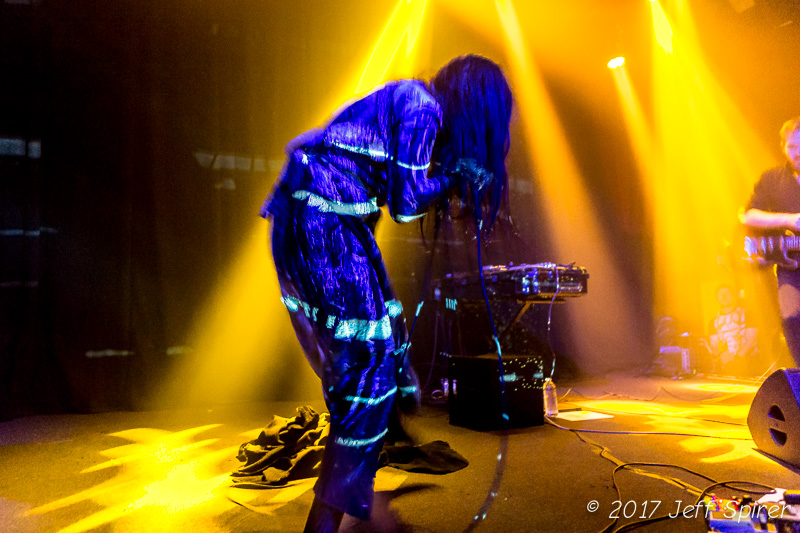 The emotional centerpiece of the night was coming up next, in the form of “Witness” and “Siphon,” two edgy and melodic pieces from Okovi. “Witness” began with a simple backing synth and some fine playing from Woodward, slowly building in intensity and focus as Zola Jesus delivered an evocative set of vocals. The simplicity of the song meshed perfectly into the intro of “Siphon,” a surging piece of music featuring booming drum machines and overpowering synths. Vocally the song was another winner, mixing quiet and brooding verses with anthemic and powerful choruses. DeGroot managed his playing carefully on this song, adding in just the right amount of echo drenched guitar work. 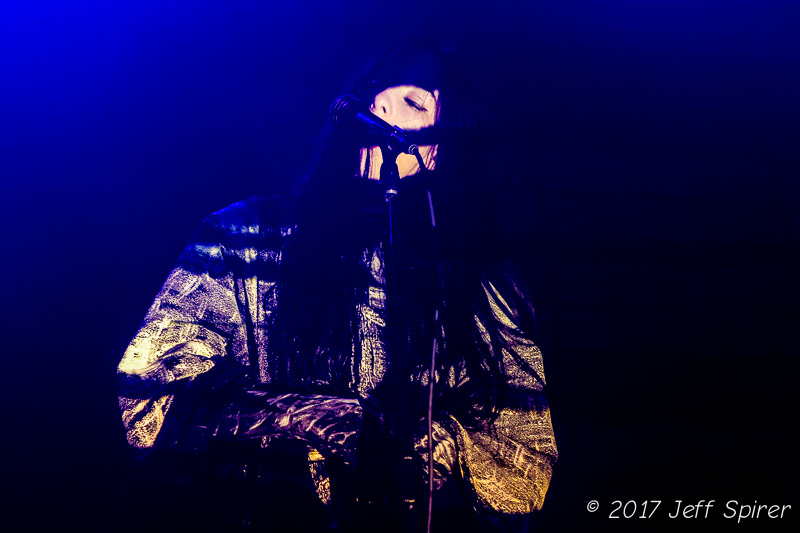 Another impressive song was an inspired reading of “Wiseblood,” a dark piece from Okovi. Backed with a simple drum click track, the song featured yet again a great set of vocals. What makes Zola Jesus so interesting as an artist is her ability to pull the audience in with sparse arrangements that put the focus squarely on her vocals. 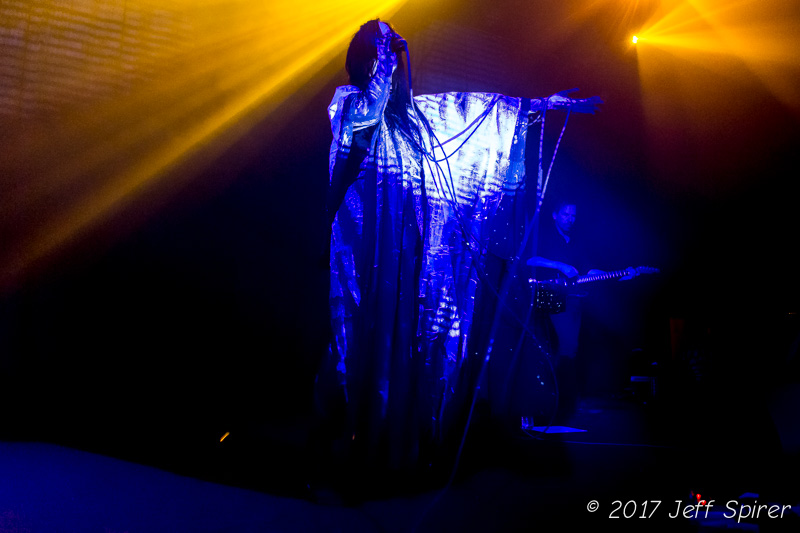 A few songs later Zola Jesus closed out the main portion of her set with a ripping version of the grinding industrial-tinged “Exhumed.” The piece managed to channel the grit and darkness of vintage Nine Inch Nails into another impressive song, with Zola Jesus adding to the dark atmosphere with plenty of intense and brooding vocals. 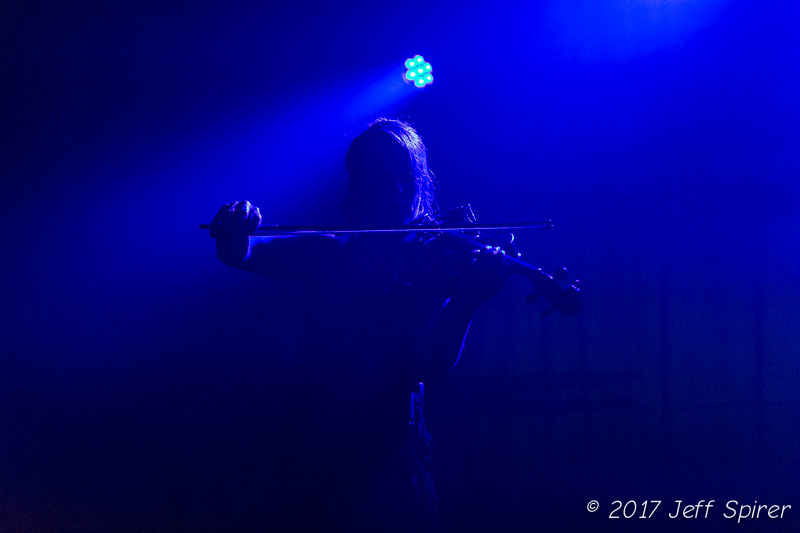 To close out the night, Zola Jesus rolled out one of her most well-known songs, the ballad “Skin.” Backed by a subdued set of guitar chords from DeGroot, Danilova gradually increased her intensity, building up tension throughout the piece. And just like that the show was over, a fitting conclusion to an intense and powerful evening of music. 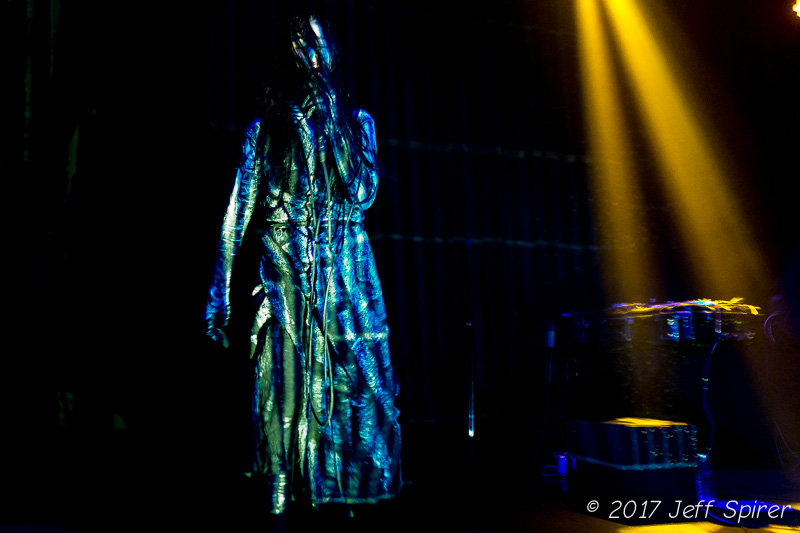 Zola Jesus has mastered the power of a simple yet direct set that packs more emotional punch than a set with twice as many songs. Her subdued stage setup and design perfectly complimented the music, a perfect showcase for her range as an artist.