Widespread Panic are a jam juggernaut. The band, who came together in Athens, Georgia 30 years ago, played Harvey’s Outdoor Amphitheater in South Lake Tahoe recently. This tour date was a sweet deal for their devoted fans, who appreciated the fact that they had the option to stay at the casino’s hotel, which was a two minute walk to the venue on this cool summer night. 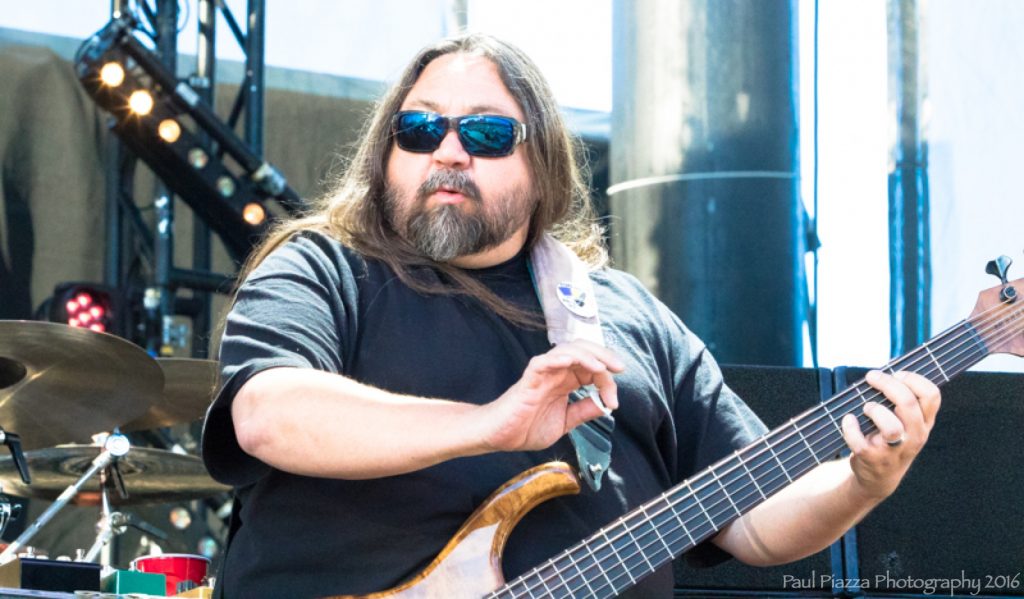 The band, also known as WSP to their fans, is known for never playing the same setl ist twice. And on this night, they kept that tradition alive with a 21 song setlist that satisfied their passionate followers. The band rarely brings an opening act and plays two full sets. For over three and a half hours, with a short break in between, they rocked this beautiful Tahoe evening. Naturally, they brought an excellent psychedelic light show with them to light the mountain skies. 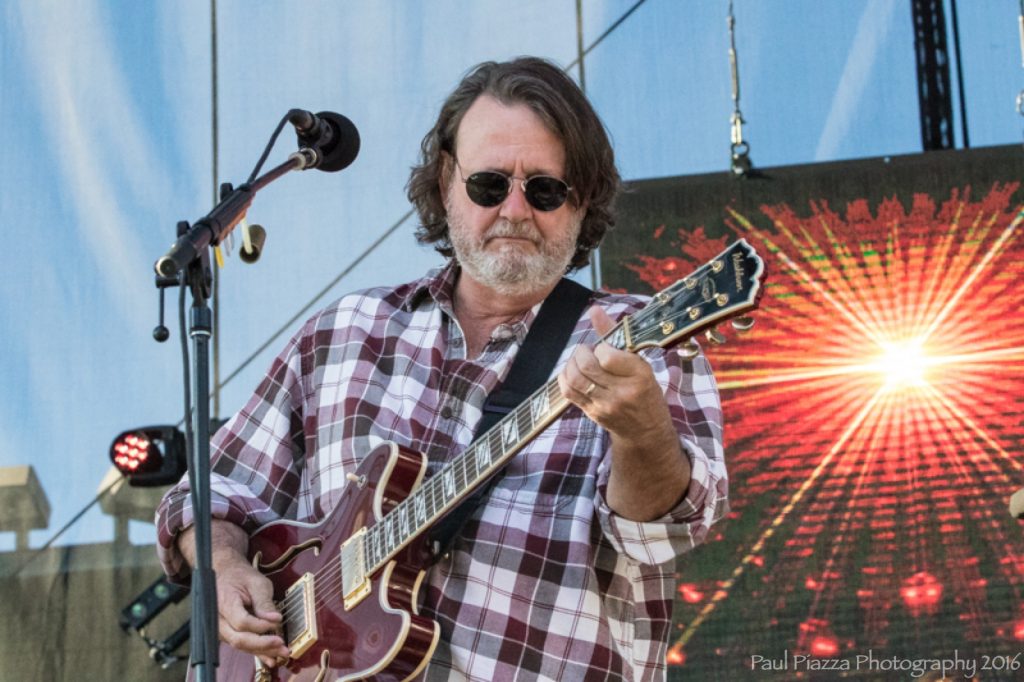 Led by vocalist/guitarist John Bell, who is known simply as JB to the band’s fans, the group thrives on extraordinary collaboration and improvisation. It’s quite interesting to watch the players onstage as they lock eyes or give a nod to trade solos or switch gears during a song. Nimble fingered guitarist Jimmy Herring and keyboardist John “Jo Jo” Hermann took some particularly sweet spots during the set. 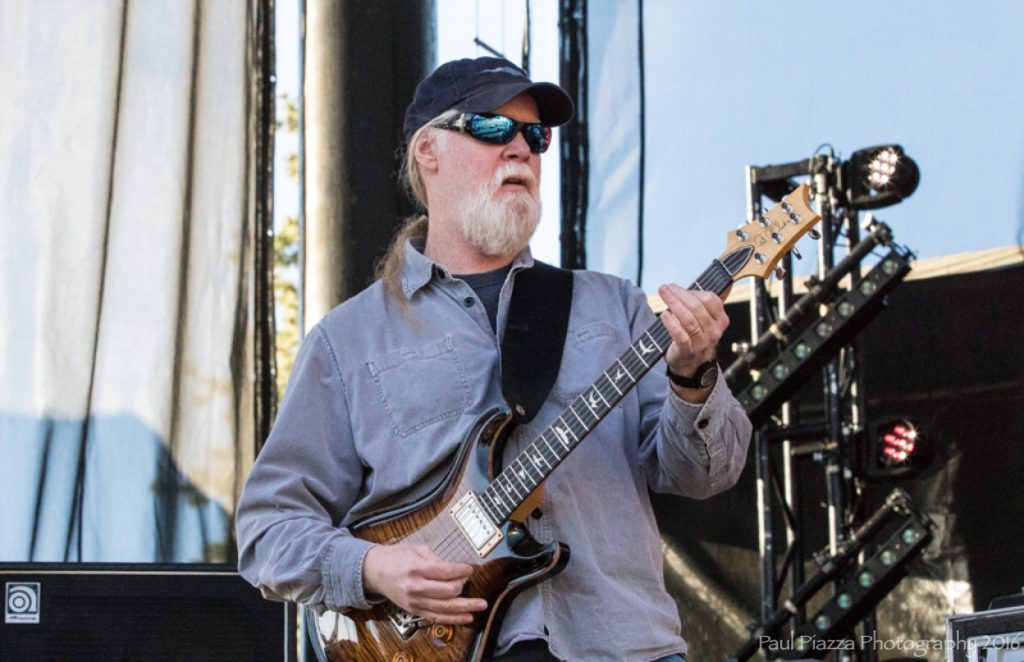 Later, most of the band left the stage, clearing the path for percussionist Domingo “Sunny” Ortiz and drummer Duane Trucks to extemporize. Trucks is the brother of guitarist Derek Trucks (Tedeschi-Trucks) and the nephew of Butch Trucks (Allman Brothers). Herring is his father-in-law. Meanwhile, bassist Dave Schools held the whole thing down with his world-class chops and easy-going demeanor. 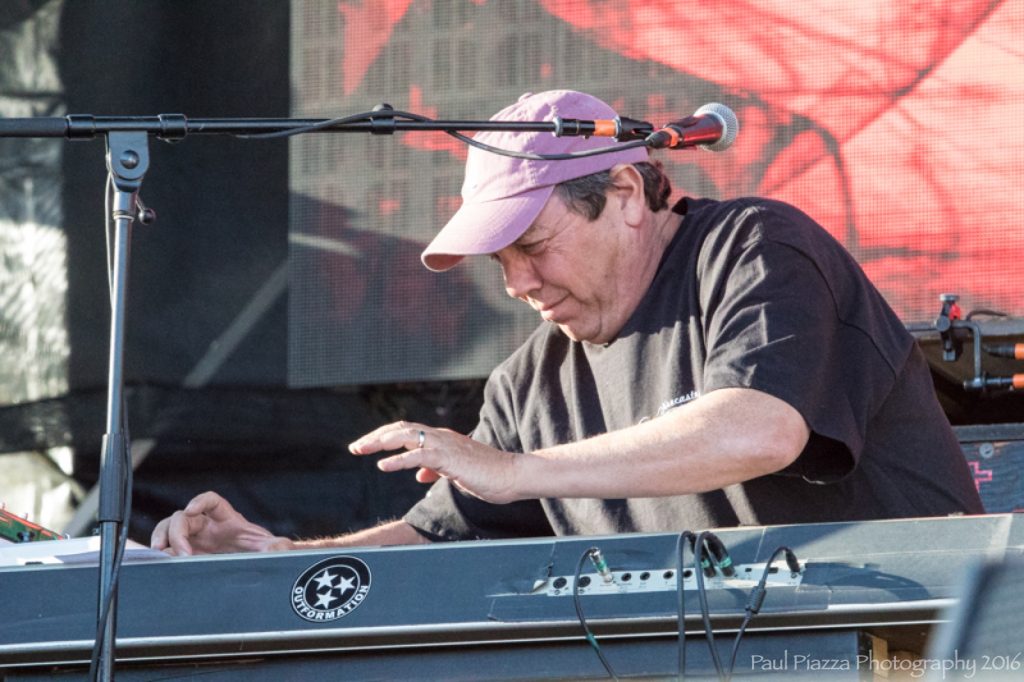 As fascinating as the band and their light show were to watch, the audience, which included many longtime and dedicated fans, was a cavalcade of entertainment as well. They drank, they smoked, they danced. Grown men hugged spontaneously. Gifts were exchanged. People air-soloed along with Herring. Others kept their eyes locked on Schools. They shouted at the startlingly adept song changes and they wished for that one magic song they’ve never heard live during a set. 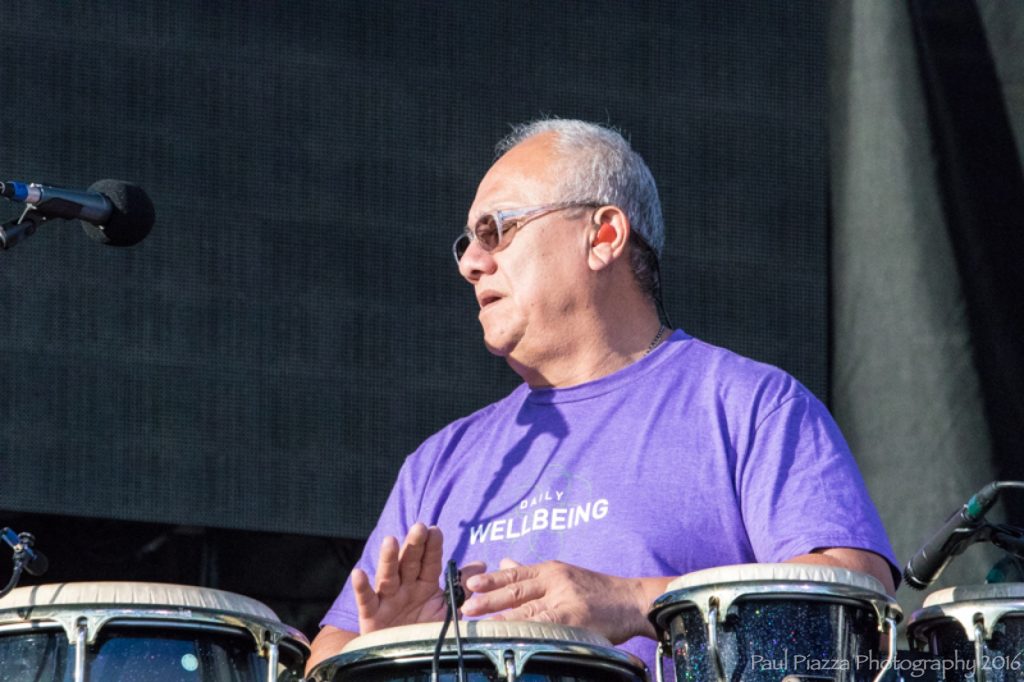 Some of these fans have a passionate pursuit in what they refer to as “song chasing.” They go to the gig hoping that a song they’ve longed to hear live will make the set list. One guy mentioned that he’s seen the band countless times in 22 years and tonight was only the third time he’d heard “Nobody’s Loss.” He also mentioned that when the band plays “Smokestack Lightning,” which the Grateful Dead used to cover, “you know that the beast is awake and soon will be breathing fire.” 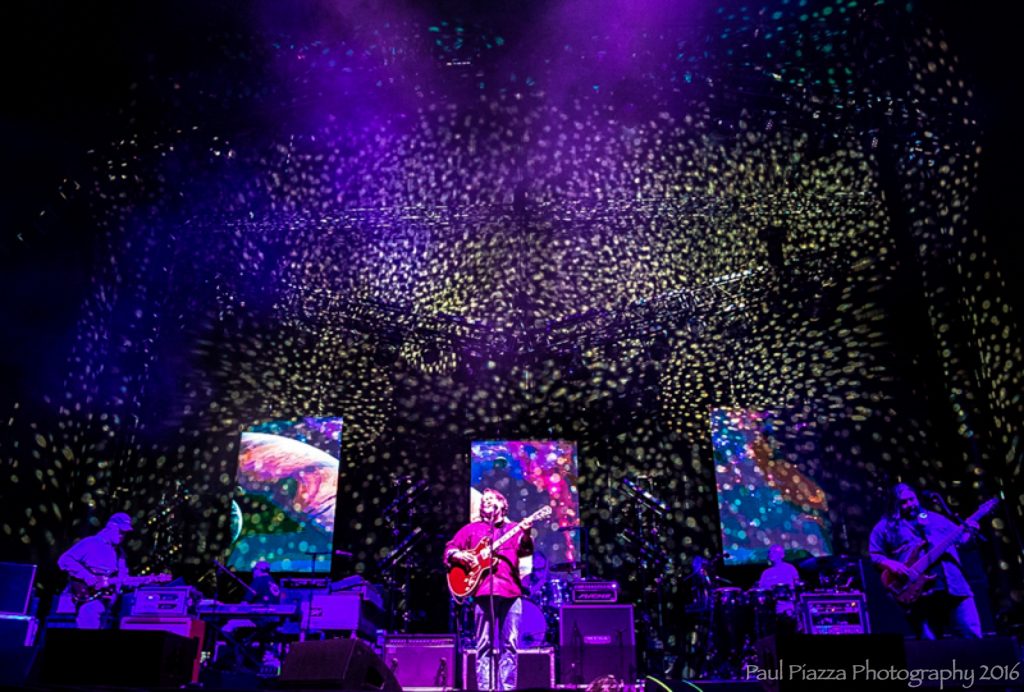 Indeed the beast is awake. The 21-song Tahoe setlist was excellent. After finishing, the band was off to Las Vegas for a three day run at The Joint, followed by a return to the Fox in Oakland for a two night. Many fans at the Tahoe show would be off to both and some were also talking about going to Panic on the Playa in the Mexican Riviera early next year. It’s a destination concert at which the band plays four nights along with a variety of other great artists. 30 years into it, the juggernaut called Widespread Panic continues to roll on.

For more information about Widespread Panic, check out their website.