VNV Nation brought a special, intimate show to Bottom of the Hill recently, playing two of their most iconic albums for a sold out crowd in San Francisco. Meant to be an intimate evening with fans, intentionally held at a small venue, this show did not disappoint. 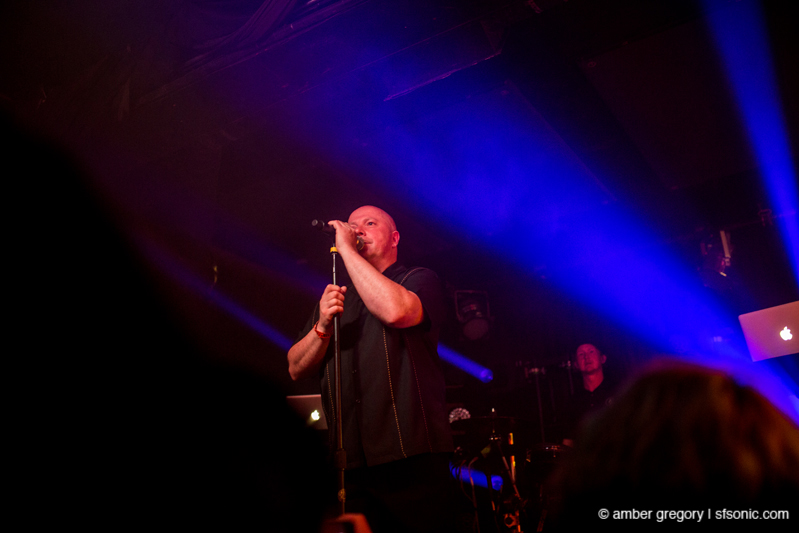 VNV Nation — the musical expression of Ronan Harris — took the stage around 10:15pm and played for two hours. Over the course of these two hours, Harris and his band played two VNV Nation albums in their entirety. Those albums — 1999’s Empires and 2011’s Automatic — represent pivotal times in Harris’s life, bookends in a way, as he discussed with the crowd between songs. The albums were not played in order; rather, the songs were shuffled up, which made for a more interesting evening, as each upcoming song was still somewhat of a mystery. 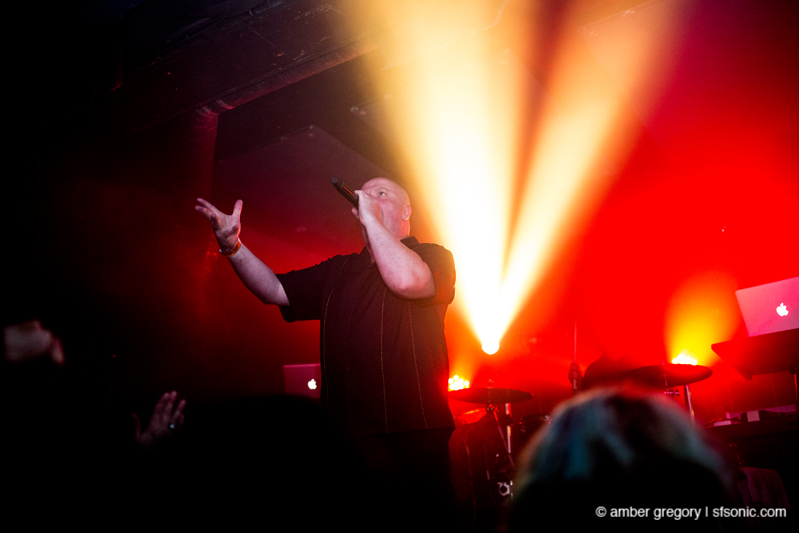 More than anything else, this night was a celebration of community and joy. Hearing songs like “Space & Time,” “Darkangel,” “Legion,” “Control,” “Nova,” and the illuminating “Resolution” in such a small venue, with so many other VNV Nation fans, almost felt reverent. In a way, it was how going to church feels, if you’re a true believer. 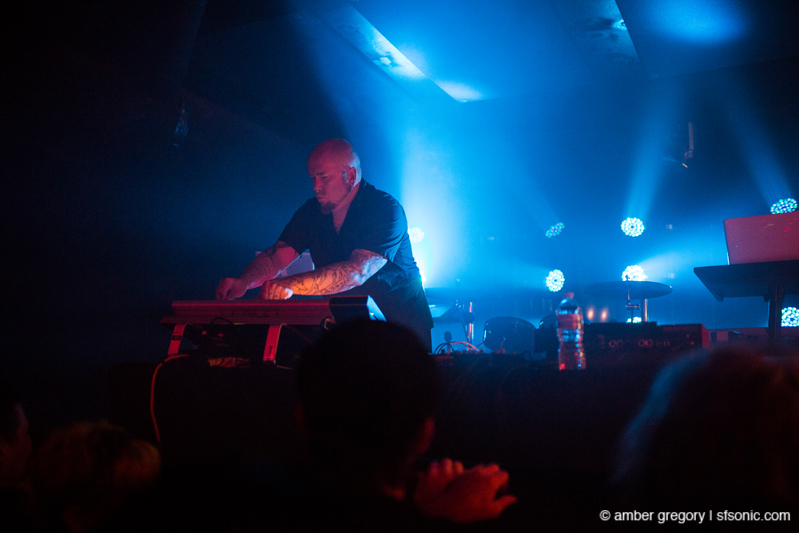 Opening up the night was iVardensphere, otherwise known as Scott Fox, a currently one-man outfit from Toronto, Canada. Fox treated the audience to an improvised opening set on a mad scientist’s collection of analog synthesizers. Seeing iVardensphere make music right in front of you is a special thing, something you don’t see too often these days, now that everything is so digital. Although there are no vocals, you are rapt as he mixes musical potions on the stage. Although he doesn’t look up for nearly 45 minutes, he’s still sharing something incredibly intimate with the audience. This was a great set. I feel bad for people who talked through it.

Here’s a slideshow with more photos of VNV Nation by Amber Gregory:

Get more info on iVardensphere here.