VNV Nation brought their 20th anniversary Compendium Gala show to San Francisco’s Regency Ballroom on Sunday, October 9th — and not a moment too soon, for those who had been waiting all year for this special event. 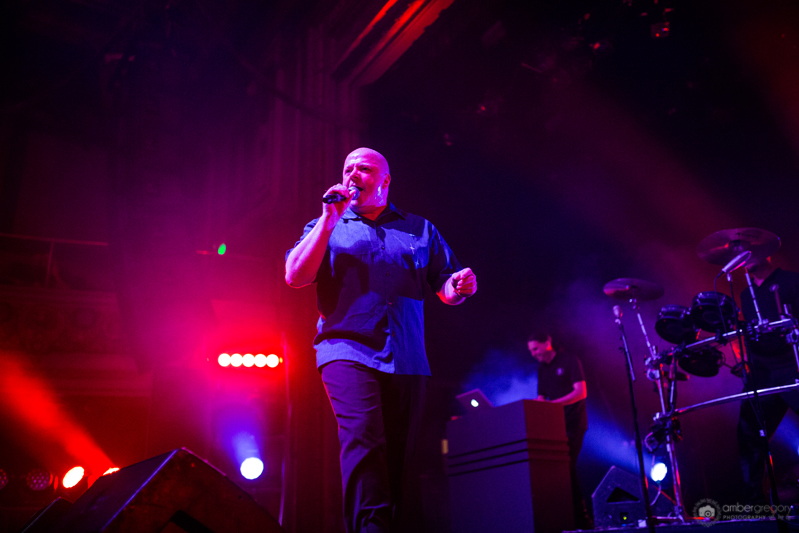 The Hamburg, Germany-based Alternative Electronic duo of Ronan Harris and Mark Jackson have been creating futuristic electronic music since 1995, and last year began celebrating their 20th anniversary in Europe with epic three-hour sets at shows they called “gala concerts.” In early 2016, VNV announced that they would be bringing the Compendium Gala shows to the US and Canada. This was a dream come true for many fans, thirsty for a taste of these massive evenings. 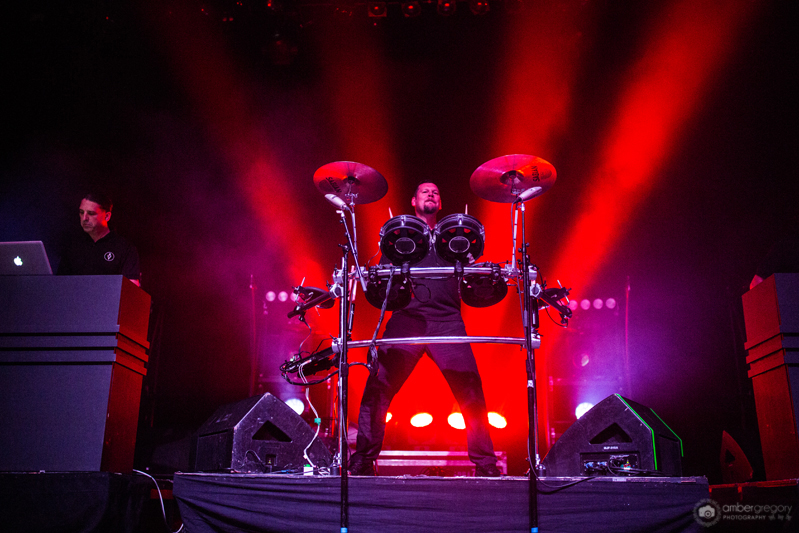 But back to October 9th. Arriving at the Regency Ballroom after doors opened, there was still a line around the corner waiting to enter the venue. There was no opener, and the show was set to begin at 8PM, with music for three solid hours. There was a slight delay at the beginning of the evening, but VNV Nation still took the stage around 8:15 to raucous applause. Launching immediately into the otherworldly, uplifting “Space & Time,” it was the beginning of a journey, one that would conclude (reluctantly) just before midnight. 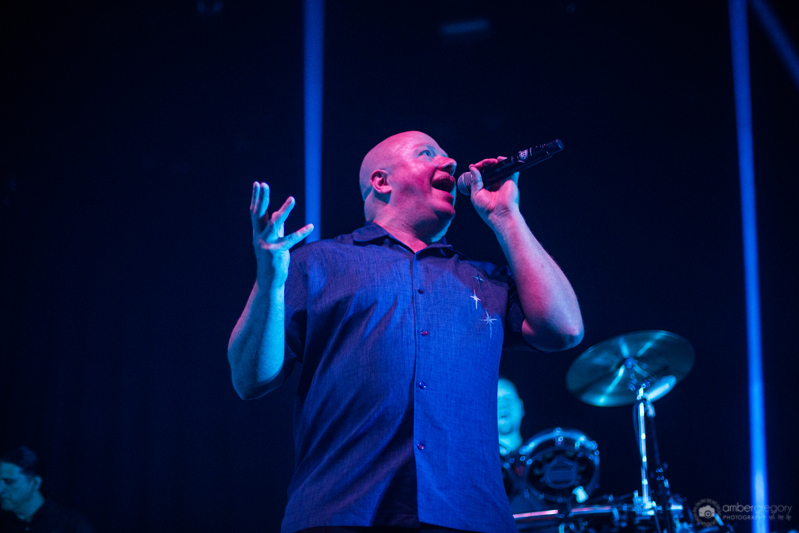 Through the night, the crowd —other stops on this tour were sold out, but the Regency had just enough space to allow for every style of goth and industrial dancing — were taken on an unrelenting, beat-tastic trip through VNV Nation’s twenty year catalog. Moments that particularly stood out on this incredible night included a powerfully emotional singalong during “Illusion,” the banging synth dance party of “Control,” and the crescendo of synths comprising the evening’s finale, the instrumental “Electronaut.” 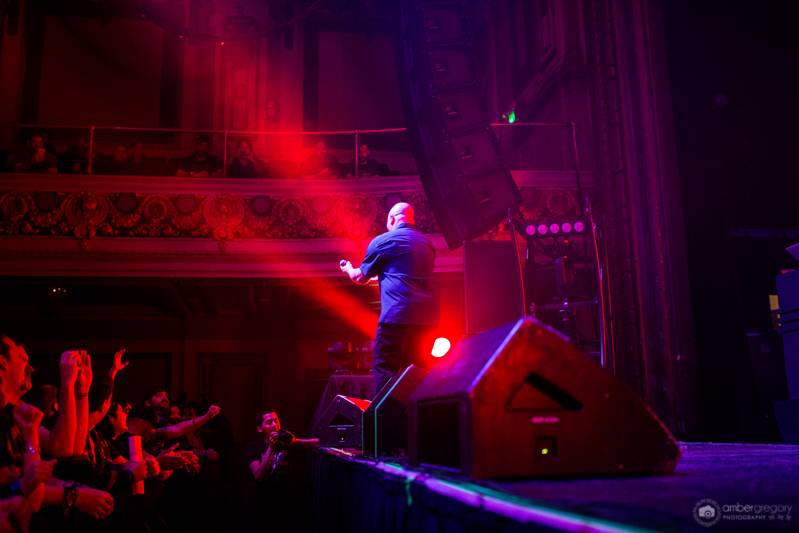 In all honesty, though, for a fan of this band, every moment of the night was a standout moment. What a treat, to see a great band that truly cares about their fans, playing a show for the ages. 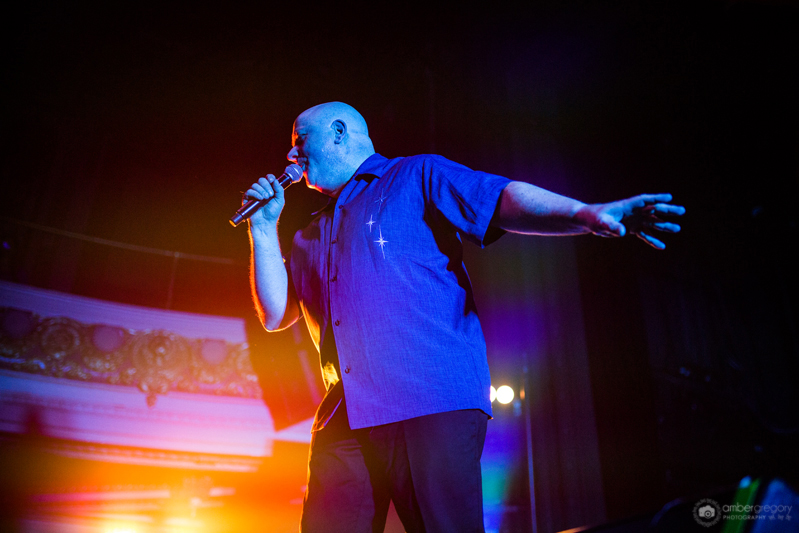 Although Stephan Groth of Apoptygma Berzerk had planned to join VNV Nation on this tour, Groth was unable to leave Europe in time to make the West Coast shows. While he was missed, the show was still so great without him and the song they’d planned to play together, no one really noticed until afterward that something had been missing. 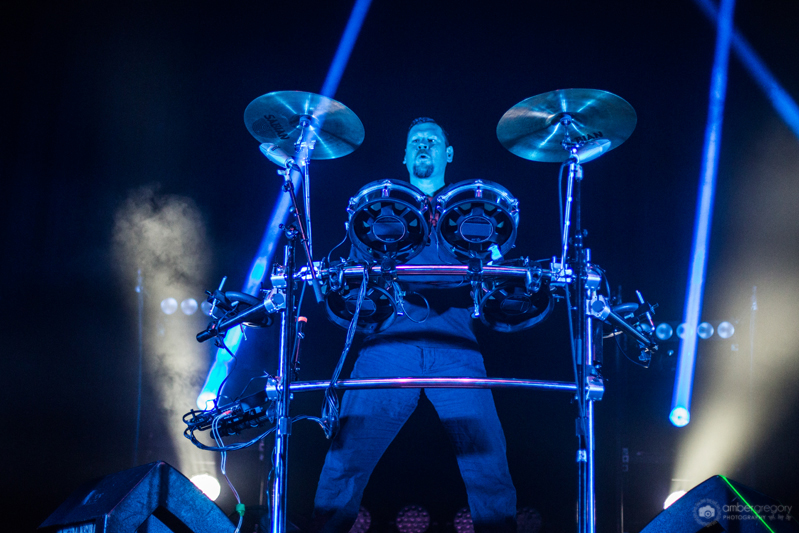 It was a long night of music, yet it all seemed to end too soon. Can’t wait for the next tour.