Udo Dirkschneider may have recently said that he is ready to move on from playing songs from his former band, Accept, live, but not before he completes an extended tour, which recently brought him back to Slim’s in San Francisco for the second time in just over a year. Armed with the same band and a setlist full of Accept classics, Udo delivered the goods and then some. 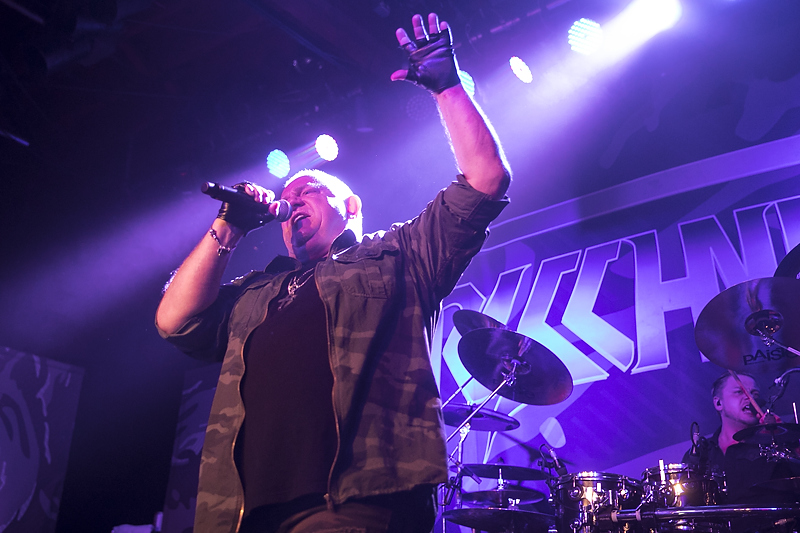 After an opening set from Melbourne Australia’s Elm Street, which primed the crowd for an evening of metal, Dirkschnieder and his band hit the stage with “The Beast Inside” and never looked back. Udo sounded exceptional, and obviously had no problem belting out the lyrics to songs which he recorded almost 30 years prior. He focused a lot on some of Accept’s later albums, and both “Bulletproof” and “Amamos la Vida” had the approval of the crowd in the front row, who were banging their heads and pumping their fists in the air. And despite the “No Moshing” policy that was announced before the start of the show, the energy of the fans was quite apparent. 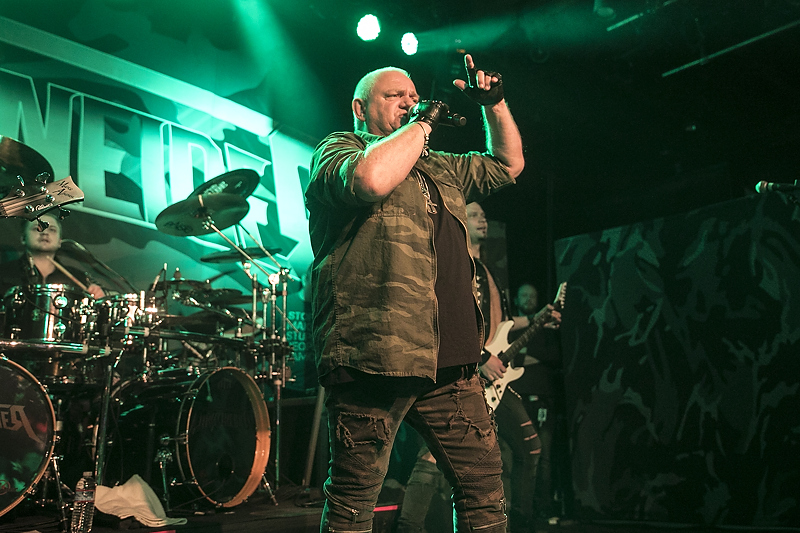 Backed by his band that includes Bill Hudson and Andrey Smirnov on guitar, Fitty Wienhold on bass, and his son Sven Dirkschieder on drums, Udo let his music do most of the talking, rarely taking a break to catch his breath and address the crowd. Together on stage, the five were as about as tight of a unit as they could possibly be, tearing through “Midnight Mover,” “Fight It Back,” and “Can’t Stand the Night.” Both Hudson and Smirnov shined on guitar and were each given a chance to show off their talents. 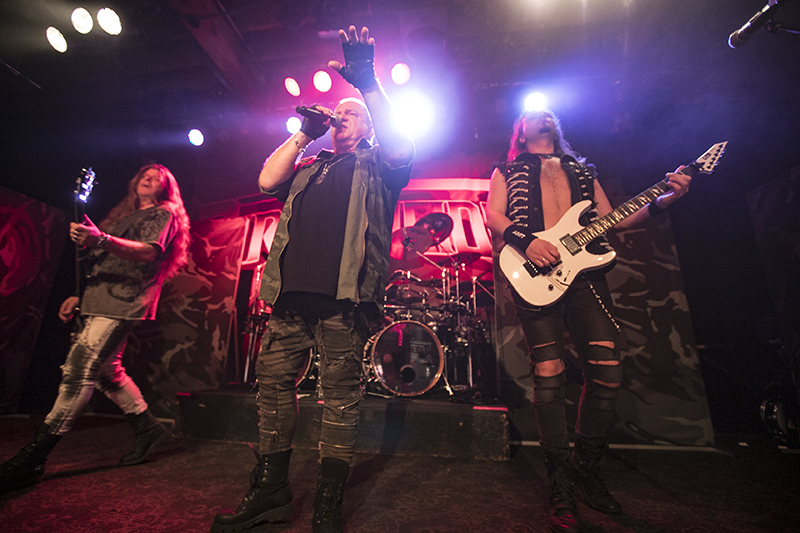 Of course, it was the classic Accept songs that the fans wanted to hear, and Udo was most certainly not going to disappoint them. After “London Leatherboys,” “Screaming for a Love-Bite,” and “Russian Roulette,” Udo and his band took a short break before returning to the stage for “Princess of the Dawn,” “Fast as a Shark,” and the obligatory “Balls to the Wall.” 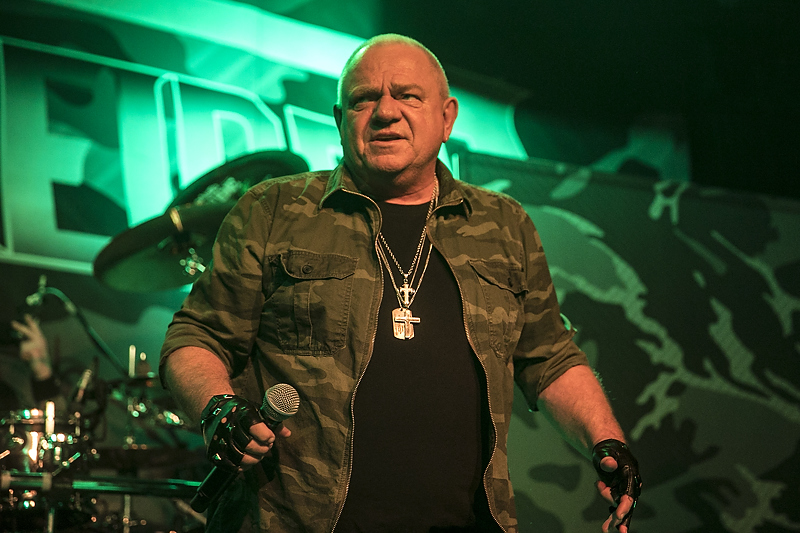 Although he is ready to close the chapter on the Accept portion of his career, Udo Dirkschineder still has plenty of gas left in his tank for whatever comes next. And whatever it is, here’s hoping that he brings it back to San Francisco.

Here’s a slideshow with more photos of Udo Dirkschneider by Raymond Ahner:

For more information about Udo Dirkschneider, see his website.