It’s an old phrase, but it still rings true to this day: sometimes you need to stop and smell the roses. With a life as hectic as the one we’re living in, it’s healthy for one to calm down and enjoy the beauty surrounding us. Scott Hansen, the San Franciscan ambient producer known as Tycho, embraces that philosophy not only in his music but also in his artwork. Hansen doubles as a graphic designer under the name ISO50. His artwork bears a longing for an environment of tranquility and peace. The environments made for his album art are that of never-ending evenings where the sun stays suspended just over the horizon for eternity. 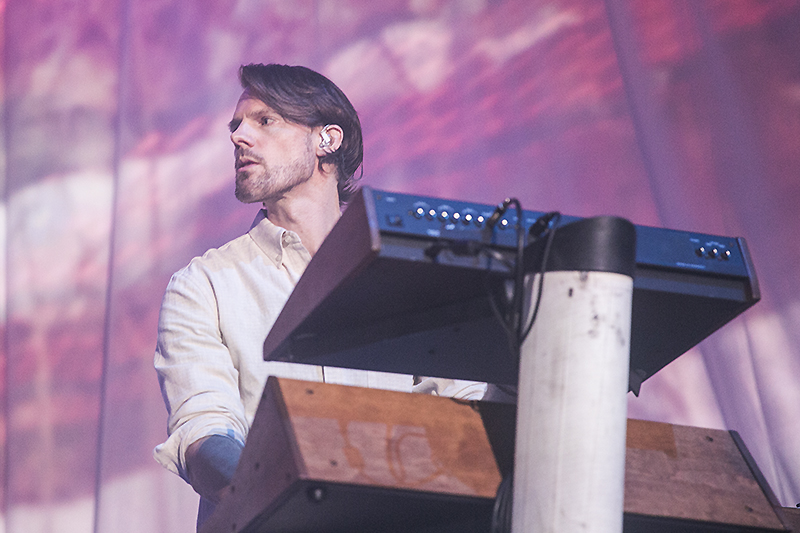 Hansen’s music reflects that sense of relaxation. He began as one man band at the time he dropped his first couple full-length releases Past Is Prologue (originally titled Sunrise Projector) and Dive. There, his music grew organically with woozy synthesizers and sampled drumming. Each song bursts with neon hues fit for midnight listens. 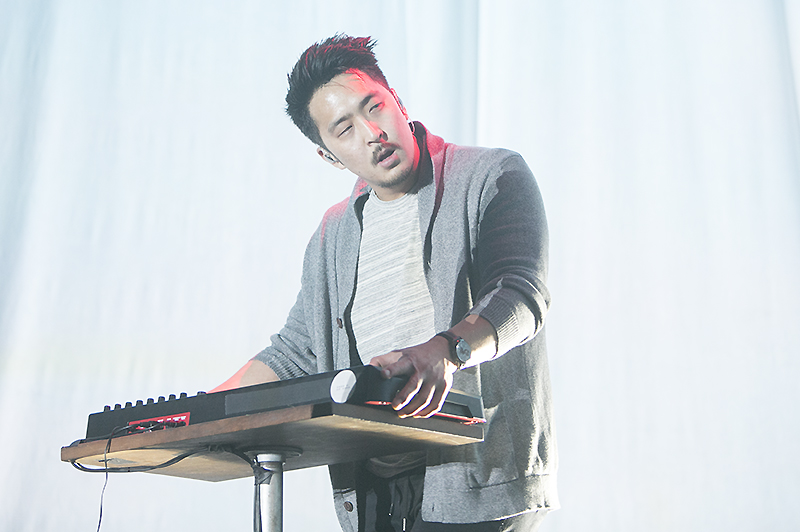 On his next album, Awake, Tycho assembled a band to record and tour with. With this new direction Tycho improved the production quality while divorcing from his bedroom recording roots. That record, along with 2016’s Epoch, Tycho retains that ethereal atmosphere that’s as alluring and intoxicating as his first releases.
Tycho and group appeared on a stormy, January evening at Oakland’s Fox Theatre. Walking into the venue, you’d think a retro-futuristic mass was taking place. Behind the band, projected footage of canyons and mountains splashed with sunlight effortlessly warped and faded into one another. Tycho maintained his persona with every sight and sound he delivered on stage. 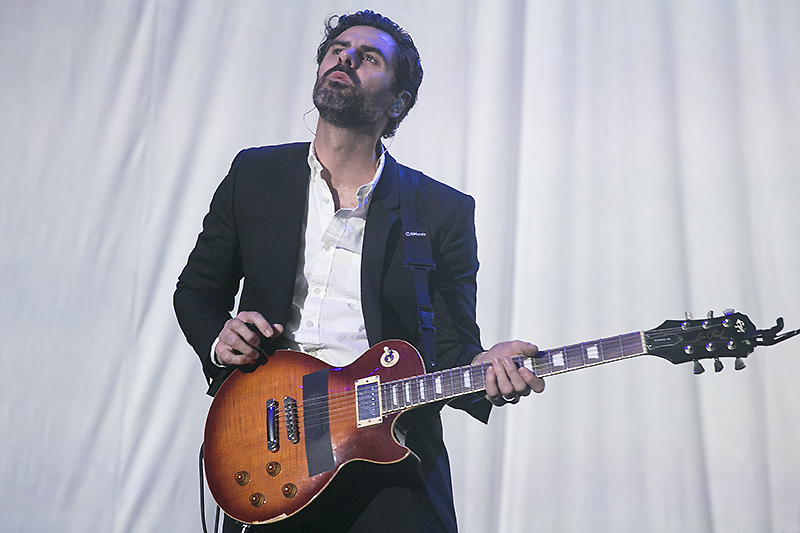 The band kicked off their set list with three new tracks from Epoch. The song “Glider” introduced the audience to the punchy beats and slick, shimmery guitar pickings that recent Tycho recordings bear. “Division” bled into “Rings” until the band slid into the fiery “Spectre” off Awake. Tycho took a stroll through his entire discography, picking tracks fit for a crowd the size of the Fox Theatre. The crowd danced during “Horizon,” was entranced at the hazy “Apogee,” and applauded once the opening chords of “Awake” rippled across the venue. 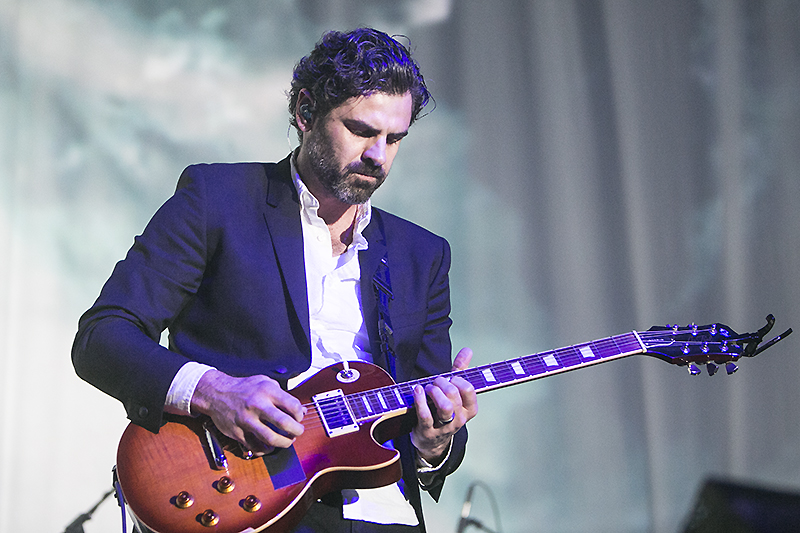 It was easy to find the mind meandering at times like one had been hypnotized. Tycho’s music lacks a certain tension that other electronic artists crave. However, Tycho owns the path that he’s created. The ambient road continues to grow with each release and subtle shift in pace. Scott Hansen, the man behind Tycho, remains the owner of his own universe. 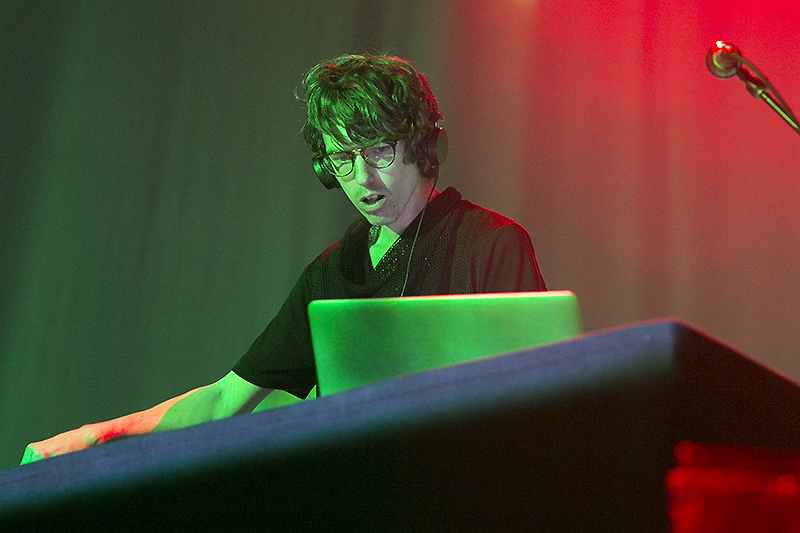 The opening act Nitemoves features producer Roy O’Connor. The music that O’Connor conjures finds itself fantasizing of summers in Miami during the 80s. Nitemoves dives into 8bit landscapes with a certain ease, like he’s lived in that era his entire life.

For more information about Tycho, check out this website.

Find out more about Nitemoves on this Facebook page.