Tove Lo is an unstoppable force; the Swedish Grammy-nominated artist is currently headlining her SOLD-OUT Lady Wood Tour which is taking her all over Europe, Mexico, and Latin-America, and back to the USA for Coachella and Bonnaroo. A few days ago it was announced that she would be joining Coldplay on their tour. A Bay Area stop is set for October 4, 2017 at Levi’s Stadium in Santa Clara. 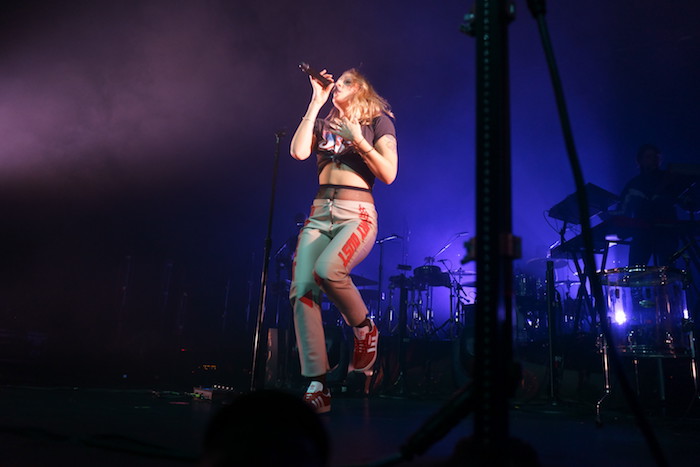 While on the Lady Wood tour, she made a stop at the Fox Theater in Oakland. Despite the show being slotted in the middle of the week, fans lined up beginning in the early afternoon the day of the show to get a glimpse of Tove Lo. 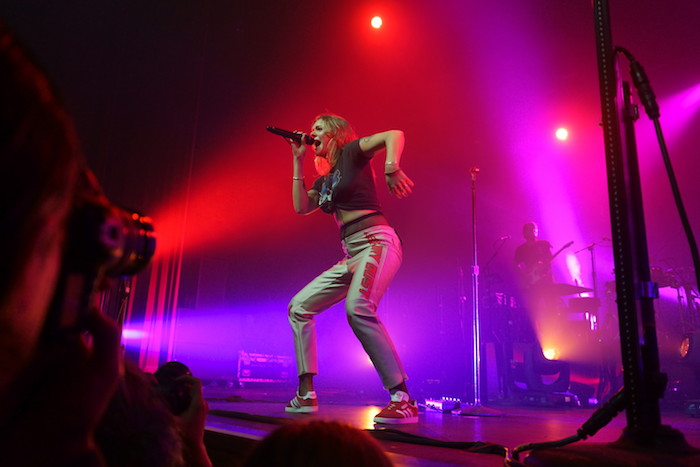 Tove Lo is not your typical pop-star, although it seems unfair to label her as pop. Her music is much edgier than what falls under the pop umbrella. Her lyrics are raunchy, and her shows are equally provocative. 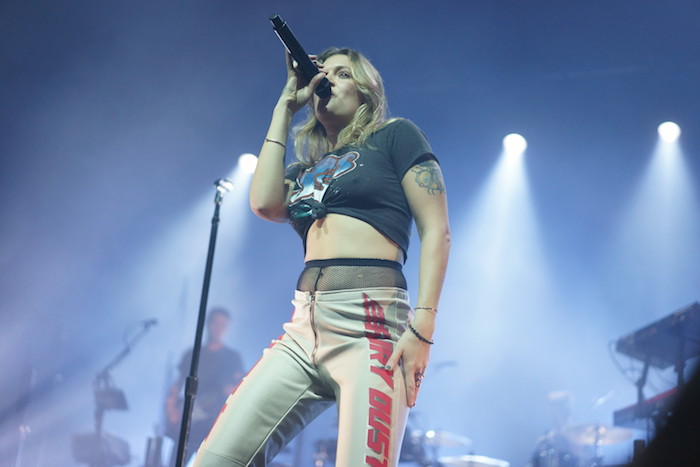 During her show at the Fox Theater, and despite wearing an outfit consisting of funky pants, colorful tennis shoes, and a simple tee, Tove Lo made a visual impact. It was when she performed the song “Bodies” that she revealed her breasts to the audience. 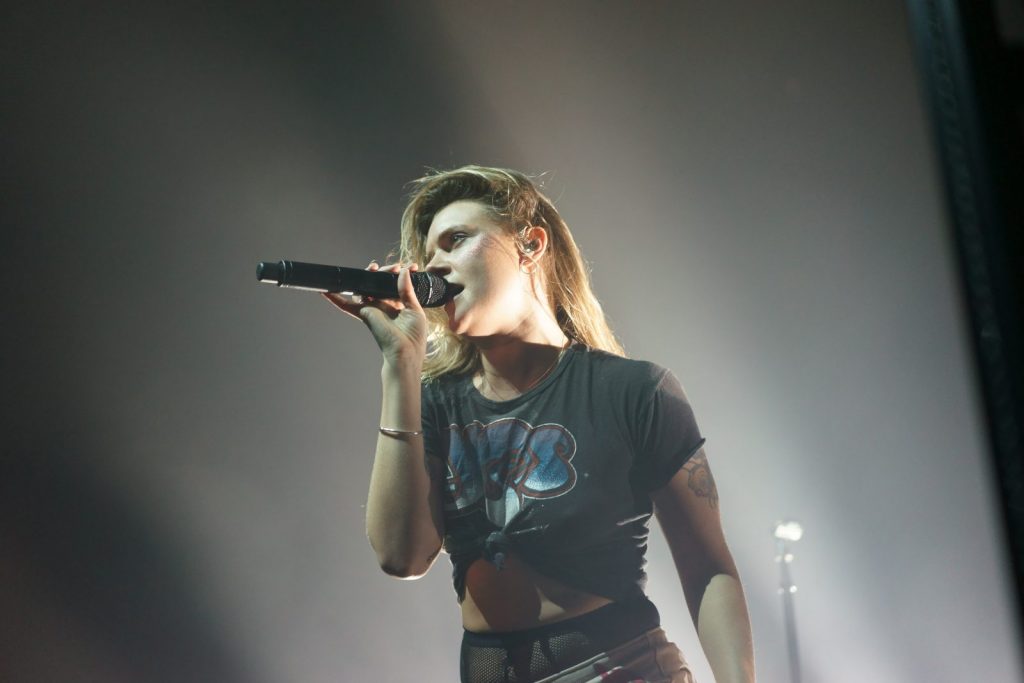 The Swedish songstress writes songs that offer a party atmosphere but reflect on life’s ups and downs. Placing herself somewhere between a pop start and a seductress, Tove Lo and her band took the audience on that roller coaster ride. 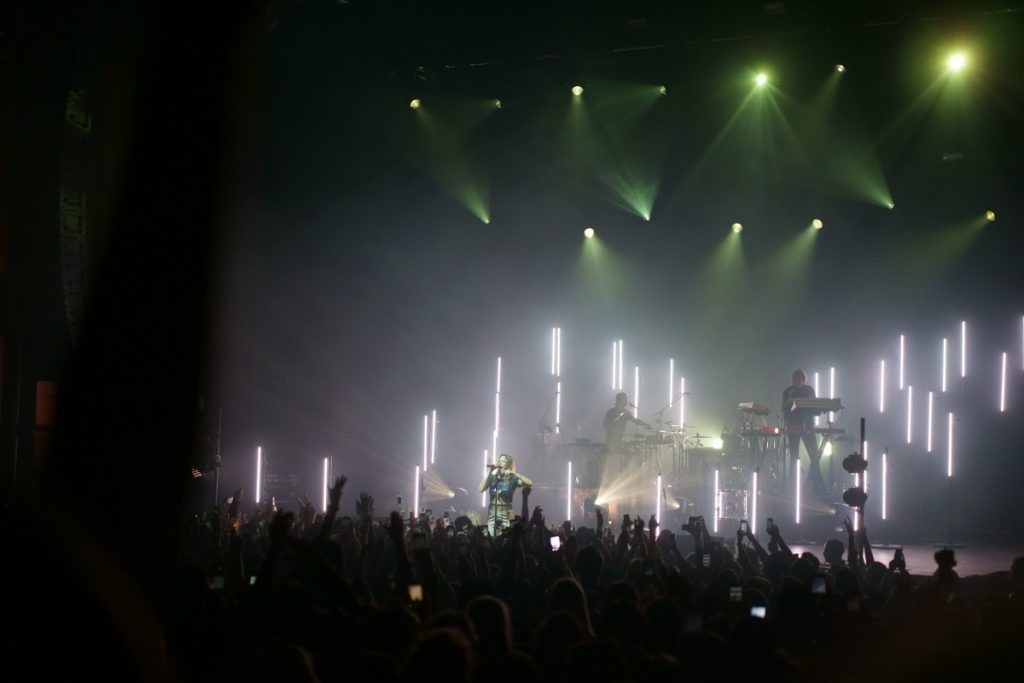 Her wild shenanigans while on stage cannot negate how talented she truly is. Her song “Habits (Stay High)” is a five times platinum global #1 hit, and she has over 1 billion Spotify streams. Make no mistake, Tove Lo is in for the long run; her music career has just gotten started.

For more information on Tove Lo, see her website.