Easy for Too Short (or Too $hort) to say, as one of the originators of “West Coast Hip Hop,” he’s always been a local favorite. Born in Los Angeles but a family move to East Oakland when he was a teen placed him at the center of an oncoming rap onslaught, leading to collaboration with Tupac, The Notorious B.I.G., and many others. Over fifty years old now having just celebrated his birthday, Too Short shows no signs of slowing down. 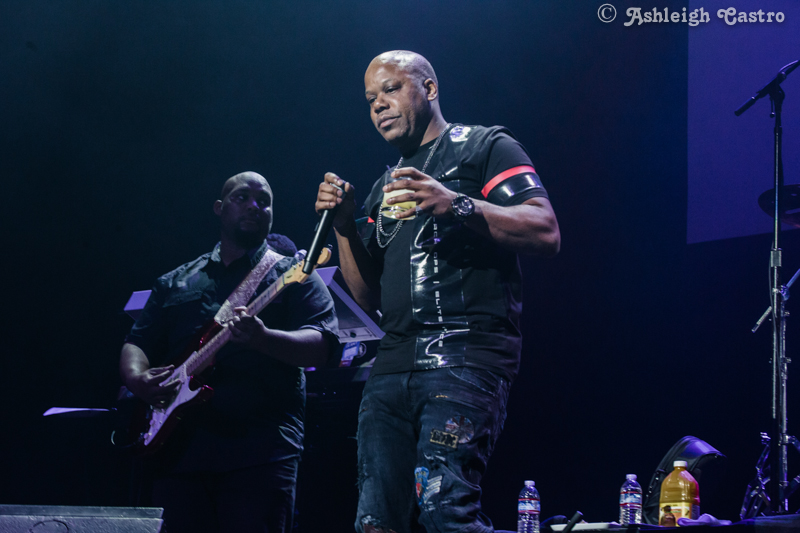 The Fox was ready to hear from someone who knew them, who knew Oakland, and knew how to get them moving. He brought a live band and he brought special guests to make sure that the sound coming from the stage was fresh. Well-known locals Mistah F.A.B., Kev Choice, LJ, and Silk E joined him on stage, with the latter rocking backup vocals and fronting one classic.

Short delivered mostly his funk-era hits, which gelled with the live band’s crisp sound. A DJ can work but a live band can really pull it to another level. The same energy was seen when Public Enemy played The Regency last year with a live band. Notes sampled from classic funk pioneers fuel his old school raps. He also schooled us on the meaning behind rump shaking hits like “Blow the Whistle,” explaining that blowing the whistle is “calling someone out on their bullshit,” such as directly biting a rappers style. 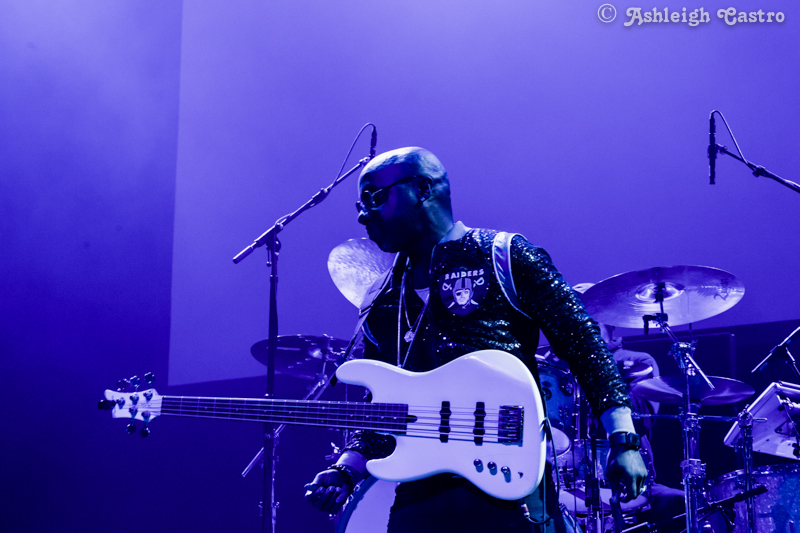 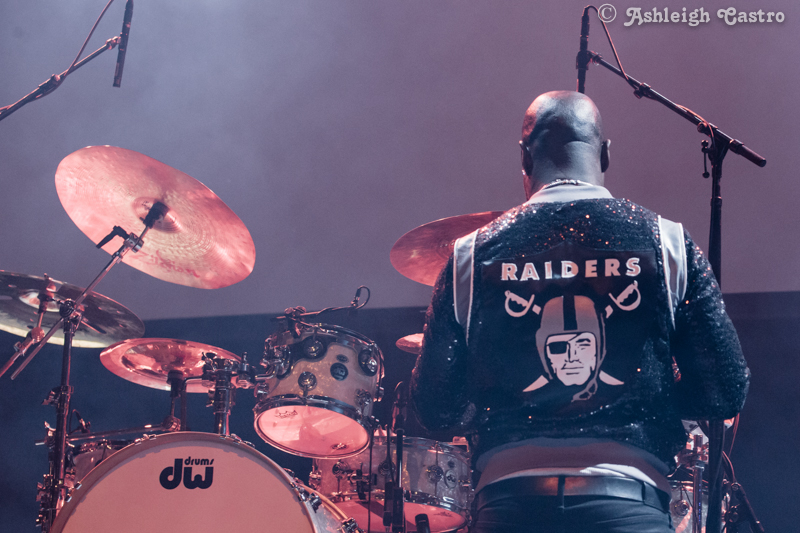 Beyond the music, Too Short constantly conveyed himself as one with the crowd, the Oakland crowd in particular. He talked about his love for Richmond, working at The Coliseum selling soda. “Even when I was living in Atlanta, I couldn’t write a song that wasn’t about Oakland,” revealed Too Short. 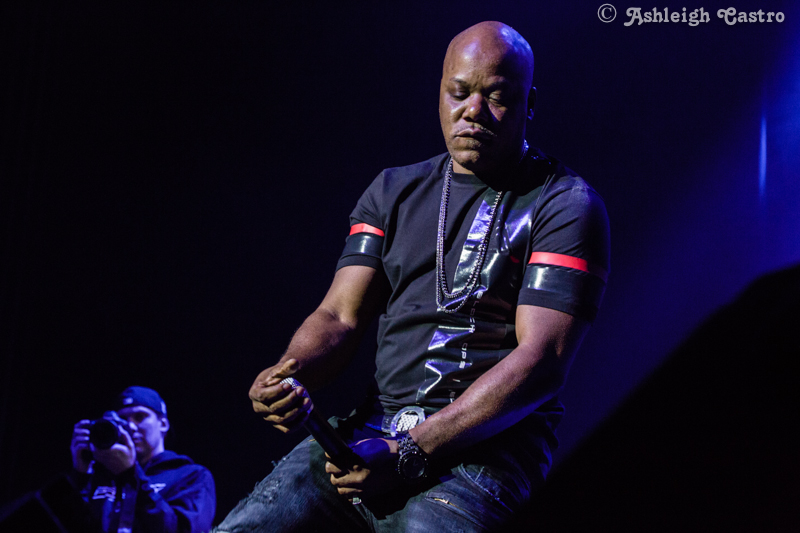 Too Short asked the audience to vote for his best song ever, and the Fox echoed “Freaky Tails!” This led to reminiscing about car sex on the Bay Bridge. Short summed it up with “This ain’t no show, we all homies.” 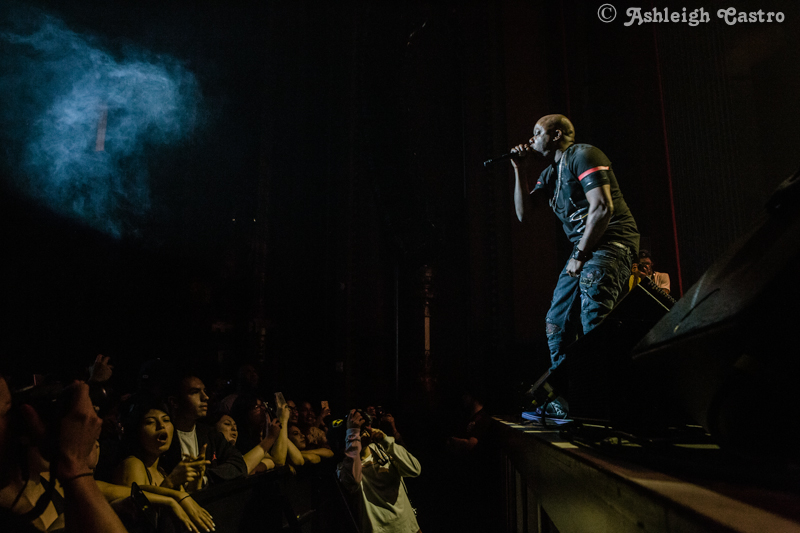 And the show went on, no energy flagging even at the end. When the time came, Short said “I would keep it going if there weren’t a curfew,” and it was easy to believe him. It was all energy and 100 percent Oakland.

For more information about Too Short, check out his Facebook page.