After a sold-out Thick As Thieves album preview show at the Mezzanine in June (one of only three in the US), The Temper Trap came back to San Francisco to close an extensive tour of North America in support of their third LP. The indie-alternative pop-rock band formed in Melbourne but relocated to London to capitalize on their overseas popularity after the release of their debut album Conditions, which included their global hit “Sweet Disposition.” 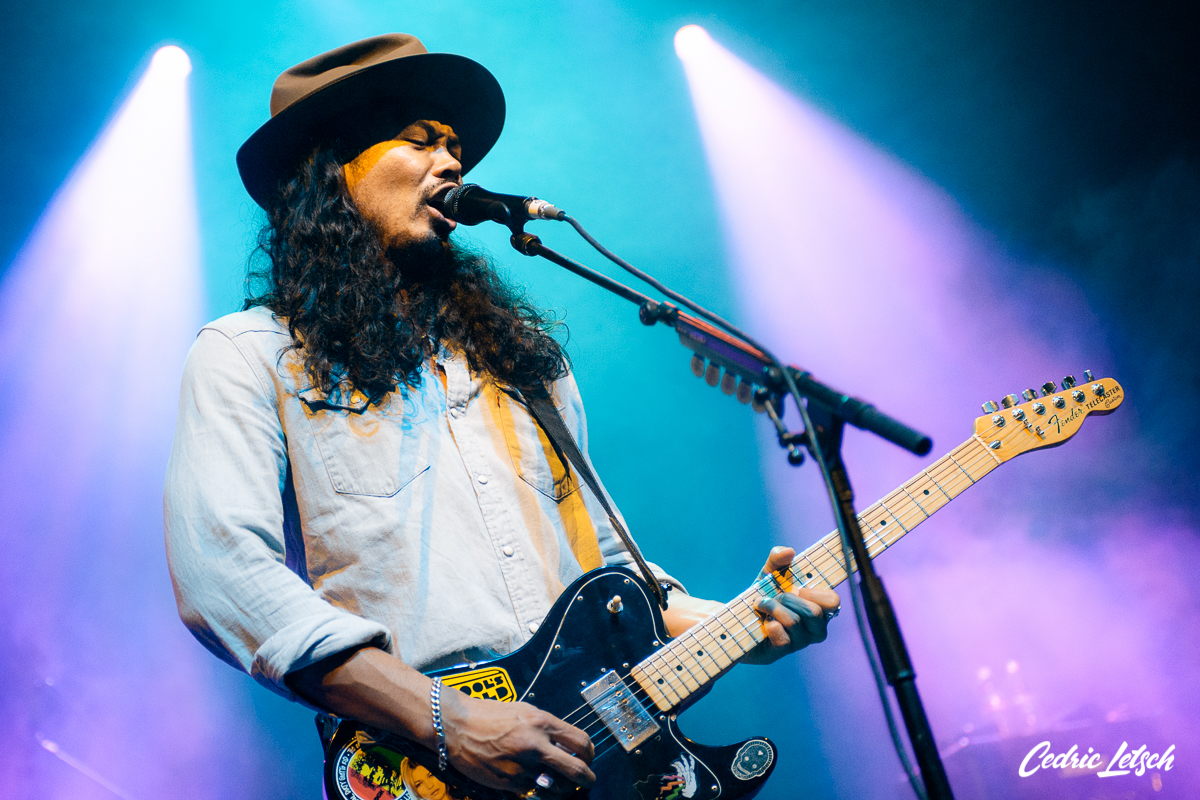 The crowd was smaller than expected, maybe because it took the band four years to finish Thick As Thieves, a long time in a world of short attention spans and a constant cycle of releases. A personal favorite and nostalgic moment was “Drum Song,” where frontman Dougy Mandagi rests his falsetto voice to bang on a drum coated with water. He did the same thing on their first European tour that I had the pleasure to photograph for them, and I’ve wondered ever since how something that looks so fun and easy is not being replicated more often (and thus killed at the same time).

Here is a slideshow of photos of The Temper Trap by Cedric Letsch:

For more information on The Temper Trap, check out their website.