The Sword
The Fillmore Auditorium
March 26, 2018

Over the course of their storied career, Austin-based rock/metal band The Sword have developed a reputation as a fearsome live unit, and this was the case when the group came to The Fillmore on a Monday night. The group specializes in an evocative blend of swinging blues-rock and rollicking heavy metal, along with plenty of subtle grooves and dreamy keyboard-drenched passages. 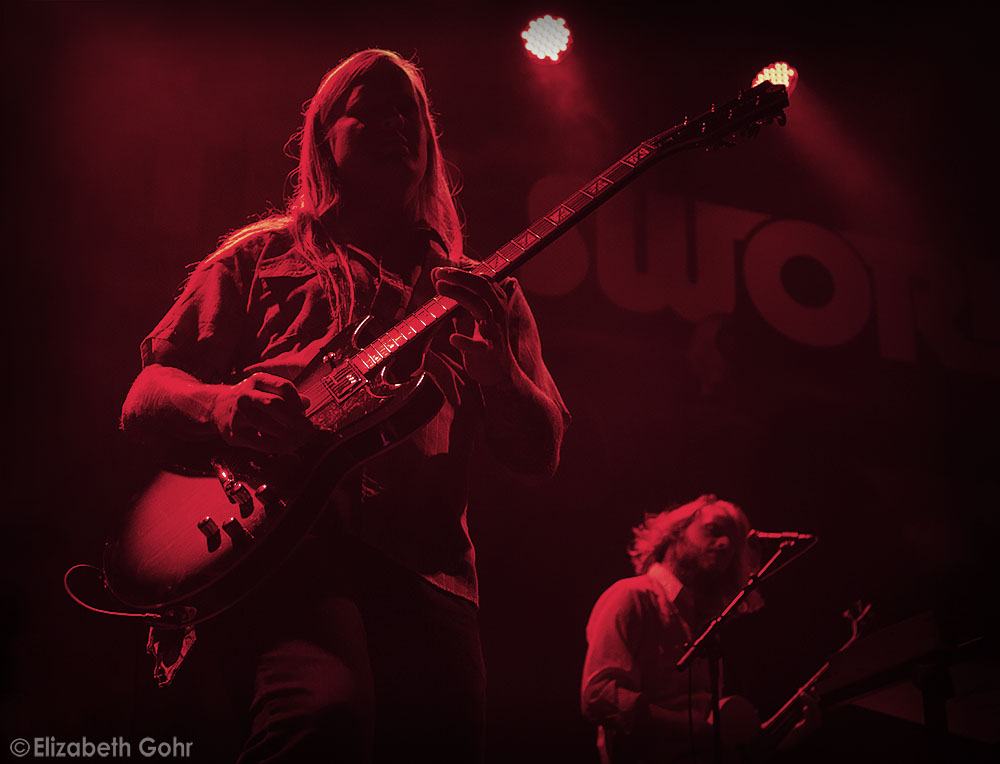 The band stormed out of the gate with the old classic “Maiden, Mother, & Crone,” a blistering slap of grooving heavy metal from their second album Gods of the Earth. The roaring guitar tag-team of JD Cronise and Kyle Shutt were in fine form on this song, trading off slamming guitar riffs and elegant guitar leads. After this the band settled into some new material, playing plenty of tracks from their recently released record Used Future as well as a smattering of classic songs that demonstrated their broad musical palette. 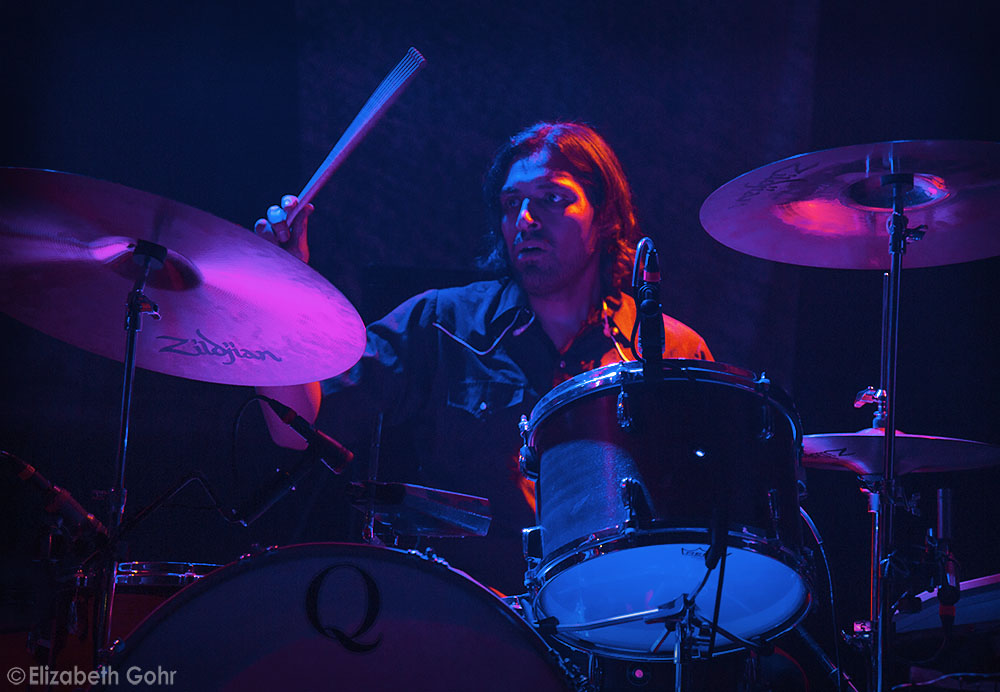 A few songs into the set the band tossed in a curveball in the form of the dreamy instrumental “Nocturne.” As the name implied, the piece was a keyboard-driven movement that featured some elegant dual guitar harmonies from Shutt and Cronise, with bassist Bryan Richie doubling up on keyboards and synthesizers.

After that, the band ripped through the stomping “The Lawless Lands” a classic song from their acclaimed third record Warp Riders. Drummer Jimmy Vela III shined on this song, delivering a stunning blend of technical precision and swinging groove. Vela III was on fire throughout the evening, giving each song a furious rhythmic foundation and plenty of stunning fills. 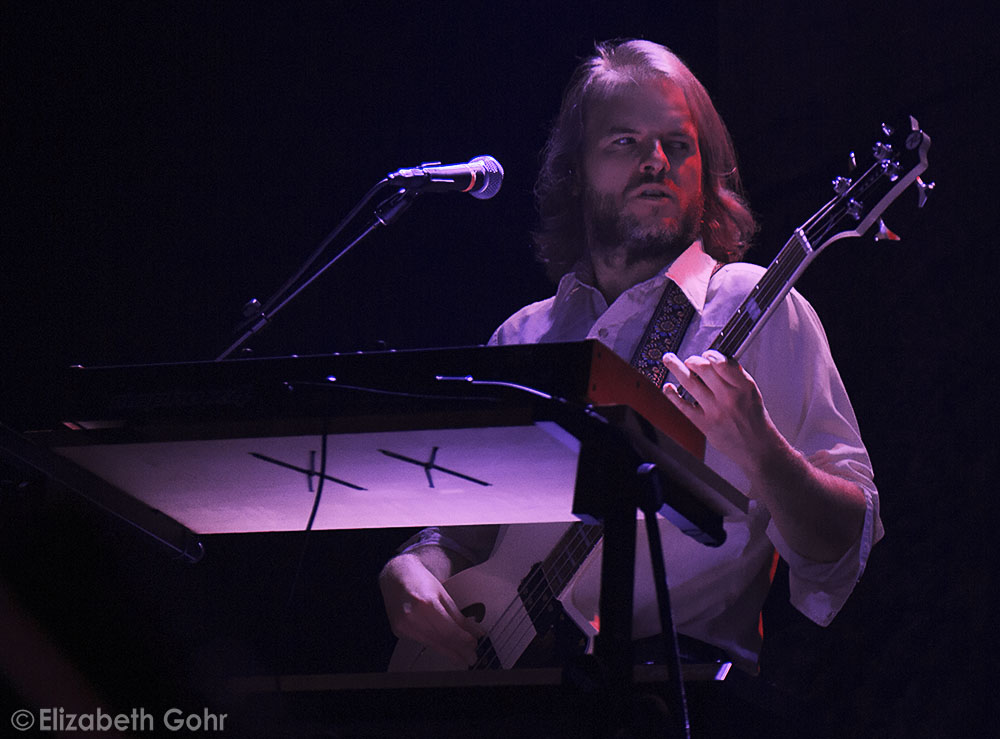 Halfway through the set, The Sword slowed things down as Cronise brought out his acoustic guitar for two songs from the Low Country record: “Buzzards” and “Ghost Eye.” Both songs expertly combined the strong vocals of Cronise with subtle electronic piano and drum flourishes. After those two songs, Cronise put his electric guitar back on, and the band ripped through a couple of more tracks, with eager fans starting their own mosh pit in the center of the floor. 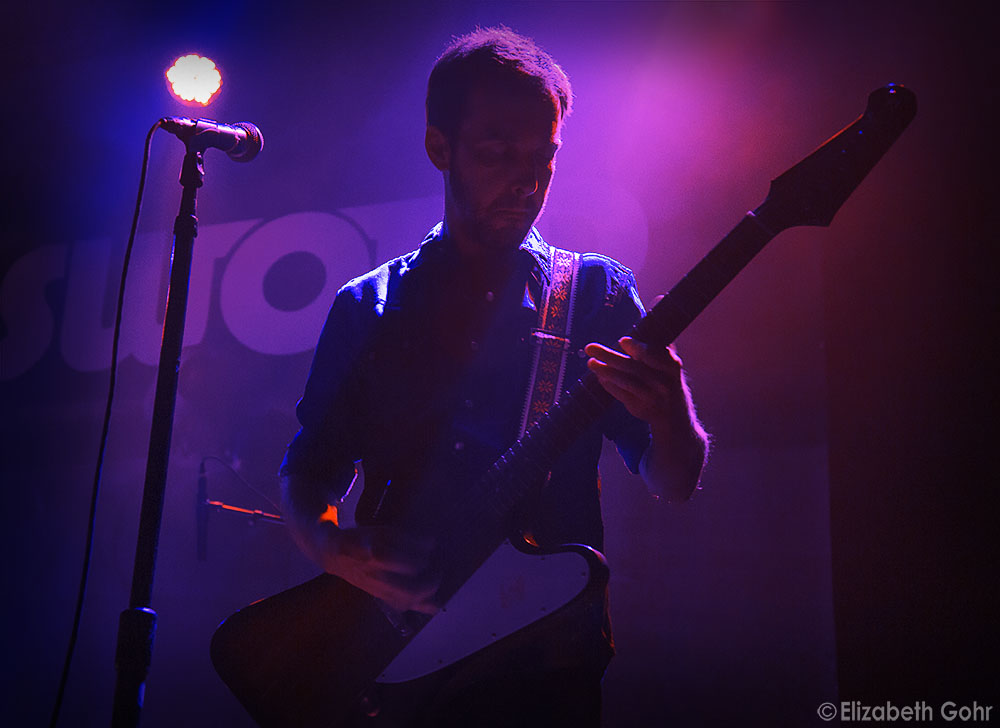 The Sword returned to the stage to play a brief three song encore, which started with the excellent instrumental “The Wild Sky” from Used Future. The song made use of an elegant drum and bass rhythm and plenty of strong guitar riffs. Richie was the one who shined brightest here, dishing out plenty of snappy basslines all while looping them over some gorgeous synthesizer lines. Next up the band threw in the biggest curveball of the night – a rousing rendition of the T. Rex classic “Children of the Revolution,” an incredible blend of rock intensity and pop accessibility.

Finally, the band closed out the evening with the all-out metal of “Apocryphon,” a song that relied on a galloping set of guitar riffs and a soaring vocal line from Cronise, along with some awesome science fiction-inspired lyrics. 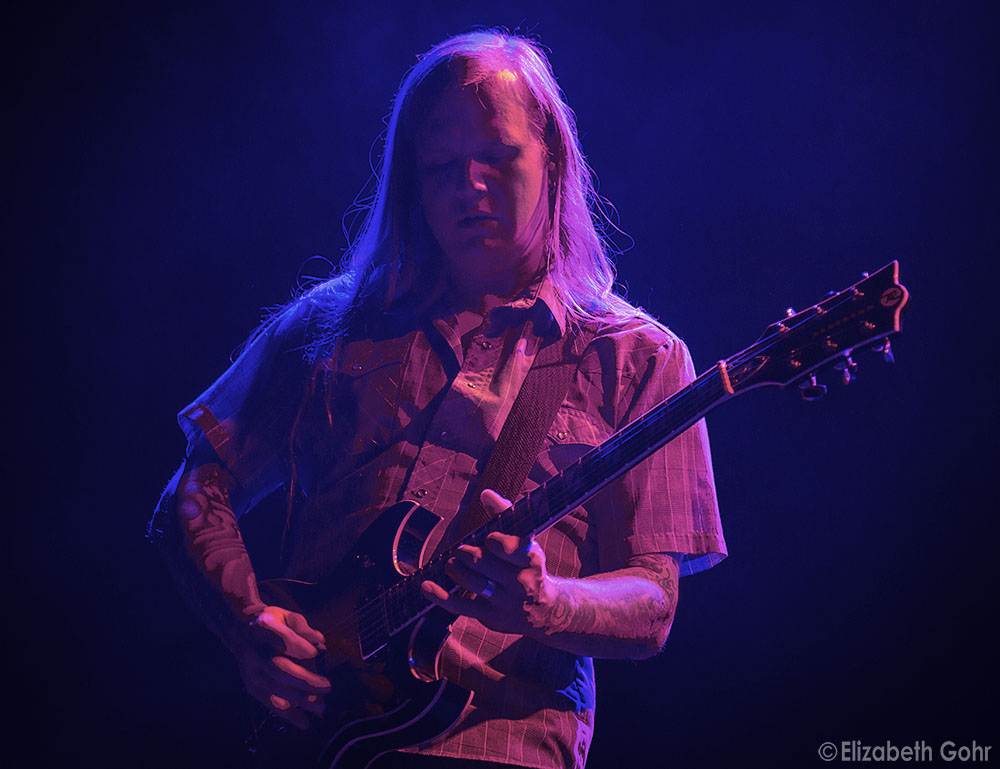 The Sword remains one of the most powerful live bands in the rock and metal underground with some of the most infectious grooves and guitar riffs one could ask for.

Find out more about The Sword here.