The year 2006 brought the music world some of the most memorable Indie records of that decade: While the City Sleeps, We Rule the Streets by Cobra Starship, Whatever People Say I Am, That’s What I’m Not by Artic Monkeys, Show Your Bones by the Yeah Yeah Yeahs, Everything All The Time by Band of Horses. Also among these gems, Dying To Say This To You by The Sounds. 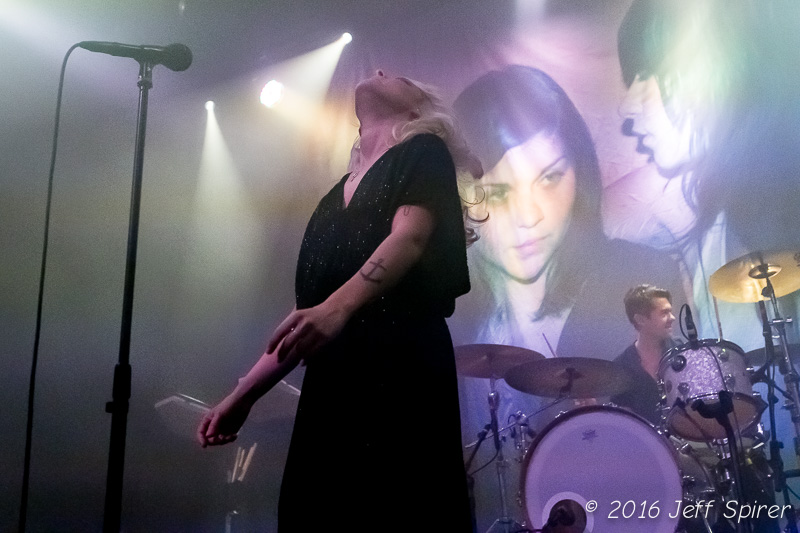 On the ten-year anniversary of the release of Dying To Say This To You, Maja Ivaarsson, Félix Rodríguez, Jesper Anderberg, Johan Bengtsson, and Fredrik Blond decided to go on tour to celebrate this significant milestone (the album has a special connection to the Bay Area because it was recorded in Oakland and Berkeley). 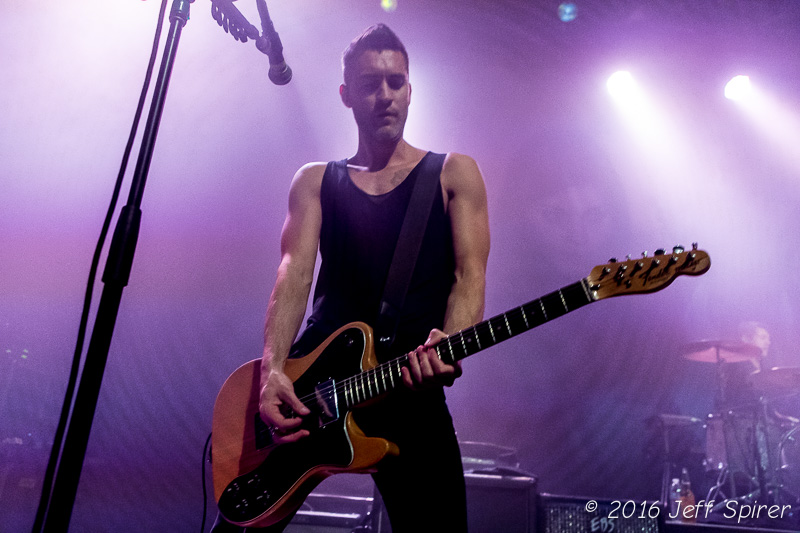 The Fillmore in San Francisco was the venue chosen to showcase Dying To Say This To You in its original track order. Fans of The Sounds ventured out on an unusually frigid Sunday night to not miss the live versions of “Ego,” “Queen of Apology,” and “Tony The Beat” live. 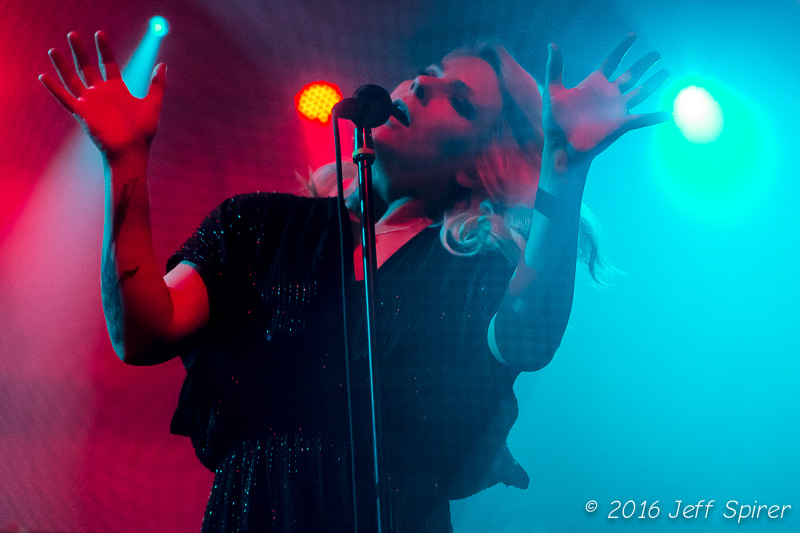 The band kicked off the evening with the first track off the album “Song With A Mission,” Maja looking as gorgeous as ever resembling a 70s disco star with her wavy blonde locks, a black wrap dress, showing off her long and toned legs. On stage, the guys looking as if ten years have not passed by were welcomed by screams of fans, most if not all who have been following The Sounds from when they first burst onto the music scene as part of the Vans Warped Tour. As a background on the stage, the now iconic album cover with DJ Leigh Lezark and Alexis Page. 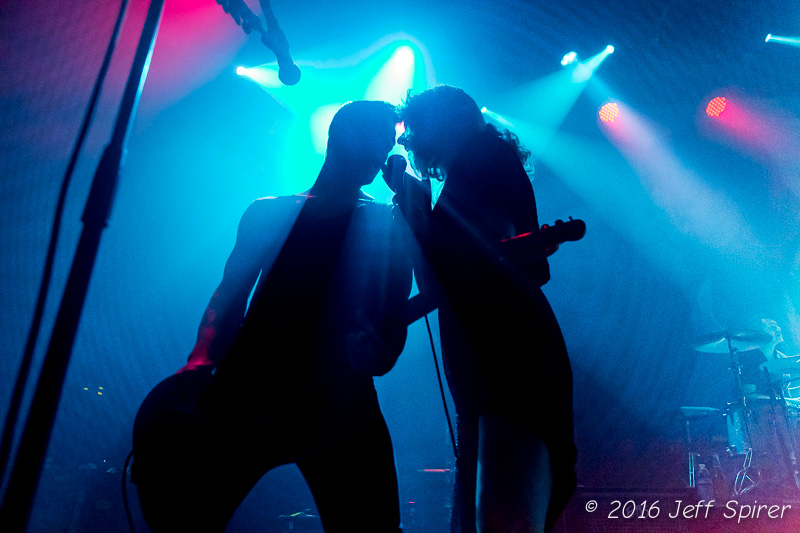 The night was magical and nostalgic, as The Sounds played each track, not a single person stayed quiet. Everyone there knew every single lyric, every chord, every note. Maja addressed the crowd several times throughout the night, and it was palpable just how grateful she and the rest of the guys were to be on stage together and feeling the love, loyalty, and devotion from all of their fans. 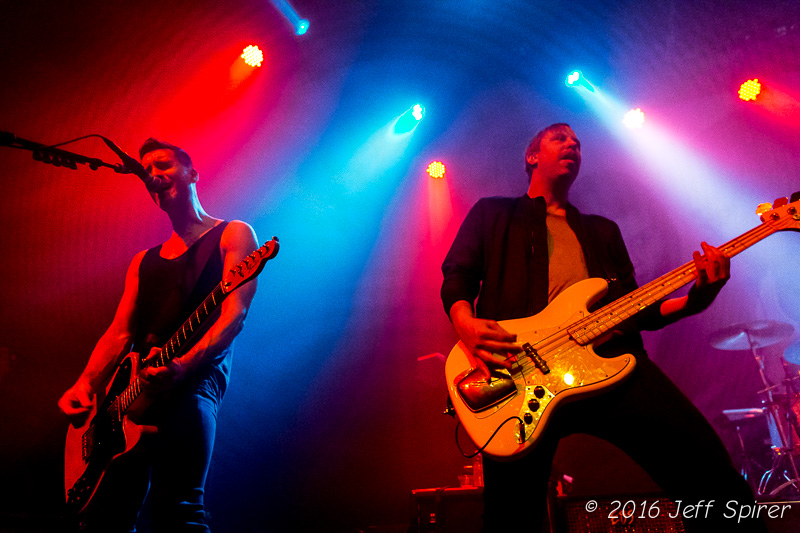 The Sounds also performed tracks from Living In America and Crossing The Rubicon, along with their newest single “Thrill.”

Accompanying The Sounds on their tour, Zipper Club crosses almost-classic rock with synth beats for a uniquely accessible sound that has an 80s vibe to it. The band brings together Mason James of Cerebral Ballzy and Lissy Trullie, who used to front a band called, well, Lissy Trullie. Drummer Damar Davis rounds out the trio with a strong beat that keeps things danceable.

My Jerusalem from Austin opened the show. The band dubs itself “doom pop” but played a remarkably upbeat set that verged on hard rock. The live set felt much harder than the band’s recorded output, instantaneously warming up the crowd as it filtered in from the cold. While My Jerusalem has been around for almost ten years, they had a fresh, unheard feel as they spun through a thirty minute set.

Find out everything about My Jerusalem here.