After the success of the inaugural Sabroso Craft Beer, Taco & Music Festival last year at Doheny State Beach in Dana Point, California, the festival has returned in 2018 and has now expanded to include a total of seven dates, including the second stop at Papa Murphy’s Park in Sacramento. The weather was perfect and made for a great day of drinking beer, eating tacos, watching some Lucha Libre wrestling, and taking in six punk rock bands, including headliners The Offspring. 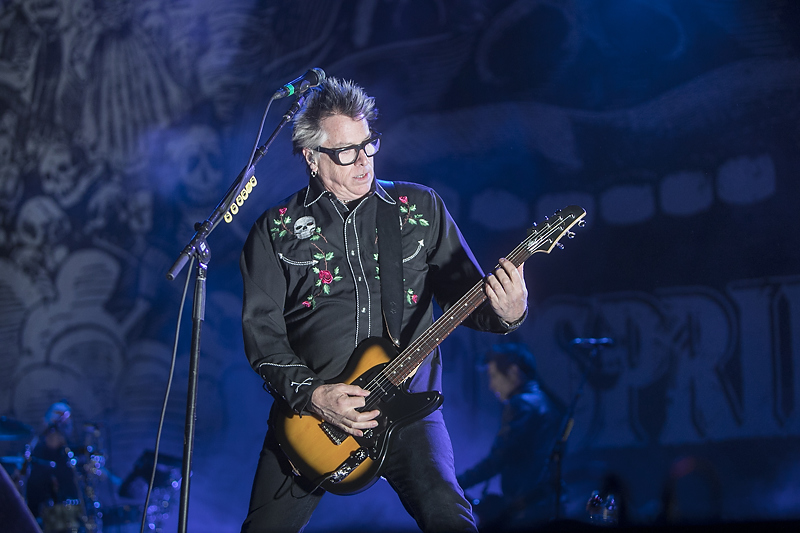 The gates opened just before noon, and after picking up their tasting glasses, those who had shown up early made their way in and over to the twenty or so beer tents that were spread out onto the field. Breweries that were offering samples of their beer included Bear Republic, Faction, 21st Amendment, Heretic, and Stone Brewing, to name just a few. The lines at all the tents soon got long, as everything from IPAs to Imperial Reds were offered. The crowd most certainly didn’t seem to mind though, taking in both the beer and the sun while they had the opportunity. 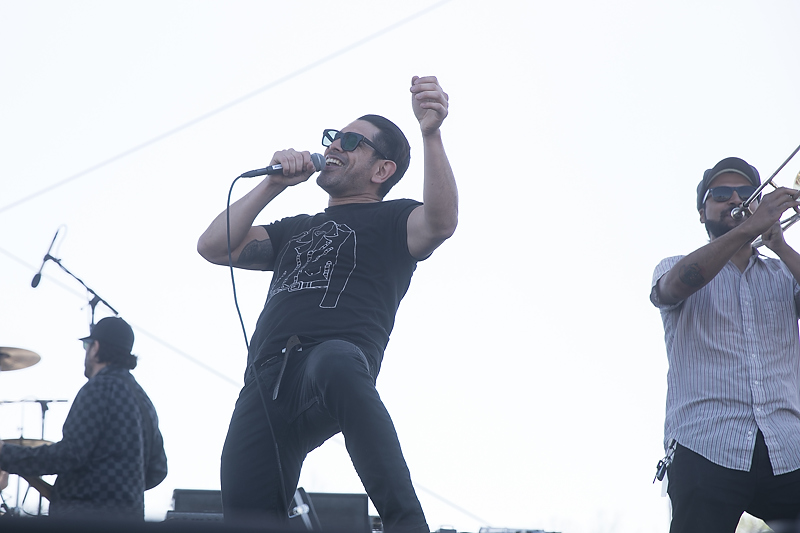 At precisely 2pm the first band of the day, Los Kung Fu Monkeys, from Tijuana, hit the stage and drew the still filing in crowd away from the beer tents and up to the front of the stage with their ska-inspired punk rock. The band had plenty of energy, with the highlight of their brief set being “Rudeboy Rockers”. It was the perfect way to start the day and only a small taste of what was still to come. 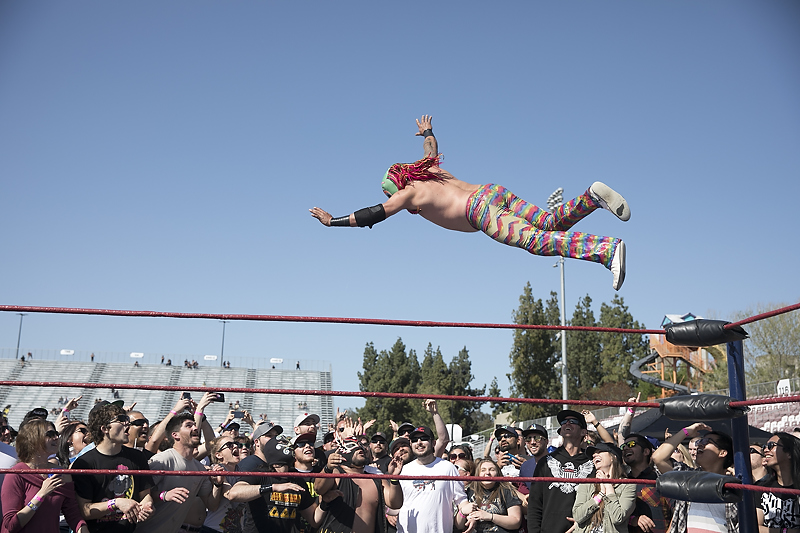 Immediately following the Los Kung Fu Monkeys set, the first Lucha Libre wrestling match took place at the ring set up next to the stage, and that’s when the real fun started. The fans crowded around as both wrestlers threw their opponent from the ring into the crowd, wrestling on the ground. The excitement definitely built after the match, with many fans saving their place in front of the ring and waiting for the next match. 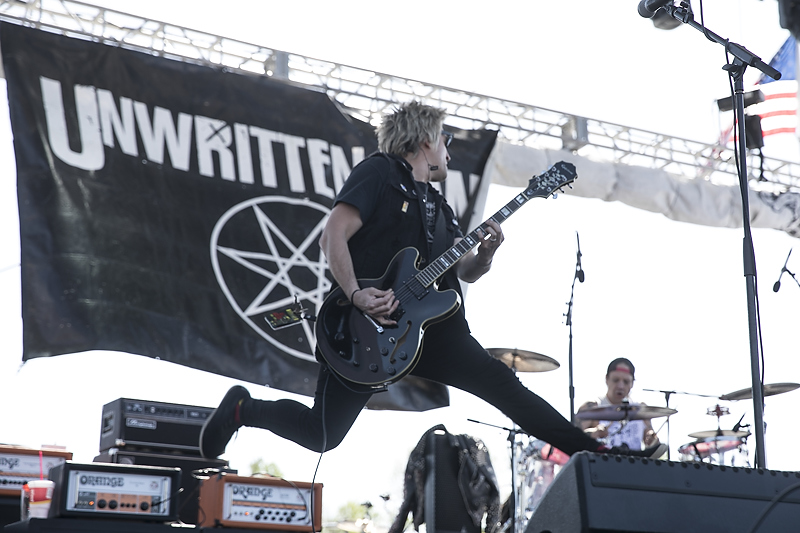 After sets from both Unwritten Law and Southern California old-school punk rock stalwart The Vandals, as well as a wrestling match between each one, Me First and the Gimme Gimmes took the stage with their punk rock covers of “I Will Survive,” “Believe,” and their always hilarious version of Paul Simon’s “Me and Julio Down by the Schoolyard.” Vocalist Spike entertained the fans with his usual banter, at one point telling a group of fans that they put the “bro” in Sabroso. 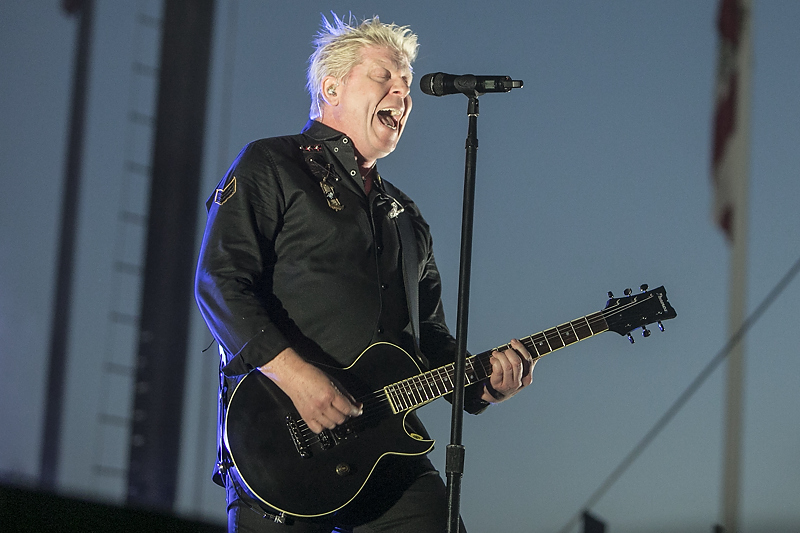 After the championship wrestling match, The Offspring closed out the evening with an hour-long set of hits that at one point had more than a few bodies coming over the barricade. After a brief intermission so security could re-secure the barricade, the band continued before wrapping up their set with “Self Esteem.” 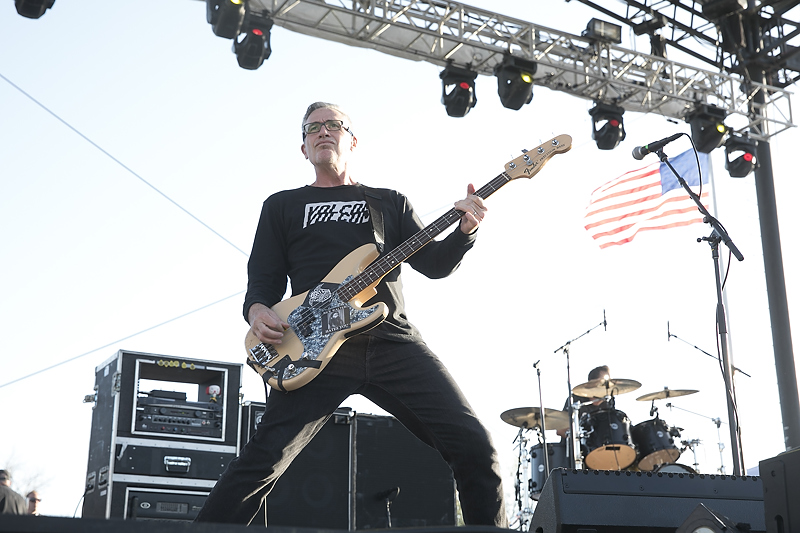 This year’s Sabroso Craft Beer and Taco Festival was another success. establishing itself as the premier craft beer and music festival.

Here’s a slideshow with more photos from the festival by Raymond Ahner: