On an unseasonably warm day in December, The Roots played at one of the most uniquely Californian festivals of the year: The Emerald Cup. More than just another weed-off, the Emerald Cup is the world’s only outdoor organic cannabis competition, and the longest running pot contest in the country. Now in its 14th year, this NorCal Cup has come a long way since its underground and totally OG beginnings – from 23 entries by old-school growers who weren’t necessarily growing legally and were understandably paranoid about showing their faces at a pot competition to nearly 1,000 entries from cannabis farmers proudly showing off the best of their harvest. 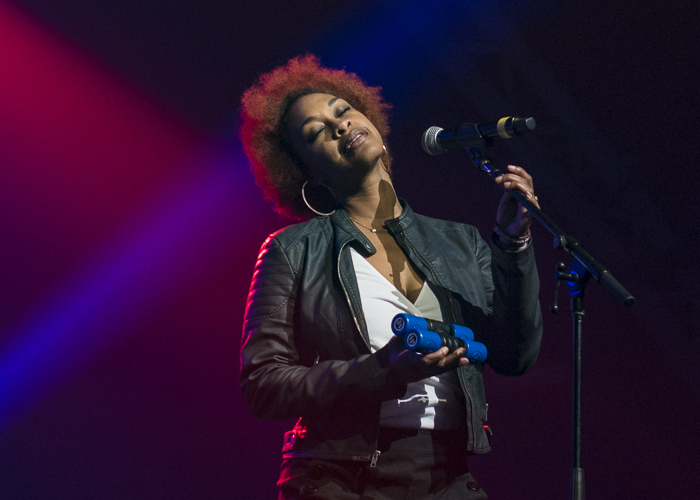 But the Emerald Cup is not only about masterful growers vying for top prize – it’s a showcase and celebration of one of California’s most unique countercultures: the growers, the trimmers, the hardcore tokers, and the families who form a tight-knit – and tight-lipped – community that extols the humble virtues of planting seeds, nurturing gardens, and sharing the harvest. Figuratively, they do this in the shadows, as they have for decades and generations, but speaking literally, they do it organically, under the full sun. 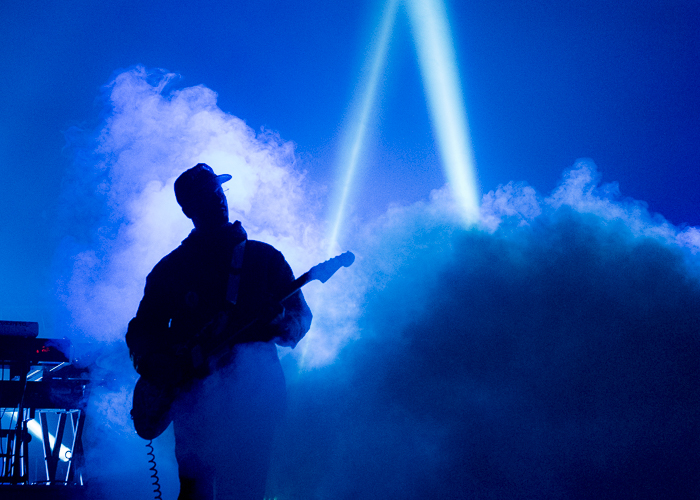 This particular Cup was a bittersweet one for many. Now that California is regulating the cannabis industry, many entrants and participants will be forced back underground. After more than two decades of being able to legally make a living as pot farmers, many of the people who make the Cup – and California’s cannabis – what it is are facing job displacement as the costs of regulatory compliance put staying legal out of reach. Further complicating the vibe, hundreds of growers lost their crops to the NorCal fires in October, while still others – including the group who placed #11 in the competition – lost everything in the Ojai fires just days before. 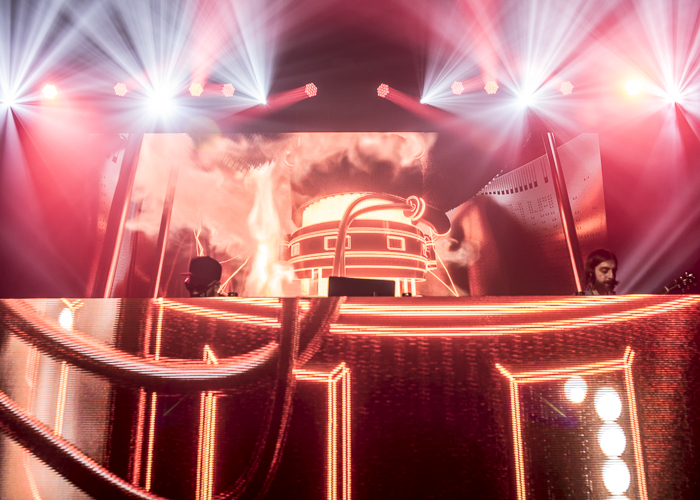 Nevertheless, if there’s anything cannabis is known for, it’s being a mood enhancer. So the atmosphere was overwhelmingly fun and festive for the sold-out crowd of 30,000. And keeping the vibes high with energetic, live hip-hop were The Roots. 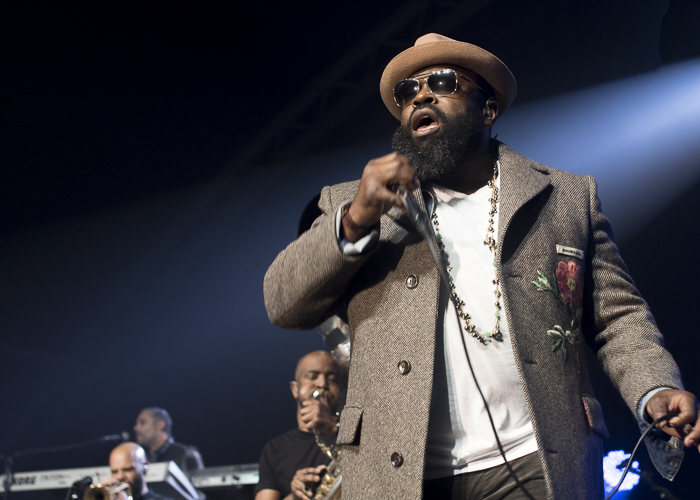 Formed by rapper Black Thought and drummer Questlove, The Roots are an eclectic eight-piece live hip-hop band that features a brass section and a mohawked guitarist who shreds like a boss. And just like those of the cannabis community they played for, their roots run deep. They’ve been combining genre-bending neo-soul, hip-hop beats with brainy lyrics and quirky creativity for 30 years. And since 2009, they’ve spent it in the limelight as Jimmy Fallon’s house band on Late Night with Jimmy Fallon and, more recently, The Tonight Show. 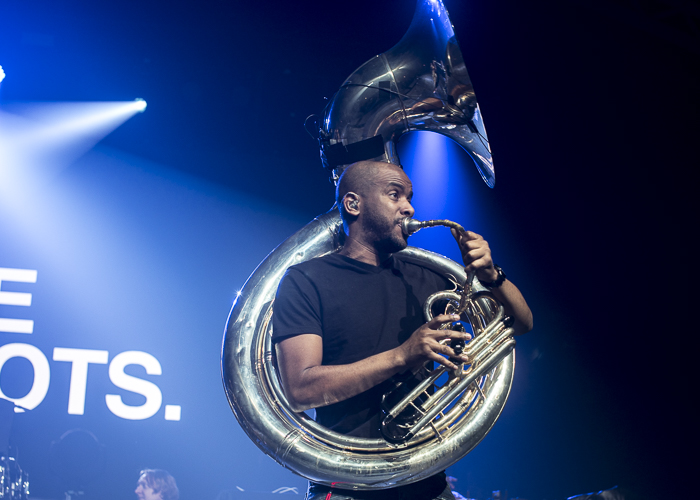 The band opened their set with “The Freestyle” and “Game Theory” and proceeded to seamlessly splice funk with reggae, soul with rock, jazz with metal, as if in perpetual homage to the African roots of music as a whole. Songs like “Without a Doubt,” “The Next Movement,” and “Move On Up” garnered palpable excitement from the audience that, despite likely being incredibly stoned by the 11PM show, still managed to bounce to the beat along with the band. 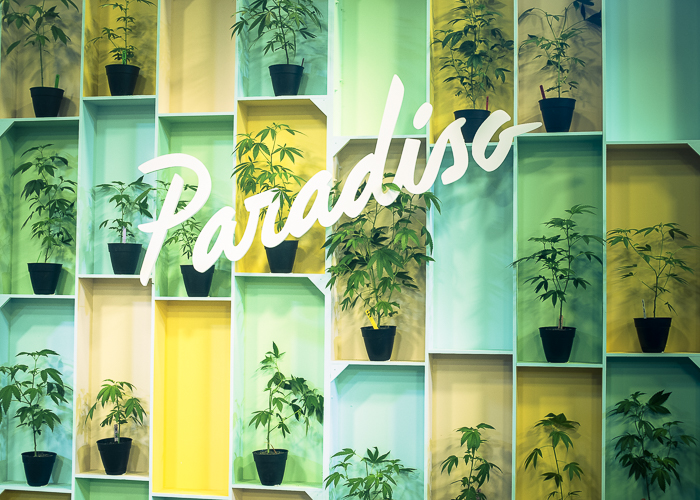 Closing out an evening of five acts, The Roots proved once again that they are perhaps the very best in the live hip-hop arena, pioneers of a sound that grows more sophisticated with age, introducing new generations to an intellectually stylized version of uniquely legit music that resists categorization as much as their members eschews stereotypes. The Roots’ music may be classically urban, but above all, it is eternally human and infinitely relatable. 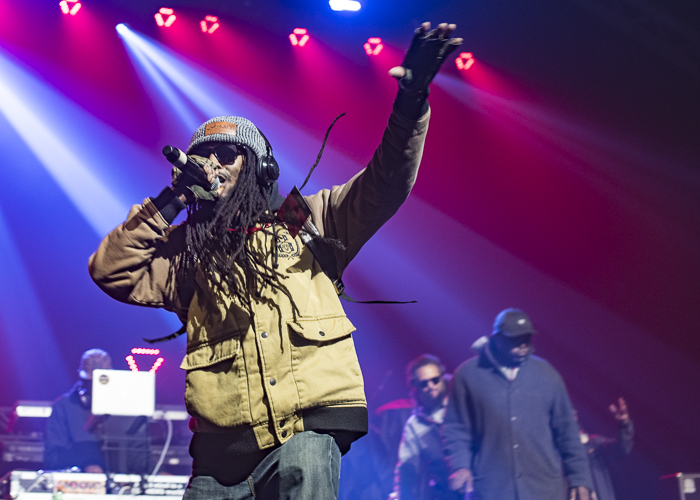 Playing earlier in the evening were Hieroglyphics, an underground Bay Area collective founded by Oakland’s Del the Funky Homosapien and featuring members of Souls of Mischief, along with the rest of its original lineup. With 9 members on stage, Hieroglyphics dropped avant-garde hip-hop on a crowd of high and happy revelers. 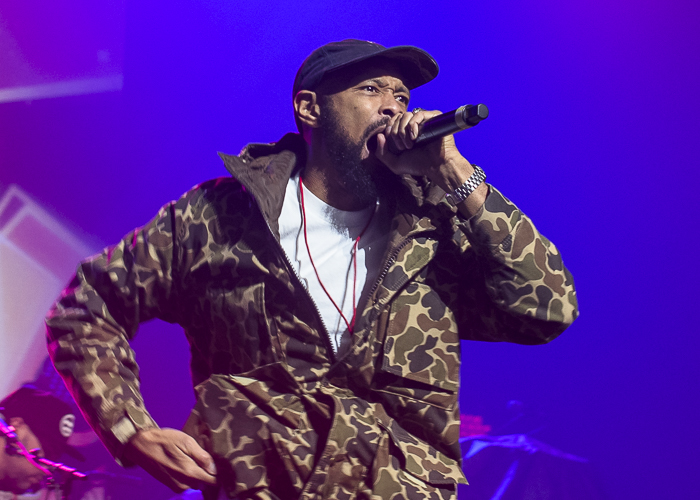 Like The Roots, Hieroglyphics’ sound is multidimensional, underpinning their unconventional lyrical content with elements of jazz and funk. They drew the audience in with their melodic flow and had heads bobbing to their hypnotic beats. While they stayed true to their 90s sound and Oakland roots, the audience blew plumes of smoke to represent their own deep roots. Considering that this was the first Emerald Cup since California voted for recreational cannabis, The Roots and Hieroglyphics were a fitting choice for the celebration of the Northern California high life.

Here’s a slideshow with more photos of The Emerald Cup by Pollen Heath:

For more information about The Roots, check out their website.

For more information about Hieroglyphics, check out their website.