The Murder City Devils made a grand return to a sold out Great American Music Hall in support of a recently embarked on West coast tour. Their rambunctious energy gave everyone a dose of exactly just what they needed, as MCD is known to cause quite the ruckus. 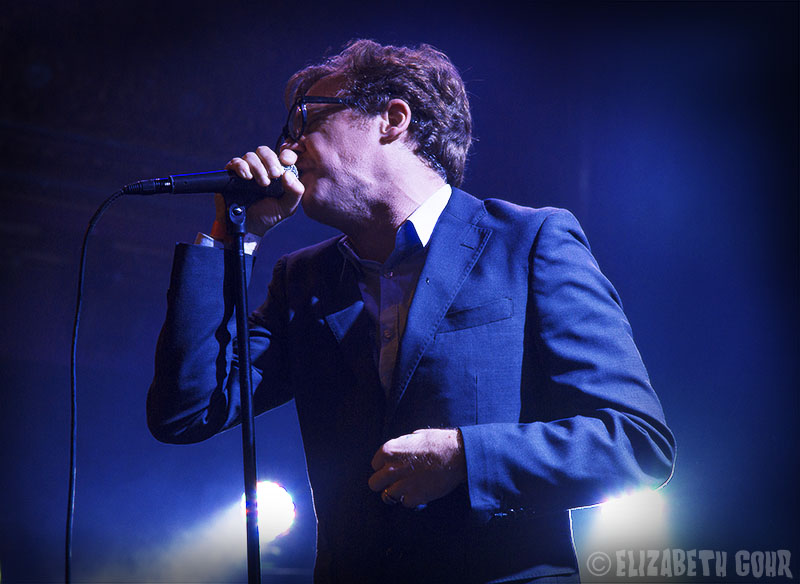 The Seattle based band got fired up fast with a song off their most recent album I Don’t Wanna Work For Scum Anymore, fueled by Spencer Moody providing pure raw emotion through gruff vocals. The first notes launched the crowd into a whirlwind of tattooed,booze infused, happy slosh and mosh, brushing all the faces with smiles as they pinball around the room. The front row was quickly smashed over the small wooden tables holding as the barricade as random items were tossed onstage from all the excitement including a busty brassiere. 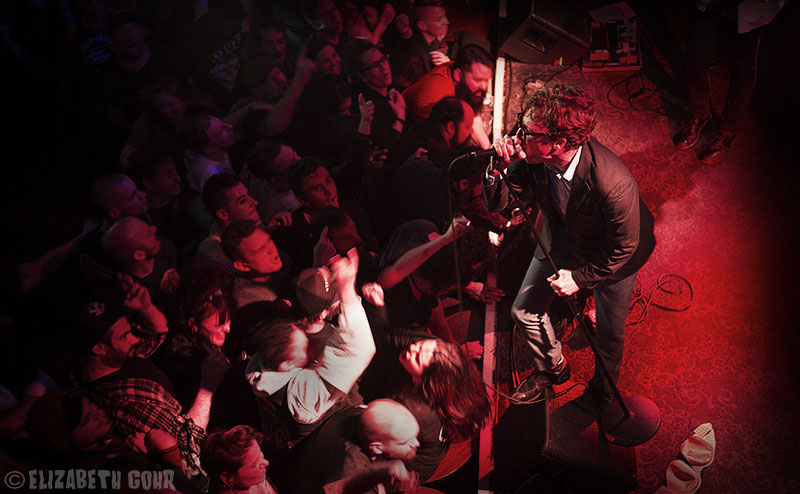 Diving into a handful of songs off their third studio album, In Name and Blood, “Idle Hands” got the fists pumping then crowd surfing into a swell of the organ melodized surf punk-esque “Somebody Else’s Baby.” Achieving their signature sound with unique keyboard overlays played by Nate Manny (also alternates to guitar) sets MCD apart from the rest. The eerily pleasurable organ intro to their most recognized song, “Press Gang” sparked the crowd to mouth along the lyrics while they temporarily go completely nuts. 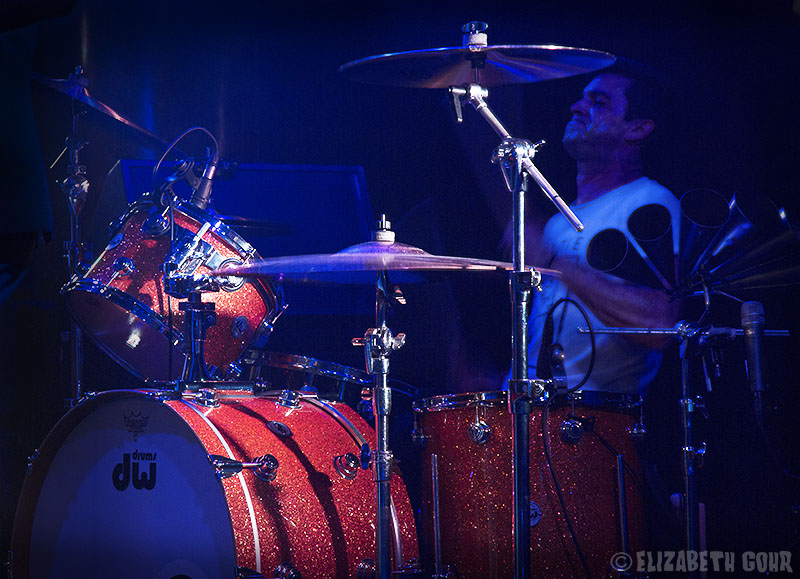 Mixing in some more new songs, “Hey Playboy” slowed it down to produce a haunting love drunk song with drumstick clicks and a steady rhythm pattern played on an agogo bell set by drummer Coady Willis (Melvins; duo drums with Dale Crover). The band cruises through songs off their 1998 album Empty Bottles, Broken Hearts with guitarist Dann Gallucci (Modest Mouse, Cold War Kids) constantly in motion on the Fender Stratocaster and exemplifying his skills throughout. 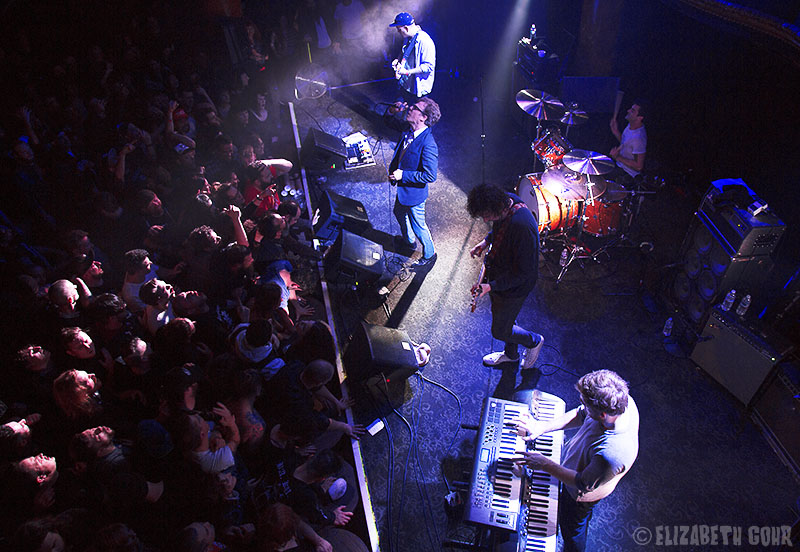 Claiming his standpoint on the monitors to get up close with the crowd, Moody got right in the fan’s faces to give them the opportunity at sharing the mic. Also quick to break up any bad vibes, Moody was swift at intervening an inane brouhaha between a very large drunk dude and a little lady, maintaining the peace amidst the chaos. Riding the bass in the pocket, Derek Fudesco was swift with the rhythm as MCD sailed through some more classics hitting another disorderly hysteria with “Rum To Whiskey” before wrapping up the night with “Murder City Riot” a song off their debut self titled album.

Opening acts for The Murder City Devils included some old collaborators with the band. Joel Cuplin preceded the Devils with his one-man act incorporating guitar on loop with saxophone tones and hazy effects on the vocals. Corey J Brewer was first up to break the silence and took hold of the rarely performed place in the little balcony nook above the stage. Brewer added his dim drone vocals on top of a prerecorded track of heavy bass synth sounds.

For more information on Murder City Devils, see their website.

Here’s a slideshow with more photos of Murder City Devils by Elizabeth Gohr:

Everything you wanted to know about Corey J Brewer can be found on his Facebook page.