The Magpie Salute
The Fillmore
September 8, 2017

The recent Magpie Salute appearances at the Fillmore were a class reunion of sorts for former members of the Black Crowes and their fans. Led by the rekindled guitar combo of Rich Robinson and Marc Ford, The Magpie Salute (TMS) played a fiery and familiar set that tapped heavily into the vein of their blues-drenched rock and roll influences. 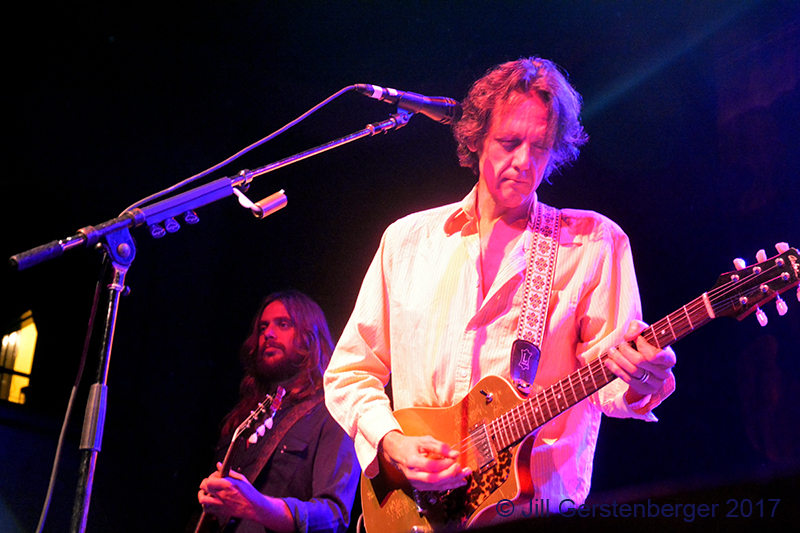 TMS, a world class 10-piece act led by former Black Crowes members Robinson, Ford, and bassist Sven Pipien, is pulling no punches about what type of band they are. They do what they do best – play down and dirty blues rock in the same mood as the Black Crowes. 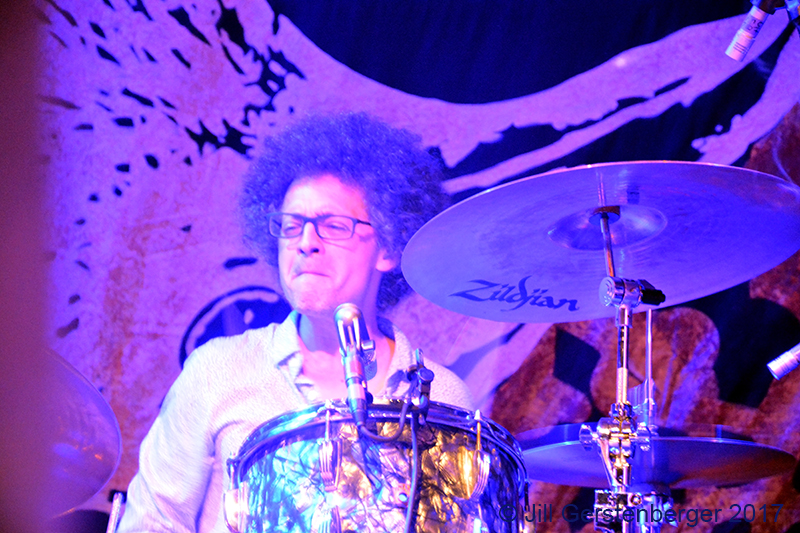 Even the name of the new band clues in the observant. The magpie is another bird that is in the crow genus, so it is indeed a bit of a salute to the Crowes. If you didn’t catch the subtle nod with the name, the sound definitely does it. 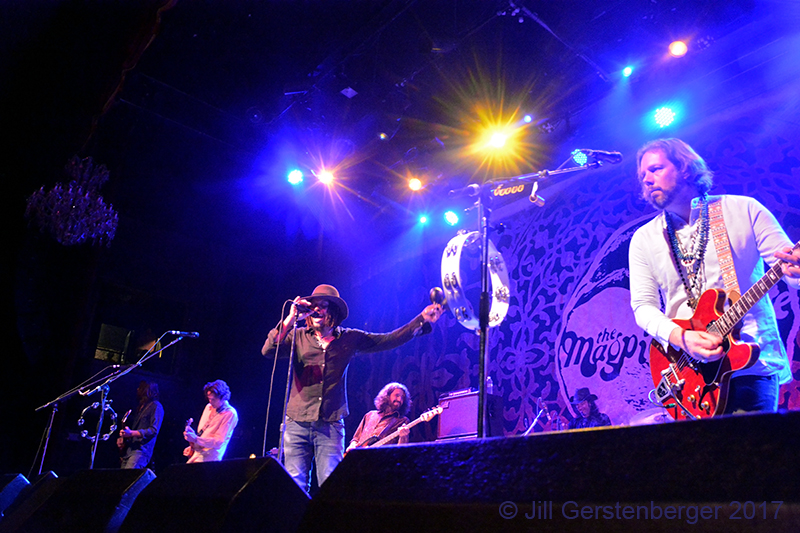 The band is unabashed in flaunting their roots with a soulful blues edge fueled by rolling grooves and layered guitars. TMS embraces the style and sound of Humble Pie and they satiated fans needing a fix by selecting half of the 20 – song set from the Black Crowes’ catalog. 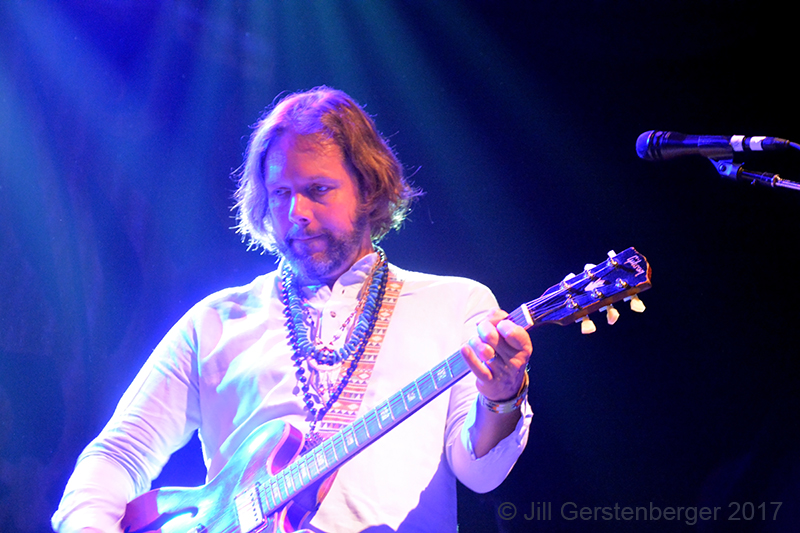 If that was not enough, the sound and mannerisms of lead singer John Hogg seemed like a manifestation of Chris Robinson (former Black Crowes singer and Rich Robinson’s brother). As the set came to life, Hogg hopped around onstage and waved his arms in the air while delivering the powerful blues gravel vocals of  Crowes staples ‘Gone’ (Amorica – 1994), ‘Greasy Grass River’ (Lions – 2001), and ‘Hotel Illness’ (The Southern Harmony and Musical Companion – 1992). 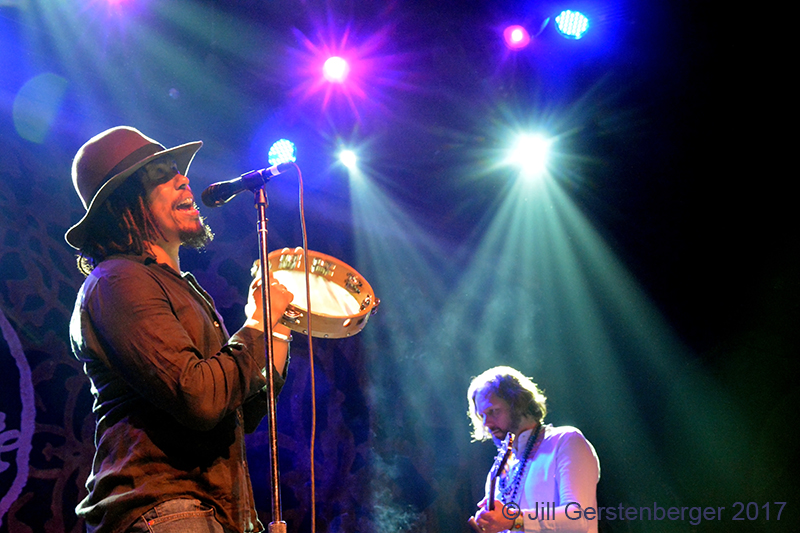 Supporting Hogg’s swagger was the punch of the Magpie Salute band which moved the crowd with funky grooves held down by Pipien and drummer Joe Magistro. When the band tore into ‘Omission’ (an absolute star of a song originally written by the Hogg / Robinson band Hookah Brown), the crowd, some dressed in all black while others sported tie dyes (pointing out the cross-over rock / jam band allure of TMS), took the cue to let loose….it was pandemonium. 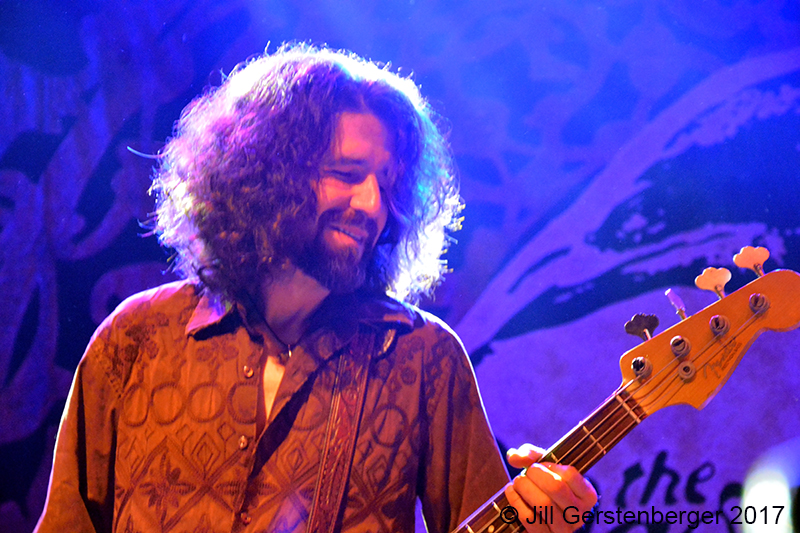 The middle of the set was marked by Tom Politzer (sax for Tower of Power) taking the stage with TMS to cover the jazz-funk artistry of ‘War Drums’ (by War) which transformed the Fillmore into a jam band freak out. When the band finally touched down some eight minutes later, they mellowed the crowd with a trio of acoustic Crowes songs ending with the soothing ‘Lay It All on Me’ (Lions). 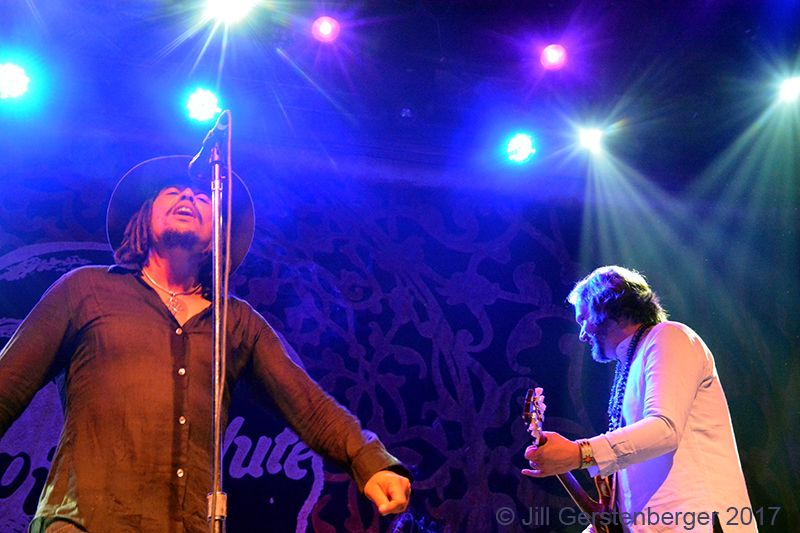 Then, just as quickly, as they changed gears to the down tempo numbers, TMS ignited the crowd once more. This time they used Led Zeppelin’s ‘Ten Years Gone’ as a springboard to take flight. Again the tandem of Robinson and Ford on guitar took the spotlight as they traded rhythms and leads…when they are on, these two have a dual guitar chemistry that can go toe to toe with anyone. 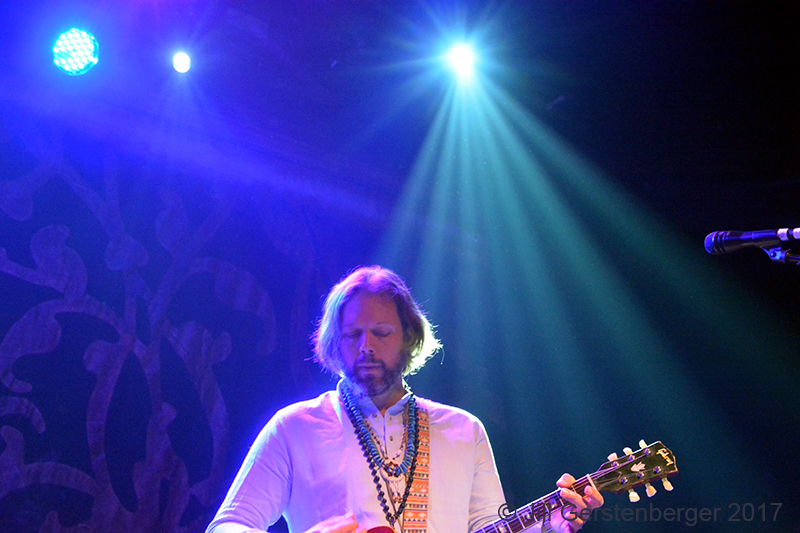 As the set hit the home stretch, TMS reached back into its bag of tricks to throw down what they do best which is to conjure up the heart and soul of the Black Crowes. With a quintuple hit of Crowes numbers to close out the evening, they absolutely brought down the house. 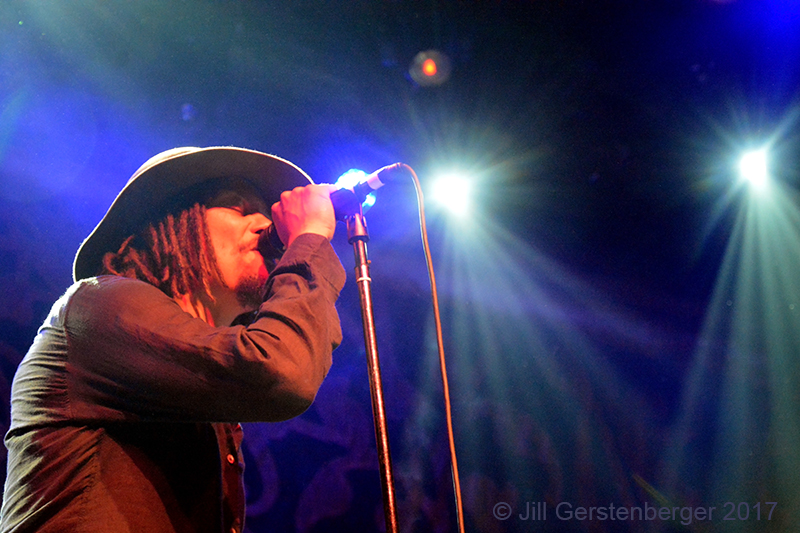 Particularly the closing pair of classics from Southern Harmony, ‘Thorn in My Pride’ which sparked a soulful sing along, and the rough and ready guitar churn of ‘No Slave No Speak’ left the crowd spent and on the highest high of the night. Folklore and superstition suggests that for good luck it is wise to salute a magpie when in its presence. The crowd on this evening paid heed…..there was no shortage of magpie salutes as the band left the stage. 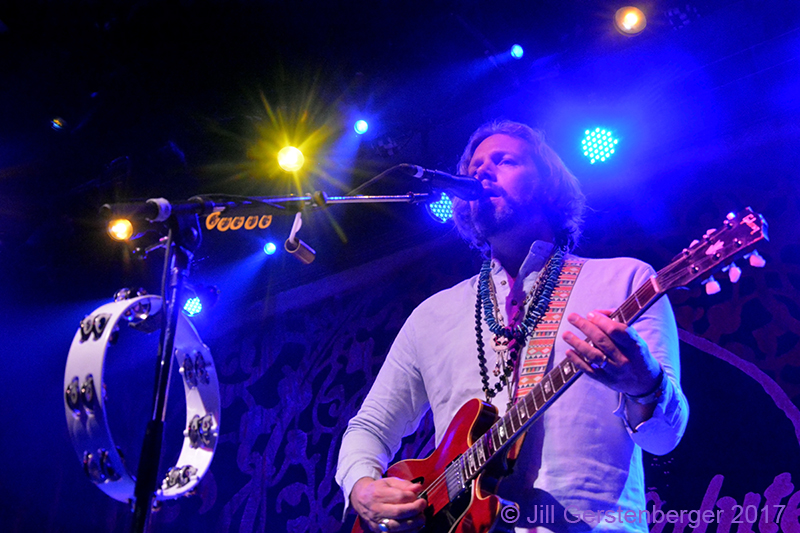 Find out more about The Magpie Salute here.