The Kooks brought their beachy feel good vibes to The Warfield recently and had the typically aloof San Francisco crowd acting warm and fuzzy. The English pop rock band is a lot like their hometown of Brighton in the UK; a little quirky, hip, and fun. Formed in 2004, guitarist/vocalist Luke Pritchard, drummer Paul Garred and guitarist Hugh Harris met in The BRIT School for Performing Arts and Technology in Croydon. They met bassist Mike Rafferty when they all moved to BIMM Music Institute. 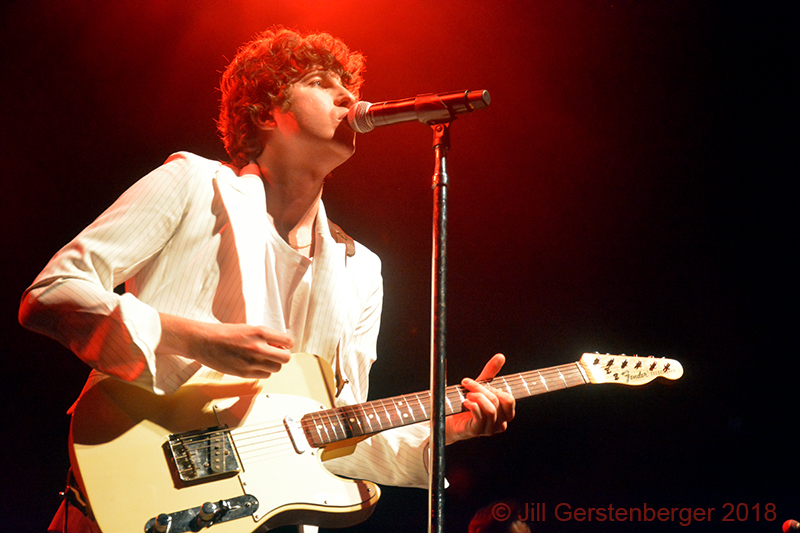 A year later, they recorded their debut album, Inside In/Inside Out, which topped the UK Albums chart at number 2, and included the hit singles “You Don’t Love Me,” “Naïve,” “Ooh La,” and “She Moves in Her Own Way” which made it to the top ten. In 2008, Rafferty was fired and replaced with Peter Denton on bass. The band released Konk the same year, which topped the UK charts at number one and included the hit “Always Where I Need to Be.” In 2009, drummer Paul Gerrad left the band and after several lineup changes was permanently replaced by Alexis Nunez in 2012. The band has recorded several albums since which weren’t as commercially successful and are currently on tour for their latest release, Let’s Go Sunshine, which was released in August of 2018. 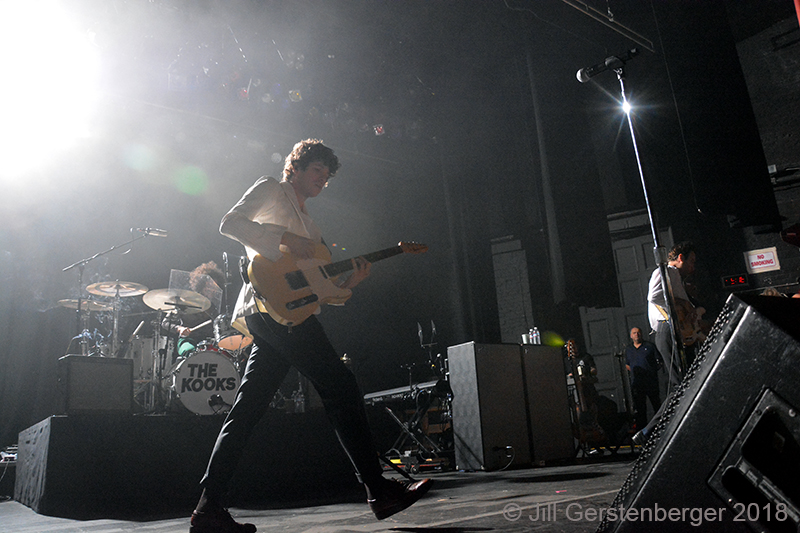 The band took the stage at The Warfield with a hail of flashing strobe lights while atmospheric guitars droned on in the background. Singer Luke Pritchard has lots of charisma and charm and his boyish good looks had the girls in the front excited. They started the set with the catchy “Eddie’s Gun” and had the crowd up on their feet and dancing all the way up to cheap seats throughout the entire set. A couple of the crowd favorites were “Ooh La” and “She Moves in Her Own Way,” both of which had the crowd clapping and singing along to all the words. Their songs are all about love and happiness and filled with guitar hooks that make you want to book your vacation to a seaside resort. 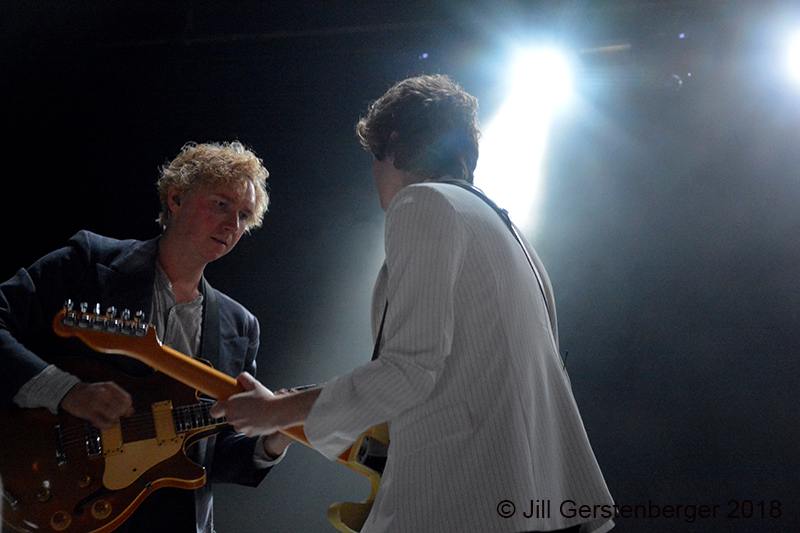 The band slowed things down a bit with an acoustic version of “Forgive and Forget” and brought the energy back up again with the crowd favorite “Sweet Emotion,” another one that had the crowd clapping and singing along. Our personal favorite was “Around Town” with its groovy post punk vibe and Pritchard gyrating and thrashing around to a rhythmic beat. It had a slightly different feel than the catchier love songs but we loved the primal emotional feel to it and the way the band really let loose on this one. 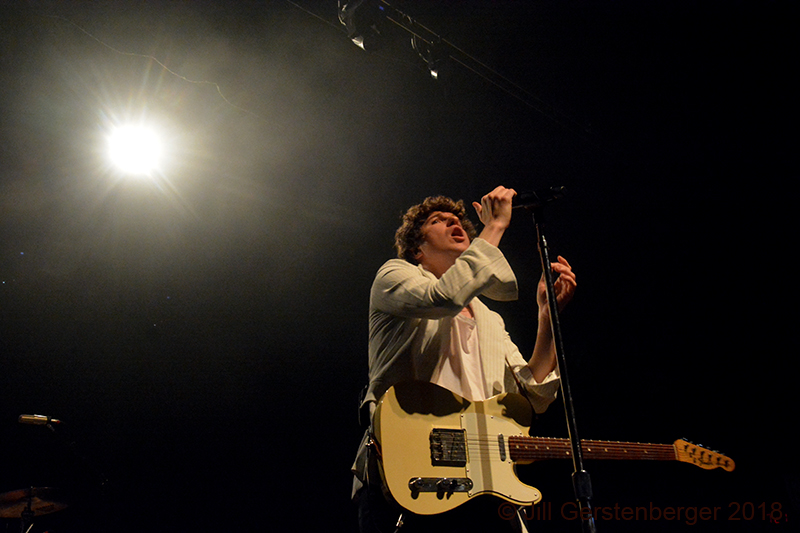 The Kooks finished off the set with an upbeat version of “Junk of the Heart (Happy)” before returning for an encore with a very cool acoustic version of “Seaside” that had the entire crowd singing along. It’s a short song that we wished would go on and on but we loved it anyway. They followed that up with a punchy version of “Always Where I Need to Be” before finishing the set with the jangly upbeat “Naive” which left the crowd wanting more. 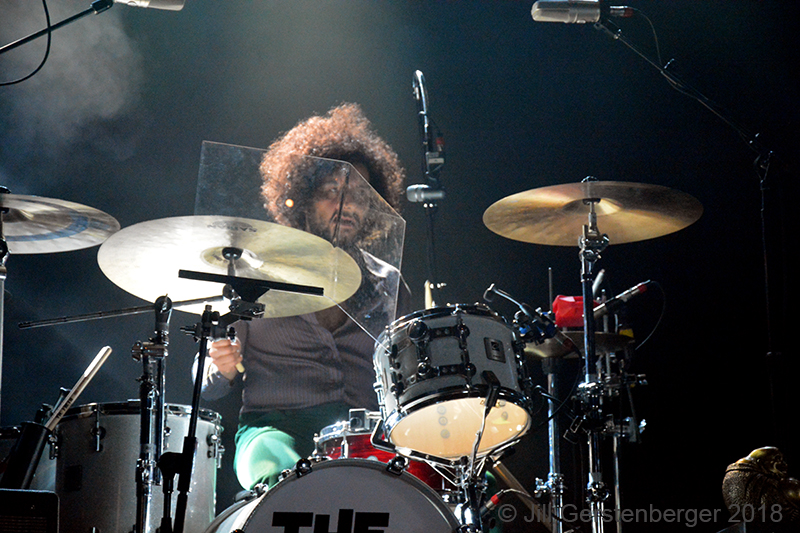 The Kooks put on the exact kind of show we want to see where you forget all your problems, dance and sing for a couple hours. Go see them on this current tour if you want to have a great time singing and dancing for a bit. We’re hoping they come back here soon to melt the hearts of San Francisco again even if it’s only for a short time.

Find out more about The Kooks on their website.    https://thekooks.com/