The Fray
The Masonic Auditorium
October 18, 2016

Shuffling into the Masonic this past Wednesday to see a seated venue was the singular disappointment of the night. As much as completely seated shows are frustrating and seem downright pointless (everyone is gonna stand up anyways!), the performances were well worth the irritation. Be wary of seeing either of these bands at shows with no general admission pit; you will dance and you will end up with a fascinating (and painful) collection of bruises from smashing not-so-elegantly into the chairs around you.

The moment that the lights went down and The Fray came on stage with bowed heads and nods to the crowd, it became clear that it wasn’t going to be a quiet, relaxed show. The bass was deep and thrumming, Isaac Slade’s vocals were loud and, thankfully, crisp and clear, and the guitars rang out sweet and sharp. The piano was used time and time again and it was common to see Slade moving around the stage with something akin to urgency, or, more likely, euphoria. 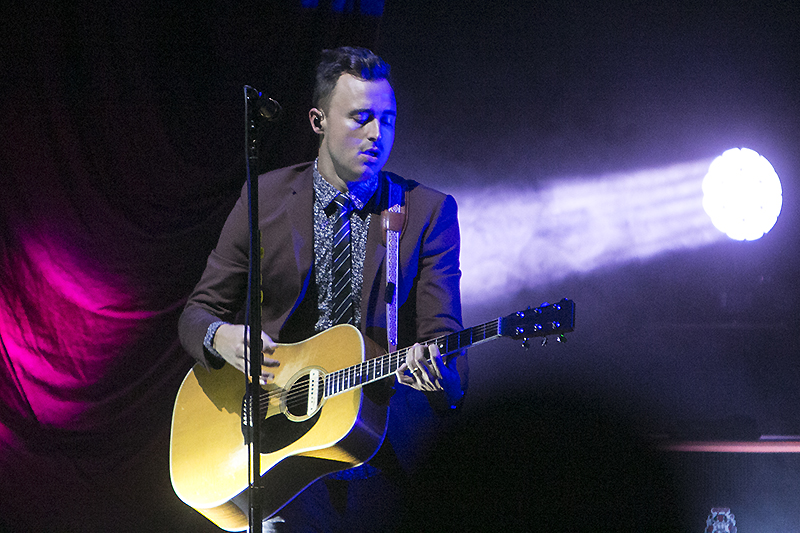 There were somber moments sprinkled about with some of their top hits; songs that only a few passionate fans scattered through the crowds knew every word to and others that had everyone moving and singing along – hands held up and hips swaying and smiles turned toward the roof, the ground, the stage. The set was beautiful – red velvet curtains draped just so, perfectly framing the drummer that sat, elevated, and surrounded by electric amplifiers modeled to look old and battered. Pinpoint lights behind the musicians that glittered and shone like stars completed the picture. It made the performance feel intimate in the big space of the Masonic; like a sunset jam while camping with friends or a lazy summer afternoon in someone’s garage. 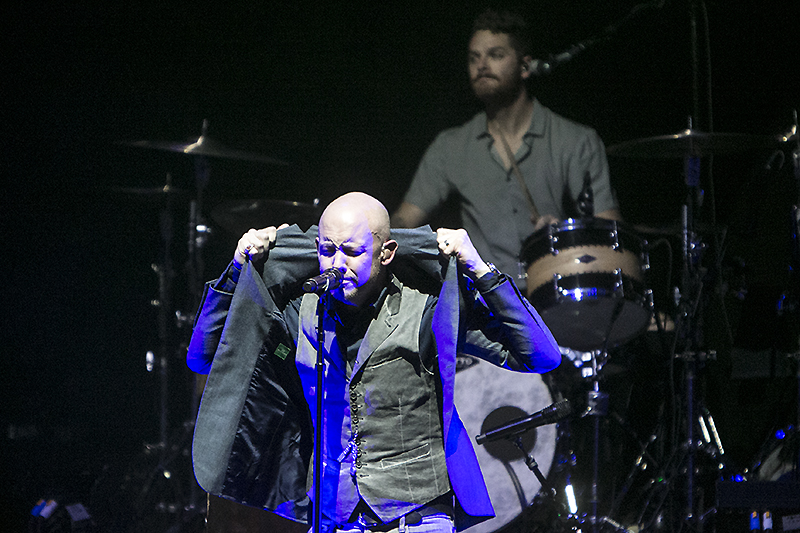 The Fray have always been likened to Coldplay and Keane because of their piano-powered melodies; the similarity is fleeting at best. There is an unmistakable sense of melancholy in their songs; of being lost in both their lyrics and their melodies, of searching for more and being let down time and time again, be it by God, a lover, or friends and family, and of fighting to find something to make it all worth it. They clearly found it that Wednesday night on a stage in San Francisco, while performing for a crowd of people that sang themselves breathless. 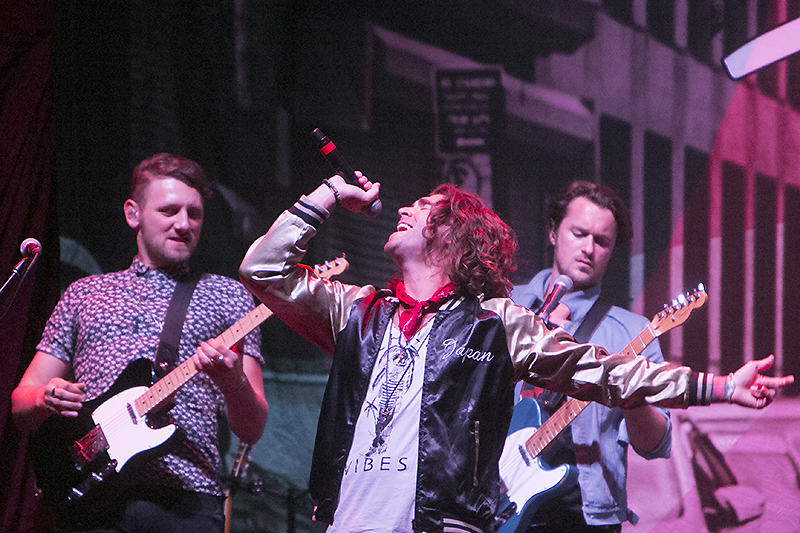 American Authors took the stage with just as much gusto as you could expect from an up and coming alt-rock group from the East Coast, bringing energy and infectious enthusiasm with them. Front-man Zac Barnett is a wizard with charisma; when one would expect the audience to sit apathetically through the opening act he instead had them on their feet, clapping their hands and belting out the lyrics to whatever song he’d taught everyone in the last minute. 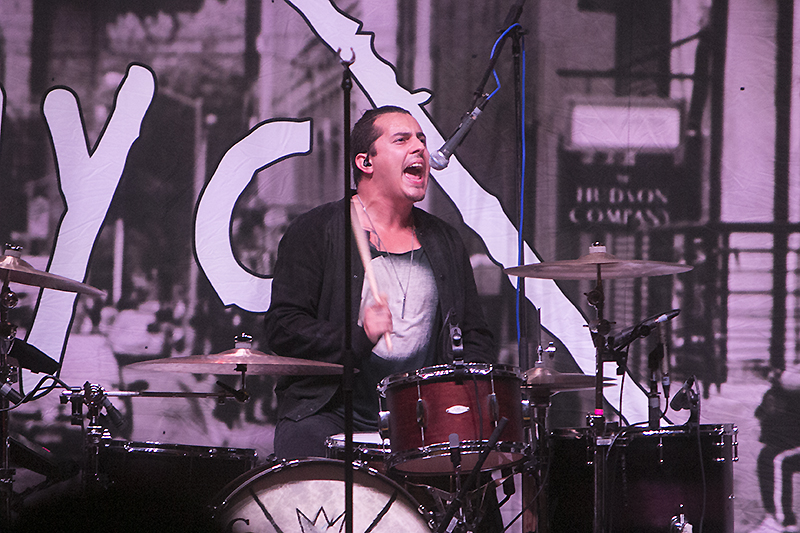 It was distinctly different from what you would expect when watching a band opening for The Fray; pop-y, shallow for the most part, but incredibly more importantly: fun. It was music that you wanted to sing along with, that made you clap your hands and stomp your feet and do weird, slightly embarrassing dance moves with your arms. The endorphins got flowing and blood got pumping and everyone was a bit more out of breath than they really felt they should be after just the first set. They brought the high energy, draining performance that allowed everyone to settle and be present enough to really appreciate some of the more cerebral music of The Fray. In short; an impeccable opening band for an internationally recognized and respected group.

Find out more about The Fray on their website.