The Dream Syndicate
The Independent
December 16, 2017 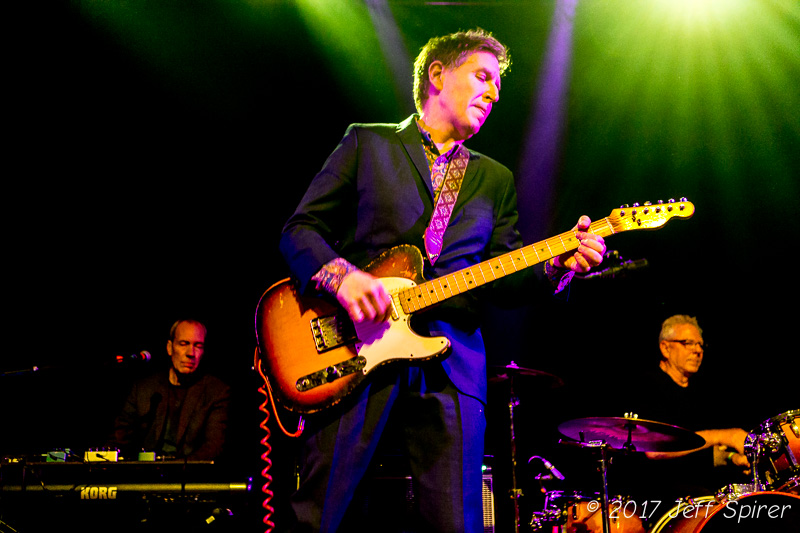 This current incarnation finds Steve Wynn and the rhythm section of Dennis Duck and Mark Walton intact; the three of them have been together since 1986’s Out of the Gray, Present is new guitarist Jason Victor who played in Wynn’s solo projects and, for this tour, Chris Cacavas, ex-Green On Red, played keyboards. The original band formed in 1982 as part of the burgeoning “Paisley Underground” scene in LA (i.e.: 3 O’clock, Rain Parade, Bangles) and while the other PU bands were inspired by 60s music, Steve Wynn took the noisier aspects of the Velvet Underground and inserted into that his literate, film-noir inspired lyrics. 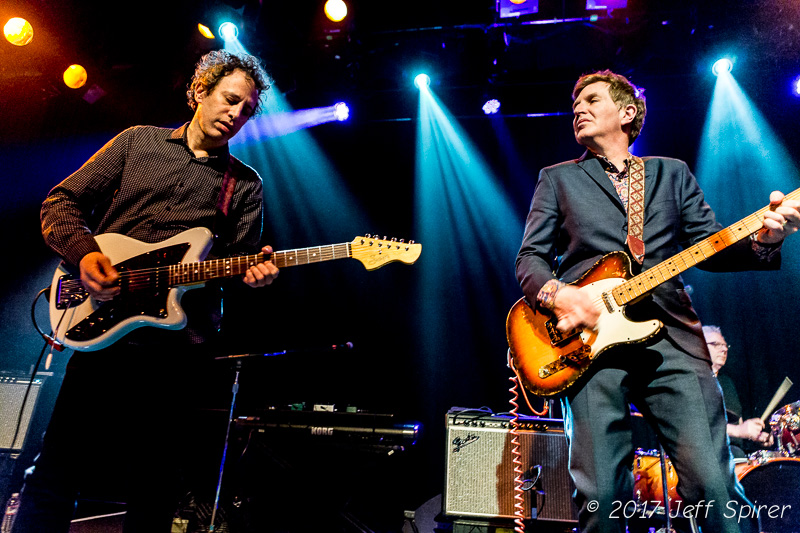 Expectations were still running high after their tremendous performance at the Paisley Underground Revival show in SF in 2013, This time around there is also a brand new record: How Did I Find Myself Here the first new record since 1988’s Ghost Stories. 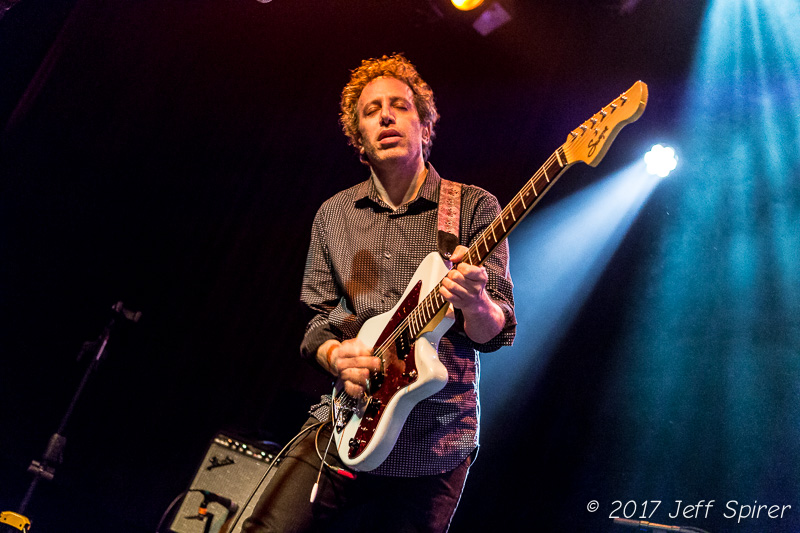 The band started with “Halloween” from the Days of Wine And Roses album. Both Victor and Wynn churned out the signature guitars-on-stun sonic whirlpool that punctuated the song along with that awesome drums-bass pattern, and from that point, it was on! 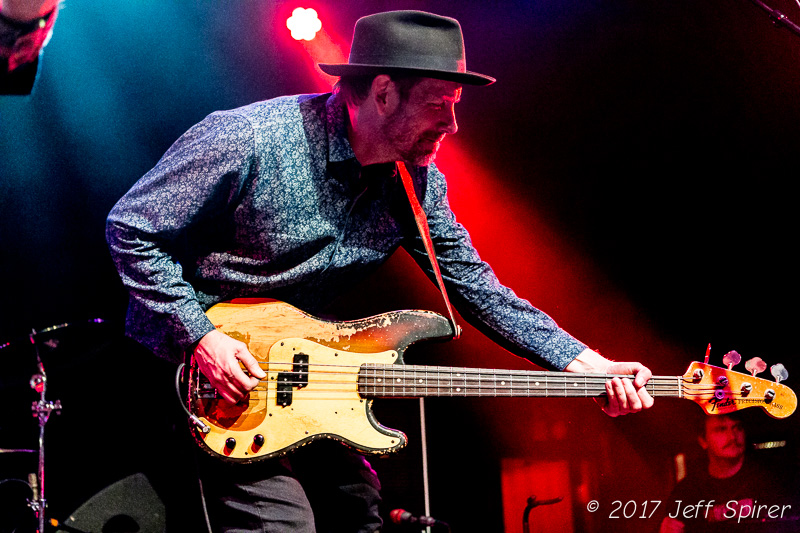 With Duck and Walton’s steady yet massive groove and Wynn’s spindly guitar playing evocative of John Cippolina, Lou Reed, et al., this was a sight to behold. 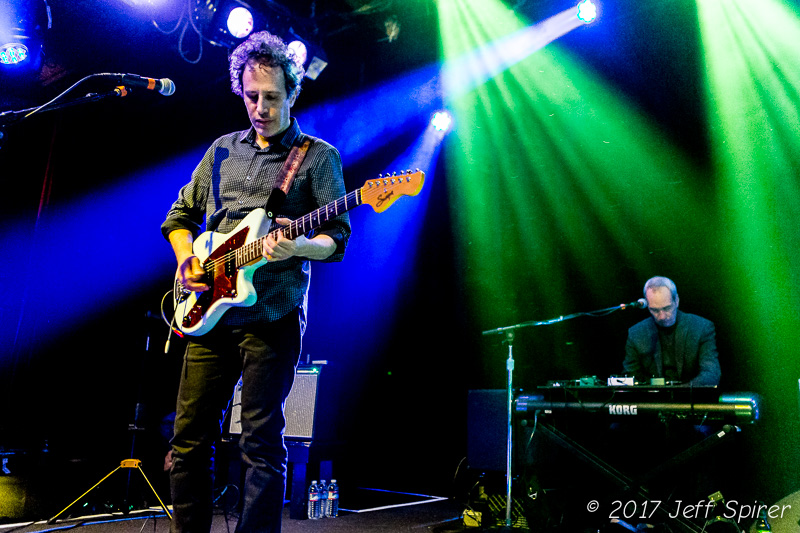 On stage right, Victor contrasted Wynn with either ambient textural effects or flights of over the top improvisations coaxed from his guitar. They ended up playing their entire new LP, along with three songs from Medicine Show, four songs from the Days Of Wine And Roses, and one song each from Ghost Stories and Out Of The Gray. All throughout the set Wynn was the ringmaster, signaling musical direction, singing his songs full of lost characters and worldly confusion, “Medicine Show” underwent a transformation from the slow lopping beat of the original to a furious Bo Diddley beat giving it a new ferociousness. 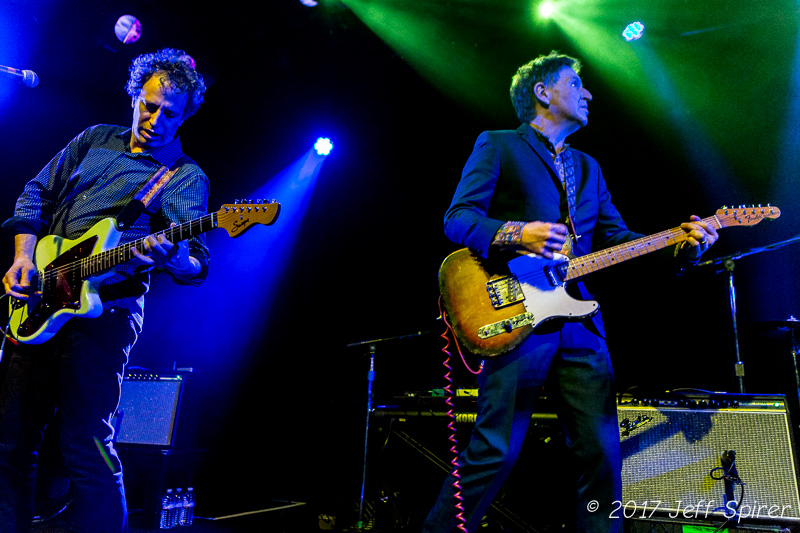 “Like Mary,” “80 West,” and “Glide” from the new LP are bona fide classics taking their place along anything on Days of Wine And Roses, balancing the lyrical impact with the guitar grit and elevating it all into the stratosphere with the band’s rock and roll finesse. Ending the set were spirited versions of “That’s What You Always Say” and an extended “Days of Wine and Roses” from the first LP. 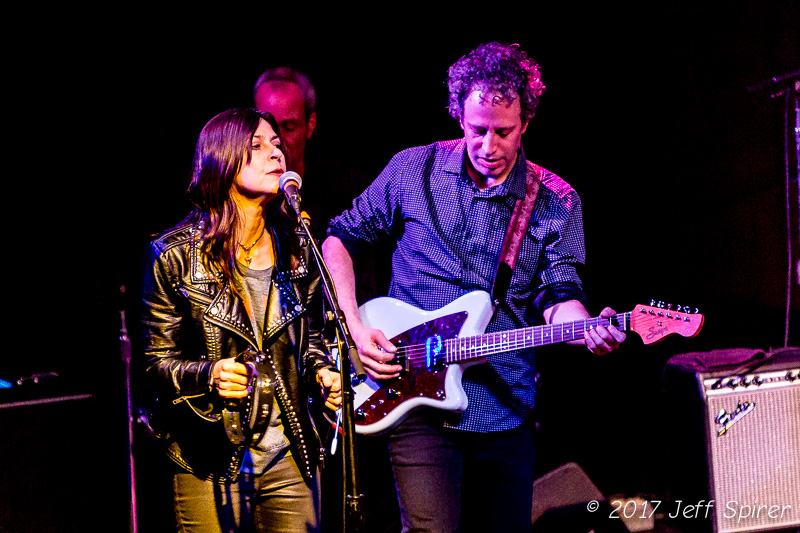 At this point, people were doubly excited at the prospect of seeing the guest appearance of Kendra Smith. The person of Ms. Smith could almost be akin to the mystical sighting of a Paisley Underground unicorn, considering her early musical involvement and then complete disappearance. Her appearance did not disappoint, sporting exotic jewelry, and with a supremely joyful and maniacal expression, she performed “Too Little Too Late” from the first LP, sounding a lot more husky and somber than the way she sang it on the album. She twirled slowly and deliberately, she seemed both beholden and oblivious to the crowd and the band, it was a performance of some charisma. She finished the night off with “Kendra’s Dream” from the new LP, a long free-associative excursion. 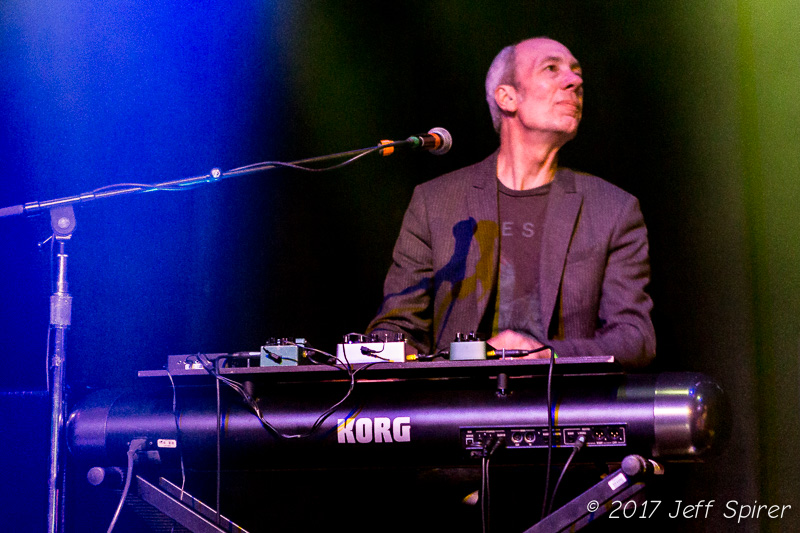 The combination of classic songwriting, edgy guitar and just good old rocking out was not lost on the crowd which seemed rapturous ;the strong new LP helps too, updating the Dream Syndicate sound for the new millennium. The band seemed to be into it as well, one wishes them well, rarely have a band gotten back together after so long and the results are great as they are. 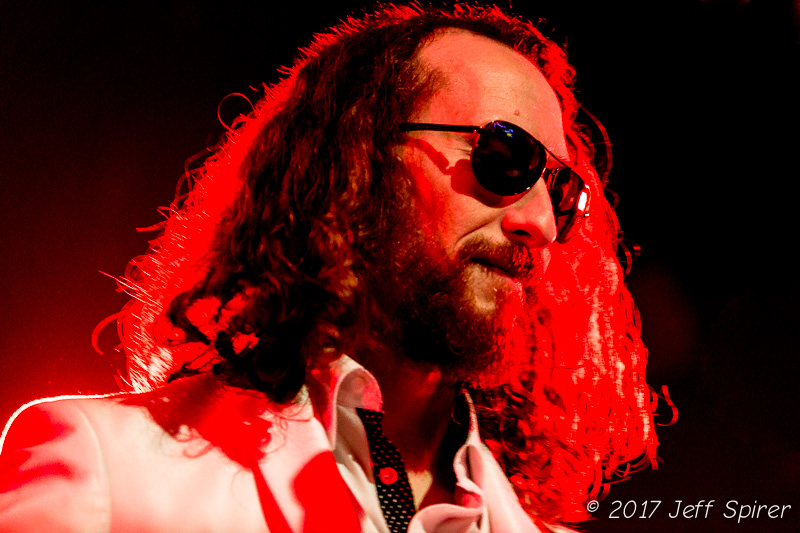 Opening the night was Psychic Temple from Long Beach. Melancholy, atmospheric Americana/slow-core with singer Chris Schlarb doing equal parts stand-up and digressions which both amused and annoyed the audience. They have some very deliberate, heartfelt slow-burn songs performed by a group of top-flight musicians, a band to watch out for.

Setlist: Halloween | The Circle | 80 West | Armed With An Empty Gun | Like Mary | Out of My Head | Filter Me Through You | Burn | Whatever You Please | Medicine Show | How Did I Find Myself Here | Forest For the Trees | Glide | That’s What You Always Say | The Days of Wine and Roses | Too Little, Too Late | Kendra’s Dream

Find out more about Dream Syndicate on their website.