The Damned are an original group of blokes from London. Their first records helped construct the UK punk scene in the late 1970s that dominated the underground rock scene. While arena rockers were selling out shows for thousands of adoring fans, the punk scene was a fast growing alternative that hated uniformity. The original members include Dave Vanian, Captain Sensible, and Rat Scabies (David Lett, Raymond Burns, and Chris Millar, respectively.) 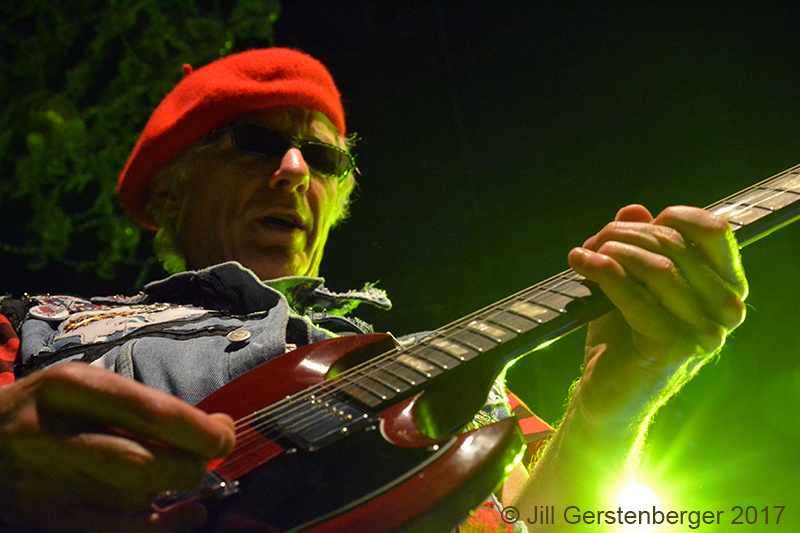 The band first opened for the Sex Pistols in 1976 shortly before the release of their first album Damned Damned Damned. Captain Sensible briefly mentioned their first gig at The Fillmore when commenting on the disco ball at the venue. “You know what was popular in 1977?” Sensible asked the crowed, “That thing!” Then the band bursted with “Disco Man.” 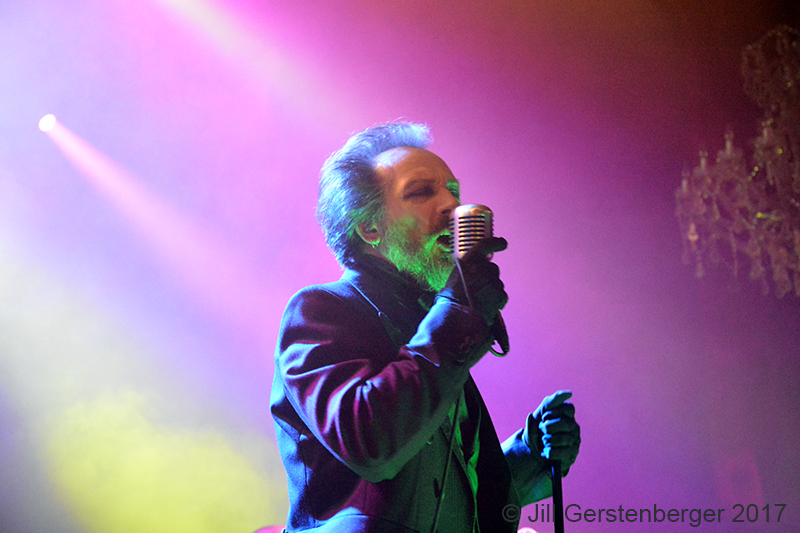 The group is on a 40th anniversary tour celebrating the release of their first record and their legacy as one of punk’s first creators. The fury was brought to the venue with a setlist of 22 career spanning tracks along with several covers. 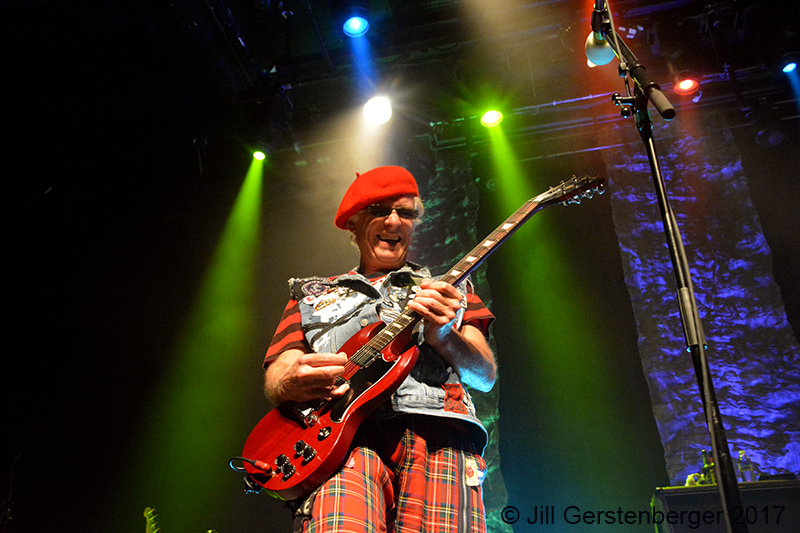 I have to say, Dave Vanian’s vocals are so well preserved. Each song was sung with the same wrath as in the 70s and 80s. Captain Sensible was throwing down solos I didn’t know he could still do. 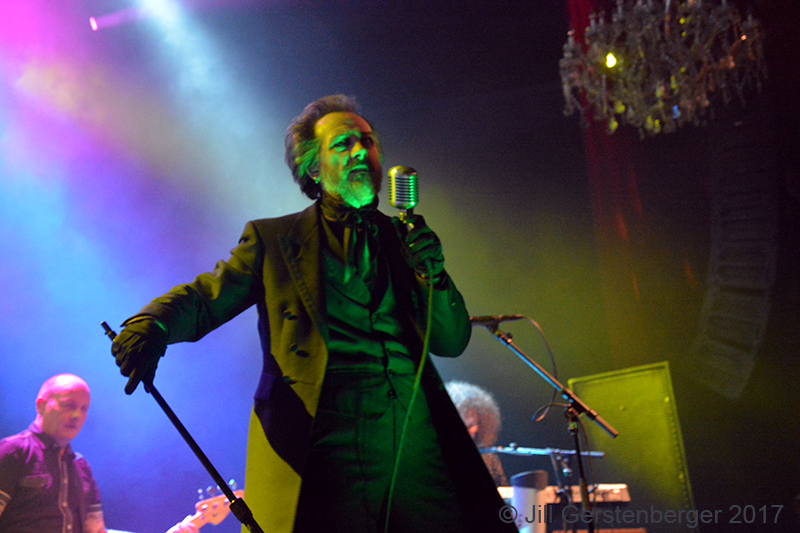 The beginning of the setlist was introduced with a rumbling piano solo from Monty Oxymoron that ignited the crowd. “Melody Lee” quickly followed. In between songs, the band members would mumble things to themselves or interact with the crowd. An attendee screamed “COME ON!” to the band after “Generals.” Sensible scoffed and said “Oh shut up, you twat. I’m 62 years old, how many of you are older than me in the crowd?” A dozen hands went up in the air but this didn’t convince Sensible. “Thank you for the sympathy. I guess I just can’t be happy today.” The song of the same title was thrown at the audience. 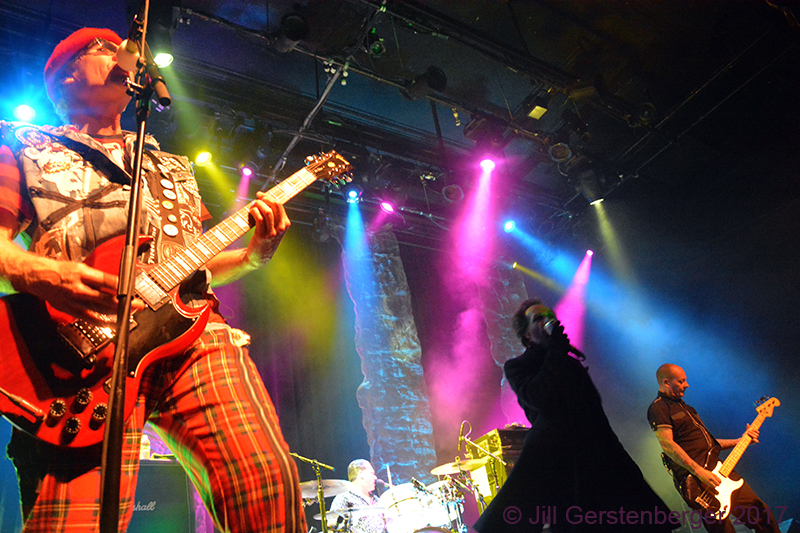 With an arsenal of classic punk anthems, The Damned destroy “Machine Gun Etiquette,” “Ignite,” “Stranger on the Town,” “Wait for the Blackout,” and many others. The epicenter of the concert was when “New Rose” and “Neat Neat Neat” were played back to back. 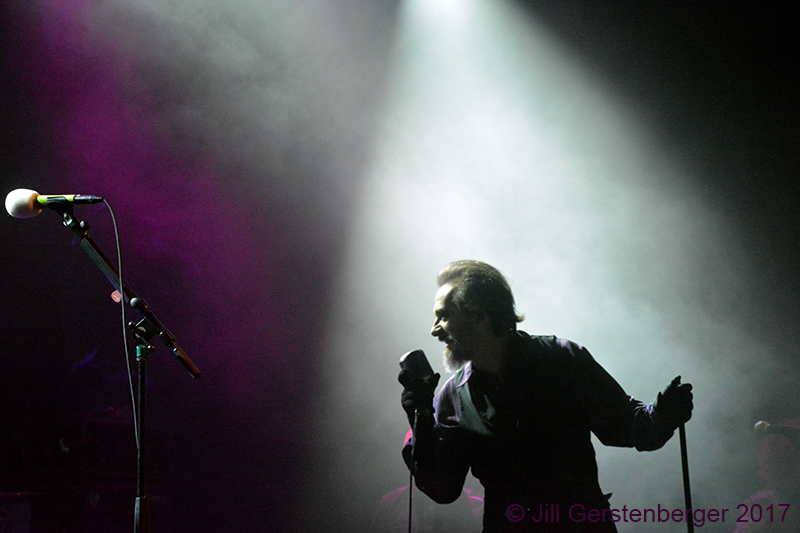 Sensible was humble. He was appreciative of the band’s headlining spot at The Fillmore. He listed off many greats that have graced the stage. Bob Dylan, Jimi Hendrix, The Grateful Dead for starters. Sensible was gracious and thankful for the opportunity. 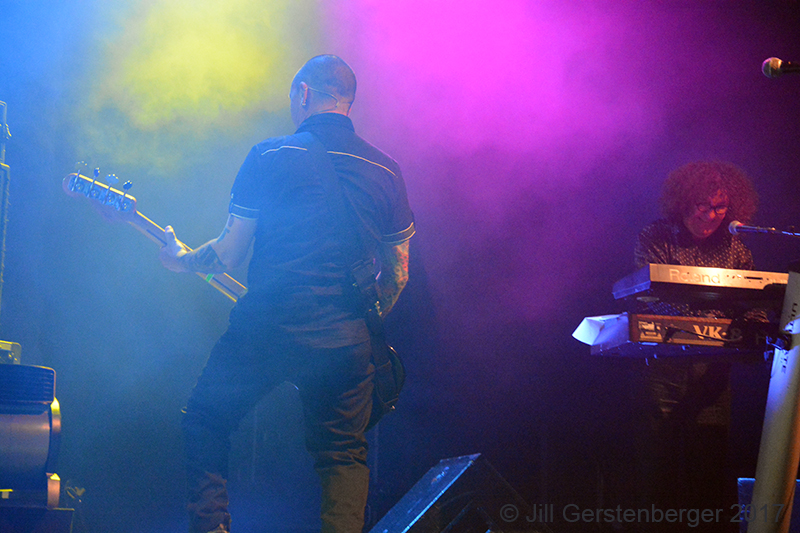 The two encores included “Noise Noise Noise”, “Smash It Up,” and a cover of Jefferson Airplane’s “White Rabbit”. The band waved goodbye to the screaming crowd.

Los Angeles punk group Bleached opened that night. They warmed up the crowed with a mix of 60s girl-group memories and fuzzed out punk rhythms. The girls crushed it. Lead singer/songwriter Jennifer Clavin was trained in the art of Joan Jettism while her bandmates – sibling guitarist Jessica and bassist Micayla Grace dominated with punchy guitars and growling guitar licks.

For more information on The Damned, check out their website.

Say hello to The Bleached on their website.http://hellobleached.com/