The Rides put on a kick ass show at the recently re-opened UC Theater in Berkeley. The blues supergroup is loaded with talent including two of the best veteran guitarists around – Stephen Stills and Kenny Wayne Shepherd- and veteran keyboardist Barry Goldberg. 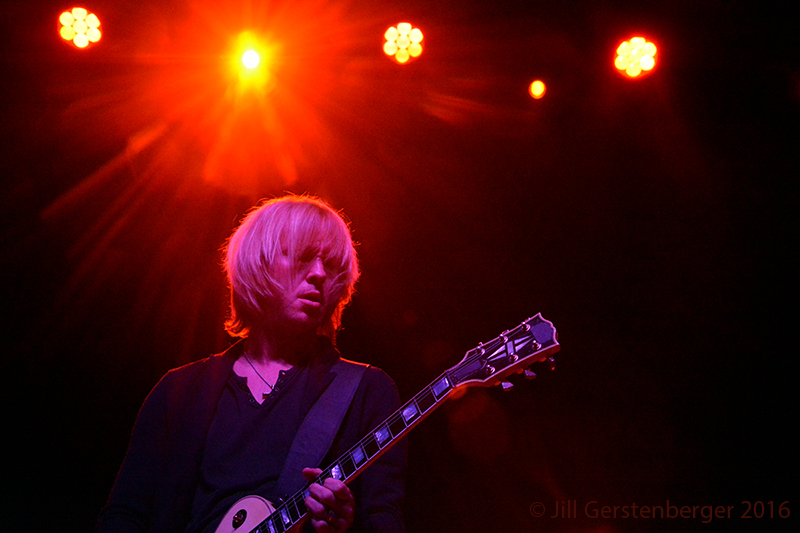 Stills is the leader of the group and is best known for his work with Crosby, Stills, Nash and Young and Buffalo Springfield both of which he has been inducted in to the hall of fame for. Shepherd is one of the hottest blues guitarists around with 5 Grammy nominations and 7 #1 blues albums to date. Goldberg was nominated for a Grammy for producing and playing in Percy Sledge’s ‘Blue Night’ and has played with Hendrix, Duane Allman, Mike Bloomfeld and Bob Dylan as well as having his songs recorded by Rod Stewart, Gladys Night and the Pips and Joe Cocker. Their talent is formidable but unlike most supergroups these guys have chemistry and their energy is electric when they play together. 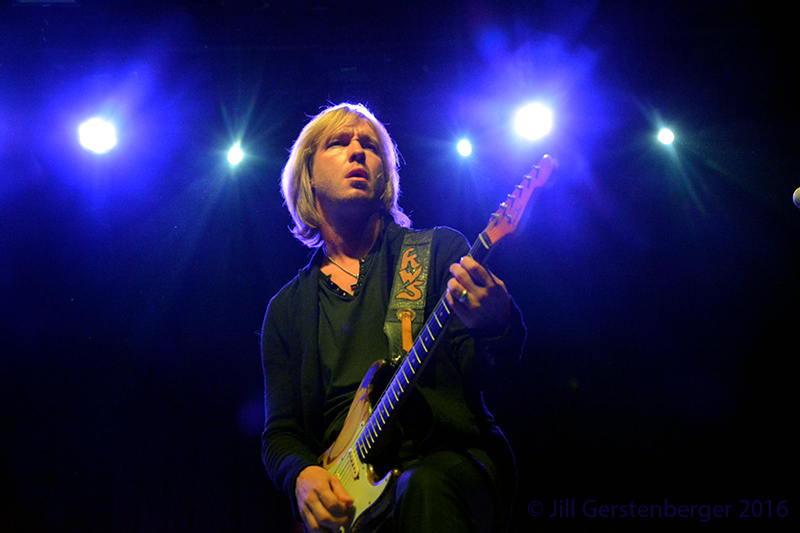 Stills and Shepherd have a great interplay with each other and they give each other the space to allow each one to shine without stepping all over the other. Both of them share the singing duties and although Stills’ voice has become gravelly over the years he doesn’t sound bad for being 71 years old, and it’s the blues, so it adds a certain character to the mix. 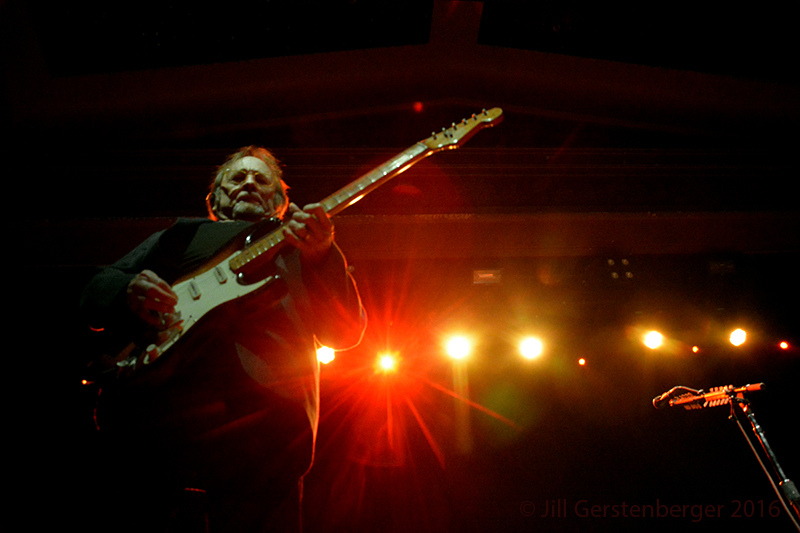 One thing is for sure, the guys enjoy playing together and the looks of mutual admiration and respect during the set were apparent. Some of the highlights included ‘I’ve Got to Use My Imagination,’ the Gladys Knight and the Pips hit written by Goldberg and Gerry Goffin. Shepherd handled the vocals on this one and did an amazing blues guitar solo that lasted a few minutes and had the crowd roaring. 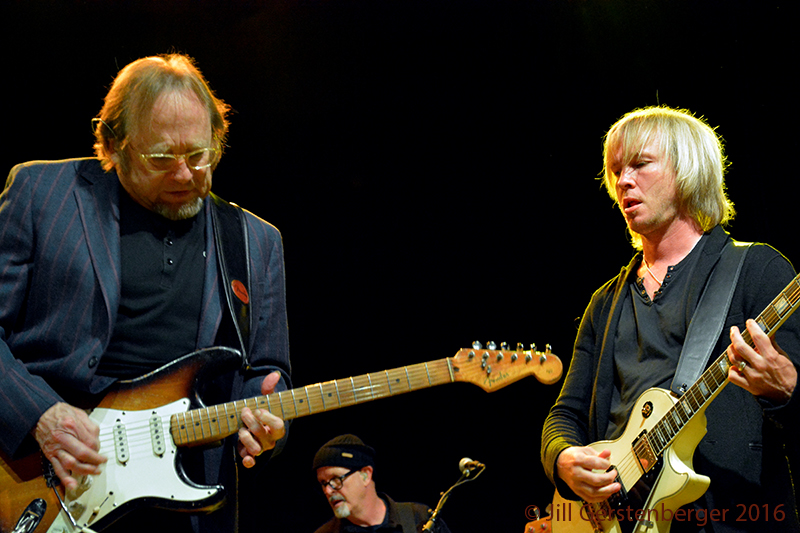 Stills did a great job on The Rides’ original ‘Don’t Want Lies,’ a cynical anthem about not having all the answers to the questions. He took over the solo for this one and although his playing isn’t as smooth as Shepherd’s it has a distinctive and choppy feel,l which was surprisingly fitting. They finished the set with a Stills hit song from the 70’s, ‘Love the One You’re With,’ which had the crowd of mostly older hippies singing along and dancing. They returned for an encore, finishing with a cover of Neil Young’s ‘Rocking in the Free World’ a badass choice and performance. 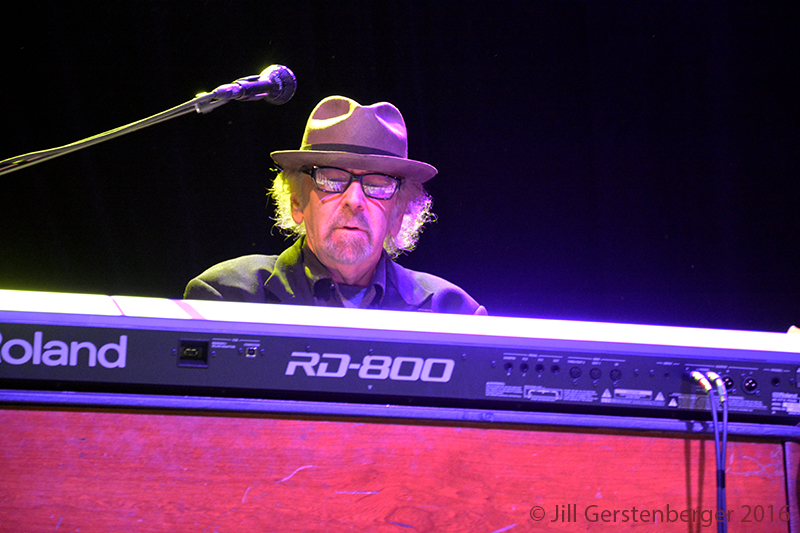 The band has only recorded two albums together to date and each member is still working on their respective solo projects, so who knows how long this will last. If you get the chance to see them play live, do yourself a favor and go. It’s unbelievable to see this level of talent playing together on a smaller stage. We’re hoping they keep this going for a while.

Setlist: Kick Out of It | Riva Diva | Roadhouse | Talk to Me Baby (Elmore James cover) | By My Side | Virtual World | Search and Destroy (Iggy and The Stooges cover) | Can’t Get Enough | I’ve Got to Use My Imagination | My Babe (Willie Dixon cover) | Don’t Want Lies | Game On | Blue on Black (Kenny Wayne Shepherd) | Love the One You’re With (Stephen Stills song) | | I Need Your Lovin’ | Rockin’ in the Free World (Neil Young cover)

For more info on The Rides, check out their website.