During their initial run, Swirlies rode the shoegaze wave in the 90s. They were a bunch of college students living in Boston, screwing around and listening to music. Swirlies began as a Go-Gos cover band. However, according to long time Swirly, Damon Tutunjian, that idea didn’t last long. “The Go-Gos thing – it was over as soon as it began. Then we became Raspberry Bang. Seana [Carmody] and I wanted to do our own songs and just did that. Once Andy [Bernick] was in then it was Swirlies.” 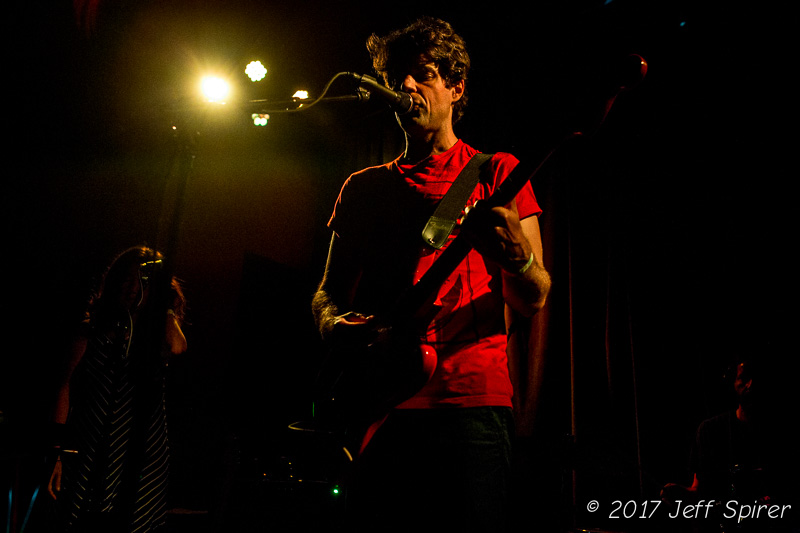 Swirlies is more of an idea than one solid band. Besides Damon and Andy, the lineup of artists behind each record constantly changed. New members created stranger sounds and more chaotic albums. Even folk rocker Kurt Vile found himself with the Swirlies in the 2000s. “He makes some noises on Cats of The Wild,” said Tutunjian when we spoke to him. 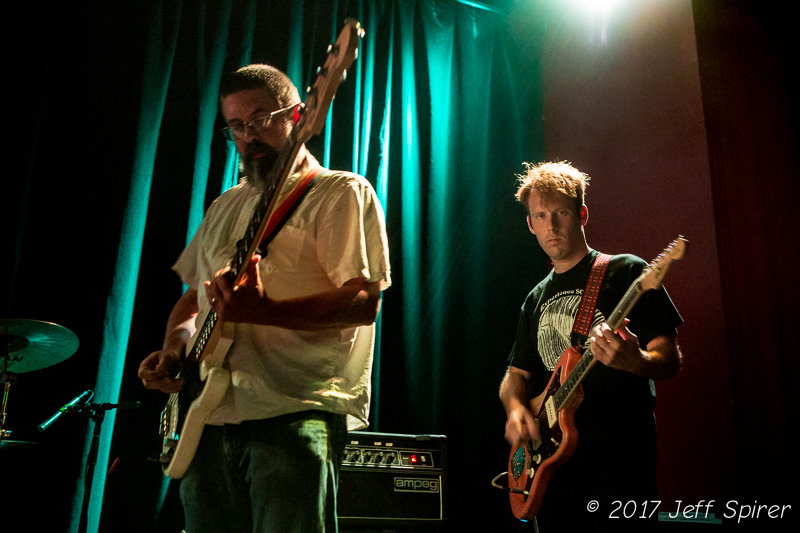 Swirlies are back for a small tour of the West Coast. So, if you live anywhere near the cities they’ll land in, please catch them. Their appearance in San Francisco’s The Chapel was the first for the band. The venue encapsulated their sound perfectly. The monstrous roars from the guitars bursted the moment Andy, Damon and co. arrived. 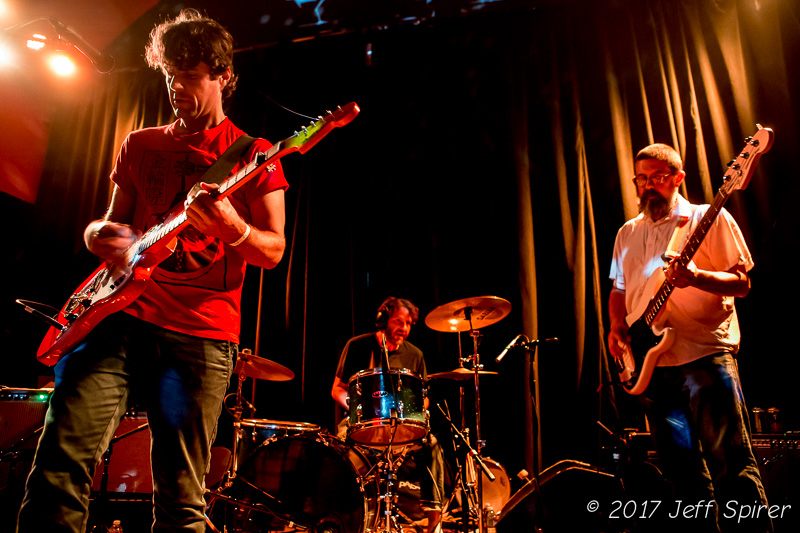 Selections from their classic record Blonder Tongue Audio Baton were performed. Some of the best shoegaze sounds of the 90s were contained in “Jeremy Parker”, “Bell”, and “Vigilant Always.” Their other must listen release is 1996’s They Spent Their Wild Youthful Days in the Glittering World of the Salons. Several songs off Salons were played live at The Chapel for the first time. “Harmony New Found Freedom”, “Sunn”, “San Cristobal De Las Casas” and others came so easily for Swirlies. True enough, some of these songs have been kicking around for about 20 years, locked away in the minds of Andy and Damon. Yet, the band didn’t show any signs of rust, treating these songs as fresh as they sounded back then. 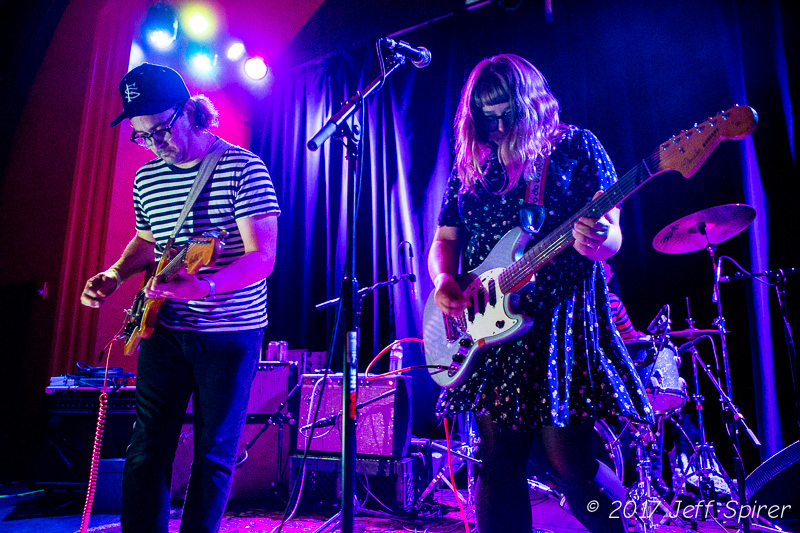 The fuzzy Cruel Summer played before Swirlies. They create warm, jangly sounds that bounced between each member. Their latest album Ivy is out. The quick, 41 minute album engulfs you in a wall of guitars. 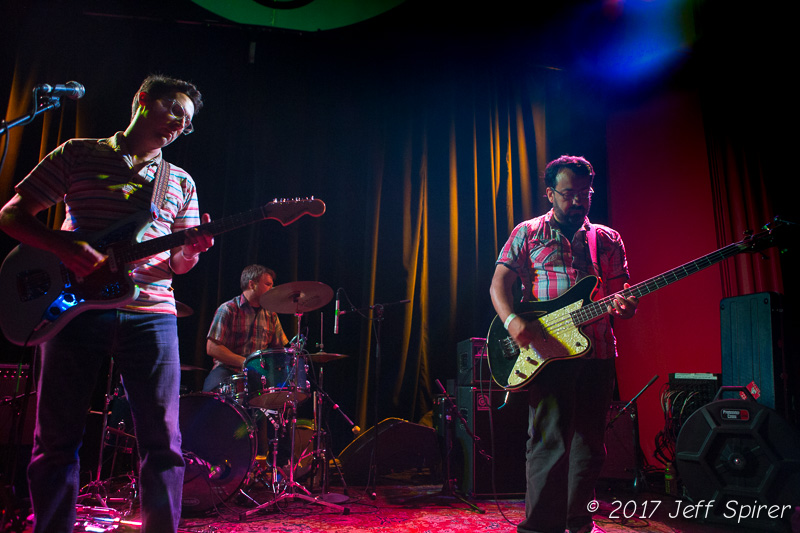 Electro Group performed first on this night. They also have a new record out Ranger, which I was happy to pick up at the show. Marching drums and soaring guitars are in store for new listeners. At The Chapel, every band cooked up songs that burned like hot knives. For lovers of shoegaze, it was where you wanted to be.

Everything you need to know about Cruel Summer can be found on their Facebook page.

More about Electro Group can be found here.