Kentucky-born Sturgill Simpson self-produced his critically-acclaimed debut solo album High Top Mountain in 2013, and his second album, Metamodern Sounds in Country Music, was nominated for a Grammy for Best Americana album in 2015. But Simpson’s music speaks more than Americana. It’s a diverse mash up of rhythm and blues, and rock n roll, with a vocal twist for down home country and bluegrass. It’s like a deeply sweet multi-layered cake, baked in a Southern oven, with some surprising secret ingredients. His country is without a doubt outside the box, and orbiting a trajectory from A Sailor’s Guide to Earth. 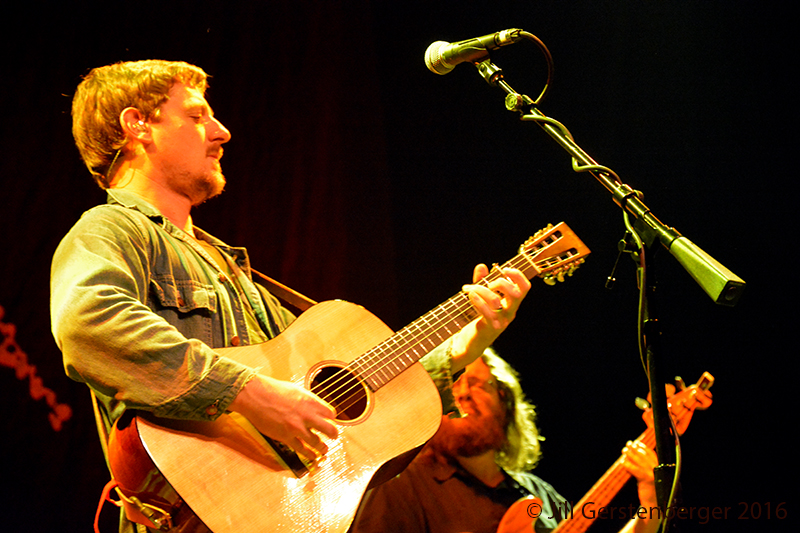 On a Saturday night at the Fox in Oakland, Sturgill and his seven piece band wound down their Sailor’s Guide to Earth tour for one final night on stage. Simpson’s set list ranged from some of his fan favorites such as “Welcome to Earth (Pollywog),” “It Ain’t All Flowers,” and “Turtles All The Way Down,” but it also set sail across time with Led Zeppelin’s “When the Levee Breaks,” a melodic version of Nirvana’s “In Bloom,” and a tender rendition of When in Rome’s “The Promise” (circa 1988). This artist, his incredible horn and rhythm section and his lead guitarist of awe-inspiring talent, drifted with their audience through songwriting excellence, and navigated themes of love, good vs. evil, drinking, disappointment, and the esoteric. A true alt-country psychedelic treat. 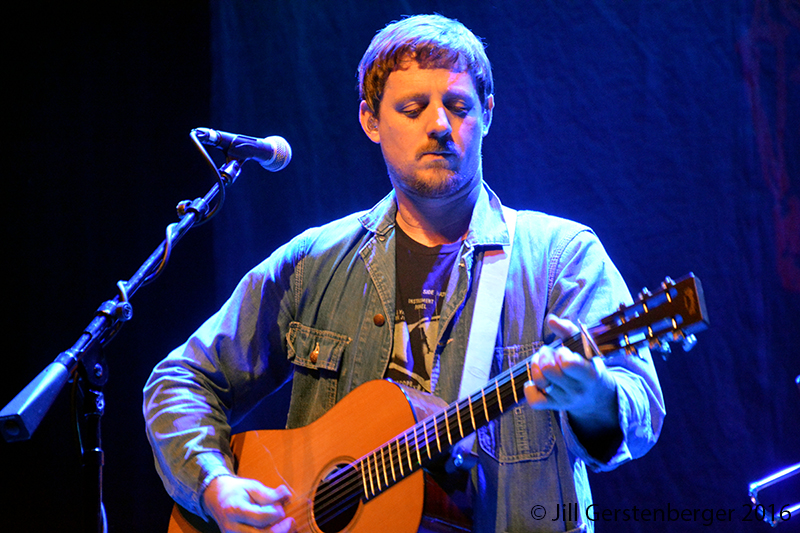 Although Simpson portrays a laid back demeanor on stage, it was not at all indicative of his audience, who danced and sang, stomped their boots, and “wahoo-ed” their way through each story, as if they were their own. Sturgill’s lead guitarist, now acclaimed Estonian Lil Joe (Laur James), played each song with soul and precision. Both Lil Joe’s main rudder, a gorgeous Fender Telecaster, and his slide guitar, wailed effortlessly through each tune. 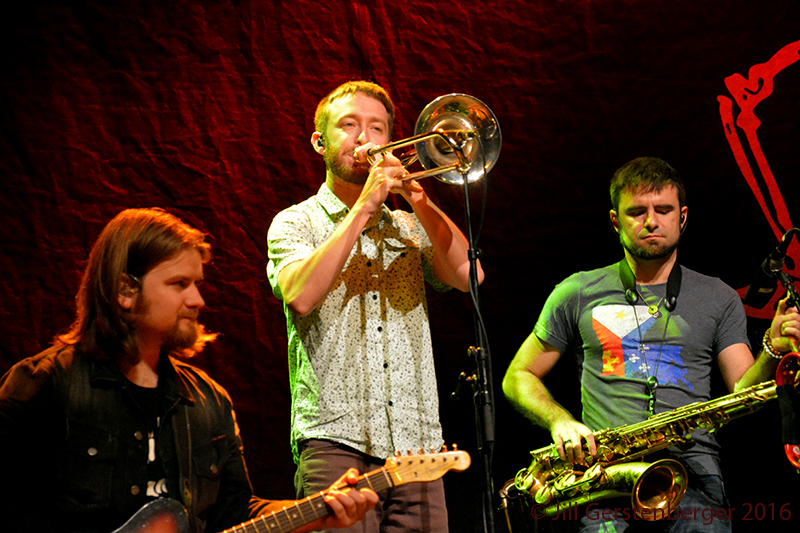 While some of his influences are more obvious – such as Waylon Jennings, Otis Redding and Roy Orbison – Sturgill cites other figures such as Stephen Hawking and Dr. Rick Strassman (who wrote a book called “The Spirit Molecule” in the 90’s) as huge inspirations to his song writing. Needless to say, Sturgill Simpson’s music is a daring and creative progressive country twist, and his live show is an existential experience worth trippin’ to.

Here’s a slideshow with more photos of Sturgill Simpson by Jill Gerstenberger:

Setlist: It Ain’t All Flowers | Some Days | Turtles All the Way Down | Sitting Here Without You | Water in a Well | Long White Line | Call Me the Breeze (J.J. Cale cover) | Life of Sin | Living the Dream | The Promise (When in Rome cover) | Railroad of Sin | A Little Light | You Don’t Miss Your Water (William Bell cover) | Welcome to Earth (Pollywog) | Breakers Roar | Keep It Between the Lines | Sea Stories | In Bloom (Nirvana cover) | Brace for Impact (Live a Little) | All Around You | Oh Sarah | Call to Arms / The Motivator

For more information about Sturgill Simpson, see his website.