Strummerville
Bottom of the Hill
January 14, 2017

Strummerville, the better known name of the global non-profit Joe Strummer Foundation, popped up one recent weekend at the Bottom of the Hill (BotH) for an evening celebrating the power of music. Founded in the memory of the legendary punk guitarist / vocalist Joe Strummer after his death in 2002, the mission of The Joe Strummer Foundation is to give opportunities to aspiring musicians, and support to projects around the world that create social mobility through music. 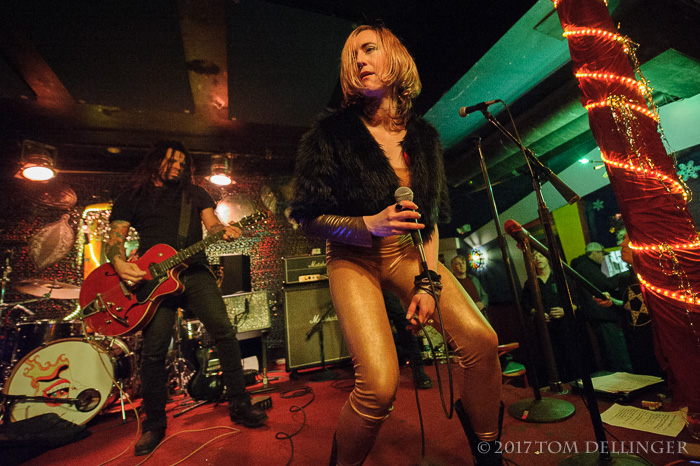 The San Francisco version of Strummerville arrived at the Potrero Hill hotspot for local music on a chilly night. To help heat up the festivities, emcee Queen delphine (dressed in a skin-tight gold body suit) hosted local acts Eric McFadden (and friends), The Hooks, and InterChords to the Bottom of the Hill stage to perform music from the catalog of Joe Strummer and The Clash. 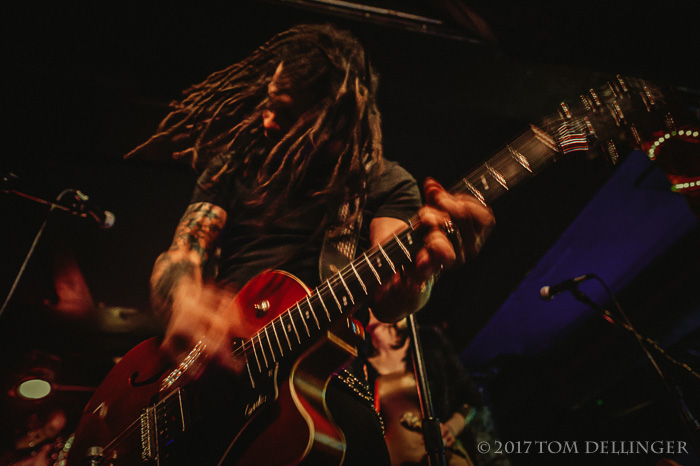 To support the great cause and the great musicians on hand, an appreciative crowd assembled and rocked the house to raise money and awareness for Strummerville. Bringing star-power and a hefty punch to the proceedings was none other than local music favorite Eric McFadden and his revolving door of guest players. 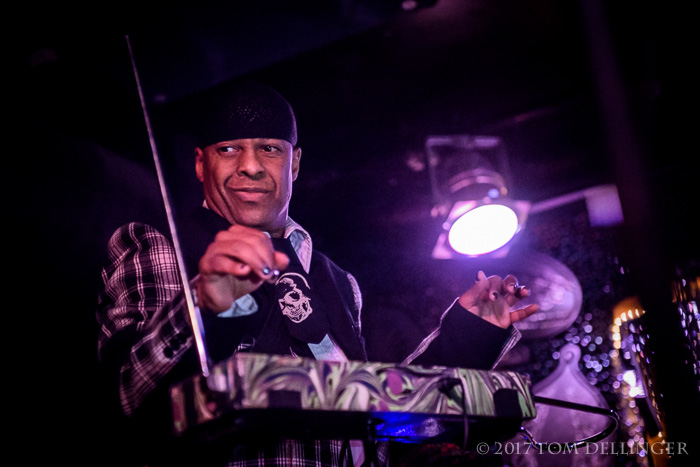 Starting the night on stage with McFadden was the incomparable Angelo Moore of Fishbone fame, with his trademark Theremin in tow to let the crowd know that everything was fair game. McFadden and friends proceeded to expertly zig and zag through a set of Clash hits. Though the cast of players alongside him continuously shifted, the high quality of the music was a constant, and set the crowd off with exuberant dancing and shouting that would have made Joe Strummer proud. 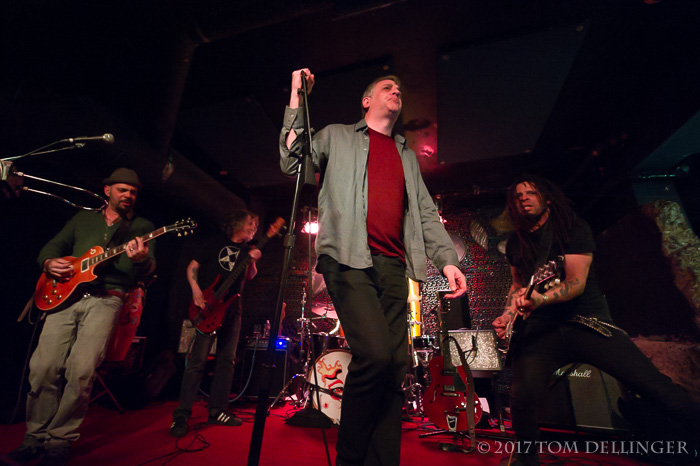 Whether it was Moore next to him conjuring electronic space noise via Theremin, or singing lead and wielding his sax on ‘Rudie Can’t Fail,’ or Blag Dahlia (of The Dwarves) popping up on stage to detonate ‘White Riot’ before leaving directly forward off the stage and out the front door to go “…back to SoCal on I-5,” it was Eric McFadden (guitars/vox), Kevin Carnes (drums), Larry Boothroyd (bass), and Michael Cavaseno (guitars) that were fabulously holding down the core of the music. 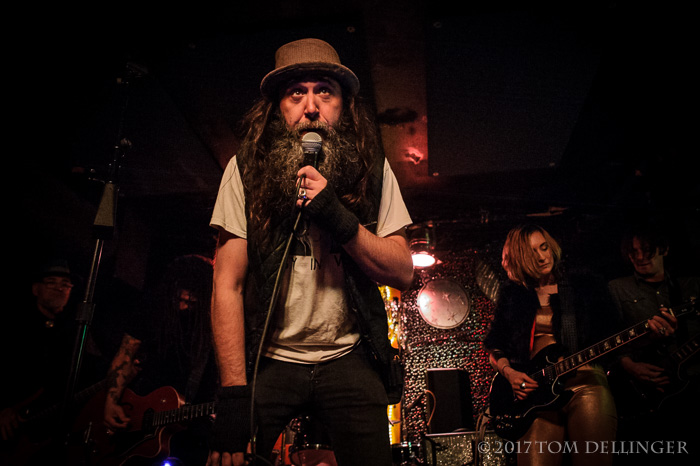 The revolving door continued to spin….with the likes of Mikel Ross, Ed Ivey, Travis Kasperbauer, and even Queen delphine herself emerging on stage to add their respective chops to the hits of The Clash. 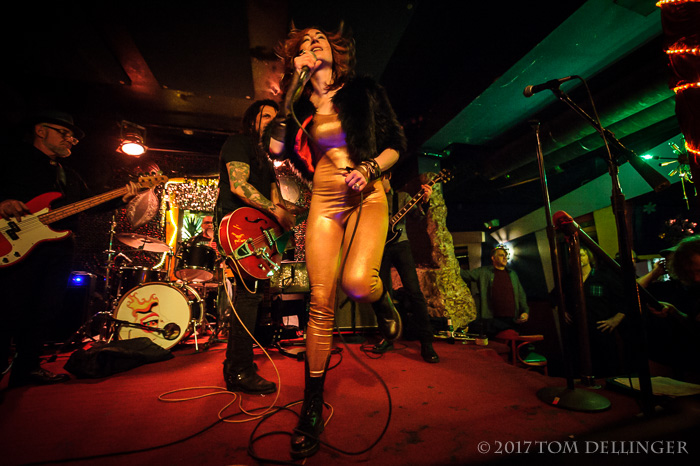 Some noteworthy performances were Ross jumping in for vocals on ‘Ghetto Defendant’, and Queen delphine adding vocals to ‘Should I Stay or Should I Go’ and a punked up ‘I’m So Bored With the USA’ (with Moore on sax). 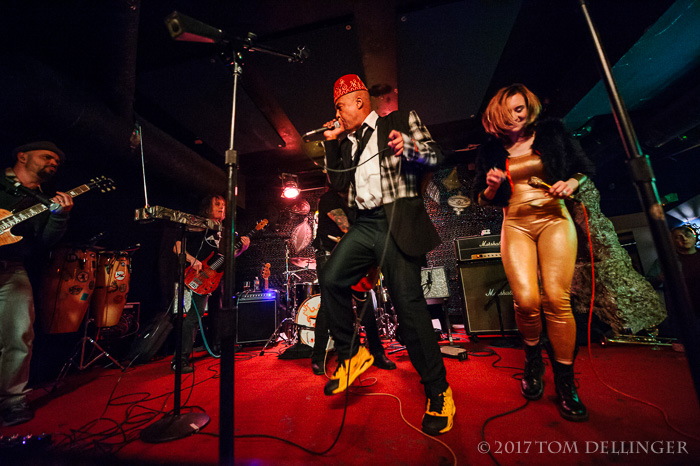 Not to be outdone, McFadden took spectacular lead vocals on ‘London Calling’ and the infectious ska flavored ‘Get Down Moses’. But the topper of the set was the funkified closer ‘The Magnificent Seven,’ which brought the whole cast on stage to ignite a rave up of dancing in front of the stage. 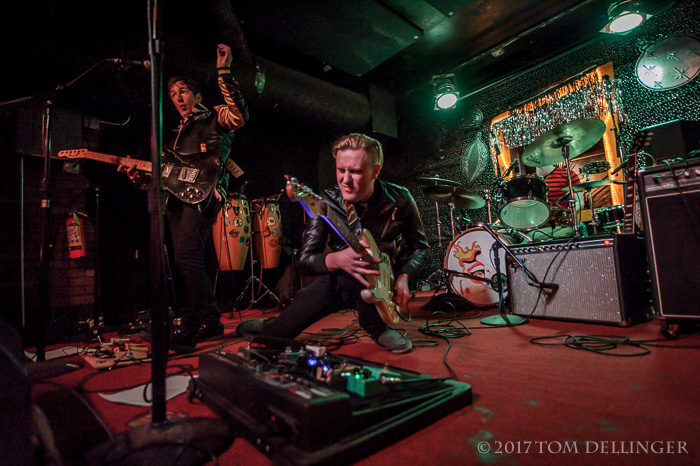 If McFadden and friends weren’t enough, the punk rock artistry of San Francisco’s (by way of Ireland) The Hooks was also on display. Led by singer/guitarist brothers Keith and Ronan Mulligan and backed by Chet Hamby and Colin Delaney, the Hooks took already jagged Strummer songs and gave them a dangerously dirty edge with their performance. 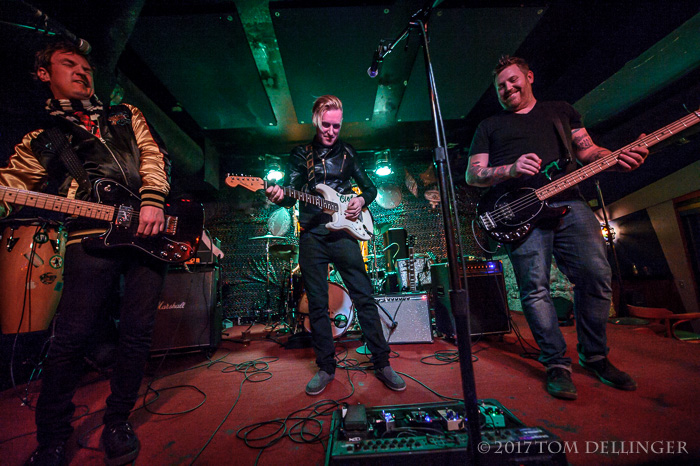 From the sing along swagger of ‘Tennessee Rain’ to the stripped down ‘Burning Lights,’ the Hooks performed with a defiant attitude and a musical deftness that bounced the club. The pinnacle was their last song ‘I Turned Out A Punk’ (which was actually recorded by Strummer’s Big Audio Dynamite) which brought a drunken rock and roll conclusion to their set. 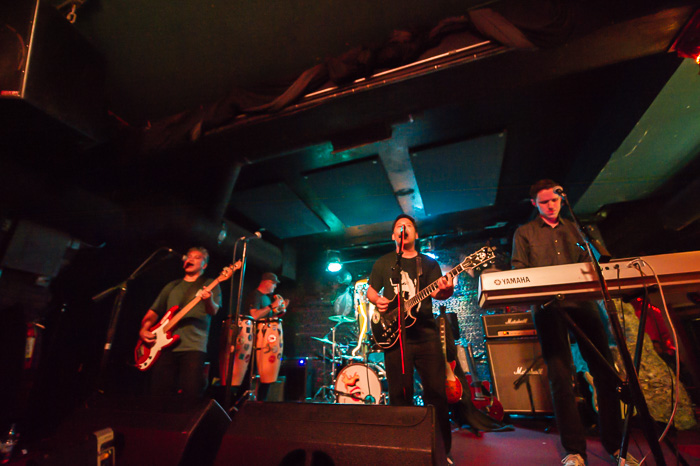 Opening the evening was Contra Costa’s InterChords (Eric Carter, Marlon Daranciang, Brian Wilson,
and Ed Daranciang, among others). They warmed the room nicely by cranking out such classics as ‘Brand New Cadillac’ and ‘Wrong ‘Em Boyo.’ Their closer, the ultra-hit ‘Rock the Casbah,’ sent the early crowd into a dancing frenzy. 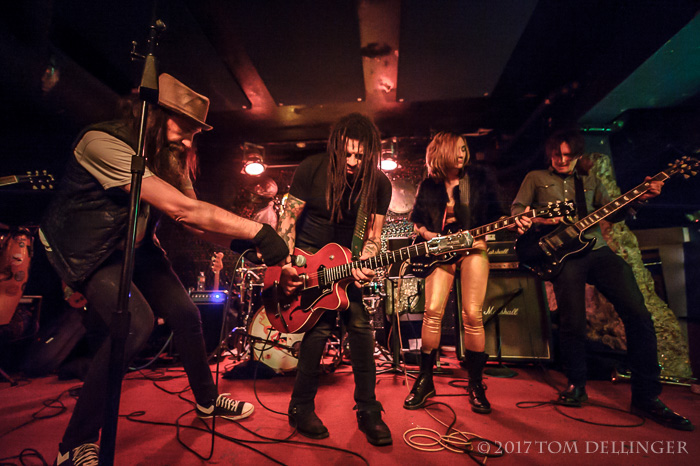 The Joe Strummer Foundation is focused on creating social awareness through all facets of the power of music to unite and empower people. If you go to their website you will see that their motto is “Without People, You’re Nothing.” If that is the case the Bottom of the Hill was everything during this performance of Strummerville. It was all about the people and the music and getting together to celebrate doing the right thing. Right about now that is about as important as it gets. 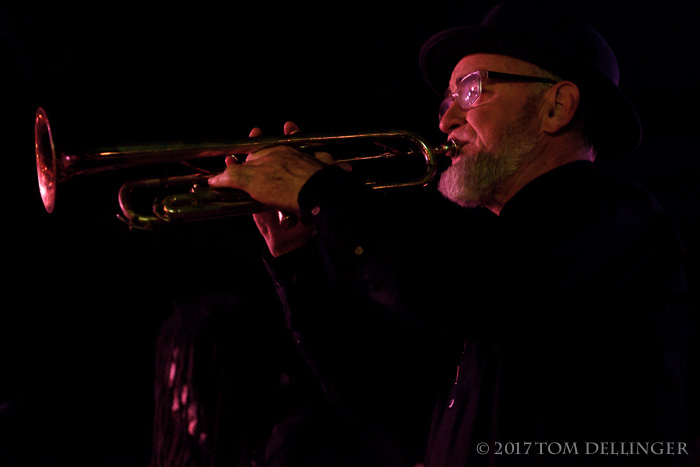 To learn more about the Joe Stummer Foundation and to find out how to get involved take a look at their website.