Legendary doom metal band Sleep came to the Warfield on a Thursday night to deliver a bludgeoning and massive ten-song set that spanned their entire career, showing that they are just as powerful as ever when it comes to performing live. While many bands use a wall of amplifiers as props (with many of those amps not containing any speakers/electronics), Sleep made use of the vast majority of their backline, with guitarist Matt Pike’s amps requiring five separate microphones. The resulting sound was an overwhelming wall of distortion, which, coupled with bassist Al Cisneros’ impressive rig made the band sound like they had twice as many members. 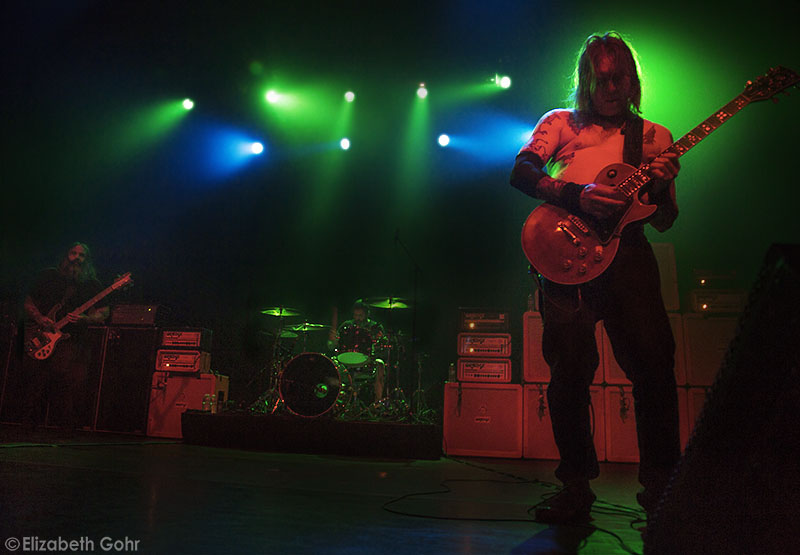 As the pungent smell of marijuana smoke (a staple of any Sleep show) began to waft through the crowd, the band tore through the opening sludge of “Marijuanaut’s Theme,” a song from their recently released comeback album The Sciences. Driven by a snappy and jazzy beat from Jason Roeder, the song whipped the crowd into a frenzy, with plenty of people taking to the mosh pit or crowd surfing. What makes Sleep so magical in a live setting is the way they just groove through each part of the song, riding the line between spooky psychedelia and punishing metal. 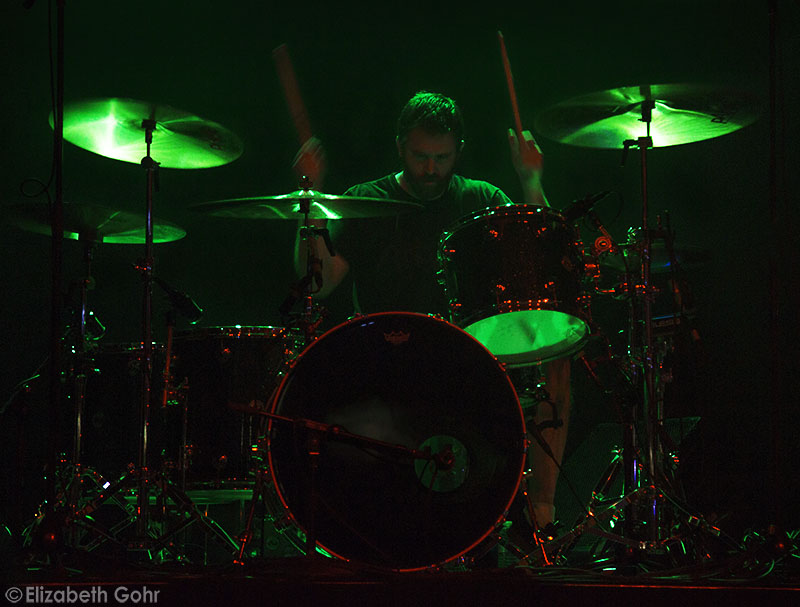 Next up was a classic track, the rolling riffage of “Holy Mountain,” featuring some wicked basslines and bellowing vocals from Cisneros along with plenty of wild guitar runs from Pike. Again, the sheer power emanating from the PA system was so strong that it filled up one’s chest cavity with bass frequencies. 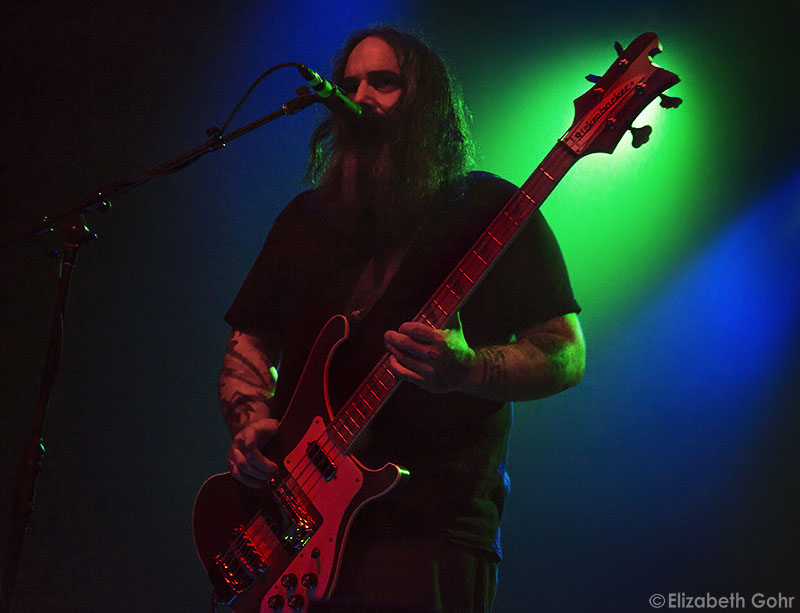 A few songs later Sleep rolled through the epic length “Sonic Titan” from The Sciences, a twisting and winding piece that contained plenty of sizzling bass runs, outrageous guitar solos, and slick drum fills. Sleep has mastered the ability to slowly work through songs, stretching out sections to epic lengths and hammering the groove home. The band wasted little time between songs, feeding off the crowd’s energy before each song. This was particularly apparent on the all-time classic, “Aquarian,” a sweet blend of crunching guitar riffs and dreamy vocals that pounded the audience into submission. 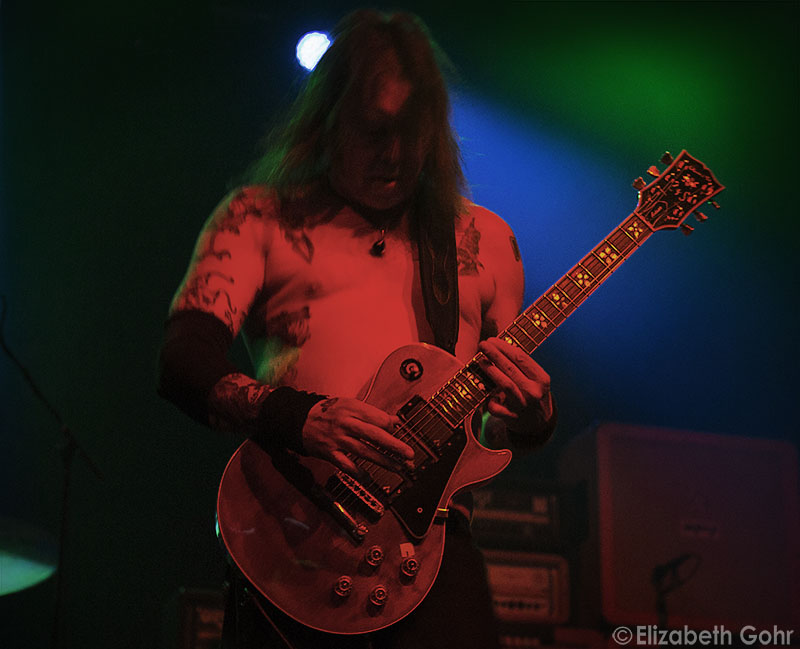 Sleep closed out the central portion of their set with the slick “Dragonaut,” a bluesy shuffle of a song that gradually increased in intensity and attack, eventually turning into an all-out sludge fest anchored by some of Pike’s heaviest guitar playing of the night. 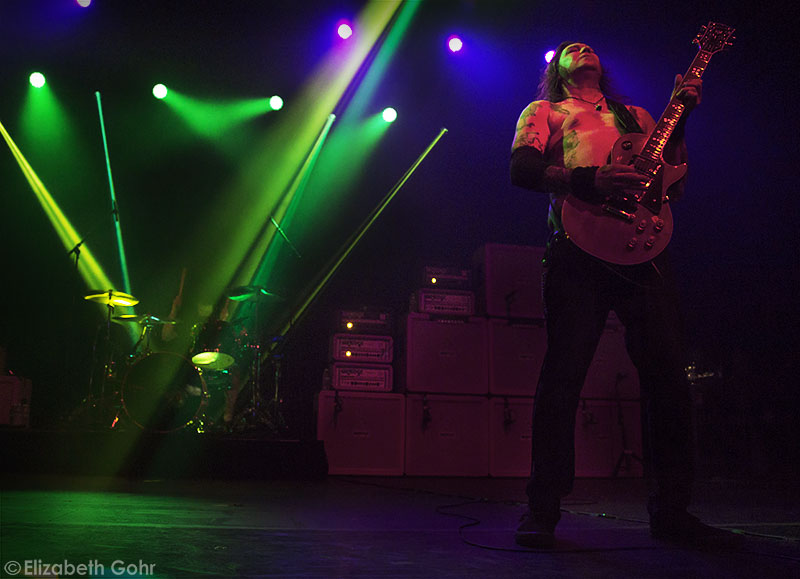 The band returned for an epic encore, playing a segment of their legendary album-length song Dopesmoker to a rapturous response from the crowd. 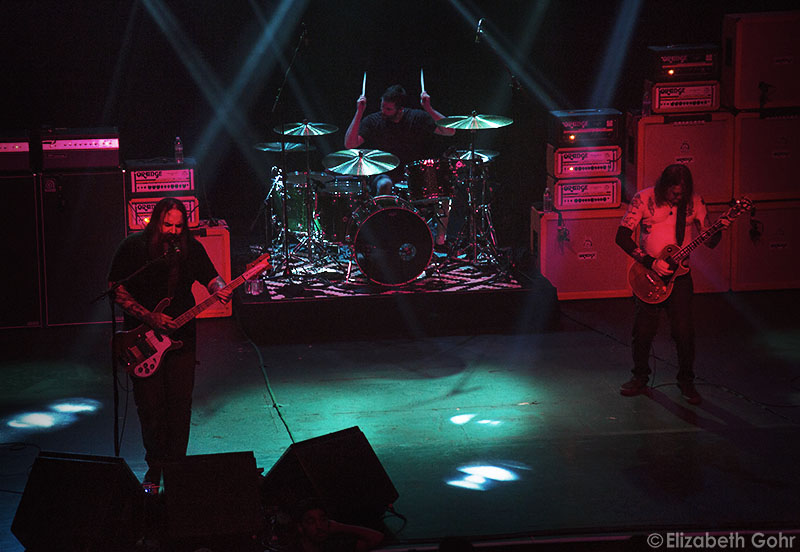 Sleep has reclaimed the mantle of the world’s best doom metal band, with the group capable of devastating the audience with their powerful music.

Bell Witch opened the night with a pummeling variation of the classic doom metal sound, with the duo of Dylan Desmond and Jesse Shreibman. Desmond handled all rhythm and lead parts on his six-string bass, utilizing an impressive two-handed tapping technique to hit the notes that would usually be played on a guitar.

The band specialized in creating a dark and twisted atmosphere, with plenty of atonal and dissonant passages and caustic vocals. If one were to close their eyes and just listen, they would picture a band with three times as many members.