Having just released their seventh studio album Poison the Parish, hard rock veterans Seether are currently out on the road, and recently returned to San Francisco to play to a near capacity crowd that spent the evening with their fists in the air and singing along to every song. It was obvious 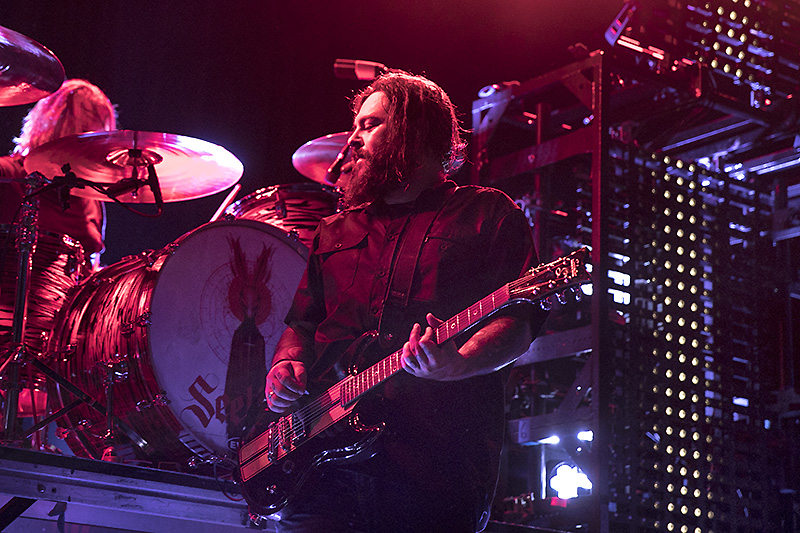 After support sets from both Kaleido and Through Fire, who both did a more than respectable job getting the crowd pumped up for the main event, Seether hit the dimly lit stage and tore into “Gasoline,” off of their first album Disclaimer.  It was one of their first big hits in the U.S., but just a taste of what to come. The dim lighting continued throughout the set, creating a moody environment for the band. 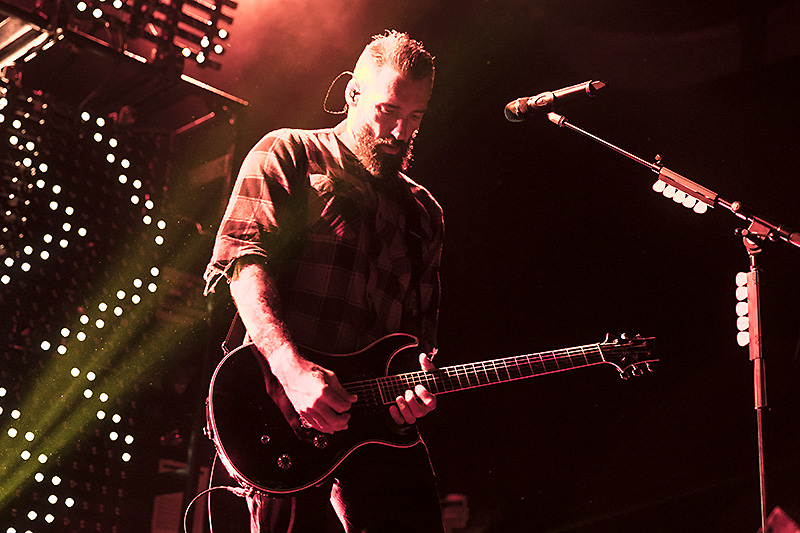 Joined by Sevendust guitarist Clint Lowery on the current tour, the band’s setlist included was comprised of a nice mix of both older and new material. Highlights of the hit-packed set included “Rise Above This,” “Words as Weapons,” “Fine Again,” and “Remedy.” 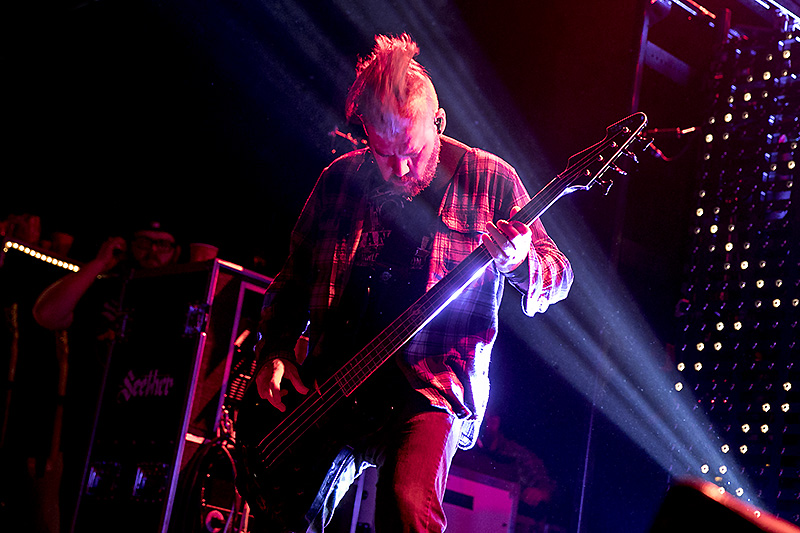 Seether is touring throughout the Summer, so don’t miss them when they hit your town.

Setlist: Gasoline | Truth | Nobody Praying for Me | Rise Above This | Save Today | Fine Again | Broken | Country Song | Words as Weapons | No Jesus Christ | Black Honey (Thrice cover) | Fake It | Let You Down | Remedy