The third annual Dry Diggings Festival took place over Labor Day weekend at the El Dorado Country Fairgrounds in Placerville. The event featured headliners Matisyahu on Saturday night and Nahko and Medicine for the People on Sunday night. Despite the hot temperatures throughout the region, Dry Diggings had a nice turnout and kept up it’s reputation as a small festival with a great vibe, kind heart and excellent beer choices from Livermore’s Altamont Beer Works. 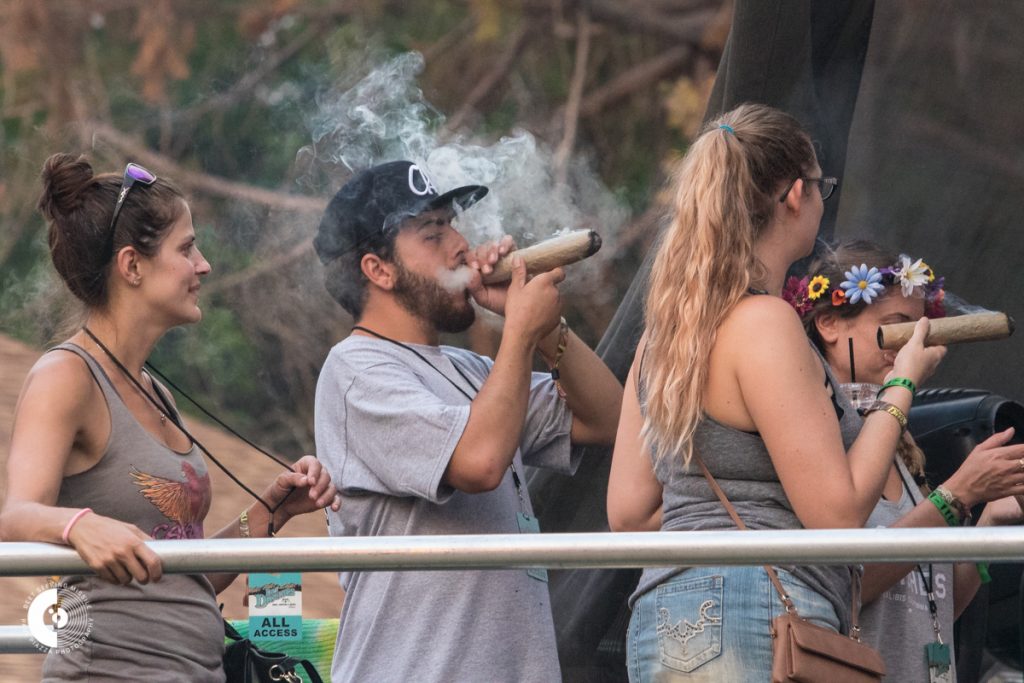 The festival’s tag line stated “Beer, Camping, Music” and although there were many campers and the beer was fantastic, music was the main ingredient of this festival. Besides the headliners, there were plenty of good bands with diverse sounds that represented a variety of sub-genres. Those bands included hard rockin’ reggae freaks The Expendables, dancehall artist Barrington Levy, the underground hip-hop genius of Dilated Peoples, and the legendary Southern California act Long Beach Dub All-Stars. 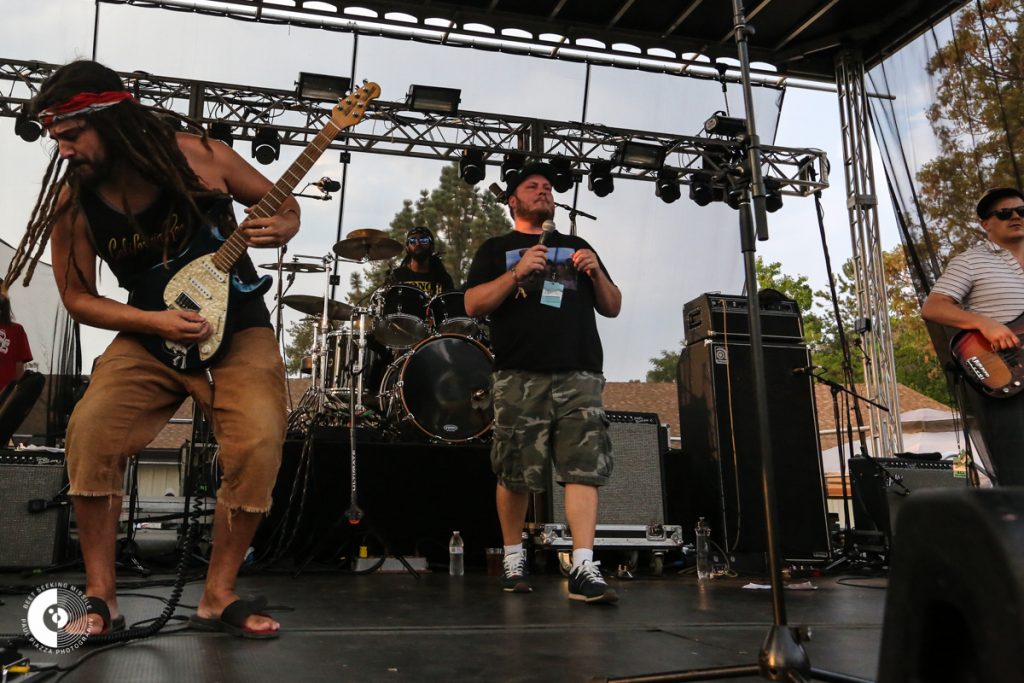 One of the interesting things about this festival is how its lineup illustrated reggae’s evolution in the last decade. Artists like Josh Heinrichs, from Springfield, Missouri can start their own record labels (GanJah Records) and through hard work and perseverance become a regular on the reggae festival scene. In today’s reggae culture, it really doesn’t matter if the leader of a reggae band is a white kid from Missouri. The sweet-voiced singer charmed the crowd with a set that featured both his most recent solo material on the album Good Vibes. He didn’t stray very far from one of the traditional themes of reggae on his song “Puff Herbs.” 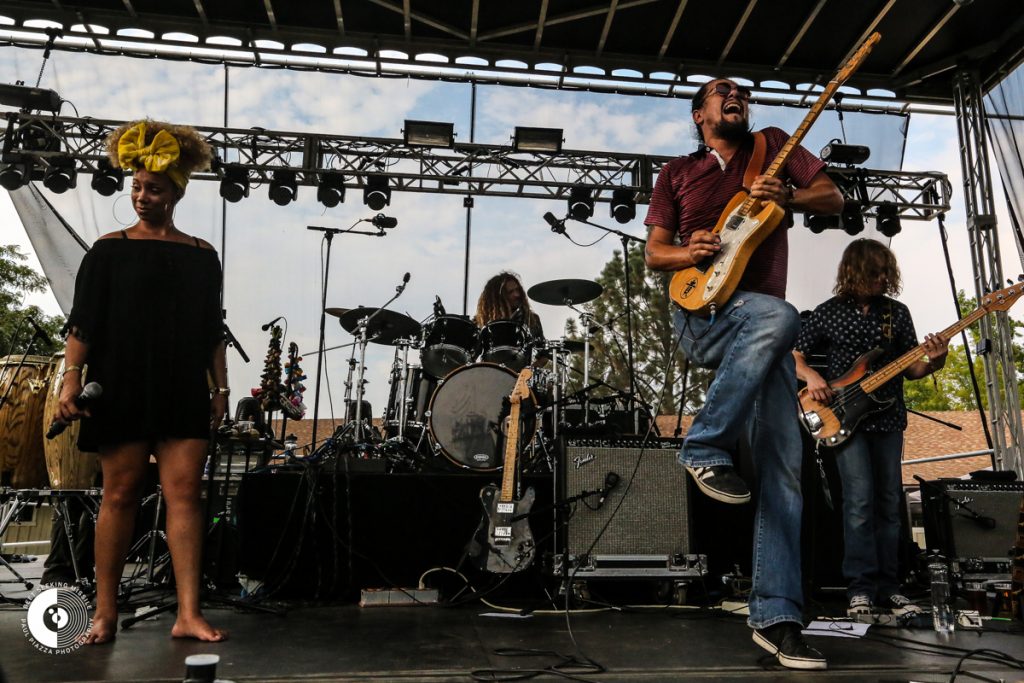 Another band that was a nice surprise was the funk/soul band Orgone from Los Angeles. The band played at what felt like the hottest part of the day of Sunday and when they hit the stage, many fans were ducking out in the shade. As soon as the band’s horns started to wail and the funk hit full-on, fans began to creep back out and dance to the band. Pretty soon, crowd dancers and band members were going at it full-tilt and getting down together in a sweat-soaked display of soulful camaraderie. 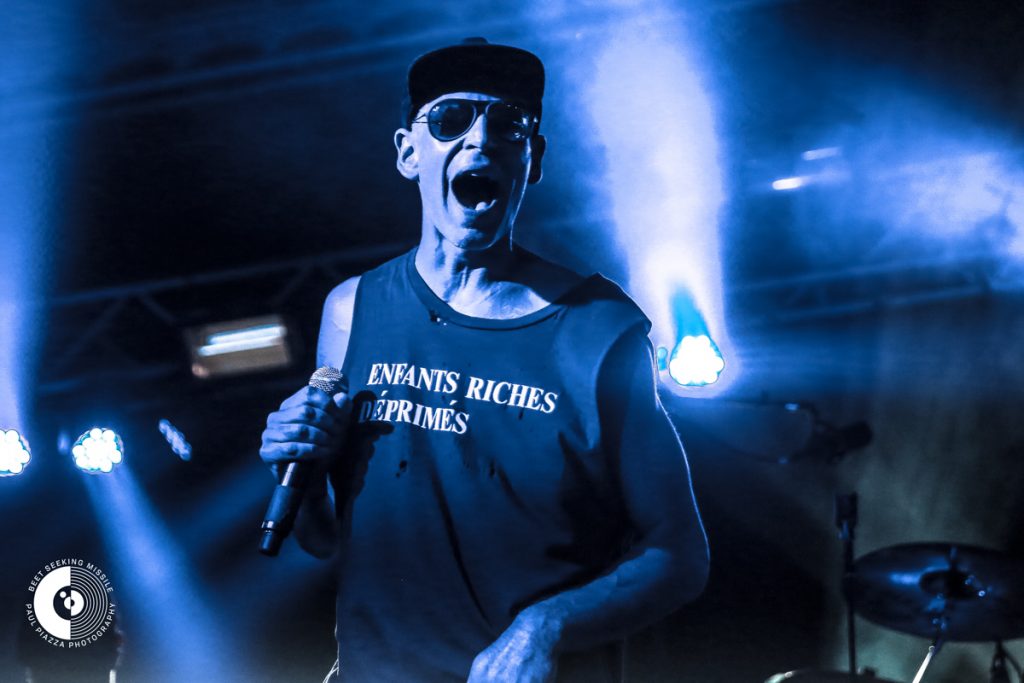 Both the Saturday and Sunday night headliners aren’t necessarily traditionally reggae either. Both are unique musical stylists with a global message, as in-“Let’s save the planet and each other while we can!” 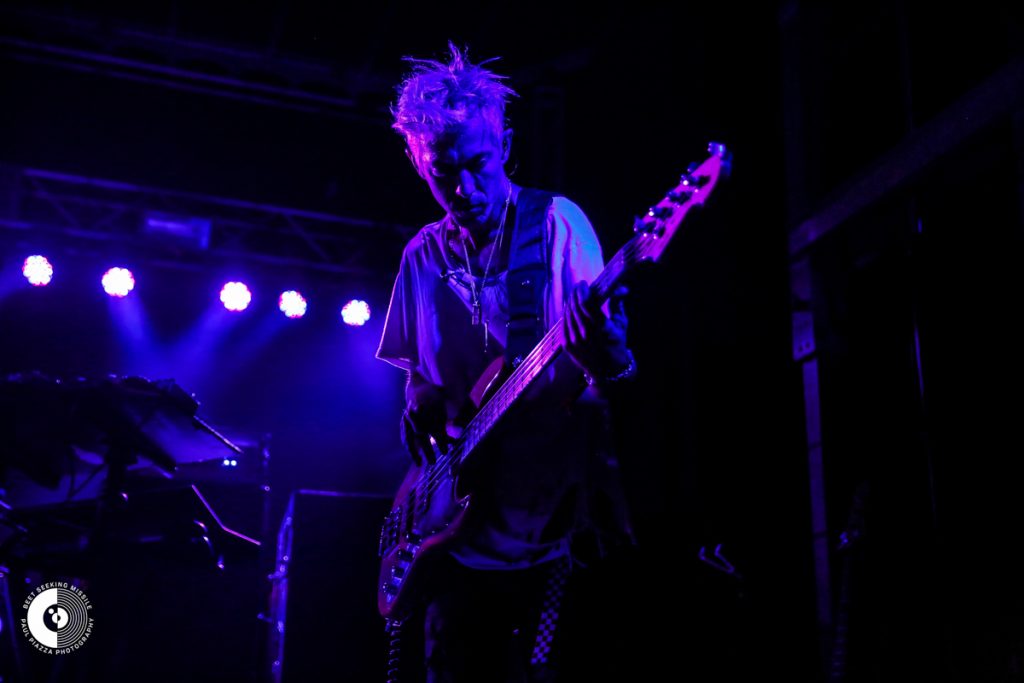 Both Matisyahu and Nahko seem to have a profound spiritual effect on their fans, and they do it through advocating for a collective healing of the world as much as they do through their music. Both are treated at times like prophets or saviors by their devoted followers, however both deliver their message differently. 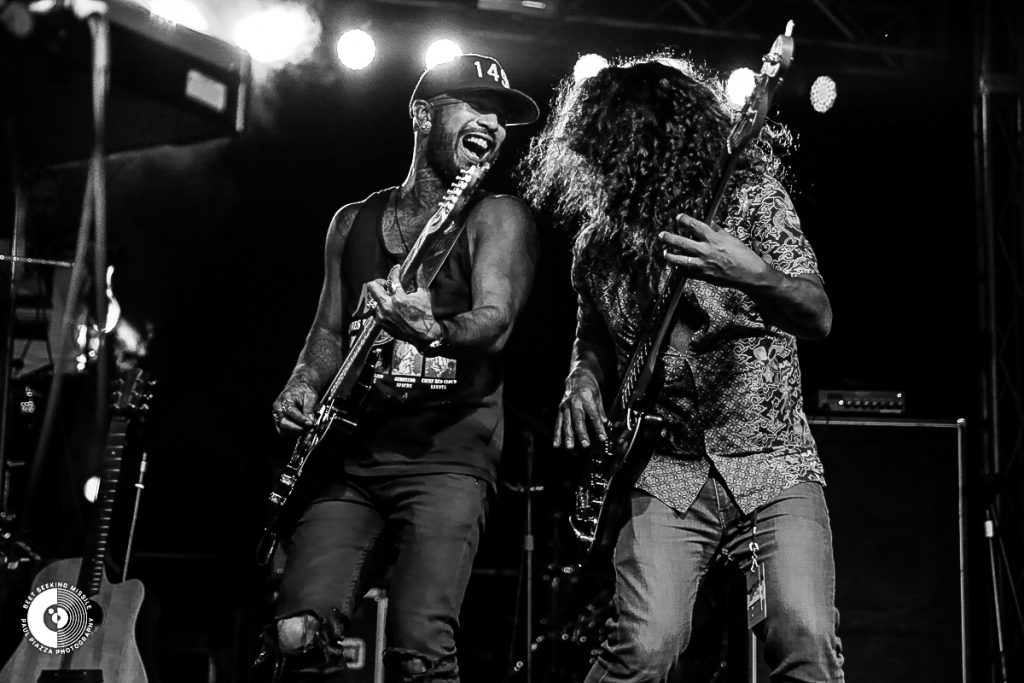 Nahko Medicine for the People

On Saturday night, prior to Matisyahu’s headlining appearance, bassist Stu Brooks said the band had planned an intentionally “dub heavy” set. And true to form, the band delivered with a deep, dark, bass-drum heavy sound that mesmerized. Matisyahu was in top form, dancing dervishly in the darkness all over the stage and beat-boxing like a madman. The drums/bass combo of Joe Tomino and Brooks, who both hail from the legendary Dub Trio, were in peak form, laying down heavy grooves from which the band constructed their sound. There were bits of standards like “King Without a Crown” as well as parts of song like Damien Marley’s “Welcome to Jamrock” in the blend. It was truly a grooving, hypnotic set. 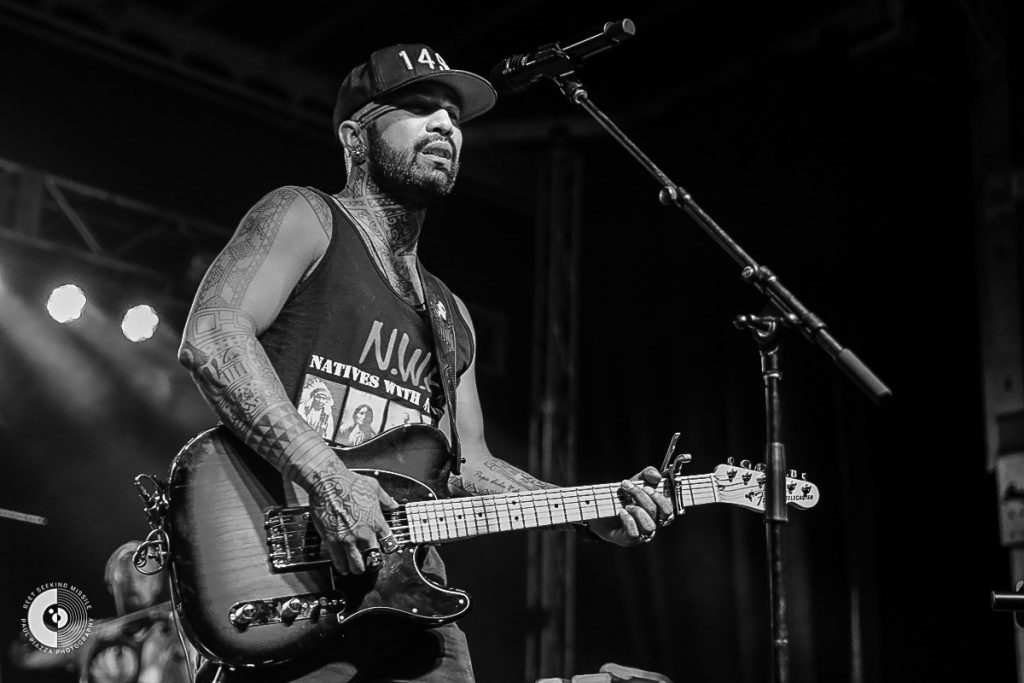 Nahko and Medicine for the People

The following night, Nahko and Medicine for the People had a different thing going on. The multi-talented Nahko Bear, who plays guitar and keyboards, is very passionate about protecting waterways. He recently was involved in a documentary about the protecting the salmon run near Mount Shasta called “The Salmon Will Run.” Nahko has also been active with the water protectors at Standing Rock. 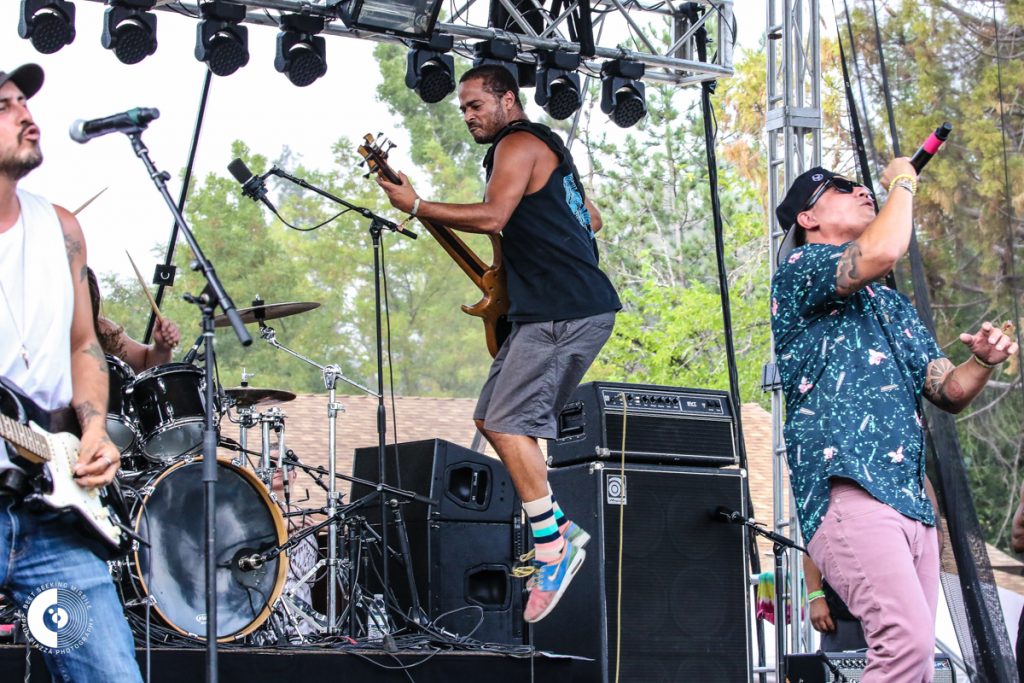 His music is a blend of hip-hop and folk music that serve as a vehicle for Nahko’s stream of consciousness poetry, message, and catchy lyrics. On this night at Dry Diggings, his message was well-received by a spirited crowd. The band returned the favor with a high-energy set. 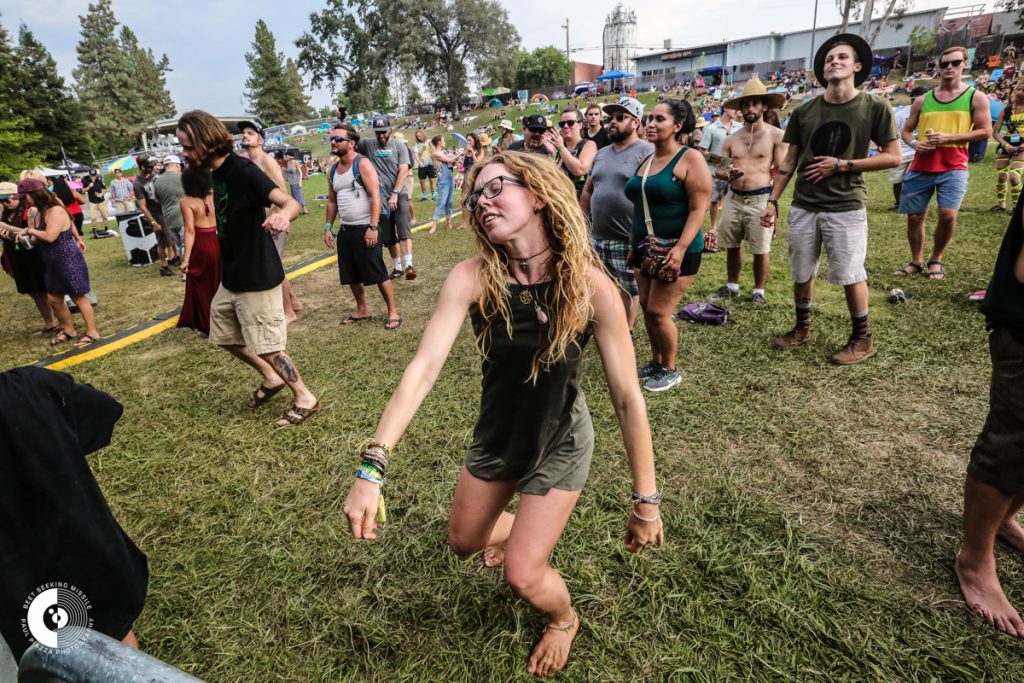 Dancin’ In the Crowd

Afterwards Don Carlos came out and closed the festival by giving the people what they wanted with his classy dance steppin’ and beautiful Jamaican voice that was a perfect finish for the traditionalists. The legendary singer began his career with Black Uhuru and since going solo long ago, has remained a fixture on the reggae festival scene. He continues to be in top form. 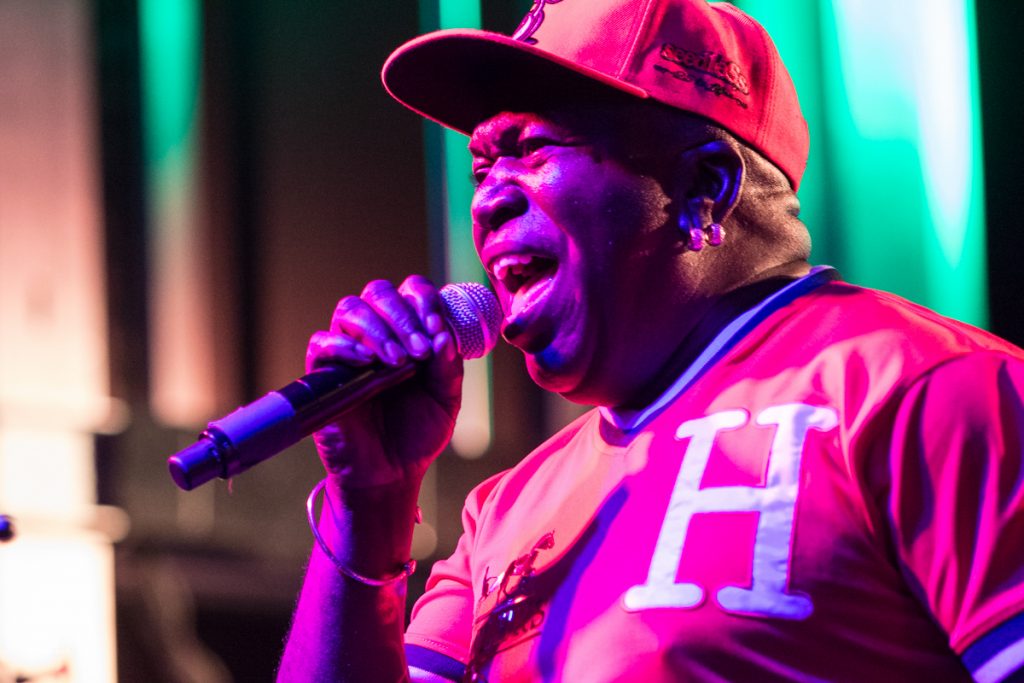 It will be interesting to observe how this festival and reggae itself will continue to evolve as we inch closer towards another year of life on the planet. Let’s just hope the heat lets up a little bit the next time it rolls around.

For more information on the performers, check out these links:

Nahko and Medicine for the People