On a February night in 2016, the Warfield held a bill titled Pussy Riot in Conversation. While the bill didn’t quite convey the focus of the night, the event itself did lead to some interesting thoughts about the art collective and protest even if it missed the key opportunity to compare music and protest in Russia with its American counterparts. 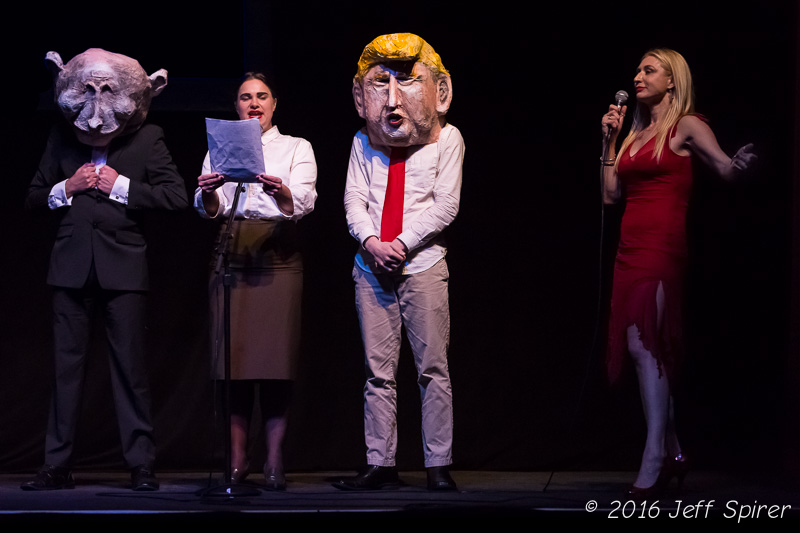 Perhaps the first clue that the night was going to take a strange turn would have been the use of two large paper mache heads, one Vladimir Putin and one Donald Trump that held a mock press conference congratulating each other on their bigotry. It was an odd but funny introduction to the panel discussion that followed. However, that panel included only one former member, Maria Alyokhina, of the music and protest collective, Pussy Riot. 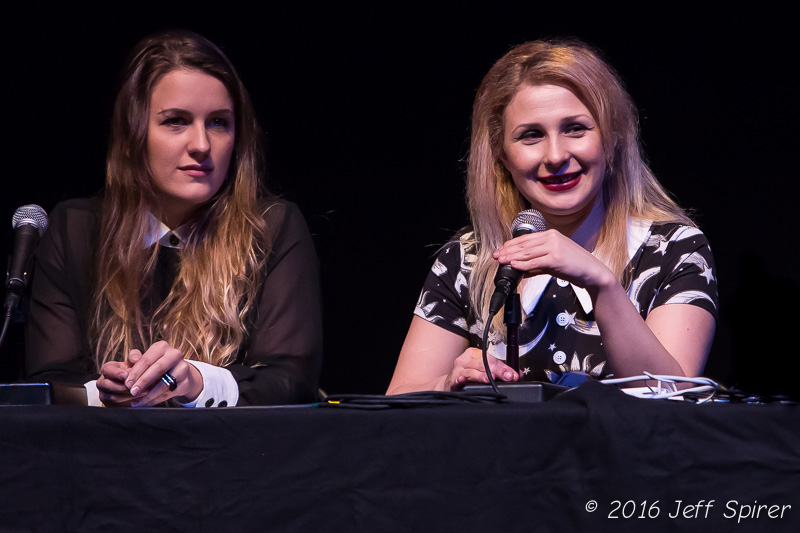 The discussion itself started after a 45 minute edit of a documentary on the jailing of three members of the art collective in 2012. The documentary was the only part of the night that explicitly focused on Pussy Riot. The rest of the night was predominately about founding Pussy Riot members, Nadezhda Tolokonnikova and Maria Alyokhina’s more recent focus on human rights, specifically prisoner’s rights in Russia. As Alyokhina stated, human rights activists in Russia are considered foreign agents and determined to be enemies of the state thus risk their lives and their freedom to protest in their home country. 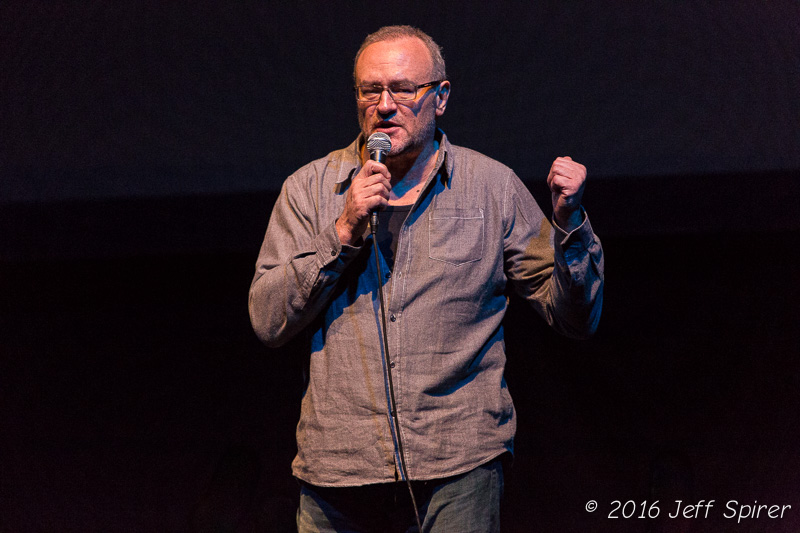 Alyokhina led the audience through a slideshow of art by protestor, Petr Pavlensky, whose art projects include sewing his mouth closed and nailing his testicles to the Red Square in Moscow. Pavlensky is currently being held in a psychiatric hospital which Alyokhina stated was a common practice of the Russian government in place of a prison term.

The talk included little about Pussy Riot or their musical tactics, though collective that continues to do music. In fact, Tolokonnikova recently released a new track with the collective criticizing the Russian prosecutor-general, Yuri Chaika. 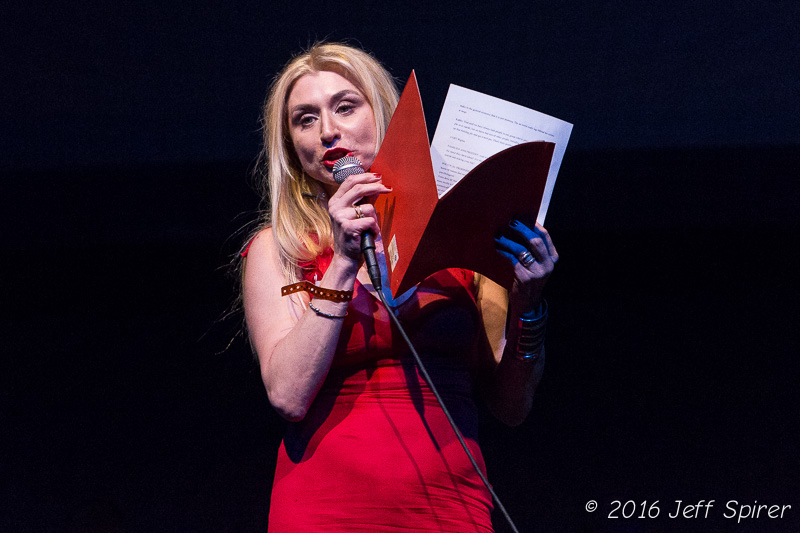 There was a hole in the discussion, rather a giant missed opportunity, to discuss the similarities and differences between the protests of Pussy Riot in Russia and Black Lives Matters in the United States. Just days after Pussy Riot’s new video, Beyonce released her most political song and video “Formation,” which spoke to America’s dismissive attitude toward black poverty and the often contentious relationship between police and poor African communities, whose violent tendencies toward the disenfranchised has been the focus of protests nationwide. This topic even fits solidly with the focus of Alyokhina on prison and its role in keeping segments of the population down.

It was this commonality of protest and the power of music that would have been a fascinating discussion, but instead the focus remained squarely on human rights abuses in Russia. 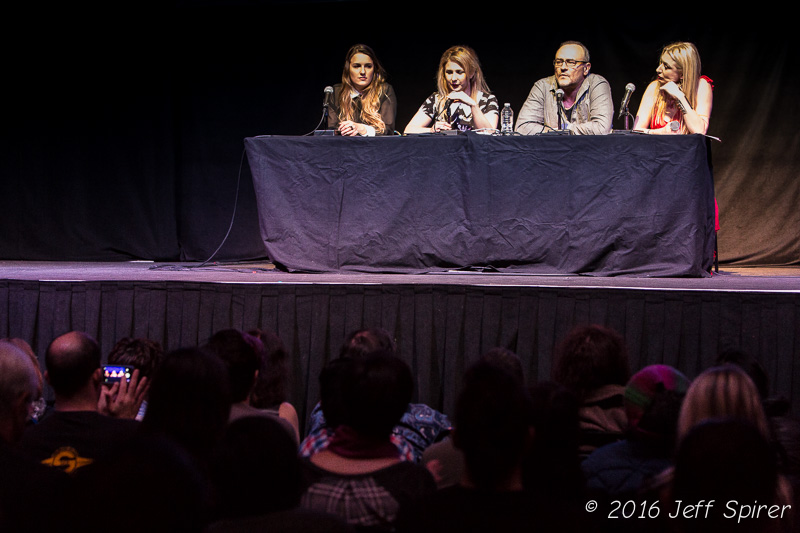 There was a lot of admire about the past and current focus of former Pussy Riot member Alyokhina, and with perhaps more focus on conveying our common abilities as bearers of responsibility for our country’s actions it could have become even more powerful