While circle pits don’t always make an appearance at the Shoreline Amphitheater, there were a fair amount of kids on the lawn determined to make it happen for this show. The punk/ ska/ reggae fusion of the Offspring and Sublime with Rome instantly transported us to a stage full of multi-generational, punk inspired hit music. 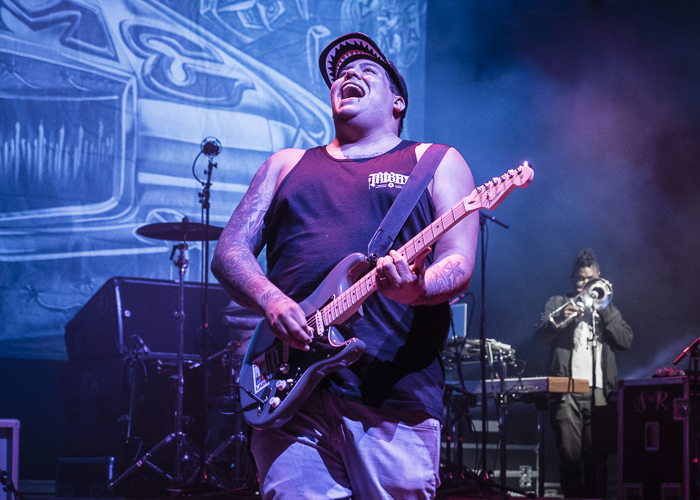 Sublime with Rome belts out a string of original Bradley Nowell hits to just about every tour they do, mixing the songs in with popular tunes off their two albums, Yours Truly and Sirens. Rome Ramirez’s smooth jazz-like vocals and energy makes this a true treat. While original member and kick ass bassist Eric Wilson prefers to stay out of the spotlight on stage, with an occasional hip sway, Rome Ramirez does a terrific job of engaging fans and spreading a smile that lights up a venue. This continuation of the Sublime legacy brings the same stony good-time tunes, in compliment to predecessor Bradley Nowell, who was lost to a heroin overdose in 1996 while on tour with Sublime. 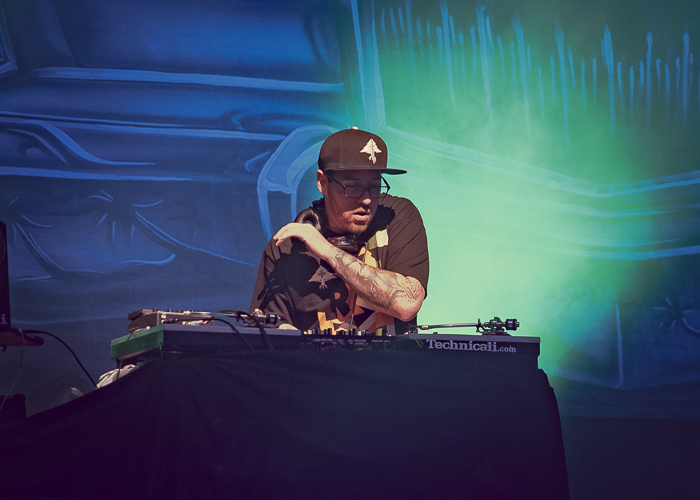 However, the contribution of Bay Area native son Rome Ramirez absolutely can’t be denied. With only two original albums under their belt since they recruited him in 2009, his style and writing contribution complement the punk-edgy rap/dub style of founder Bradley Nowell. Nowell was responsible for a whole new generation of Sublime-inspired reggae dance hall bands from So Cal and beyond in the past ten years, and his legacy lives on through this version of Sublime. 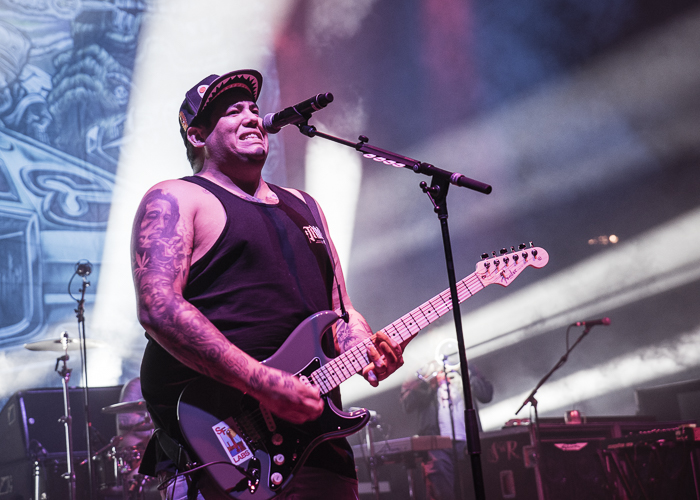 Sublime with Rome’s set kicked off with a hard roots-sounding version of Nowell’s “Date Rape,” hopped through each song with an aggressive, assertive style, worked their way through a Descendents cover, “Hope,” and ended the set with a Grateful Dead cover,” Scarlet Begonias.” The set felt fast and furious, albeit true to the laid back original style fans love so much. There were very few breaks between songs, and almost no commentary from the band itself. The set felt a little rushed, but then again, the songs are fairly short and fast to begin with. 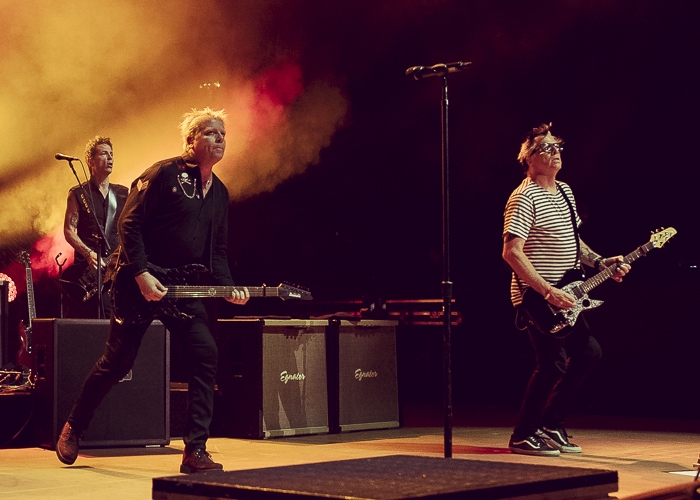 The Offspring’s set was a toast to their 1994 hit maker album, Smash, the iconic 90’s punk album that spawned hits like “Come Out and Play,” “Self Esteem,” “Gotta Get Away,” and “Bad Habit,” which were all on the playlist for this show. 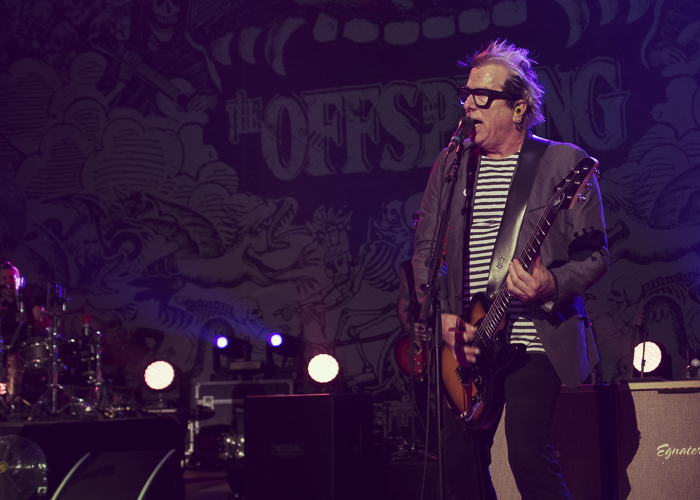 No evening with original Offspring members Dexter Holland, guitarist Noodles and bassist Greg K would be complete without a cell phone lit piano arrangement version of “Gone Away.” But this didn’t keep the band from kicking the set up again with their iconic hit “Why Don’t You Get a Job?” 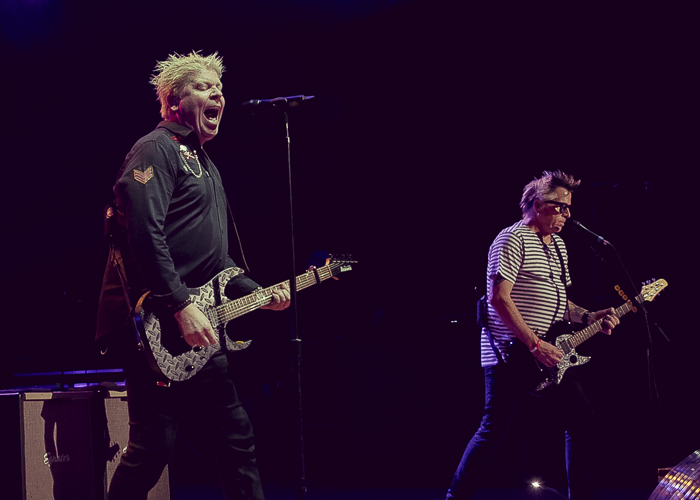 While the arrangement for “Pretty Fly for a White Guy” was fairly straight forward, it managed to keep this audience of 30-40 something year olds jumping. A super aggressive audience which inspired commentary from singer Dexter Holland, who stated mid way through their set that “there must be 3 million people here!” Which of course, was an exaggeration, but still a tribute to how active their fans were this night.

For more information about Sublime with Rome, go here.