Pumarosa closed their set with the song “Priestess,” a song that embodies everything that makes the band so compelling. There’s the genre-bending, or maybe the syncretic genre-mixing, everything from goth to techno to ambient to noise. There’s the subtle dance beats driven by the opening Henry Brown’s bass pattern along with band co-founder Nicholas Owen’s increasingly driven drumming. There’s vocalist, and occasional guitarist, Isabel Muñoz-Newsome, chanting and singing. There’s the whole spiritual sound, echoing the song title. 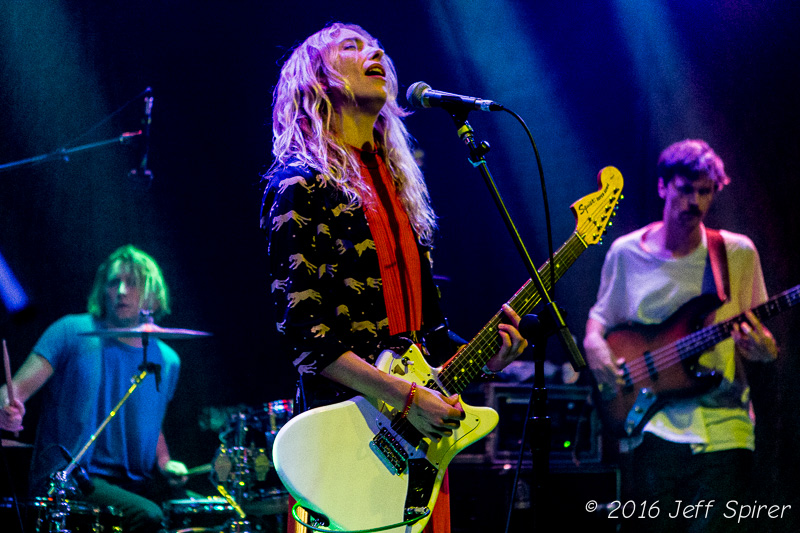 The music is simultaneously blissful, like it started with a new age thought somewhere, urgent, like the music has to compel the audience to do something, and noisy, like when Muñoz-Newsome bangs on her guitar with a mallet or rubs the strings for some joyful noise. The noise comes from other places too, including the keyboards and sax of Tomoya Suzuki, and guitarist Neville James. Along with occasional solos, James sometimes pulls out intensely scratchy noise from his guitar. 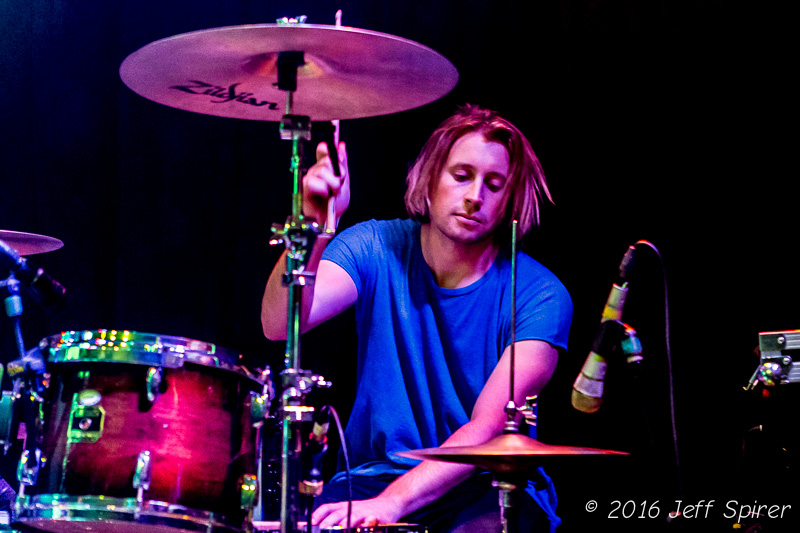 Pumarosa hails from London. Maybe the noisy bits originated on the streets of the busy city, or maybe just inside the minds of the band members, but they do give the music a much more urban feel that brings it down to earth. “Dreamy” is a word that has been used to describe Pumarosa, but the dreams are interrupted, or maybe nightmares intruded every now and then. 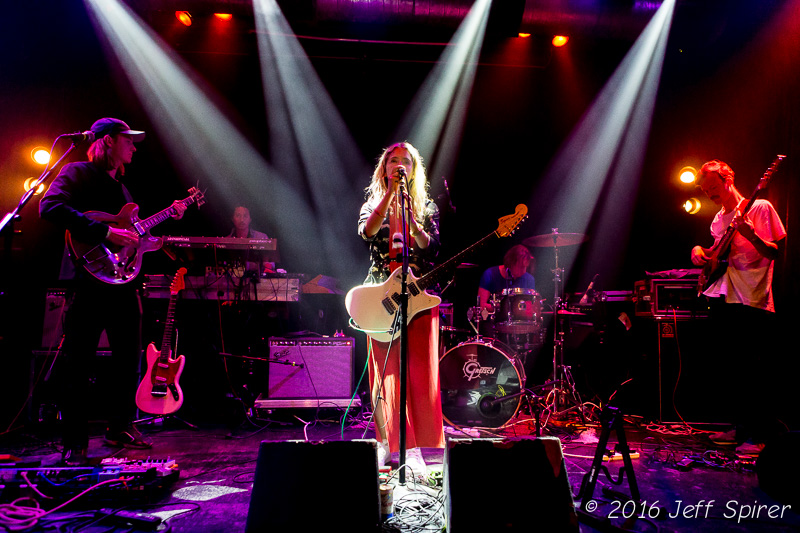 Although the set was short, it wasn’t lost on the fans at the Rickshaw. There was no talking, no wandering off to the bar for a while, it didn’t even seem like anyone took a bathroom break until after the music ended. The band stuck around and chatted afterwards. Pumarosa’s music sticks, reverberating around the skull, after the band finishes. With an album coming in early 2017, the band should be back in the Bay Area before too long. 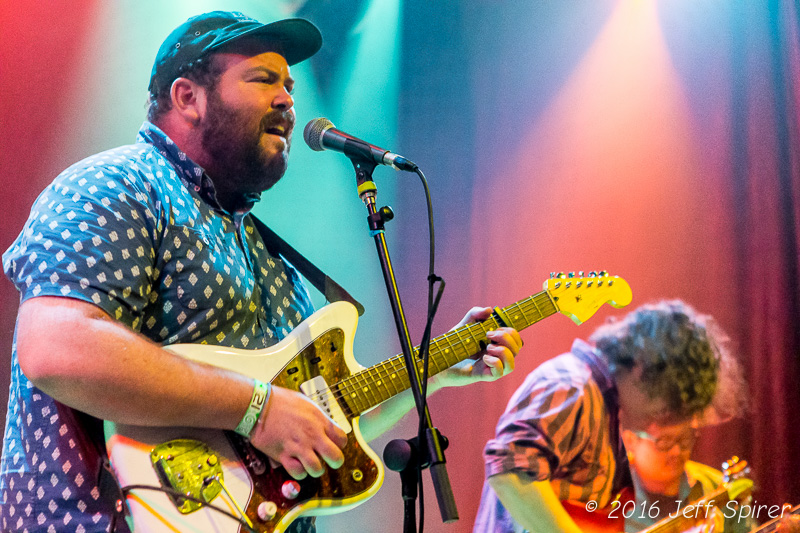 Opener Friendless Summer served up a slightly psychedelic look at the 80s, with vocalist sounding somewhat like Robert Smith and a guitarist picking echoing notes most of the time. The result was disorienting, in a positive way, like stepping into a broken time machine, or maybe having a friendless summer at the age of fifteen.

Here’s a slideshow with more photos of Pumarosa by Jeff Spirer:

For more information about Pumarosa, see their Facebook page.