Styles and fashions are cyclical. When something’s new in the world of pop music it has a short shelf life. Remember New Wave music? You’ll know the answer to that question if you were born before or after 1990. The Psychedelic Furs and their opening band The Church were in the eye of the storm during the time of New Wave’s conquering of the charts. A lot of bands took advantage of the movement because it was so fresh at the time. New Wave sought to move away from rock’s roots in blues, country, and rock ‘n’ roll. New Wave flirted with electronics and synths, instead paralleling the decade’s rise of new electronics like personal computers, portable telephones, and rad answering machines. 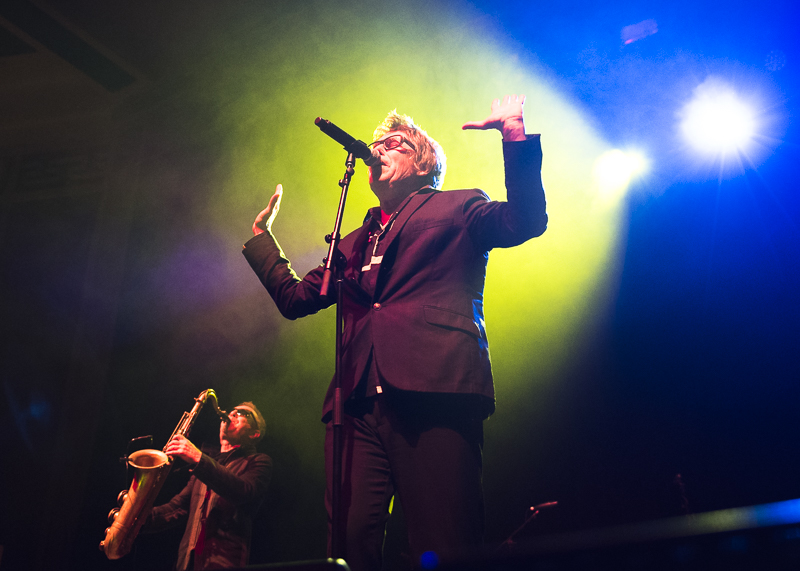 However, as mentioned before, new trends have a shelf life and New Wave was pushed off the charts in the 90s with grunge music taking it’s place for a while. 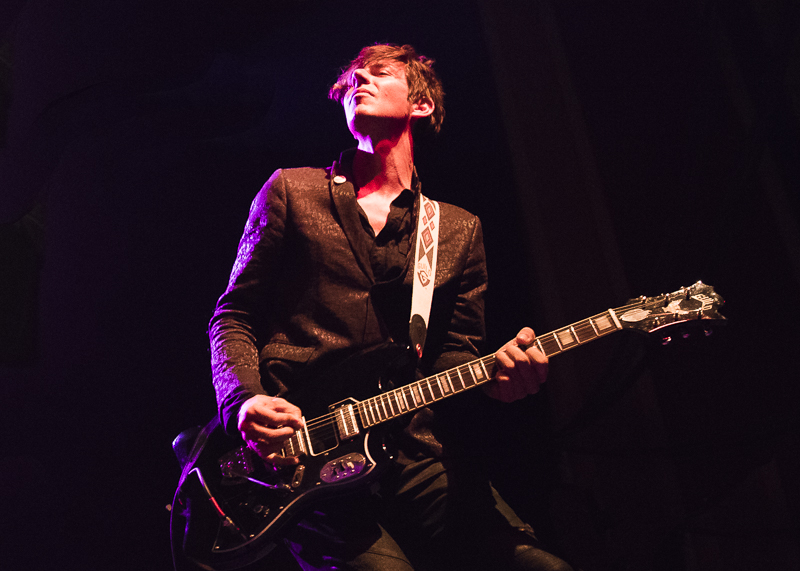 Now The Psychedelic Furs are touring again, pleasing their seasoned fans along with new ones born too late to enjoy their original material as it was coming out. The Furs are taking their tour across the country, hitting all the major cities including Berkeley’s UC Theatre close to the campus. 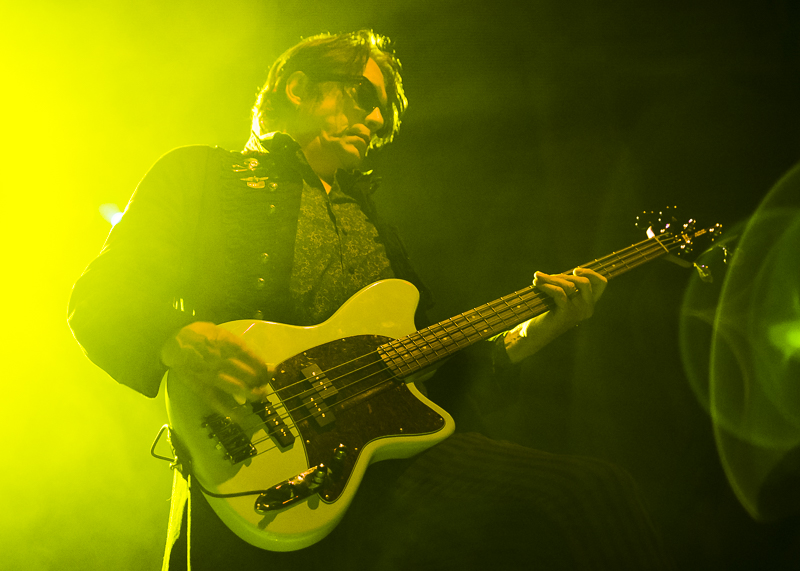 The Furs came out to a sold-out crowd of hundreds of adoring fans. The cheers circled all around the venue as frontman Richard Butler entered the stage. Most of the original members were there including Richard’s younger brother Tim Butler, saxophonist Mars Williams, and drummer Paul Garisto. Guitarist Rich Good and keyboardist Amanda Kramer have joined the Furs on the tour as well. 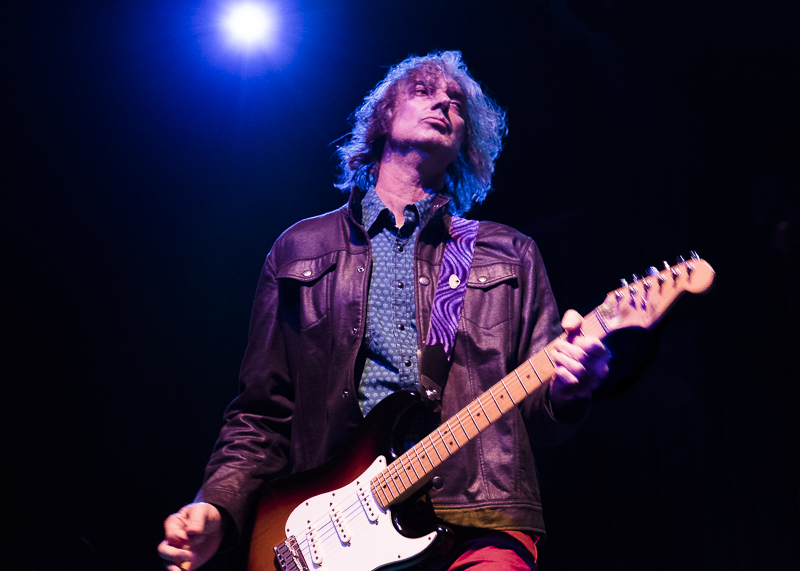 All of the hits were played that night – the rockin’ “President Gas”, the gentle “Heaven,” as well as the synth-soaked “Love My Way”, among others. As a band using modern instruments in 2016 the music sounded like it was being transmitted straight from the 80s. The reverb was turned all the way up on the guitar to give that classic shiny sound that was so popular. The keyboards were front and center as well and the drums had that hollow, echoey sound. After a roaring applause the band came out to play the classic “Pretty In Pink”. 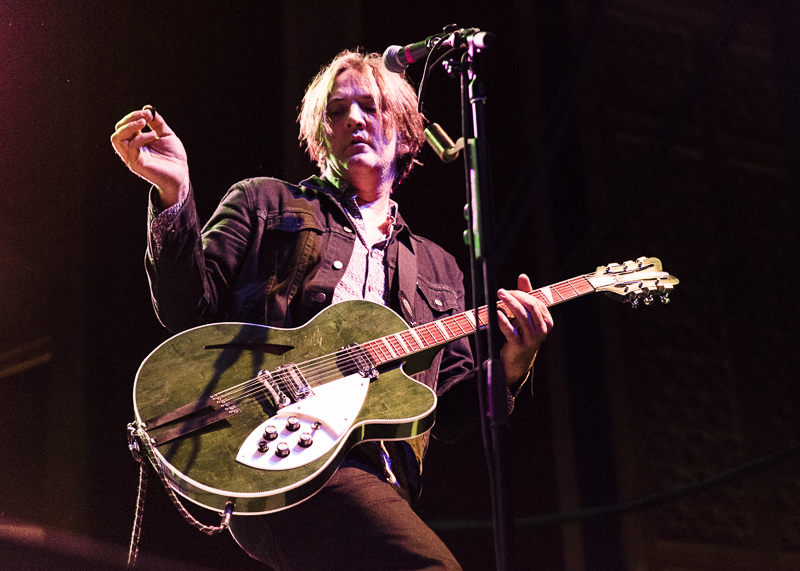 Butler and company were quite interactive and animated with the audience. The singer would get close with those in front – often singing directly at someone or holding their hand. His brother on bass would get close as well and sing the lyrics right at you. Most importantly, the band was having just as much fun as the audience. They band was genuinely enjoying playing their 35 year old songs and it showed. 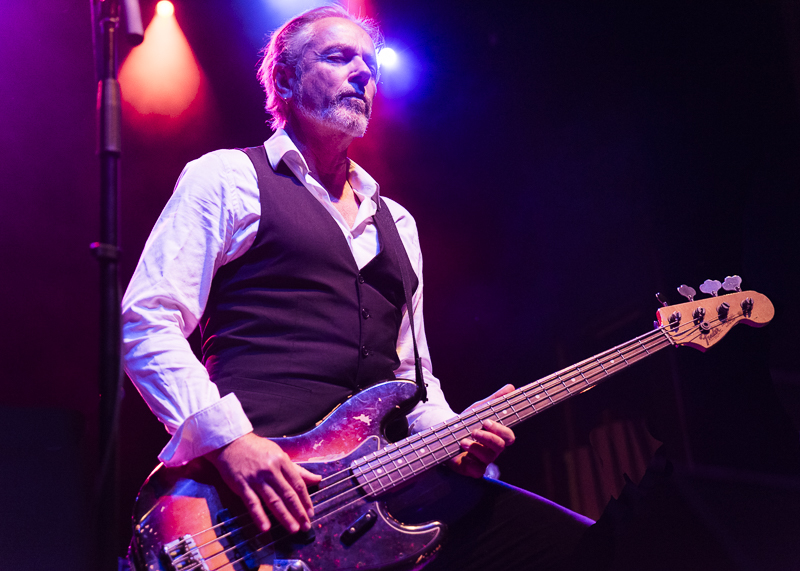 The Church was the opening act that night. They too were serving up the hits of the 80s including the moody “Under the Milky Way” and the New wave classic “Reptile”. While The Church hit it big in their native Australia, they were missing from the US scene for many years after their first decade. This tour satisfies their longtime desire to play with the Furs.

Check out this slideshow with more photos of the Psychedelic Furs by Pollen Heath:

For more information on the Psychedelic Furs, see their website.

Find out more about The Church here.