Scottish rock band Primal Scream played the Fillmore in San Francisco last week, one of just a handful of US dates on their current tour. After an earlier San Francisco date supporting The Cult late last year, anticipation was high as Bobby Gillespie and band strutted on to the historic stage. 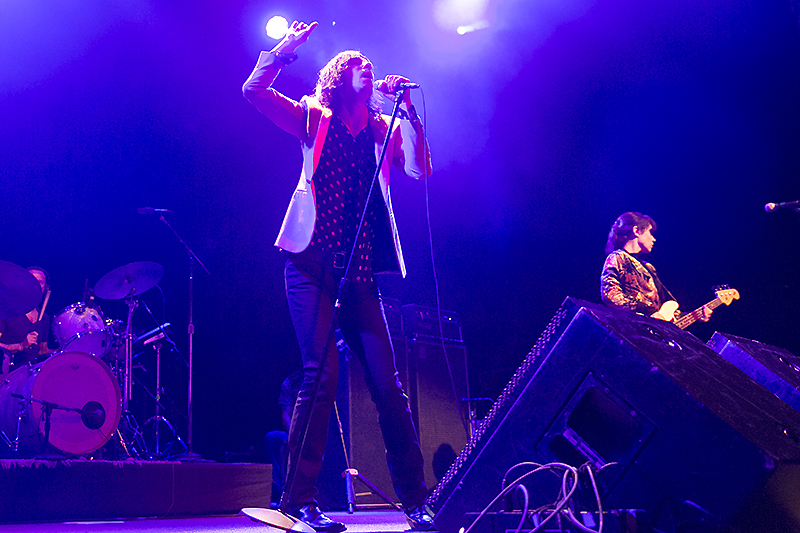 Leading off the show with “Movin On Up,” Primal Scream delivered a precise no nonsense set that was a nice look back into the bands history.  “Loaded,” “Accelerator,” and “Swastika Eyes” were all highlights, while songs from their latest release Chaosmosis, including “Where the Light Gets In” and “100% or Nothing” blended in quite nicely with the rest of the set. And after an encore which included “Kill All Hippies” and “Come Together,” the crowd definitely left happy. 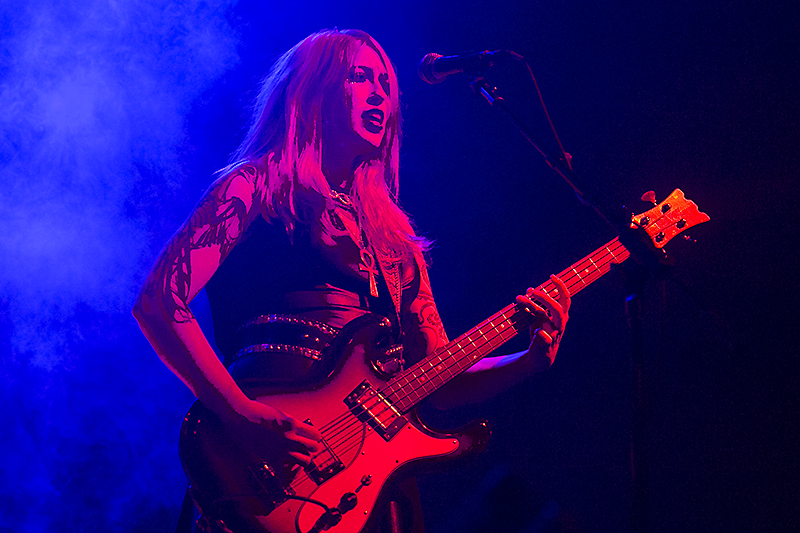 Opening for Primal Scream was Southern California’s Death Valley Girls. With a sound that was equal parts Iggy Pop, Joan Jett, and Black Sabbath, the girls (and guy) put on a great set of So Cal inspired Death Rock, which included songs from their recently release Glow In The Dark record.

Check out this slideshow of photos of both bands by Raymond Ahner:

Setlist:Movin On Up | Where the Light Gets In | Jailbird | Accelerator | (Feeling Like a) Demon Again | Shoot Speed/Kill Light | (I’m Gonna) Cry Myself Blind | Higher Than the Sun | Trippin’ on Your Love | 100% or Nothing | Swastika Eyes | Loaded | Country Girl | Rocks || Kill All Hippies | Come Together

For more information on Primal Scream, check out their website.