Capping an impressive three night run at the Bill Graham Civic, jam legends Phish delivered an impressive collection of songs to a raucous crowd on Wednesday night. What makes a Phish show so unique is you never quite know what songs the band is going to perform or where their impeccable improvisational skills will take them on any given night. This aspect makes for a unique experience at every single show, and this show was no exception. The quartet of Trey Anastasio, Jon Fishman, Mike Gordon, and Page McConnell displayed impressive virtuosic musicianship during their mammoth twenty-six song set. 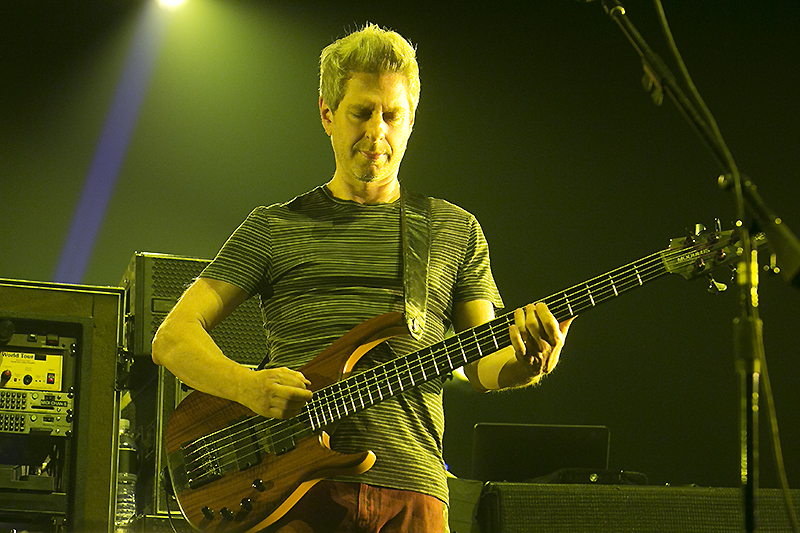 The band opened up the night with a rendition of Demand, a crowd favorite (although every song is really a crowd favorite) that showcased the unique sonic qualities of the band: a combination of slick and danceable jazz rhythms, catchy harmony vocals, and incredible instrumental interplay. True diehard fans would note that this tune had not been played in over seven years, making its arrival even more exciting for the sold out crowd in attendance. Throughout the night the band stayed mostly in place, with large swaths of gear taking up a great deal of space on the stage, as a barrage of lights and projections lit up the stage giving each song its own color and vibe. 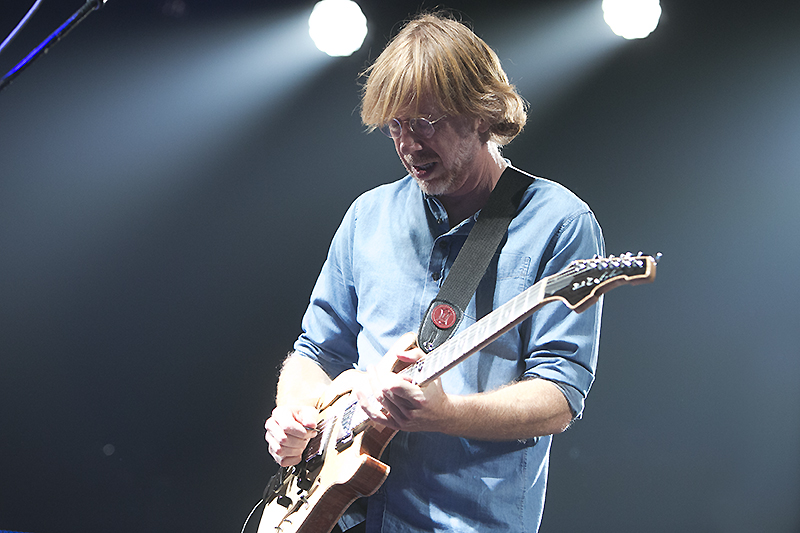 Trying to give a song-by-song account of the concert becomes a challenge since the band excels in segueing from one song to the next with no breaks, which in turn makes for a ridiculously absurd and enticing listening/viewing experience. About six songs in, the band pulled out an old favorite that had not been played in almost twenty years: a rollicking cover of The Beatles’ Cry Baby Cry. The tune started off as a driving, grooving rock piece with revved up 50s rock ‘n’ roll melodies until the band seamlessly transitioned into a demented and deranged jazz breakdown featuring some fierce soloing from Anastasio. While each member of the band is beyond accomplished at their respective instruments, he seemed to stand out the most, with his impossibly versatile guitar playing taking center stage on most songs, easily switching between dirty funk, cool jazz, and rock among countless other genres. 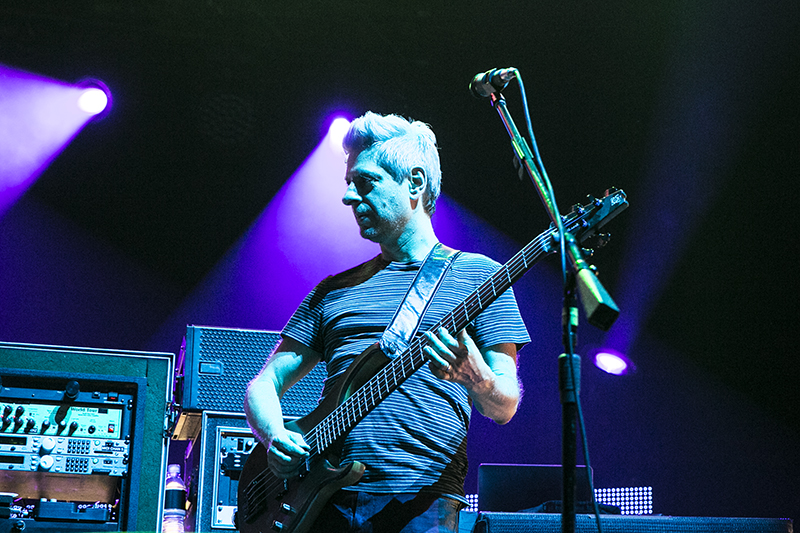 While it is hard to pick out a distinct highlight from a show that featured so many, one of them was definitely the mid-set mashup of The Very Long Fuse and Big Black Furry Creature from Mars. Fuse started off with a super funky bassline courtesy of Mike Gordon while Jon Fishman crafted an equally funky backbeat. Gordon really shined during this song, showcasing his rubbery and fluid bass playing, which drove the band directly into BBFCM, an absurd tune in the tradition of Frank Zappa. The song alternated between campy vocal harmonies and atonal punk rock sections before concluding in a frenzy of feedback leaving the audience in a suspended state of euphoria.
A few songs later the band concluded their first set with a wacked out performance of David Bowie, which started out as a fast paced fusion of jazz and prog rock, only to slow down into a cool bossa nova piece mid song, then increasing the tempo to a frenetic pace as an impossibly fast guitar solo roared over the whole thing. 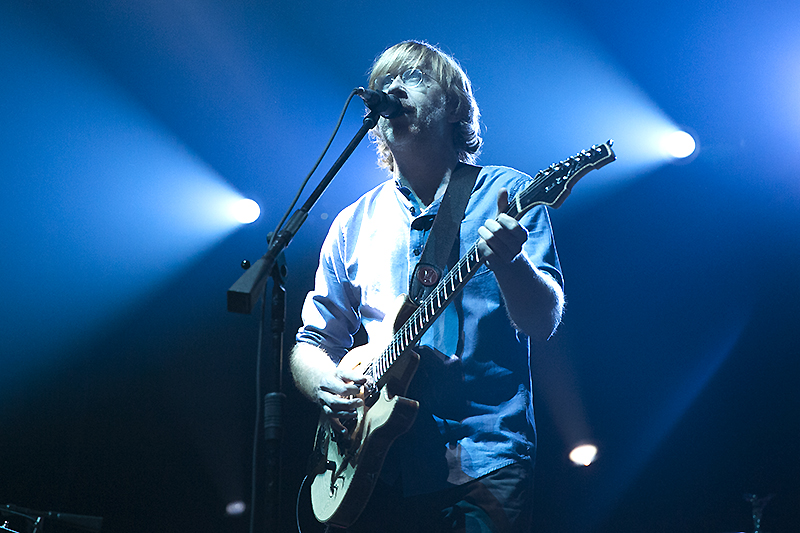 After a brief intermission the band returned for their second set, rolling through ten more songs in the same fashion as before as the audience swayed, bopped, and sang along to just about every piece of music the band threw out there. What makes a Phish show unlike any other is this link that exists between the band and their fans: with the two parties seeming to feed off of each other’s energy during the duration of the concert. For many concertgoers this is not the first or the last time they will see Phish, but a continuation of the longstanding tradition of devoutly following the group, trying to catch as many of their shows as possible on their tours. This aspect gave the evening a magical air around it, which made the band’s performance even more captivating and enthralling. With the level of devotion that still surrounds the group it would appear that Phish fans will continue to get their fix for many years to come.