Walking out onto the stage at Berkeley’s UC Theater and dedicating the first song of the evening to “Those of you who went and saw New Order last week,” Peter Hook immediately launched into “Dreams Never End,” telling the crowd “Here’s one you didn’t hear.” For the next almost two and a half hours the former and founding member of both Joy Division and New Order and his band deliver a set filled with songs from both bands that he was directly responsible for. 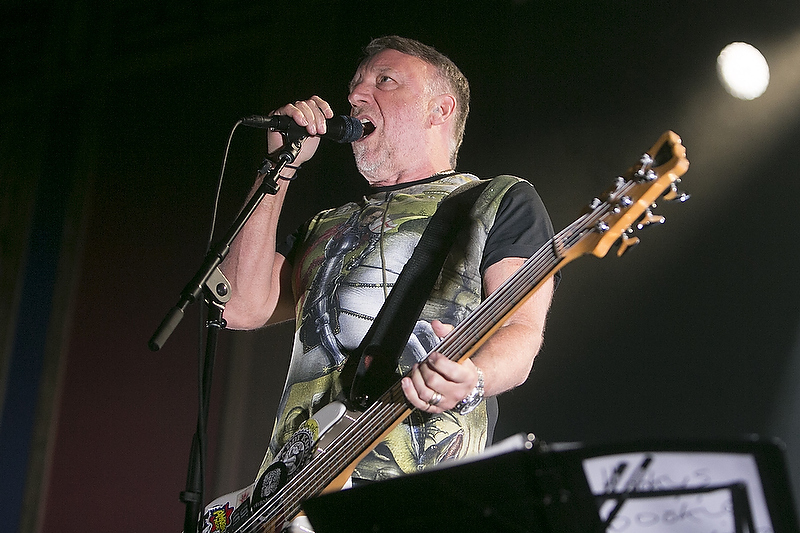 After playing both “Procession,” and “Cries and Whispers,” Mr. Hook and his band, The Light, (which includes his son Jack on bass) dove into New Order’s Substance record, a compilation which includes some of their most well-known tracks. “Hooky,” as he’s commonly referred to as, has the energy of someone half his age, as he delivers vocals and his undeniable bass tone on “Ceremony,” “Confusion,” and “Blue Monday.” 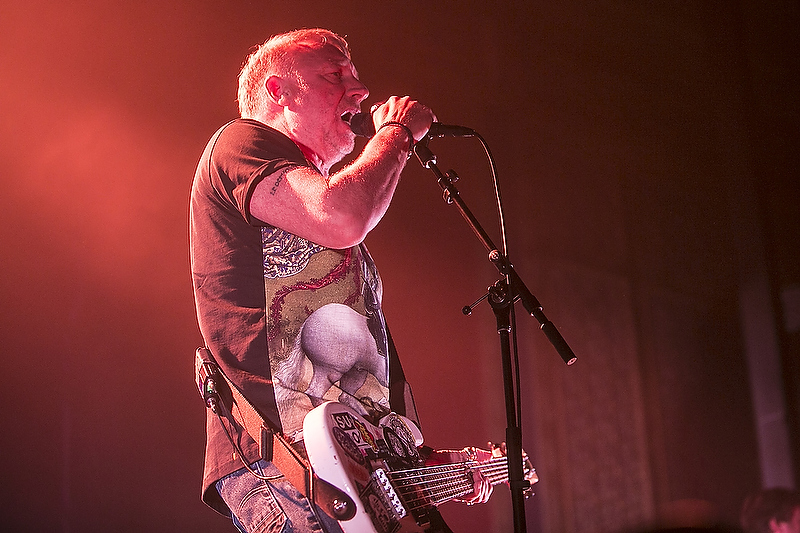 Perhaps because of the slight amount of tension and anger that he seems to have held on to over his former band, the songs sound more energized, passionate, and filled with life than they have in years, and the near capacity crowd agrees, as they move their bodies and sing a long with every word. But the night was only just getting started. 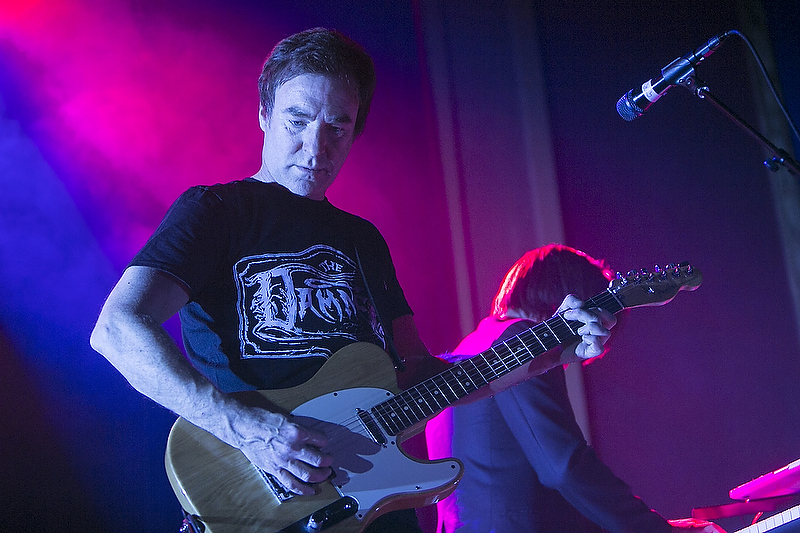 After a short intermission, the band returned to the stage for round two, performing the Joy Division album Substance in its entirety. Peter’s voice sounds frighteningly similar to Ian Curtis at times, and once again he proved that he was and always will be an integral part of anything he has ever been a part of. “Dead Souls,” “Warsaw,” and “Transmission” were all highlights of the second set, and by the time the show finally wrapped up with “Atmosphere” and “Love Will Tear Us Apart,” there was no denying that Peter Hook is still the driving force behind the music he helped create, regardless of who else is out there performing it.

Supporting Peter Hook and the Light was El Ten Eleven, the Southern California based duo that put on a great set of instrumental post punk inspired tracks. While the bass and drums at the forefront, their music had remarkable depth, and they were the perfect way to start off the evening.

Peter Hook and The Light:

For more information about Peter Hook and The Light, click here.

Find out more about El Ten Eleven on their website.